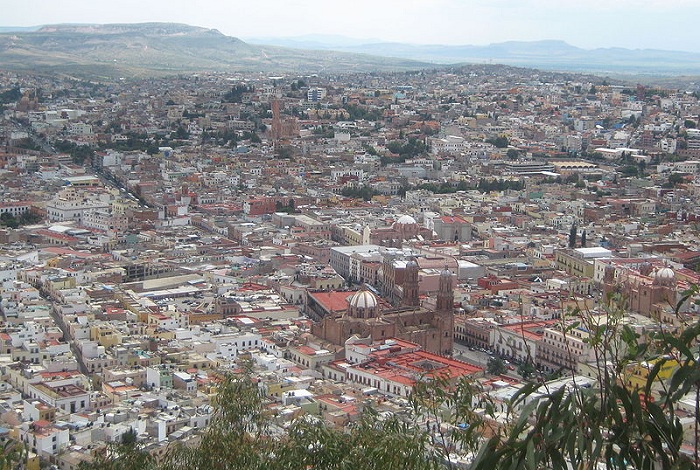 A view of the city of Zacatecas. (Photo by Levimx90.) 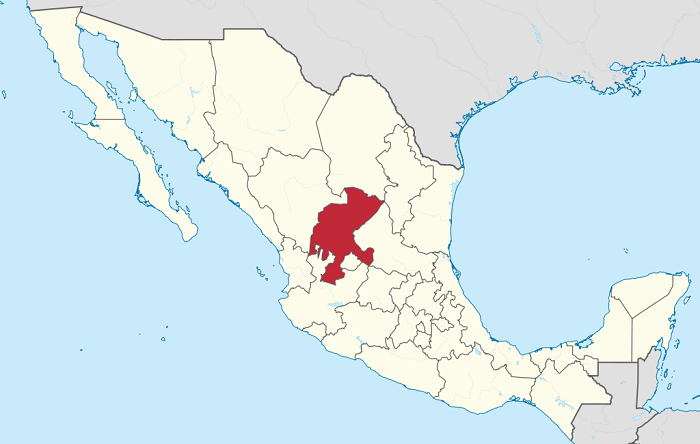 Zacatecas is renowned as the state that hosted the largest and most violent battle of the Mexican Revolution: la Toma de Zacatecas (the Taking of Zacatecas). It is also known for possessing one of the world’s richest silver deposits. Every August Zacatecas holds the International Folklore Festival, which displays a wide variety of costumes and dances from every corner of the world. Despite being a largely desert state, this is one of the premier agricultural producers of Mexico, notably of guava fruit. Let’s dig deeper into the land of hard work, Zacatecas. 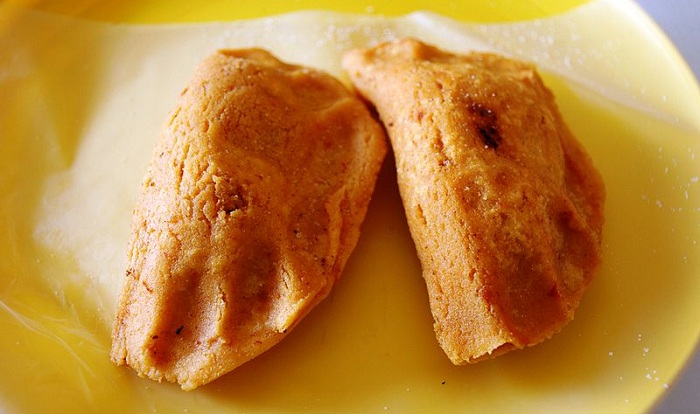 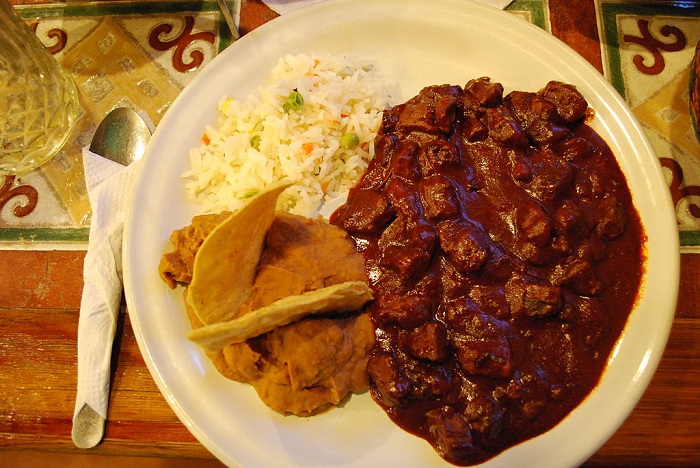 Asado de boda, part of the cuisine of Zacatecas. (Photo by Thelmadatter.)

Most of Zacatecas is a part of the Sierra Madre Occidental, which transitions to the Mexican Plateau in the center and the Sierra Madre Oriental in the east. The Sierra del Fresnillo in the central portion of the state is where the majority of Zacatecas’ mineral wealth comes from. There are no significant rivers that run through the state, and so it is left to a network of 5,800 underground wells to provide water to the citizens and their crops. The majority of the state has a cool, arid climate with rainfall being most prevalent between June and September. In addition, the very northern part of the state manages to touch the Chihuahuan Desert. 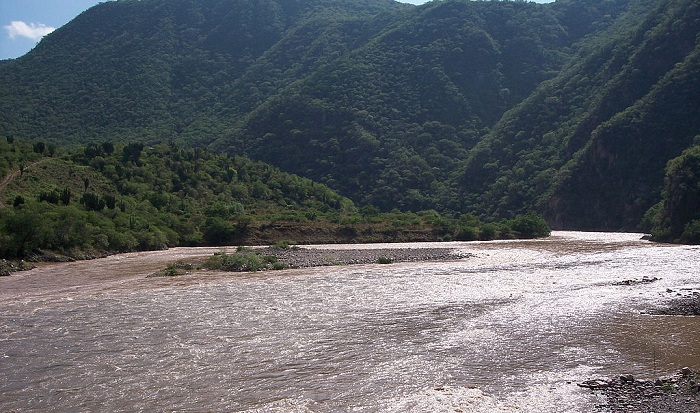 The union of the Bolaños and Santiago rivers.

Flora and fauna in Zacatecas are incredibly diverse and numerous. Cactus species are more common in arid regions, while deciduous trees grow in the southern part of the state. Mesquite, palo verde, and ironwood are the most typical trees that travelers will come across in Zacatecas, but the state also is home to the elephant tree. Depending on where you are, the fauna differs. Wild boar, hares, and white-tailed deer roam the mountains while coyote, quails, and badgers live in the valleys and plains.

Like Durango before, much of Zacatecas’ early history is a mystery, but it is known that the Zacateco, Guachichile, and Caxcan groups were the dominant settlers in the region prior to the Spanish. The area was considered quite dangerous due to the hostility of the native groups at the time, and in 1541 an indigenous leader known as Diego the Aztec successfully led an insurrection against the Spanish; he executed the Spanish conquistador Miguel de Ibarra leaving only Francisco de Ibarra (another conquistador) to tell the tale.

There was renewed European interest due to the discovery of silver, but indigenous raids continued to plague the Spanish for many years. By the time of the Mexican Revolution in 1914, the city of Zacatecas played host to the bloodiest battle of the war. In the Taking of Zacatecas, Revolutionary forces led by Pancho Villa clashed with Spanish troops led by General Victoriano Huerta, leaving 7,000 dead and 5,000 wounded. Eventually Pancho Villa achieved a decisive victory. 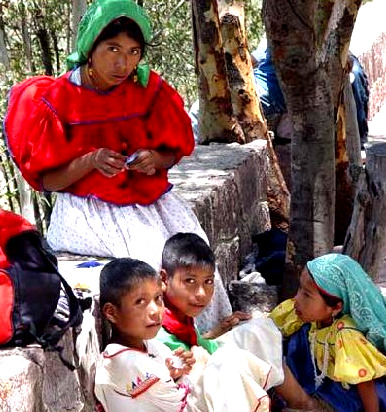 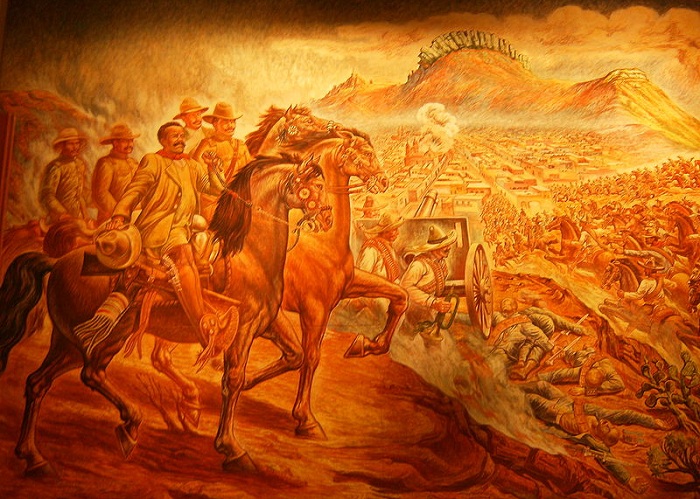 The Taking of Zacatecas.

Some 59 percent of the population lives in urban centers. More than half of the people born in the state do not remain there. Zacatecas has one of the smallest indigenous populations in Mexico at 0.3 percent. 94 percent of the state is Roman Catholic. Beautiful architecture lines the city of Zacatecas, with the central cathedral being adorned in the region’s silver. The Colonial Center in the city also includes many fine sights that attract people from around the world. These include the Plaza de Armas, the Palacio de Gobierno, and the Palacio de la Mala Noche. 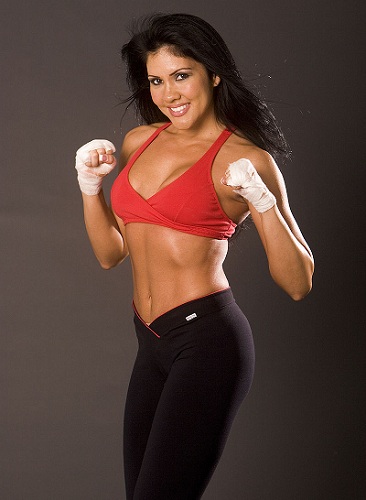 A commemorative 2003 silver coin depicts the state’s coat of arms on the reverse side and the national Mexican shield on the obverse side. As an interesting and perhaps morbid note, the coat of arms depicts the arrival of the Spanish with native weaponry adorning the sides, with the motto “Work Conquers All.” It is also fitting that this coin is silver, given the prevalence of the precious metal in the state. This commemorative is featured in volume 2 of the Whitman Encyclopedia of Mexican Money. 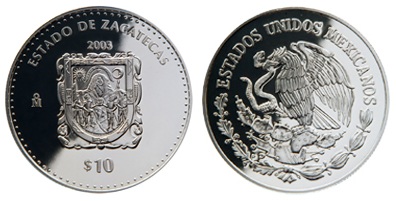 There is not much time left to wait for the Encyclopedia’s volume 3 to arrive, but our journey is only a third of the way complete in Mexico. The next state we will explore in this Whitman series of articles is San Luis Potosi.