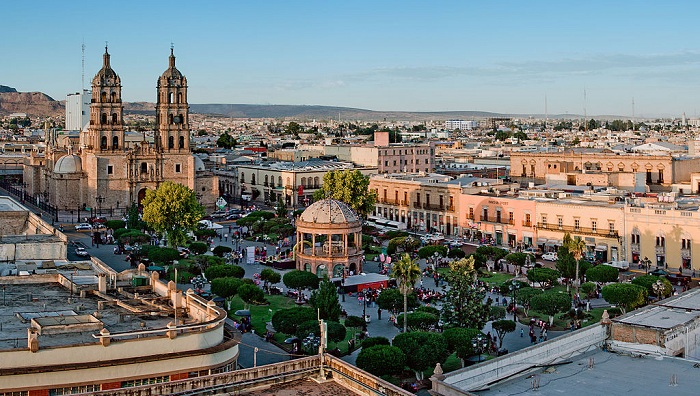 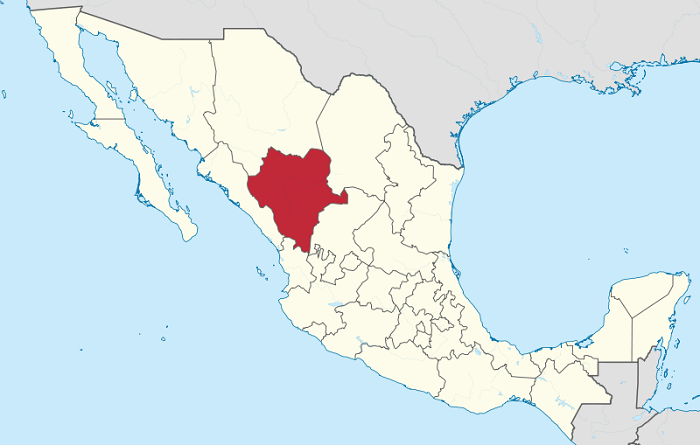 The ninth destination on our numismatic tour of Mexico, Durango, is Mexico’s second-lowest in population density. However, what Durango lacks in population it makes up for in areas of intrigue and historical significance. The first president of Mexico, Guadalupe Victoria, was born in Durango, and ironically enough so was the revolutionary Pancho Villa. The Durango Performing Arts Center located in Victoria de Durango has hosted many of Hollywood’s greatest stars to ever participate in films shot in Mexico, including Charlton Heston. Durango is also known for its extensive variety of venomous scorpions or alacranes, and many organizations, sports teams, and musical groups incorporate the creature into their names in some creative way.

Now let us traverse the vast and fascinating “land of cinema.” 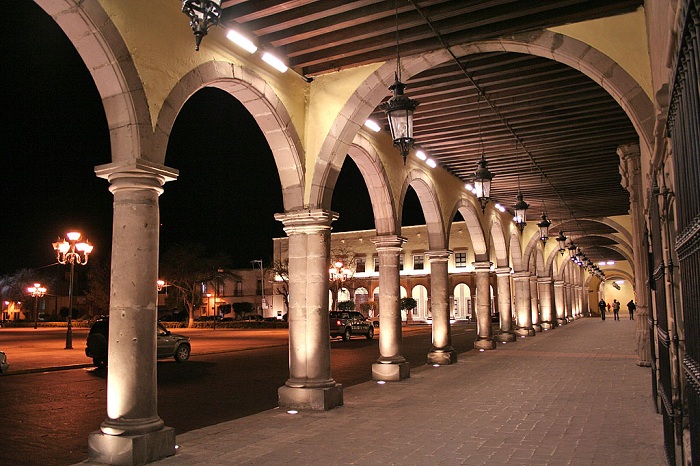 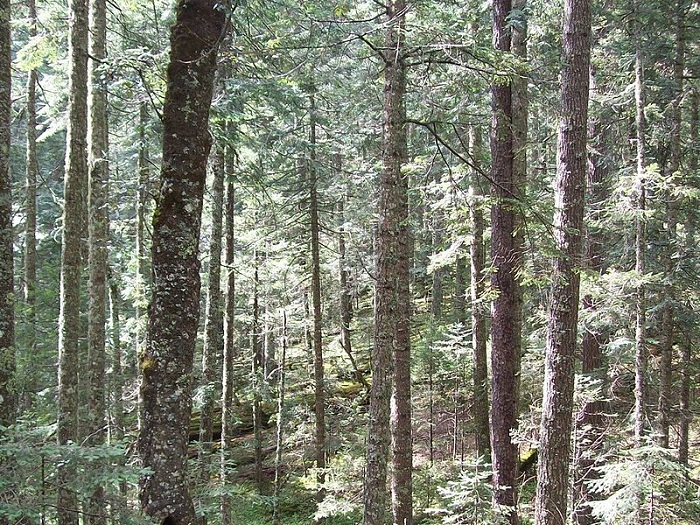 A forest scene in Durango. (Photo by Oscargsol.)

Durango’s impressive average elevation of 6,600 feet means a very large portion of the state is heavily forested and mountainous. Temperatures tend to be more comfortable than in other parts of Mexico, and the Sierra Madre Occidental causes rain shadows throughout the state. The majority of Durango’s climate is arid, but as you venture farther into the mountains, it is not uncommon to see various forms of precipitation, including snow in the winter months. The infamous Zona del Silencio or Zone of Silence in the northeastern region of the state is a virtual dead zone to radio waves due to the natural magnetic fields that effectively block any signals. The mountain ranges also provide a great deal of minerals to the state, including silver, which is what initially attracted the Spanish to the area. 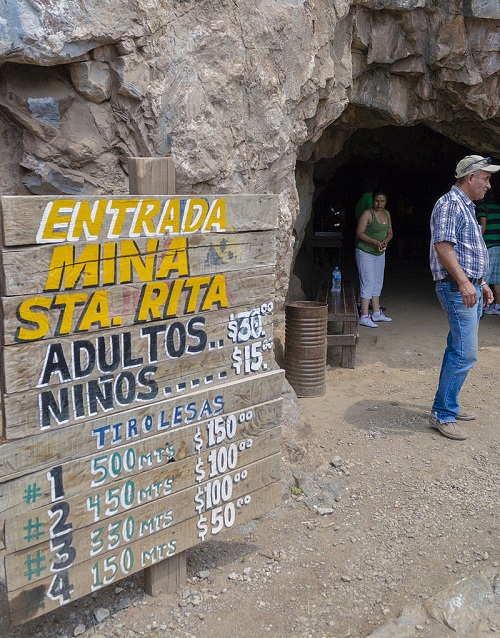 Tourists can explore mines like this one in Ojuela, Durango. (Photo by BlatZzz.)

One-third of the state is made up of coniferous and oak forests. Wheat, corn, alfalfa, and beans are very common crops in Durango. Fauna in the state include a healthy variety of scorpions. The people who hail from Durango are often called “Scorpions from Durango” by other Mexicans due to the prevalence of the arthropod there. Some other fauna in the state include pumas, bats, wolves, and bobcats in the forests, while in the grasslands armadillos, field mice, squirrels, and raccoons are common.

The pre-colonial period of Durango is virtually cloaked in mystery, as not much evidence exists to point to the early settlers. However, in 1554 Captain Francisco Ibarra led Spanish forces into Durango and by 1770 Franciscan and Jesuit priests made a concerted effort to convert the indigenous population to Christianity. Raids occurred fairly often by the Tepehuanos and Northern Tarahumara tribes, which were a source of great distress to Spanish colonists. Due to the incessant skirmishes with the native population, Durango had to devote most of its resources to defense, leaving the state fairly isolated from the rest of national politics. It was not until President Porfirio Diaz sent federal troops to pacify the region that Durango finally became safe; however, his rule was bad for the state overall and as a result its citizens played a crucial role in his downfall in the early 1900s.

The Mestizo population of Durango is quite unique compared to others in Mexico, because it is considered “balanced” with an equivalent amount of the population being indigenous and European in origin. Most of the state’s population lives in urban areas, which indicates an increased desire for modern amenities. Durango also possesses one of the lowest birth rates in Mexico. The dominant religion is Catholicism at 90 percent with notable minority populations of Muslims, Jews, Protestants, Buddhists, and atheists. Basque influence is quite strong in the state due to the significant influx of European Basque immigrants. 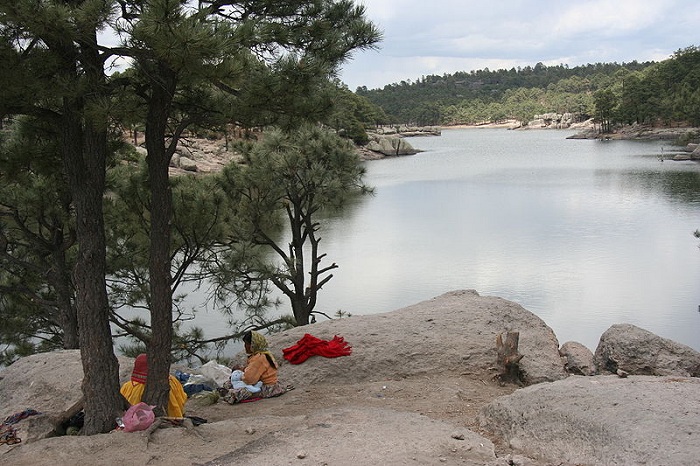 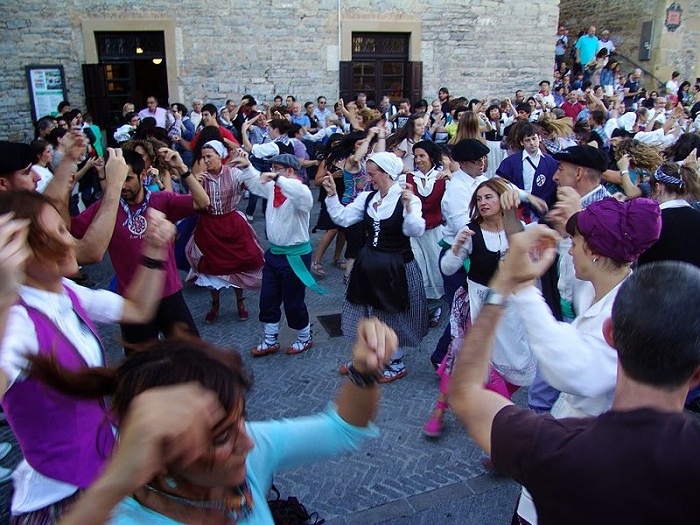 A 1914 brass coin from Durango embodies the spirit of the Mexican Revolution. While this is a historical piece to be sure, a collector needs to spend only about $5 retail to acquire it. A pure copper version of the same coin would sell for $250. The revolutionary period in Mexico is a very exciting one for numismatists, because it was a time period that emphasized the importance of local craftsmanship, making it easier to really see into the culture from which each coin emerged. More details will be provided in volume 4 of the Whitman Encyclopedia of Mexican Money, coming out in 2017. Until then, let us continue our journey, to Zacatecas. 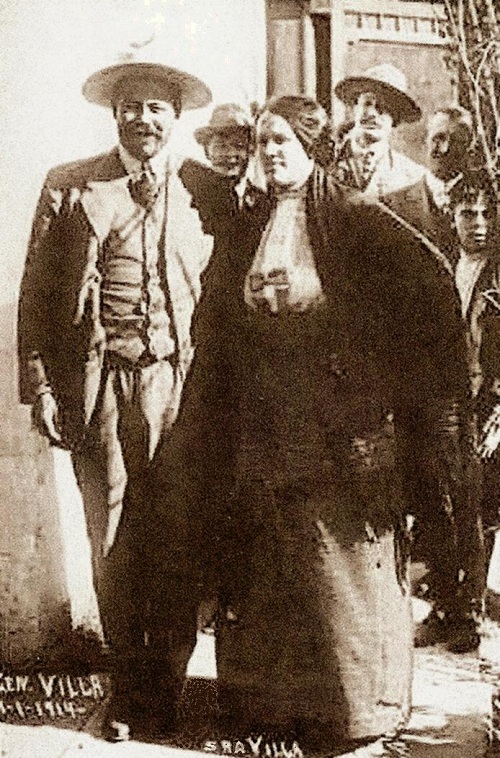 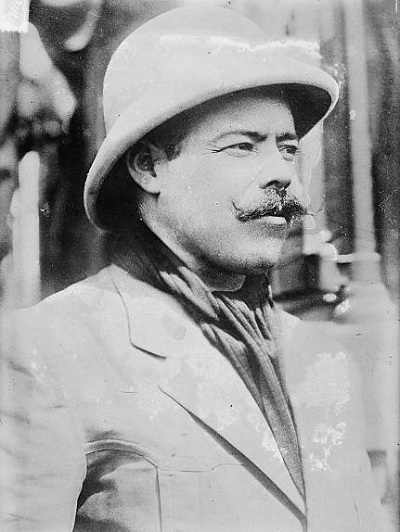 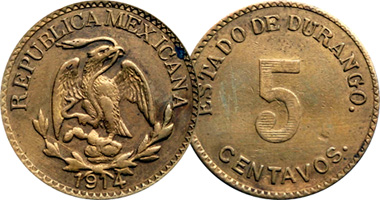