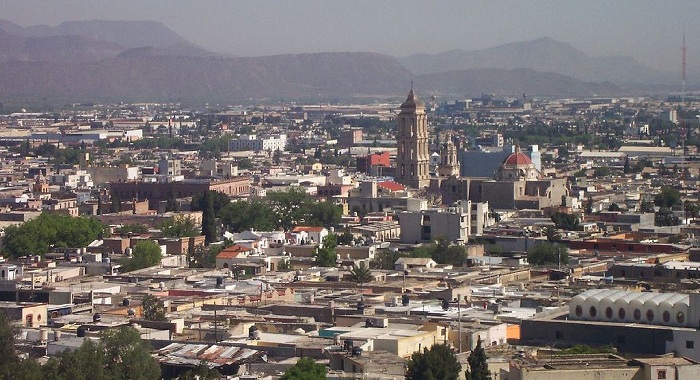 The city of Saltillo. (Photo by Sachavir.)

The fifth stop on our numismatic tour of Mexico takes place in Coahuila, which means “among the trees”; the state is named after the Coahuilan indigenous peoples who lived in the area. Coahuila, if it had an official nickname, should be called the “state of pioneering” due to its rich history of leading in innovation. Parras, Coahuila, was the first place on the American continent to produce wine and the famous appetizer of nachos was created in the town of Piedras Negrasis by a chef named Ignacio Nacho Anaya. Now that we have finished our introduction, let’s dive into the dynamic and progressive state of Coahuila.

Coahuila’s climate is primarily arid, but the many rivers interspersed throughout the state make it excellent for irrigating crops. The northern portion of the state is dominated by three mountain ranges: the Sierra Madre Oriental, the Sierra del Burro, and the Sierra del Carmen. Many pine-oak forests cloak the mountainous regions and transition to the Tamaulipan mezquital region in the east. Western Coahuila merges with the Chihuahuan Desert and the Mexican Plateau. As is expected, the flora and fauna of Coahuila are primarily associated with desert and forest geography. Various species of maple, oak, cacti, and pine dot the state of Coahuila. The cacti species in particular are known for bearing beautiful flowers and delectable fruits. Rattlesnakes are common in the desert regions along with black-tailed prairie dogs. In the forests, one is likely to spot white-tailed deer, pine squirrels, and, less commonly, American black bears and cougars. 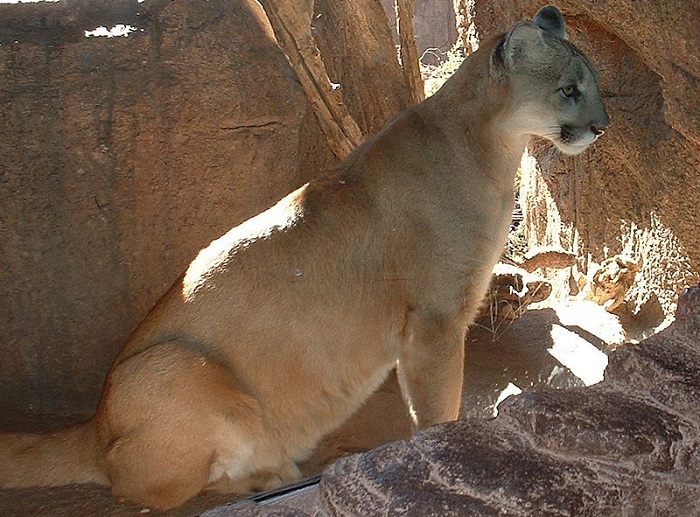 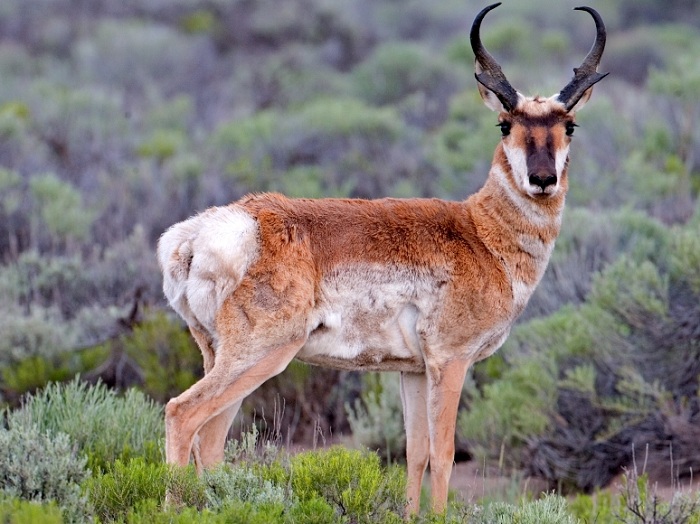 In addition to the many interesting natural features of the state, Coahuila also has a fascinating history and culture. For as many as 12,000 years, hunter-gatherers peacefully lived in Coahuila, but 90 percent of the native population was hideously eradicated by foreign diseases introduced by Europeans. Sometime between 1550 and 1580 the Spanish began to colonize the state; however, the harsh climate and lack of water made it quite a challenge to tame.

In the 1800s Coahuila became a major battleground of the Mexican-American War due to its proximity to Texas. Furthermore, Coahuila was home to Francisco Madero, an important revolutionary figure who fostered distaste for president Porfirio Diaz. Madero would later go on to become the first president after the revolution, but his presidency was cut short with his assassination in 1913. Thankfully, his work was carried on by his friend Venustiano Carranza. A textile display at the Museo del Sarape, Saltillo. (Photo by Andres Monroy-Hernandez.)

Coahuila houses many maquiladoras, or assembly plants for automobiles, as it produces more than a third of Mexico’s steel. The most common crop is cotton, followed by potatoes, grapes, and watermelon.

Most of Coahuila’s population consists of Mestizos and Criollos (locally born peoples of Spanish descent), with sizeable Canadian and Japanese communities as well. Around 80 percent of the population is Catholic, and there is very little left of the indigenous population. The sarape, a traditional multi-colored Mexican blanket, is notably produced en masse in Saltillo, the capital and largest city of Coahuila. 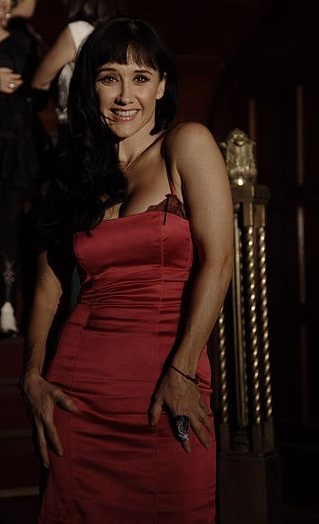 A 100-pesos coin issued for circulation in 2005 to honor the state of Coahuila. Because of its sterling-silver center, many people saved these coins instead of spending them.

The front bears the Coahuila coat of arms, depicting a forest with the sun rising over it. The sun represents state’s re-emergence from the Mexican Revolution. The lion represents the Spanish influence of the state. The reverse side of the coin depicts the Mexican eagle. More details can be found in volume 2 of the award-winning Whitman Encyclopedia of Mexican Money, but for now, our journey continues to Nuevo Leon.