Artists have one last weekend to work on their portfolios for phase 1 of the Mint’s Breast Cancer Awareness coin-design competition. The Mint opened the competition on August 1 and, since that time, has been accepting digital portfolios containing up to five examples of each applicant’s work. Ideally, a portfolio will demonstrate not only the artist’s talent but his or her ability to work convey complex themes symbolically. Take, for example, the obverse of the 2010 commemorative “American Veterans Disabled for Life”: 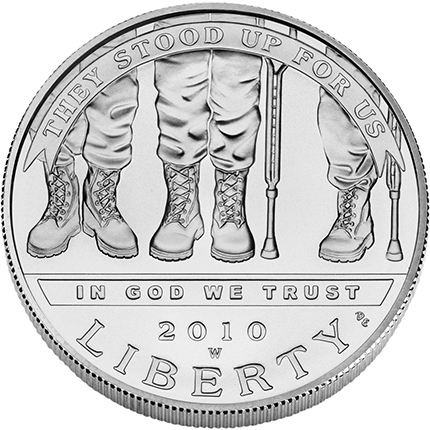 Mint designer Don Everhart had to create a design that was simple enough to be visually distinct; that conveyed the concept of permanent disability due to military service; that was specific enough to transmit an emotional message, but general enough for that message to include the array of disabilities afflicting so many American veterans; and that allowed room for the date, the motto, and the word LIBERTY. And he had to achieve those aims within a 31 mm circle.

The 20 artists who have been chosen to participate in phase 2 of the Mint’s competition will be notified on November 14, after which they will have until January 31 to submit their proposed coin designs. Each artist will submit one design; preference will be given to designs that are submitted as both one-dimensional renderings and three-dimensional models.

The rules and details of the competition can be found on the Mint’s website.

To learn more about U.S. coin design, check out these Whitman titles, which can be purchased online or borrowed from your local library: 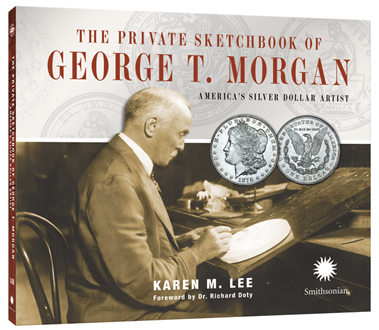 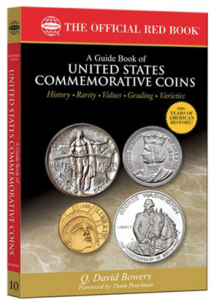 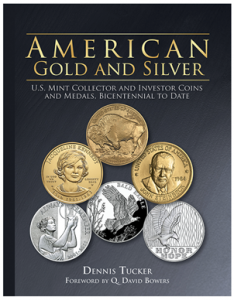 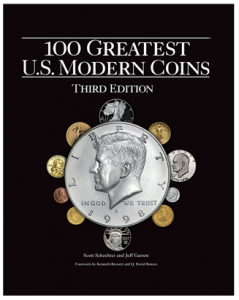 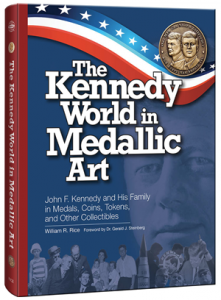 The Kennedy World in Medallic Art, by William R. Rice