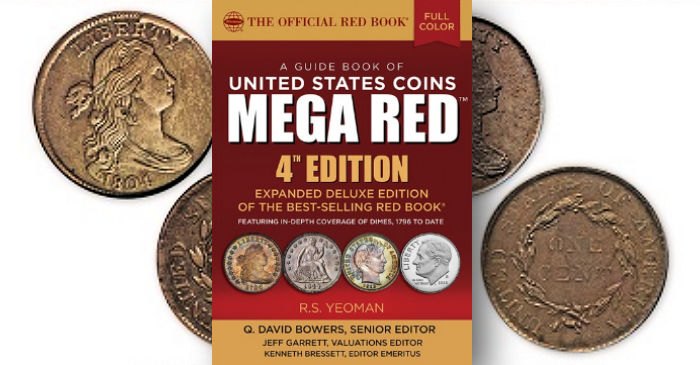 (Pelham, Alabama) — The fourth edition of MEGA RED (the Deluxe Edition of the Guide Book of United States Coins, also known as the Red Book) will officially debut April 10, 2018, with retail pre-orders being shipped on that date. The 1,504-page MEGA RED retails for $49.95. It can be pre-ordered online and after April 10 will be available from booksellers and hobby shops nationwide. 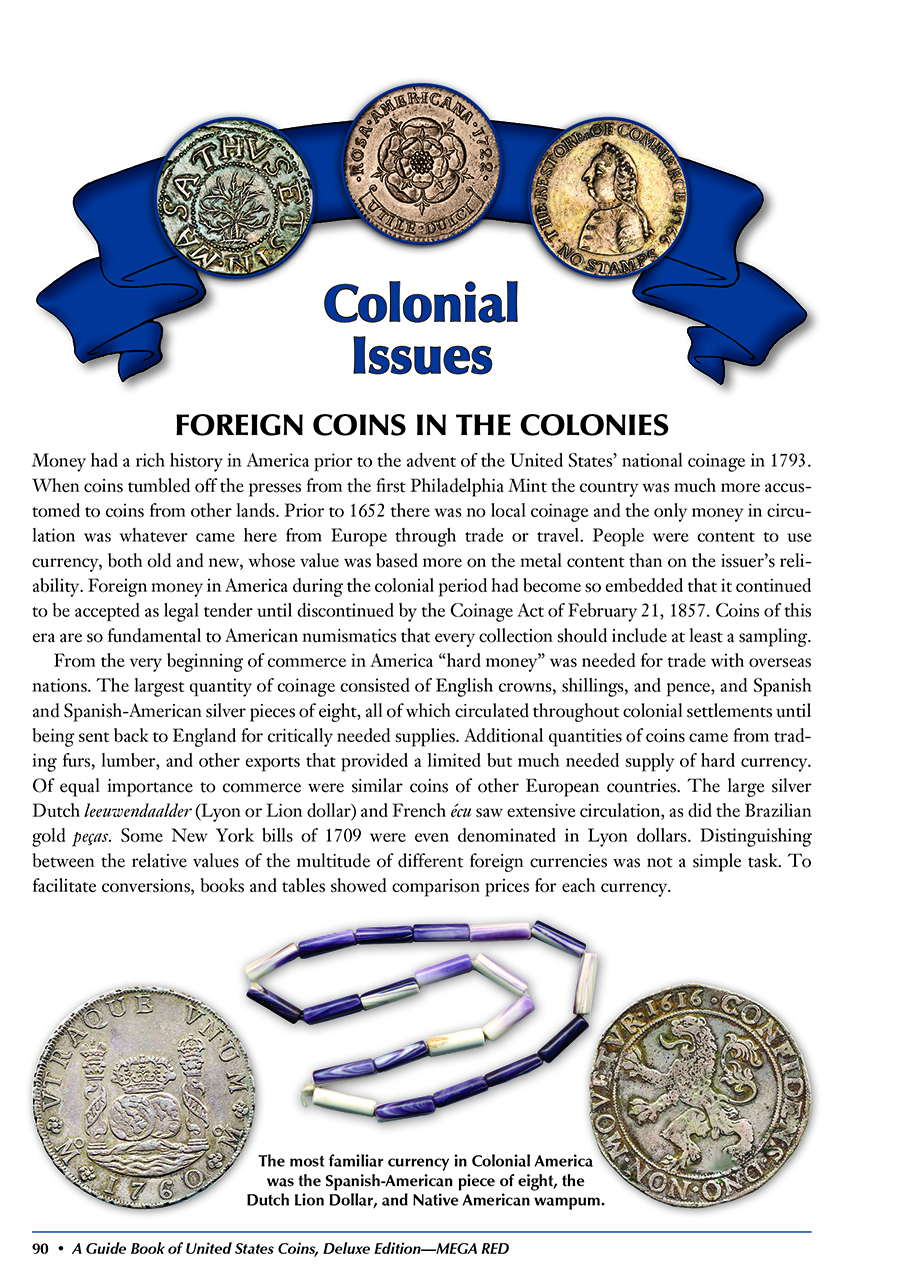 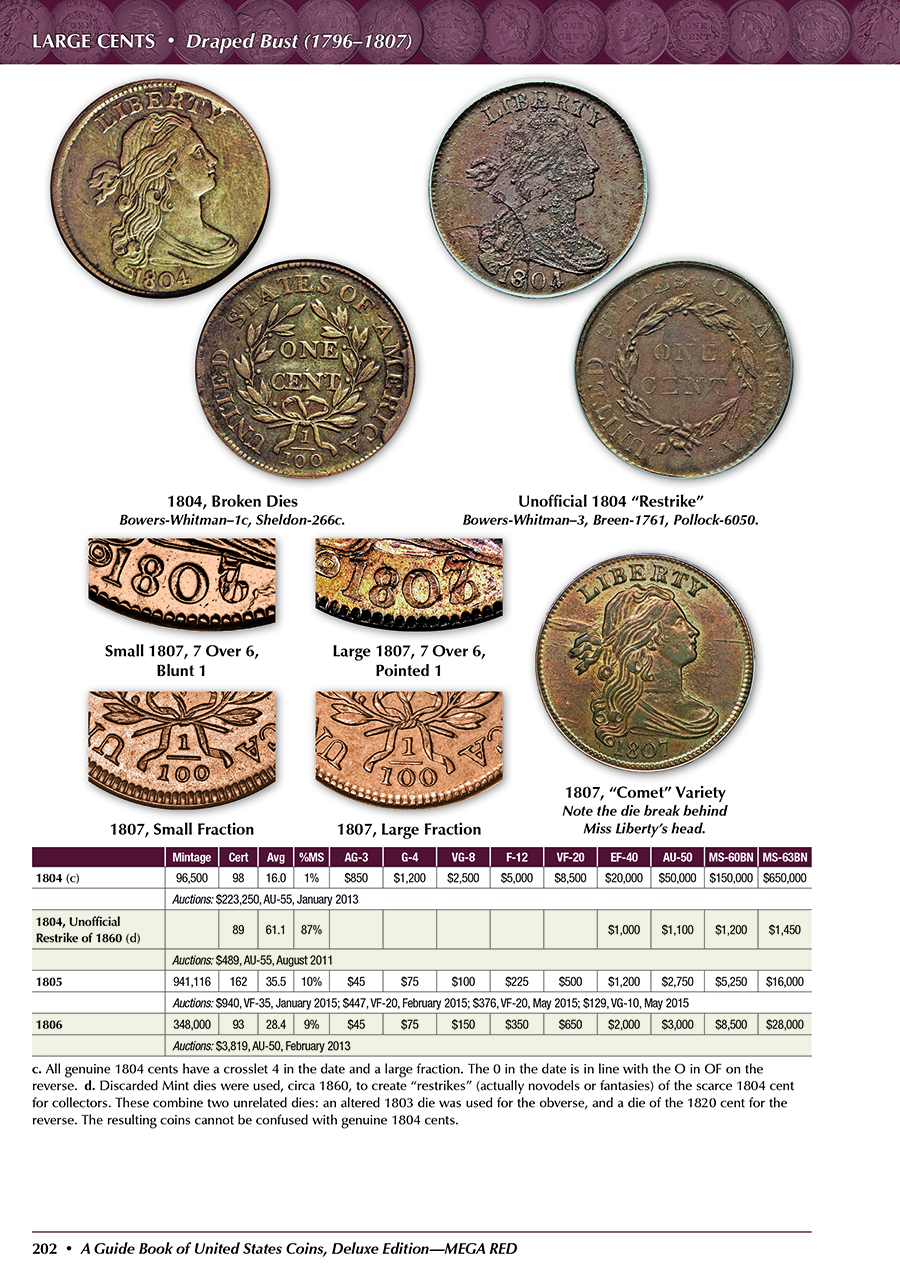 Billed as the “biggest, most useful Red Book ever,” MEGA RED measures 7 x 10 inches and has 1,040 more pages than the regular edition. The larger size and increased page count combined make MEGA RED five times bigger than the regular-edition Red Book. It prices more than 8,000 items in up to 13 grades each, with 48,000 individual values and more than 15,000 auction records covering circulated, Mint State, and Proof coinage. The book is illustrated with thousands of full-color images, including thousands that are new to this edition. 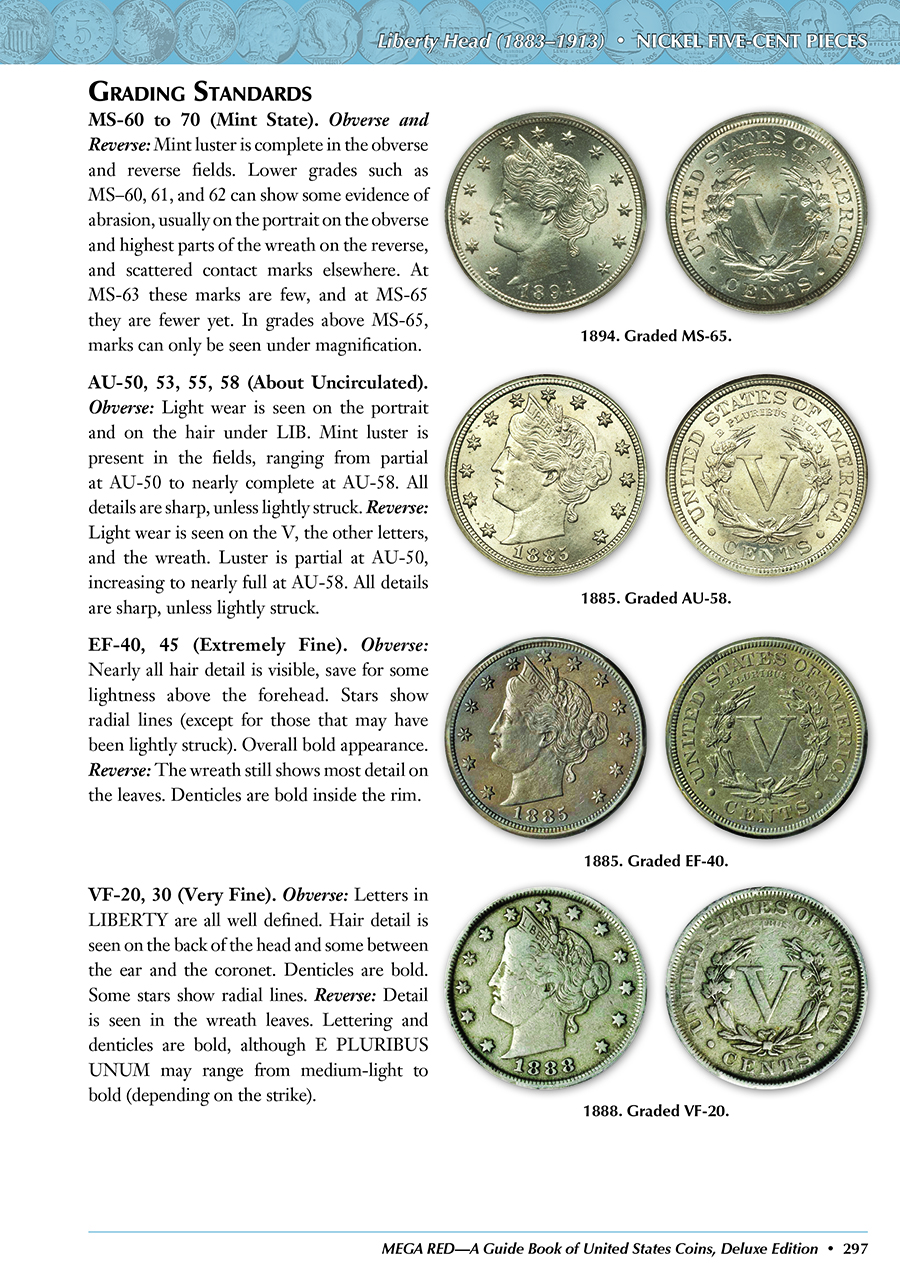 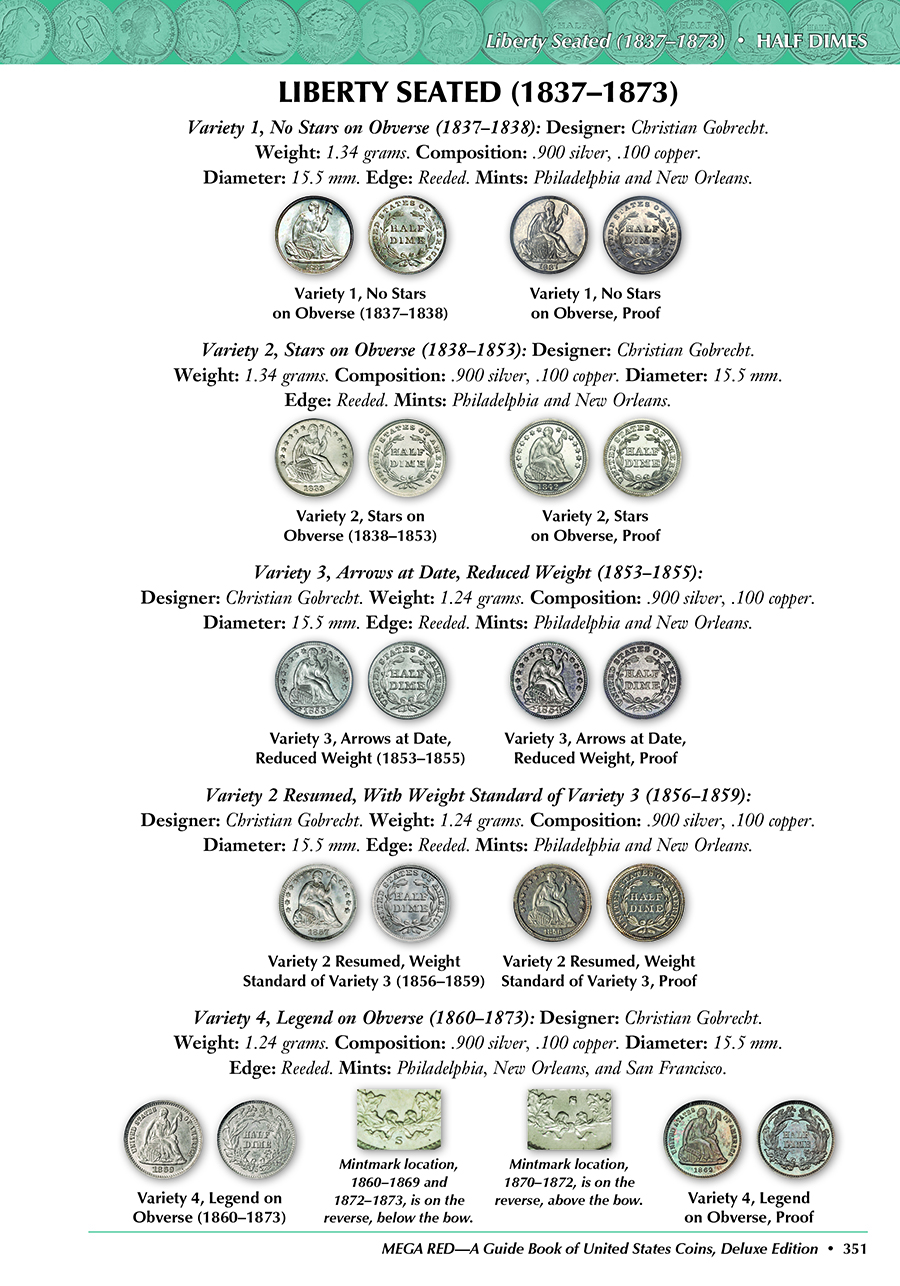 Kenneth Bressett, who has served as MEGA RED’s Senior Editor since the first edition, has retired this year to the position of Editor Emeritus. Stepping into the Senior Editor role is former Research Editor Q. David Bowers, with Jeff Garrett continuing as Valuations Editor. A 57-page introduction, “The Story of American Money,” is based on the work of the late Dr. Richard Doty, senior curator of the National Numismatic Collection at the Smithsonian. Dozens of numismatists have contributed research, photographs, market analysis, and other valuable knowledge and resources. 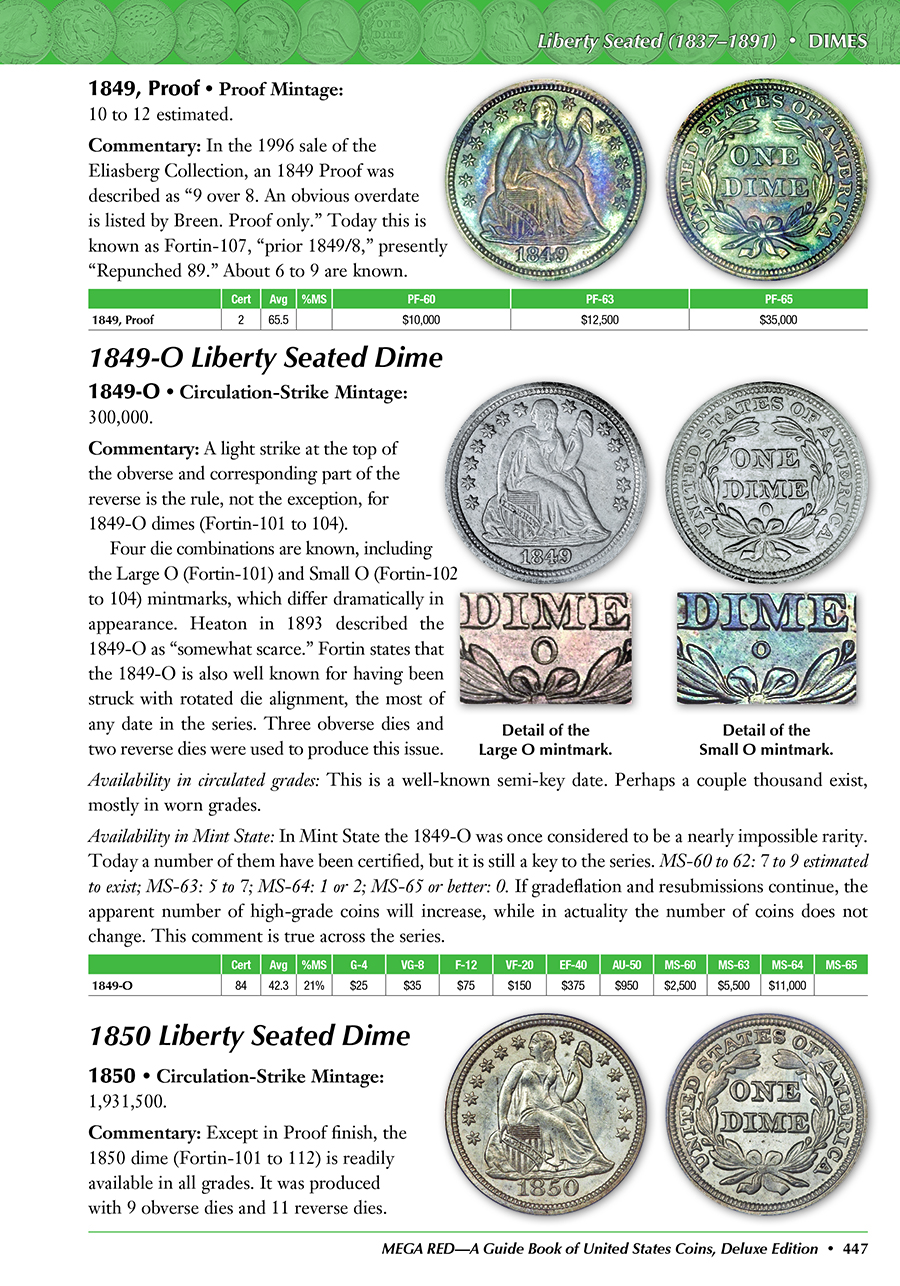 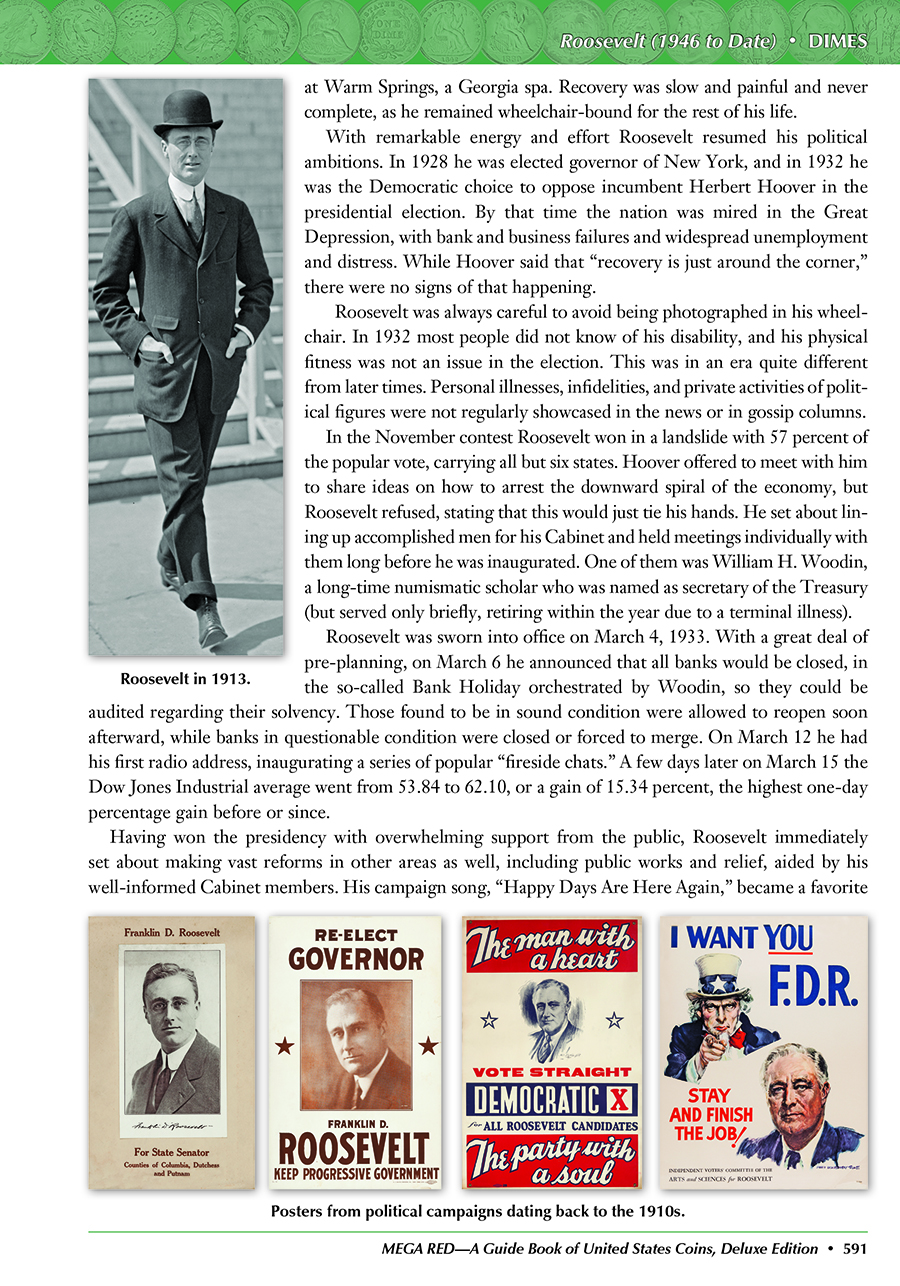 For federal coins, detailed charts show each mintage; a summary of certified population data; average national retail prices in grades ranging from About Good to high Mint State and Proof; and three or more recent auction records for most coins. Enlarged close-ups of die varieties provide visual guidance. Extensive chart notes give the backstories and additional details on significant coins. 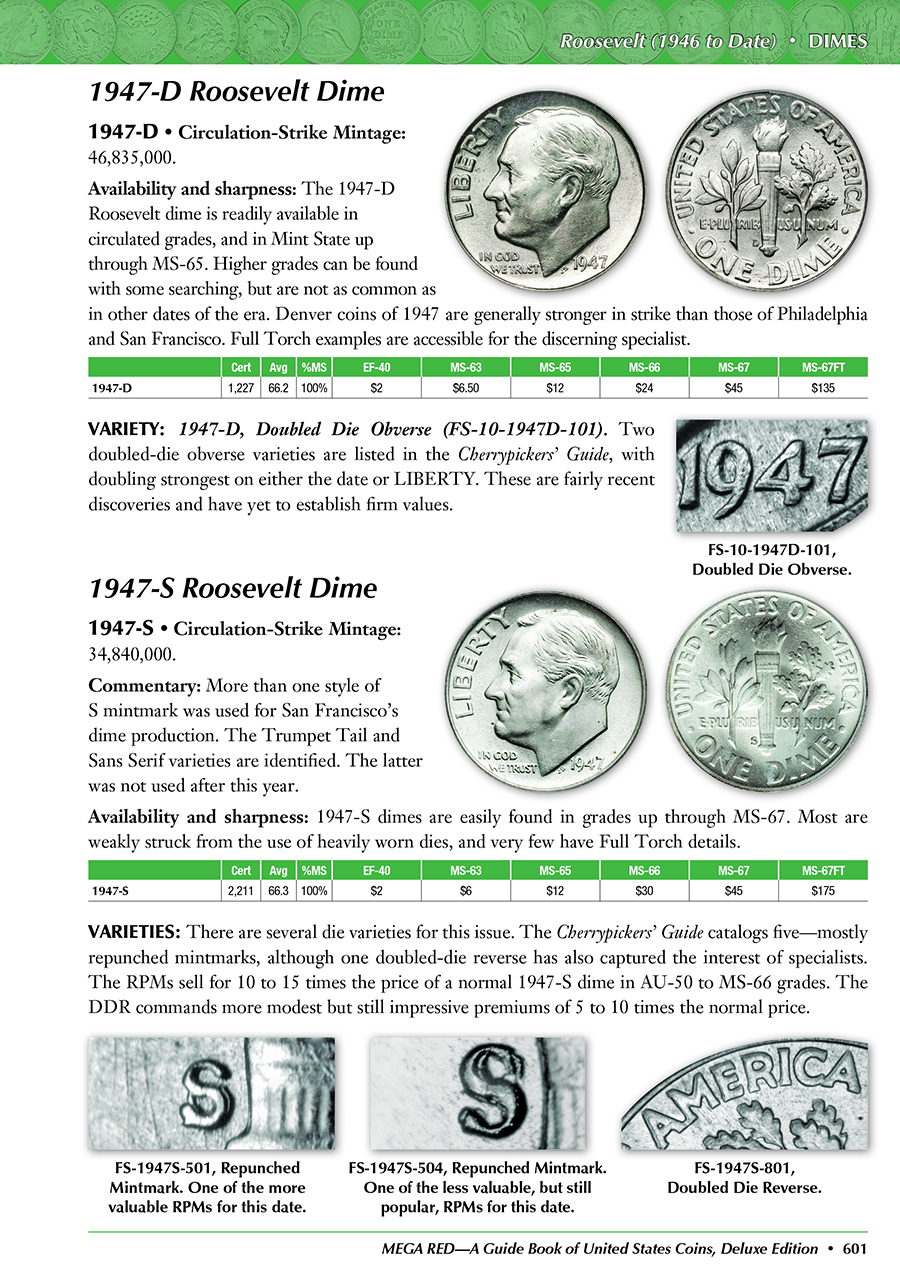 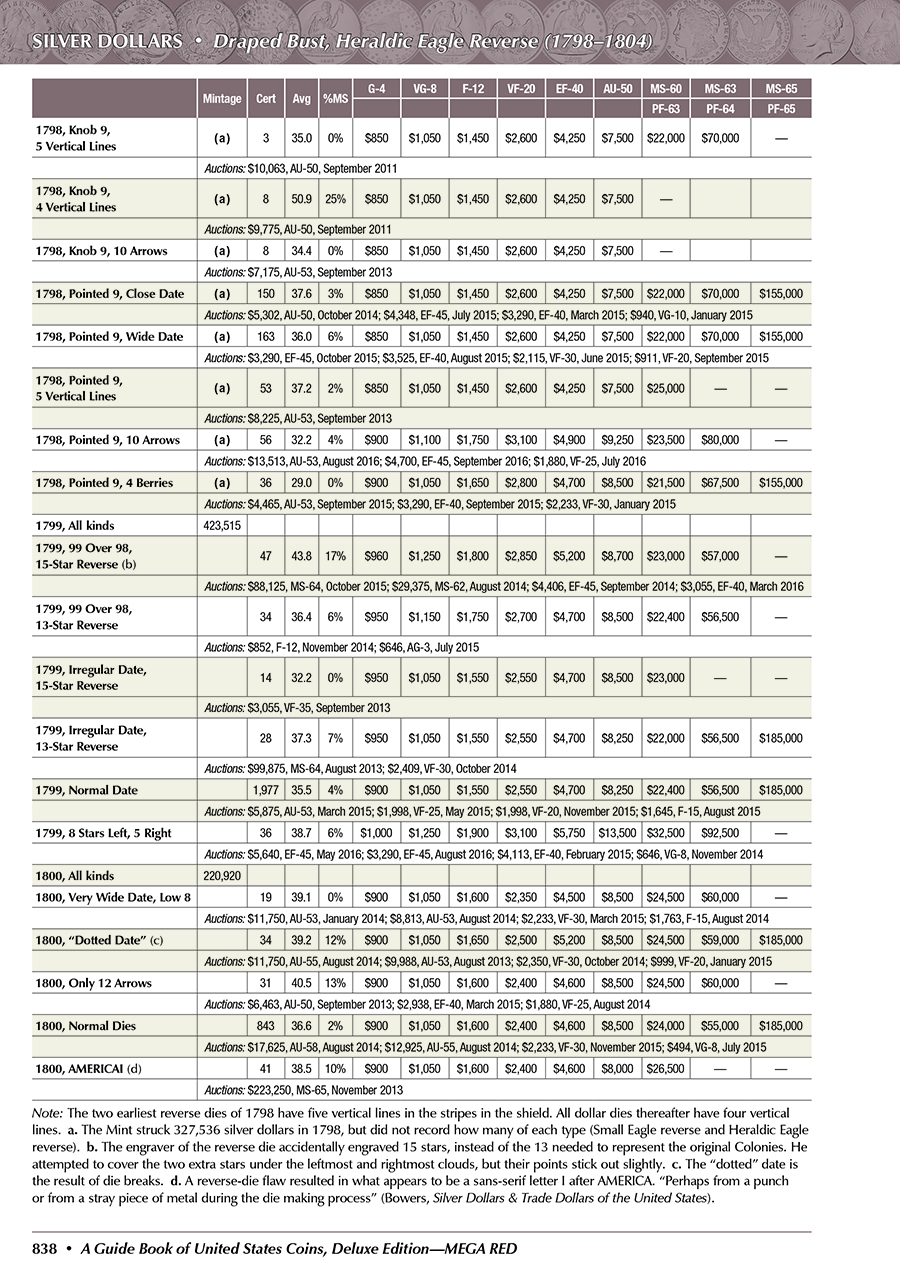 The book’s special-feature appendices include fresh material with each new edition. Past editions have explored coin cleaning, preservation, and conservation; counterfeit coins in today’s marketplace; the dynamics of the rare-coin market; techniques of smart bidding at auction; Scouting and numismatics; American Arts gold medallions; investing in modern gold and silver bullion; building a registry set; determining coin prices and values; predicting the rare-coin market; how to get a new die variety listed in the Red Book; collecting numismatic literature; hobo nickels; love tokens; and chopmarked coins. 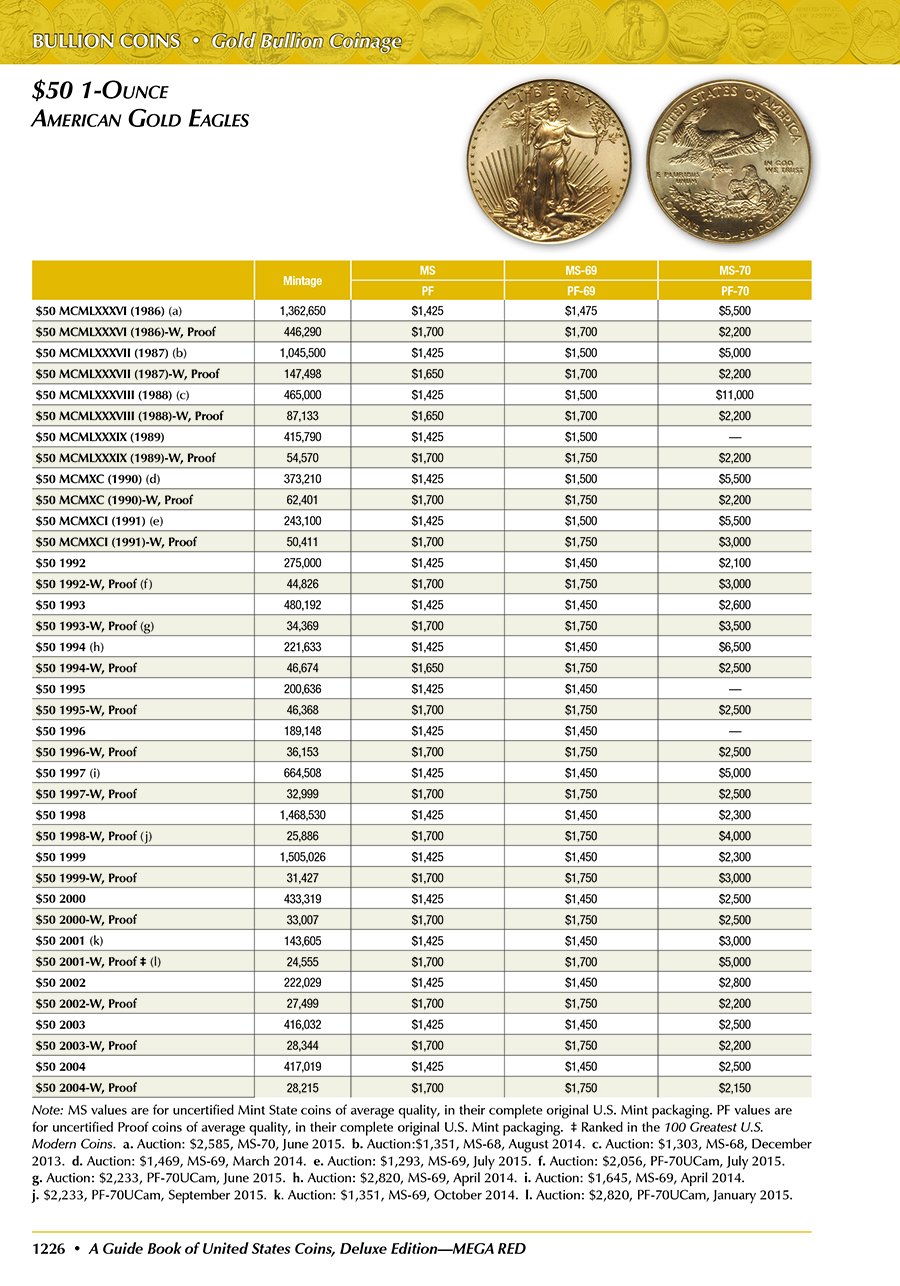 MEGA RED will be available from booksellers and hobby shops nationwide, and online. Whitman Publishing is the Official Supplier of the ANA, and Association members receive a 10% discount off all purchases.

Whitman Publishing is the world’s leading producer of numismatic reference books, supplies, and products to display and store coins and paper money. The company’s high-quality books educate readers in the rich, colorful history of American and world coinage and paper currency, and teach how to build great a collection. Archival-quality Whitman folders, albums, cases, and other holders keep collectibles safe and allow them to be shown off to friends and family.

Whitman Publishing is the Official Supplier of the American Numismatic Association. As a benefit of membership in the ANA, members can borrow MEGA RED (and other Whitman books) for free from the Association’s library, and also receive 10% off all Whitman purchases. Details are at the website of the ANA. 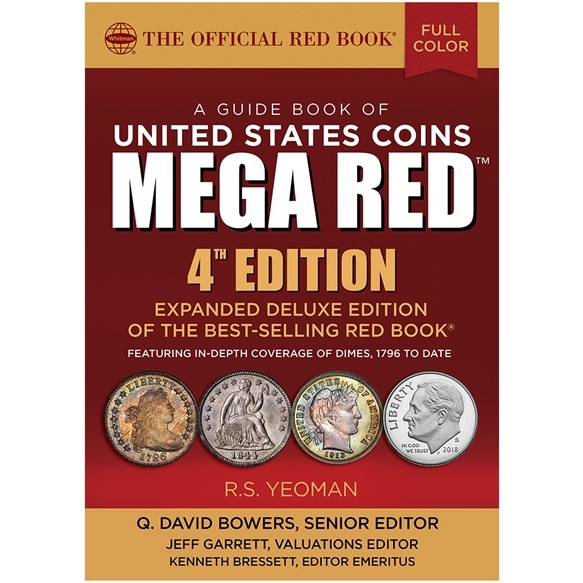