The UK’s Royal Mint is about to release the 2016 Britannia 1 oz. Silver bullion coin and distributors are accepting pre-orders for the item, with shipments expected to take place in the middle of November.

The Silver Britannia is composed of an ounce of silver that is 99.9% pure and measures 38.61 mm in diameter; it carries a Brilliant Uncirculated finish.

The coin’s reverse, designed by Philip Nathan, features an image of Britannia, the common allegorical personification of Great Britain. She wears a Corinthian helmet and carries a shield and a three-pronged trident that refers to the country’s prowess as a sea-faring nation. The figure has appeared on British coinage for roughly two millennia. Inscribed around the rim of the coin are BRITANNIA, 2016, 1 oz, and 999 FINE SILVER. 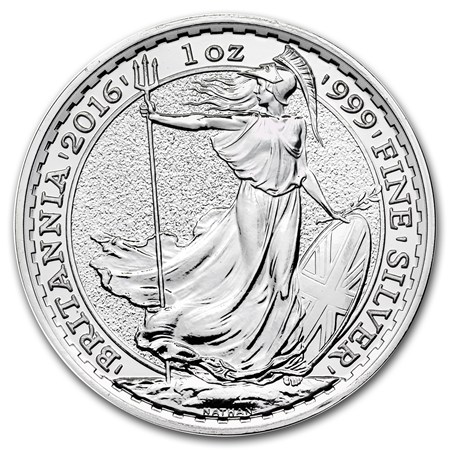 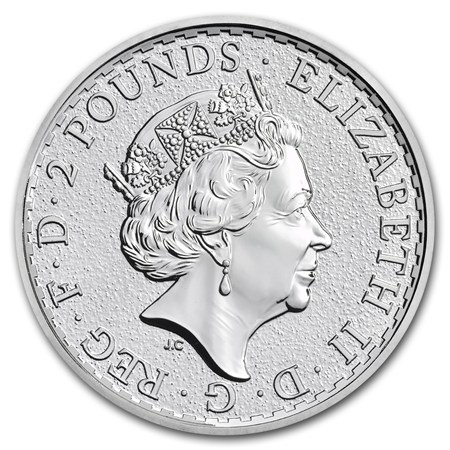 One-ounce Silver Britannia coins carry a denomination of two pounds; however, as investor coins, their value is tied to their weight in silver (the metal is currently worth $15.98 per ounce according to the London Bullion Market Association). In figuring retail prices for the public, authorized dealers add to the Mint’s base price to cover their own expenses and profit targets, often incentivizing bulk purchases by charging less for coins ordered in large quantities.

The Royal Mint has partnered with APMEX to enter anyone who pre-orders 2016 1 oz. silver Britannias into a drawing to win a 25-piece tube of the coins. Each of the four winners will also receive a certificate of authenticity signed by Jody Clark, designer of the Royal Mint’s most recent effigy of the Queen. Winners will be announced on November 11.

The 2016 Silver Britannia can be pre-ordered here. For more information on the Royal Mint’s bullion program, please visit the Mint’s Web site.