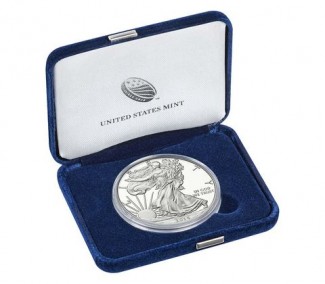 The 2014 American Eagle Silver Proof Coin has now been designated “Unavailable” by the U.S. Mint. This doesn’t necessarily mean the mint is done issuing the coin, but it does signal a significant decline in its availability going forward.

Both the 2014 and 2015 American Silver Eagle (ASE) Proof coins have recently been on and off of back-order status on the mint’s Web site. The 2015 ASE Proof in particular has spent a lot of time on back order, slowing its otherwise robust sales. This has often left the comparatively plentiful 2014 ASE Proof to fill the demand for both issues, and there have been several weeks in which the disparity between sales of these products has been significant. For example, Coin Update’s September 2 sales report lists a weekly sales total of just 309 units for the 2015 ASE Proof coin, while the 2014 issue picked up the slack with 19,582 sales. 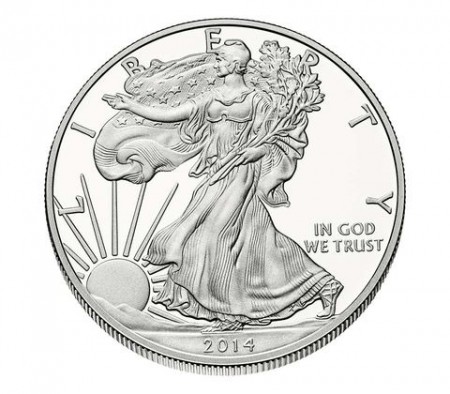 The mint has been tapering its Silver Eagle production across the board as of late, with bullion mintages showing a noticeable downward trajectory in recent weeks. This week’s allocation of 750,000 American Eagle Silver bullion coins marked the second consecutive reduction in available inventory, which was quickly snapped up by the mint’s authorized purchasers. Despite the reductions, 2015 Silver Eagles are still on pace to break last year’s record of 44,006,000 coins sold.

At the time of this writing, the 2015 American Eagle Silver Proof Coin is on back-order at the mint’s Web site, with new inventory expected by Wednesday, September 30. To learn more about American Eagle collector coins, visit the Web site of the U.S. Mint.