One of the great rarities in American numismatics, an original 1861 Confederate States of America (CSA) silver half dollar, will be a featured exhibit at the American Numismatic Association’s 2018 World’s Fair of Money in Philadelphia, August 14-18. The coin will be insured for one million dollars for what will be its first public exhibition.

Only four CSA half dollars were struck 157 years ago at the New Orleans Mint in April 1861 soon after it was taken over by the Confederacy.

The ANA Museum Showcase display also will include one of the finest known of the 16 original CSA 1861 cents struck under mysterious circumstances in Philadelphia, and insured now for $250,000.

Both the Proof half dollar and Proof cent were formerly in the collection of legendary numismatist Eric P. Newman. They will be displayed now courtesy of the anonymous owner of the Black Cat Collection in conjunction with Legend Numismatics of New Jersey.

“These coins are classic ‘what ifs’ of history,” said Douglas Mudd, curator of the ANA’s Edward C. Rochette Money Museum.

“As with all new nations, the Confederate States of America looked to money as a way to announce their independence to the world, but a lack of time and resources meant that they were limited to producing paper currency. These extremely rare pieces give us a glimpse of what Confederate coinage would have looked like,” stated Mudd. 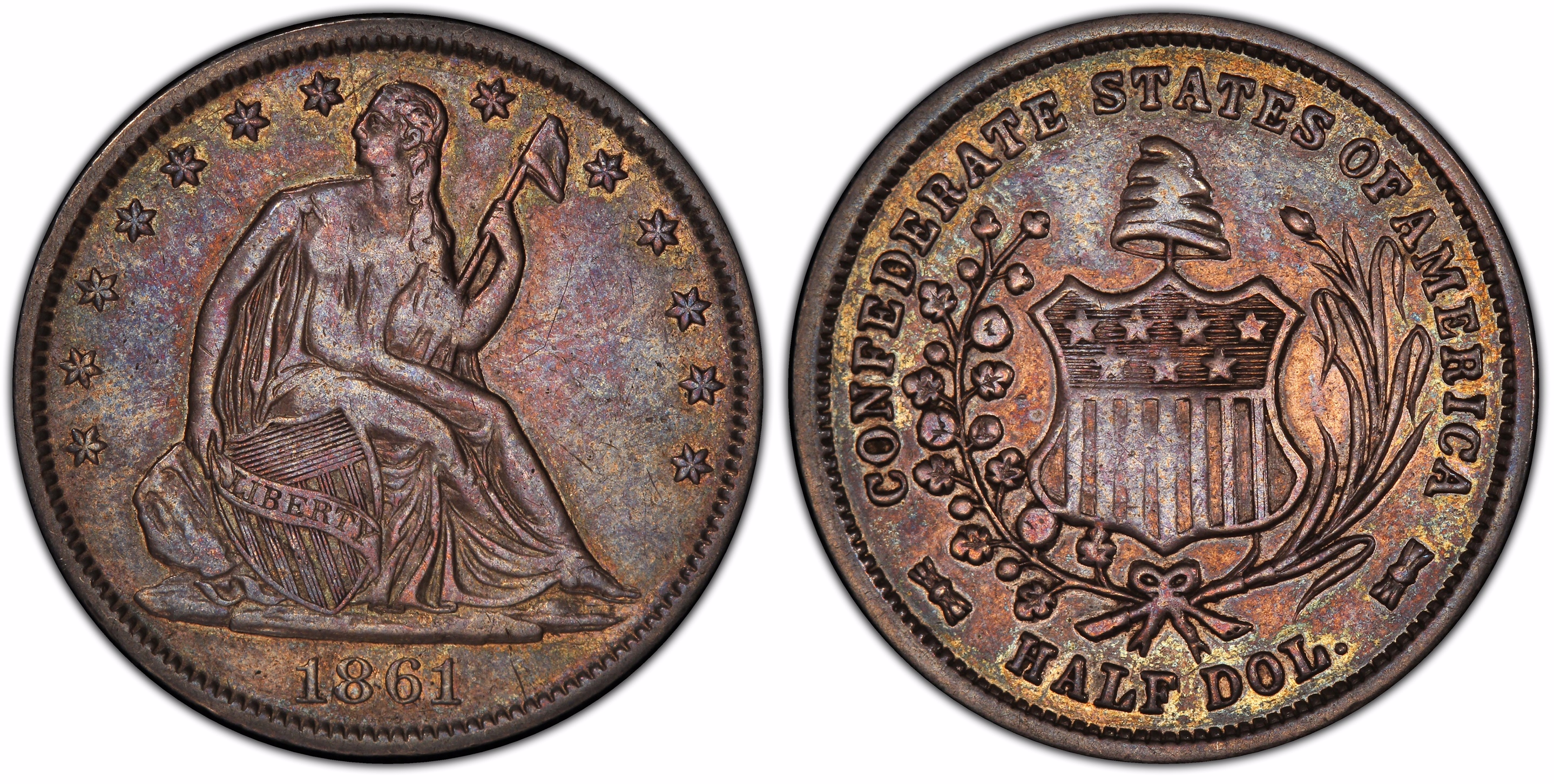 The CSA half dollar is graded SP-40 CAC.  Some researchers believe it may have been owned in the 1860s by CSA Secretary of the Treasury Christopher Memminger and perhaps Confederacy President Jefferson Davis, then reportedly was found in a roll of change around 1880 by a collector, Mark Jacobs, in the state of New York. 20th-century owners included Thomas Elder, Waldo Newcomer, B. Max Mehl, Col. E.H.R. Green, and Newman. 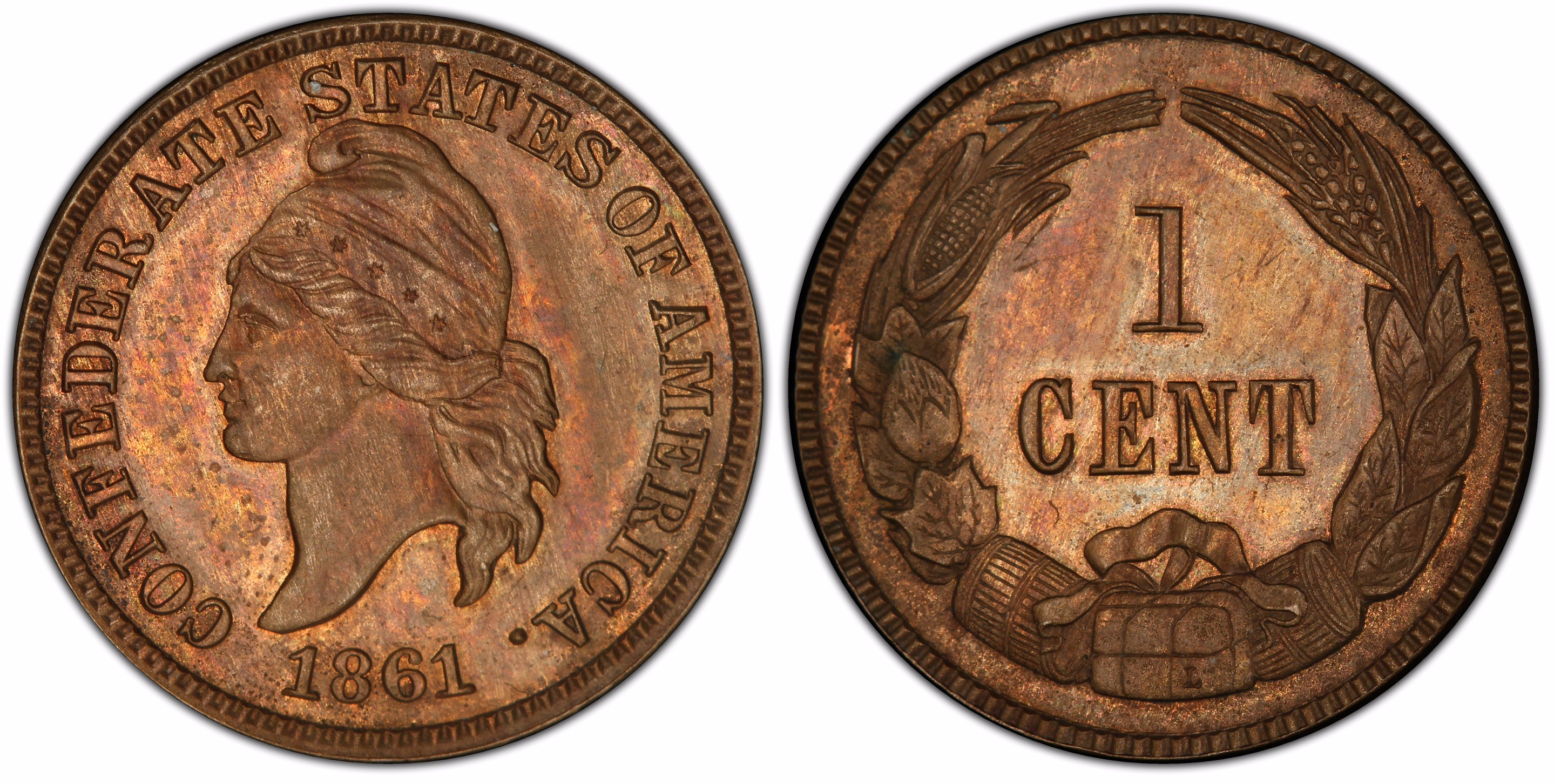 Laura Sperber, president of Legend Numismatics, said the Black Cat Collection owner collected coins as a youngster but began collecting major coins only about a year ago.

“His collection would already rank as one of the greatest ever. He is a highly successful entrepreneur who is passionately enjoying the pursuit of great rarities and just cool looking coins, including Civil War coins such as the Confederate half dollar and cent,” explained Sperber.

Admission is free daily to ANA members and children under 12 years of age, free to everyone on Saturday, and $8 Tuesday through Friday for non-ANA members.

For additional information about the convention, please visit the website of the American Numismatic Association.