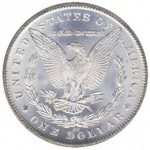 Representatives from the United States Mint, the Nevada State Museum, and the State of Nevada will participate in a celebration to mark the 150th anniversary of the production of the first coin at the Carson City Mint in 1870 on Tuesday, February 4, 2020, from 10:00 a.m. to 2:00 p.m. (PST). The event will be held at the Nevada State Museum (Carson City), 600 N. Carson Street, Carson City, NV … END_OF_DOCUMENT_TOKEN_TO_BE_REPLACED 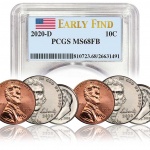 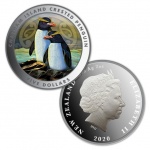 The Reserve Bank of New Zealand, via New Zealand Post, has announced […] 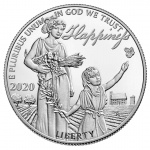 Washington — The United States Mint (Mint) will release the third and […] 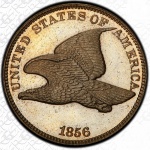 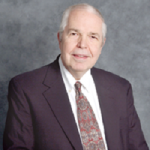 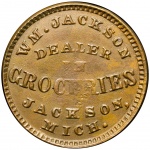 >> More Articles on US Coins 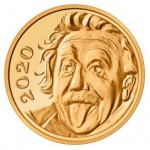 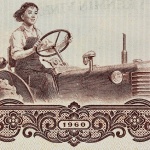 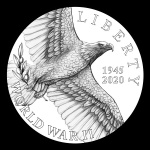 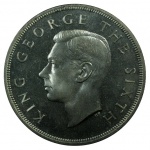 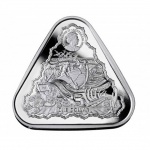 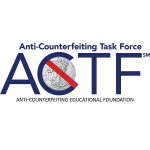 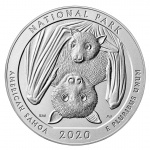