An article published last week discussed the SAVE II Act (H.R. 3146) introduced in the House of Representatives on September 19, 2013 by Representatives Patrick E. Murphy (D-FL) and Mike Coffman (R-CO). The intention of the bill was to generate savings to the US Government by eliminating duplication and increasing efficiency. One of the provisions of the bill would prohibit the “non-cost effective” minting and printing of coins and currency.

Specifically, the bill would amend Section 5111 of title 31, United States Code by adding at the end the following: 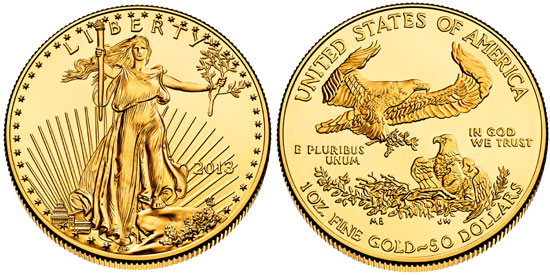 The Mint generally produces these bullion coins in the quantities necessary to fulfill public demand, although in recent years American Silver Eagle production has been short of fulfilling demand and supplies have been rationed. The predominant cost in the production of these bullion coins is the gold and silver content. Recent prices for the metals are $1,330 per ounce of gold and $21.75 per ounce of silver, resulting in a production costs far above the nominal face values of the coins.

Unlike circulating coins, the denominations do not play a role in the issue price of the bullion coins. The US Mint sells its bullion coins to distributors based on the market value of the metal content plus a fixed or percentage mark up. The mark up covers the additional costs of production and distribution as well as provides for a small profit margin. In the most recent fiscal year, the US Mint generated net income of $28.4 million on bullion sales of more than $2.4 billion. 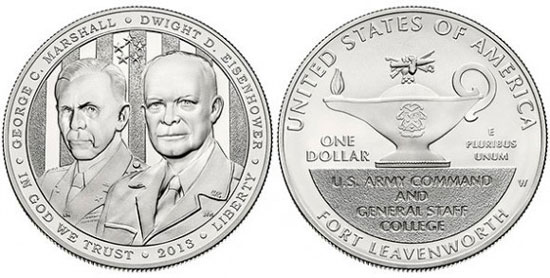 The US Mint also offers an annual Silver Proof Set containing the dime, quarters, and half dollar struck in 90% silver. Due to the cost of the metal, each of the silver coins would cost more than their denominations to produce. Over the years, various other numismatic products have been offered which would have had production costs exceeding their denominations, however in all cases the sales prices to the public would have been established at levels high enough to recover costs and earn a profit.

On an overall basis, the Mint’s numismatic program generated net income and seigniorage of $73.9 million on sales of $481.2 million in the most recent fiscal year.

The SAVE II Act was presumably crafted with the intention of prohibiting the minting of coins issued for circulation which cost more than their denominations to produce. However, the specific amendment provided would seem to have far reaching impacts across US Mint coin production costing the US Government well in excess of the purported savings and depriving the public of bullion investment and numismatic products.