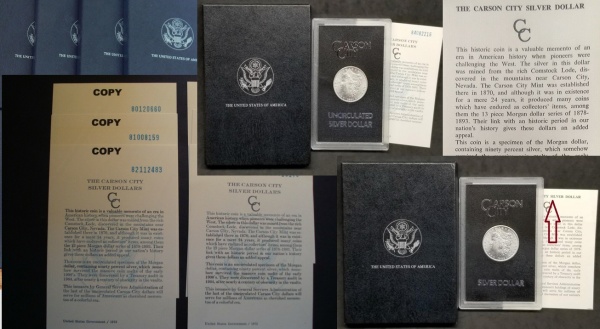 The General Services Administration marketed these in the early 1970s with a nifty statement from President Richard Nixon:

As we approach America’s Bicentennial, this historic silver dollar is one of the most valued reminders of our national heritage.

Nixon thought he’d have a second term and preside over the 1976 celebration. But they should have been marketed as Jimmy Carter dollars.

The government thought about repackaging the dollars because Nixon no longer was in office but decided against it because the cost would have been between $300,000-$1 million. The Washington Post reported this in 1997. The sale commenced with Nixon on the inside box cover.

As a result, the number of Uncirculated coins set aside for GSA dollars was huge, more than half of the mintage each year, with 962,638—or 86 percent—for the 1884-CC. 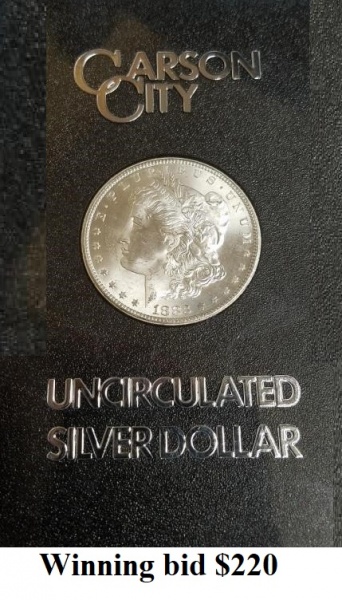 You will have better luck bidding on GSA dollars in large auction houses like GreatCollections or Heritage rather than on any of the aforementioned bidding platforms.

I won this 1883-CC semi-Prooflike coin with a $150 bid in an estate auction and paid $197 with buyer’s fee and mailing. I consigned it to GreatCollections, and this was the result:

I got my money back after paying seller fees.

You’ll notice, though, that GreatCollections also stated in its description that it had a box with a matching certificate number. That’s not always the case with GSA dollars, as in this example taken randomly from eBay: 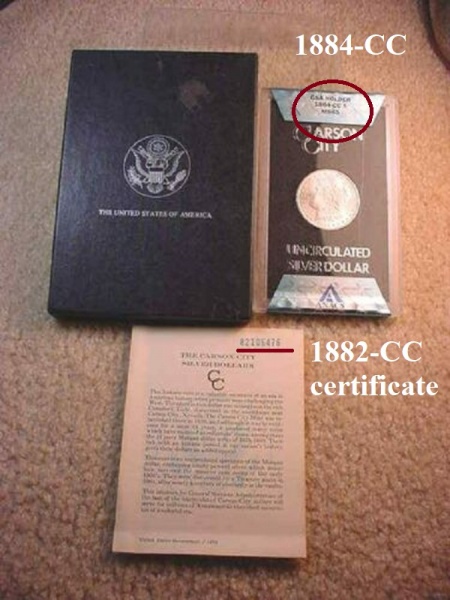 A complete, original GSA dollar should have a cert with the first two numbers matching the year of the coin. In the above lot, you have an 1884-CC with a certificate numbered 82105476. The card came from an 1882-CC GSA box.

Sometimes bidding online you find a photo like this below, with the cert hidden or only a partial snapshot of the paperwork. In this case, just ask the auctioneer to provide a photo of the paperwork to ascertain any tears or stains and also to send you the certificate number to see if the first two numbers match the year. 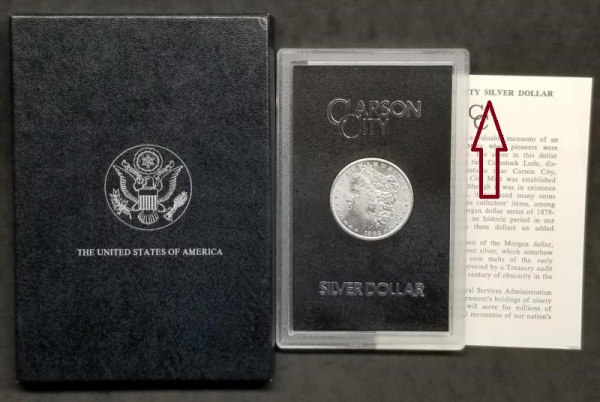 An original box should also have this card along with a certificate of authenticity: 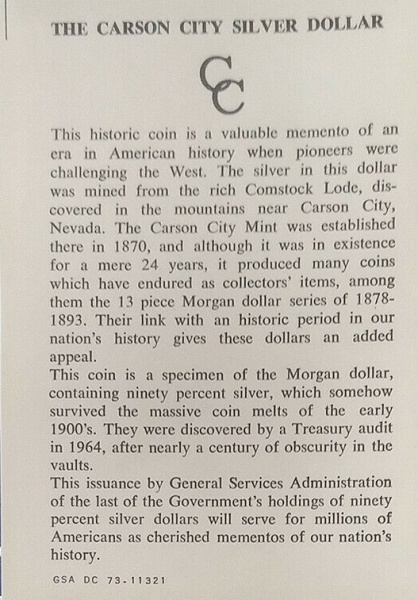 The box holding GSA dollars has a weak paper hinge that often comes apart, lowering the value of the lot, as in this example: 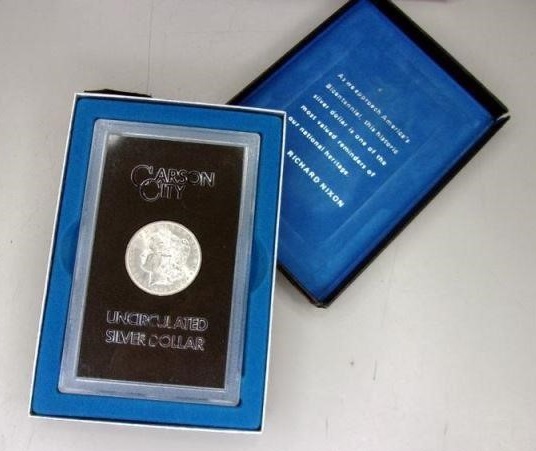 It is increasingly difficult to win a lot online with a pristine box, a Carson City card, and original certification. That’s why people buy empty boxes on eBay: 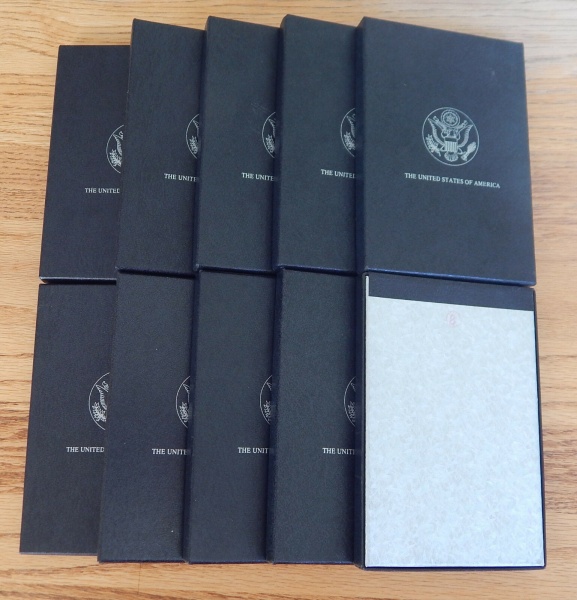 Need an original certification? You can buy those on eBay, too: 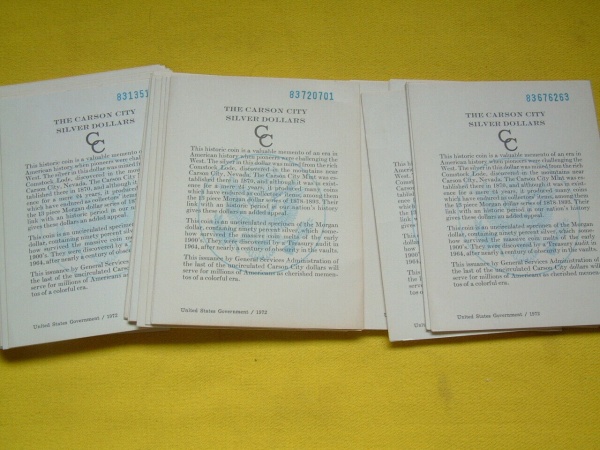 Some eBay sellers with good printers and paper can even sell you homemade copies: 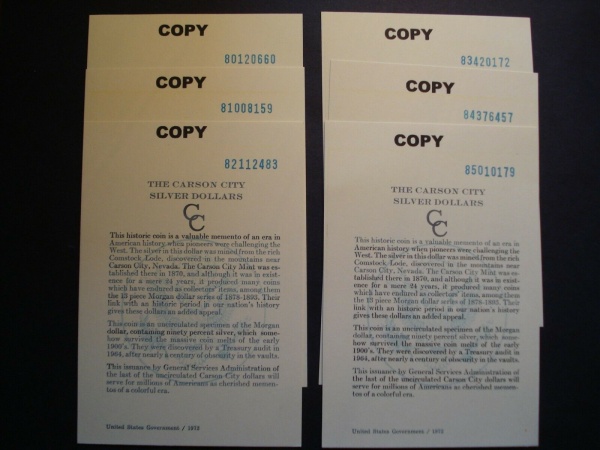 All this is evidence that those common GSA dollars being offered now are usually not the best bet for your bid.

If you’re looking to make an investment in an Uncirculated low-mintage Morgan, try an 1878 8-tail feather with a mintage of 749,500. It will cost you about the same as a common Carson City GSA and is an important collector coin with a rich history of its own, being the first of the minted Morgans.

If you’re interested in learning more about Morgans, consider A Guide Book of Morgan Silver Dollars, which has detailed descriptions of each year and mint. 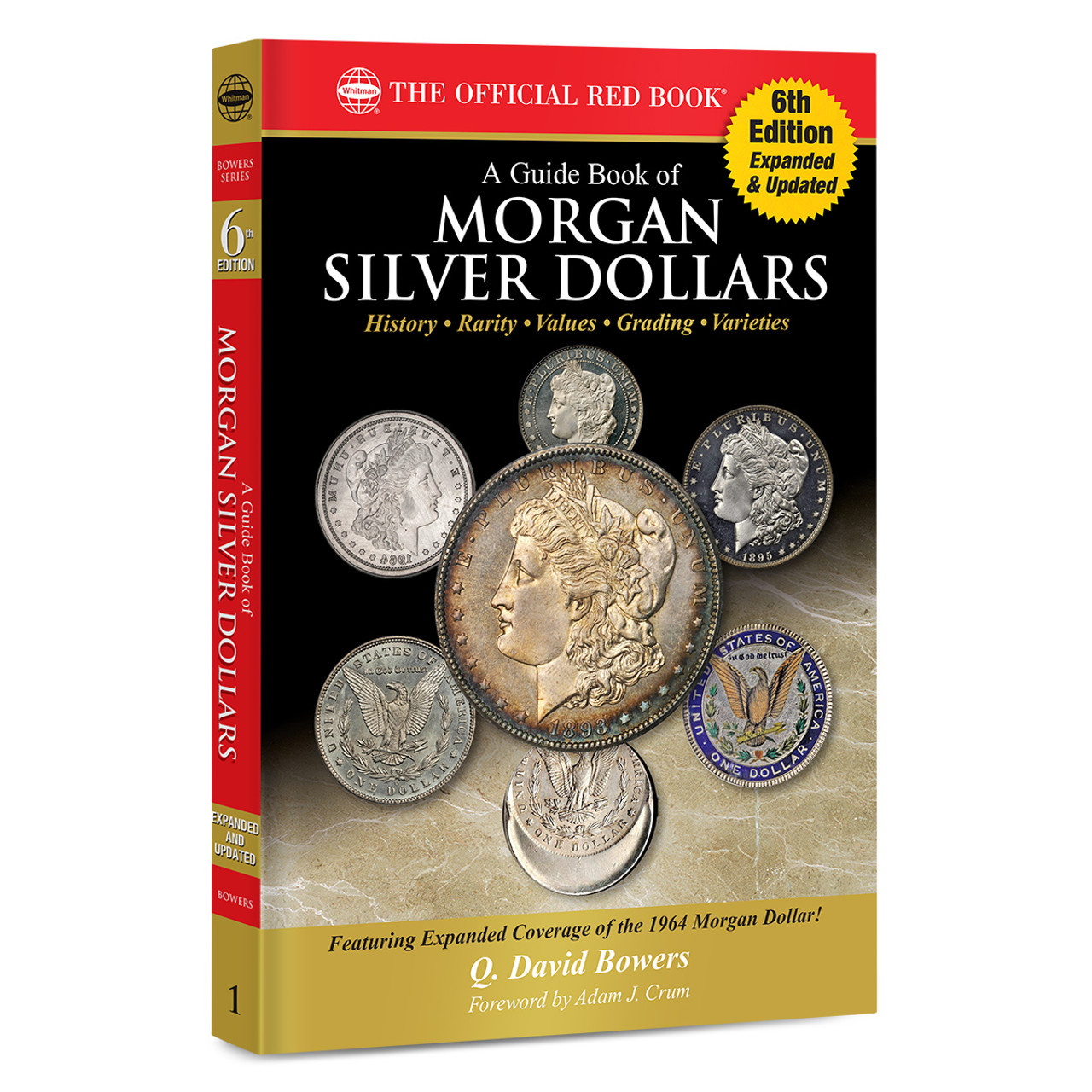