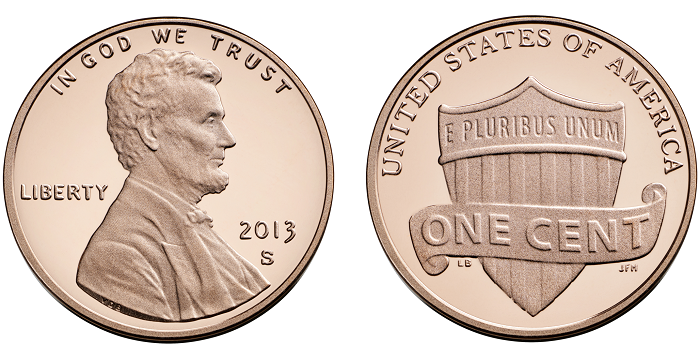 In 2017 alone, the United States Mint produced around 8.6 billion one-cent coins, or “pennies,” as they’re popularly known. Since the most recent number for the cost of producing the penny in 2016 was 1.5 cents per coin, that means the total cost of production in 2017 was somewhere around $129 million. It does not require the specialized knowledge of a renowned mathematician or numismatist to see that there is something wrong here. In 2016, the five-cent nickel also exceeded its face value in production at 6.32 cents per coin produced, but for the sake of simplicity, I will only be making the case for either the complete halt in production of or change in production materials of the penny. While this is certainly not a new debate, I think it is one that needs to be addressed sooner rather than later, because the longer this can is kicked down the road, the more money that we — the American taxpayers — lose. 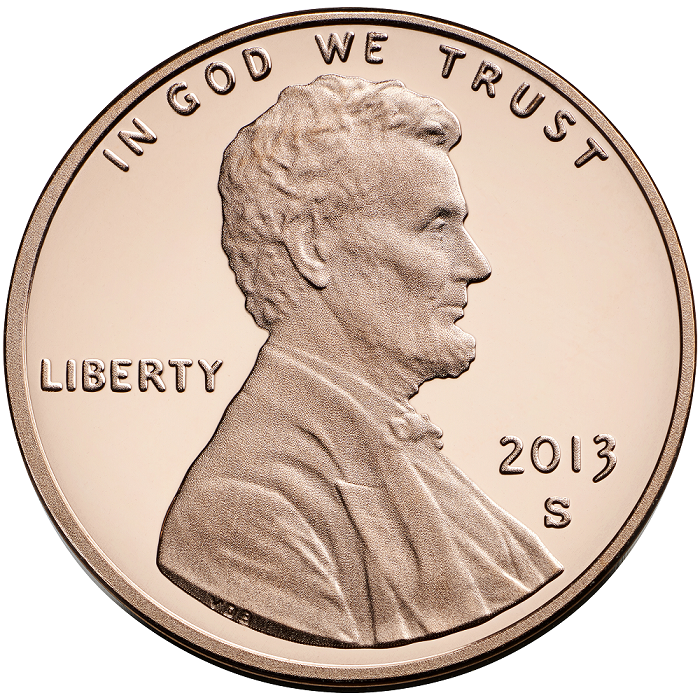 I will attempt to make the case for the total halting of penny production, but for those not convinced by that, I will additionally make the case for changing the current production materials of the penny to something that will bring the cost of production under one cent per coin. Since an effective method of argumentation is to first address counterarguments, I will attempt to debunk the objections to the eradication of the penny and use that to make my points in the process. The first objection (which hopefully is not a widespread one) is that the penny is one of the only ways for us to honor President Abraham Lincoln. For these naysayers, I would direct them to this:

Moving on, another much more reasonable objection usually points to a Gallup poll conducted in 2006 in which 55 percent of people surveyed favored keeping the penny, while 43 percent were in favor of eliminating it. While this only leaves around two percent undecided, this poll was conducted 12 years ago, and while I have found it difficult to come up with recent polls on the subject matter, it appears that at least the discussion is growing and media sources are increasingly calling for the end of the penny — not to mention Canada’s recent abolishment of their version. Another poll was conducted in 2012, according to an article on CNN Money, but it was conducted by one of the major groups advocating for the penny — Americans for Common Cents — which lobbies for keeping the penny in circulation. However, one of the funders for Americans for Common Cents is Jarden Zinc Products — which is the company responsible for selling zinc to the United States Mint and making zinc blanks for pennies. Unsurprisingly, the modern penny is composed of 97.5 percent zinc. In fact, the penny is the only modern small-denomination U.S. coin to contain zinc at all. 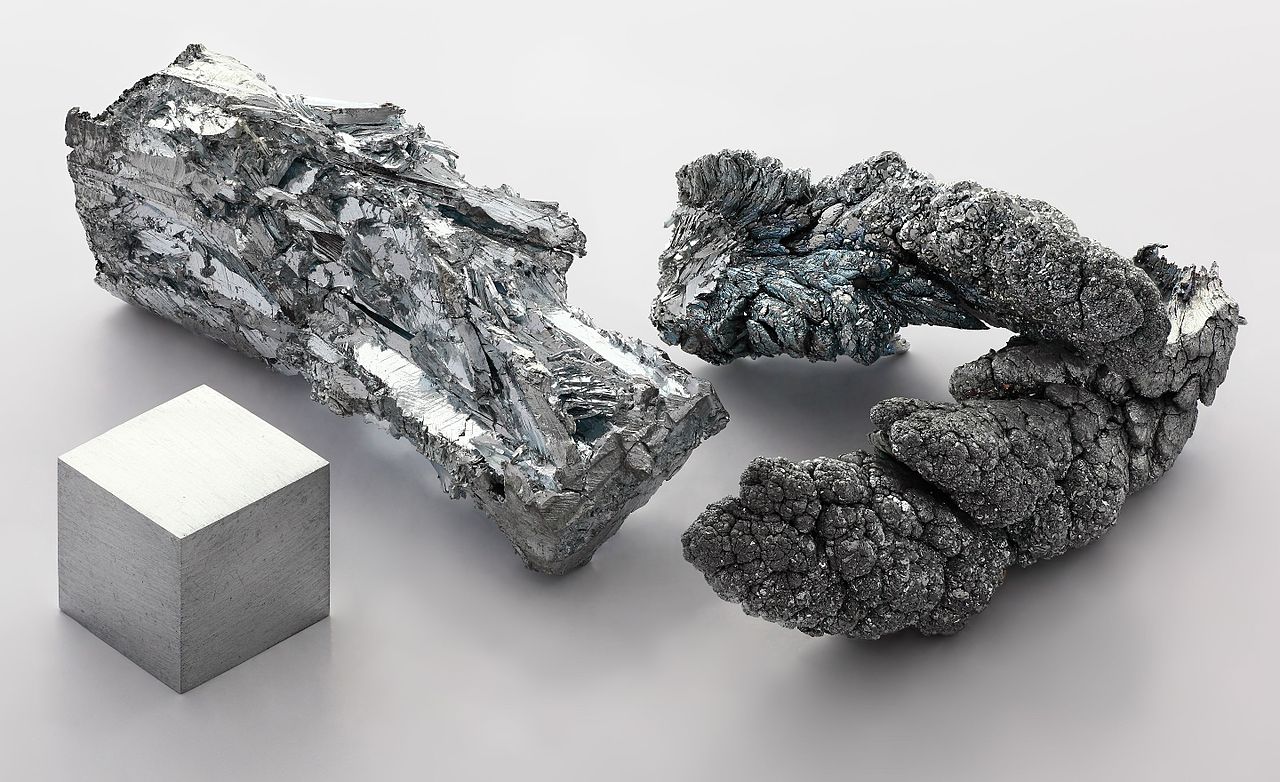 I have nothing against zinc personally, in fact, it’s my favorite element from the periodic table to ingest when I have a cold, but when private companies hold undue influence on public policy, I might have something to say about it. Since 1990, three bills have been introduced to halt production of the penny, and (spoiler alert) none have passed, despite significant public pressure on legislators to act. Pressure in the opposing direction from industries which benefit from the penny should be considered in this discussion, and it may not even be the zinc industry which is primarily to blame, as an excellent article from Tim Worstall on Forbes points out that companies which produce the blanks for pennies stand to lose more than the zinc industry should the penny cease to be produced. While zinc is toxic to some pets if ingested, according to a report from CBS News in April 2013, it is a cheaper metal to use for coinage than copper, so I’m actually in favor of considering more zinc alloys in coin production if it brings down cost. These concerns can also be mitigated by the proper storage of pennies, and if pet owners should be expected to protect their furry friends from other poisonous substances, then pennies should be included on that list as well. 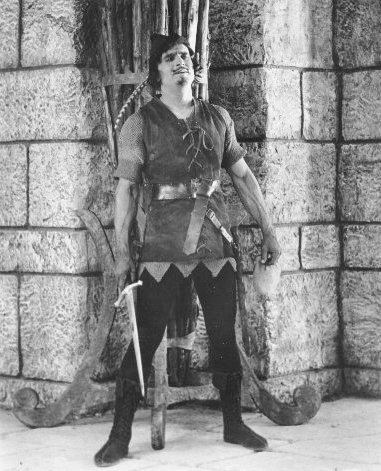 Now I will move on to the “Robin Hood” contention that halting production of the penny would hurt the economically disadvantaged, who tend to rely on cash only transactions, since a study by Raymond Lombra argues that eliminating the penny would impose what is called a “rounding tax” of around $600 million per year on Americans who primarily use cash transactions. However, I am not advocating for the penny to be removed from circulation, only that we halt its production — pennies would continue to circulate in the economy well after a halt in production. Let’s counter the point anyway: a group on the side of halting penny production, called Citizens to Retire the Penny, argues that rounding is neutral at the cash transaction level, and since transactions are faster without the involvement of low-value coins, the poor who tend to rely on cash transactions would actually benefit from its removal. This view is supported by Robert M. Beren Professor of Economics at Harvard University, Greg Mankiw, who quotes a finding by Sebastian Mallaby:

The National Association of Convenience Stores and the Walgreens drugstore chain have estimated that handling pennies adds 2 to 2.5 seconds per cash transaction. Assume that the average citizen makes one such transaction every day, and so wastes (to be conservative) 730 seconds a year. The median worker earns just over $36,000 a year, or about 0.5 cents per second, so futzing with pennies costs him $3.65 annually. 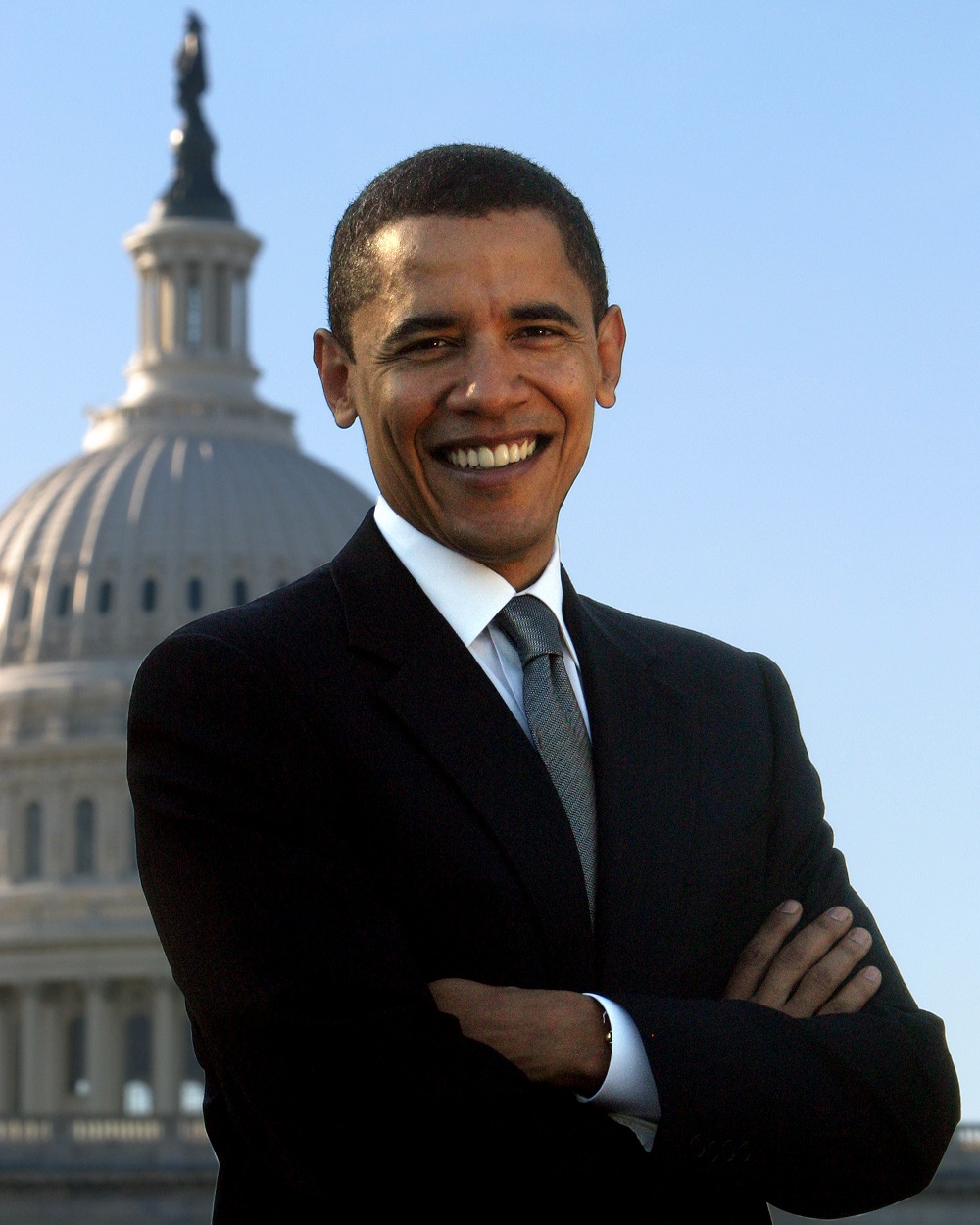 On February 15, 2013, President Barack Obama stated that he was open to halting the penny’s production in a Google+ Hangout when asked by John Green.

Mankiw goes on to say in his article, entitled “How to Make $1 Billion,” that after multiplying the previous figure cited by Mallaby by the number of American “getting rid of the penny would free up economic resources valued at about $1 billion a year.” Robert M. Whaples, professor of economics at Wake Forest University, also supports halting production of the penny and stated that the United States loses around $900 million per year on penny handling and production. Whaples also describes the rounding tax contention as a myth and favors the replacement of the $1 bill with $1 coins instead, which he contends would save an additional $500 million per year.

Going back to Mankiw, he makes another important point about the current role of the penny in the American economy in a separate post entitled “Resolutions for Another New Year.”

The purpose of the monetary system is to facilitate exchange, but… the penny no longer serves that purpose.

Pennies still make for excellent collector’s items, as seen with this U.S. coin collection featuring Lincoln cents from 1941 to 1974. This set also features two error coins and a description page. Image by Monocletophat123.

Pennies, in their current form, are a force for economic stagnation, as they are the most often to be unused by consumers and the Mint makes more of them than all other coins combined. It is understood fairly quickly by students of Economics 101 that the economy thrives when money is more frequently exchanged, not less. Most vending machines do not even accept pennies either, perhaps due to the amount of space that they would take up just to make one dollar.


While these are by no means all of the arguments against or in favor of halting the production of the penny, the debate appears to be shifting in favor of halting production of low-denomination coins in foreign countries such as Australia, Canada, the Netherlands, New Zealand, and Finland, which have all taken steps to eliminate their lowest-value coins from circulation with promising results. I by no means advocate for the abolishment of the penny as an acceptable form of currency, just the halting in its production, due to the increased cost of production relative to its value. Until we find a cheaper way to make pennies, I do not think that there is a strong enough case to be made to continue minting them, and even if we do, it appears that simply having coins with such low denominations brings more harm than good to the economy due to increased transaction times, inconvenience to both retailer and consumer, and stagnation. Let me know in the comments if you think we should keep minting the penny, just please don’t use the Lincoln argument if you disagree!