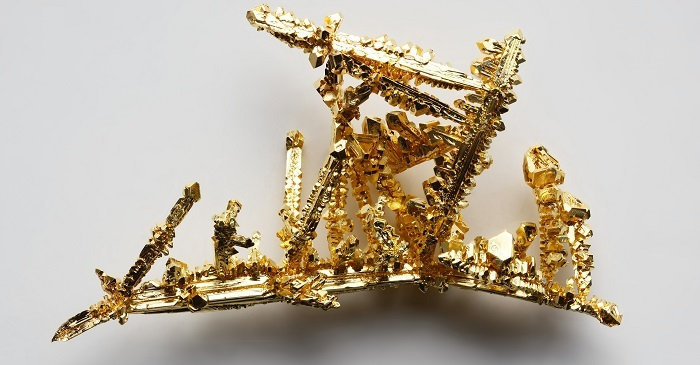 Synthetic made gold crystals by the chemical transport reaction in chlorine gas. Image by Alchemist-hp.

Recently on CNBC’s “Trading Nation,” Larry McDonald, publisher of The Bear Traps Report, explained that gold is currently “breaking out.” He elucidated that gold has consistently held a relationship with interest rate hikes by the Federal Reserve and utilized the fictional characters of Charlie Brown and Lucy van Pelt as a metaphor to illustrate this relationship. Whenever Charlie Brown goes to kick a football, Lucy pulls it out of the way, usually leading to a comical scene of Charlie Brown getting thrown off balance. In this case, Charlie Brown represents gold miners and Lucy represents the Federal Reserve. For the last three years, the Federal Reserve has raised the public’s expectations for interest rate hikes, which typically causes the gold mining industry to become increasingly timid, however, those expectations have decreased significantly in recent months, suggesting an incoming bull market for gold. 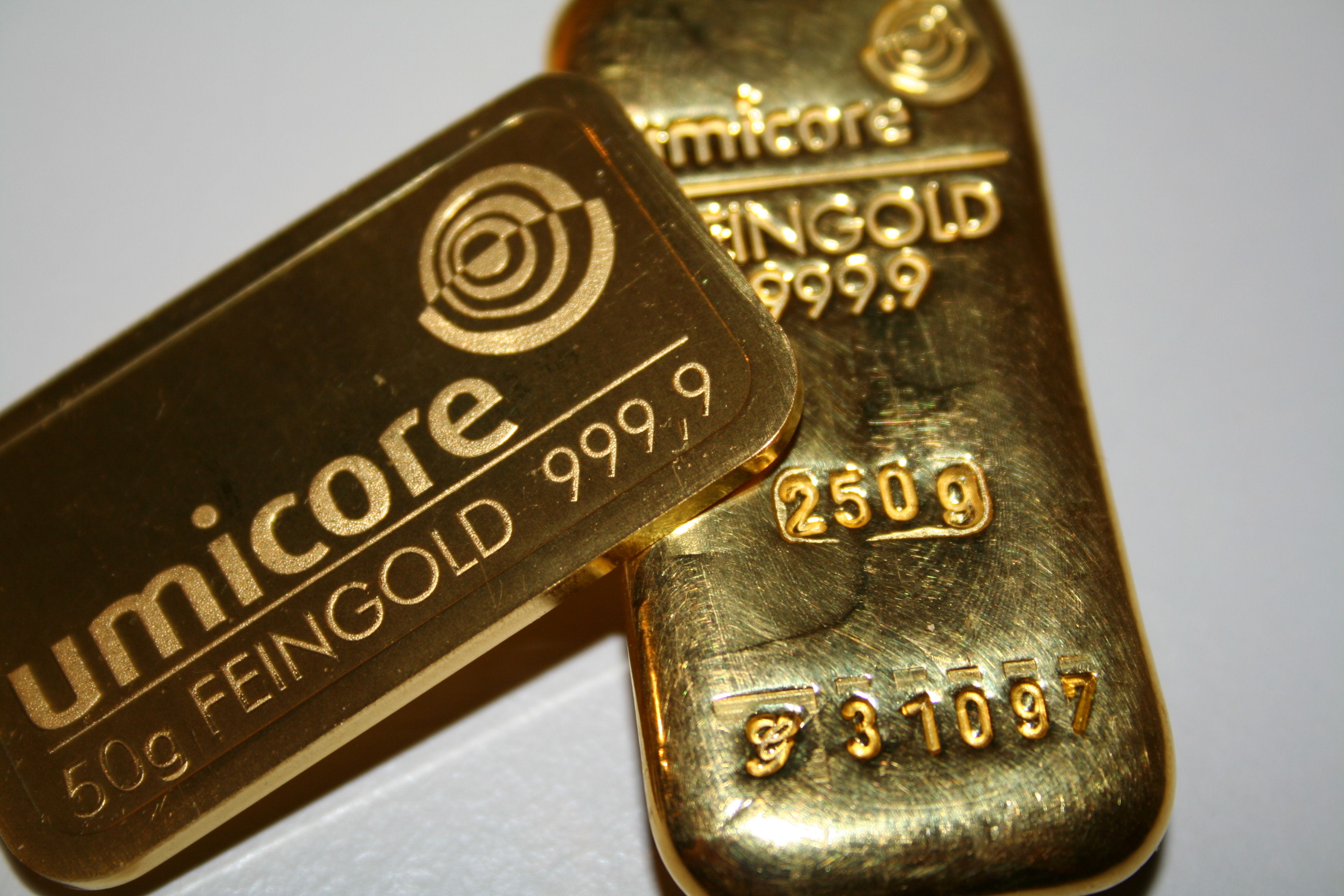 McDonald defends his contention with several points. One is that the U.S. dollar is currently in a weaker state. I have also discussed the relationship between the health of the economy and gold in a previous article. McDonald also points to historical precedent that lower interest rates have made better conditions for the gold market. The combination of economic uncertainty and lower interest rates has possibly created a “perfect storm” for the gold market, as deduced by CNBC Associate Producer Rebecca Ungarino. 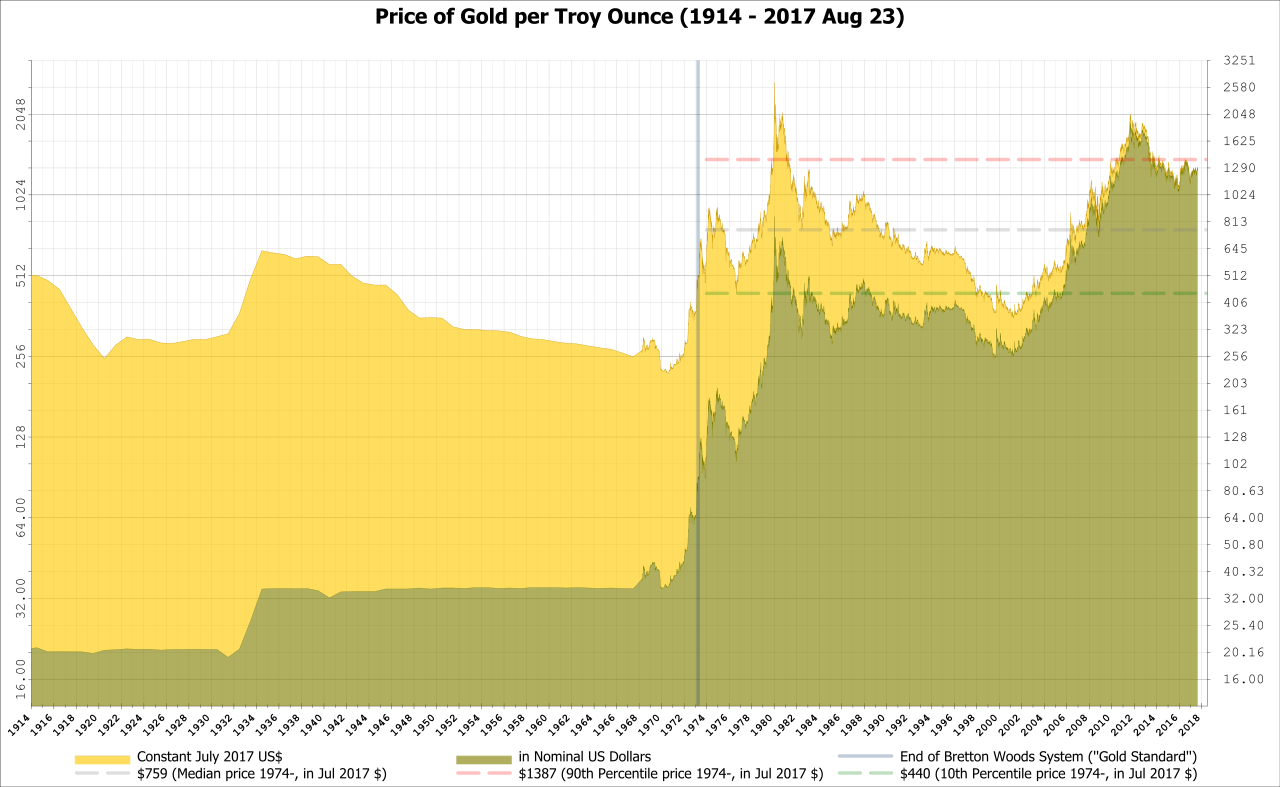 As of now, gold is trading right below its peak levels in 2017, but enthusiasts expect it to increase in the near future. In 2018 alone, gold has grown 3.5 percent. Due to concerns of an incoming trade war between the United States and China, the Federal Reserve is expected to lower its interest rates, which is beneficial to the gold industry because it makes gold investment more appealing than Treasury bonds and other savings. For investors, McDonald suggests considering the Gold Miners ETF (GDX), since the fund’s assets have reached its highest levels since the end of 2017. Let us know in the comments if you think gold is doing well or not!