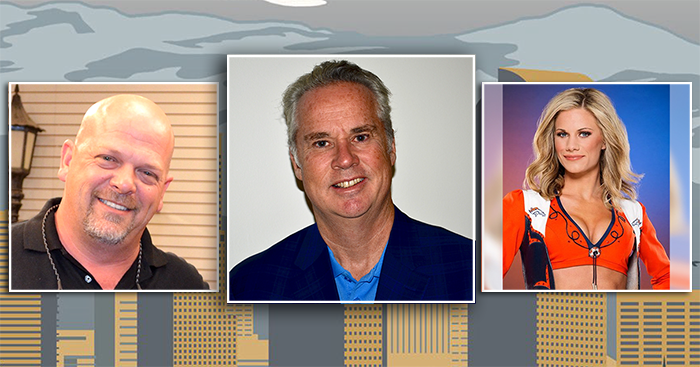 Rick Harrison, of History’s popular Pawn Stars television program and the famous Las Vegas Gold & Silver Pawn Shop, will make the first pass of the electric cutter on the head of NGC vice president Michael “Miles” Standish, who is deliberately going bald to raise money for two nonprofit organizations. Heritage Auctions co-chairman Jim Halperin and CIT Mint executive Orlando Williams also will have their heads shaved to raise money. Members of the Denver Broncos cheerleaders squad will attend as special guests to lead cheers and sign autographs for visitors at the event on Thursday afternoon, August 3, 2017. 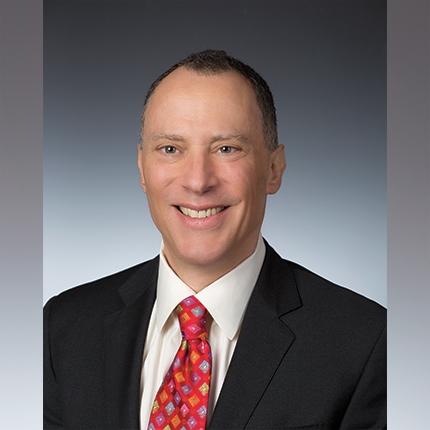 Jim Halperin; photo of Orlando Williams not available at the time of posting

Proceeds from the “Shave Miles” event will be evenly divided between the nonprofit Standish Foundation for Child & Family Centered Healthcare, which provides healthcare for children in the USA and other countries, and the nonprofit, Colorado Springs–based American Numismatic Association, the world’s largest educational organization for collectors of coins and paper money. The association is conducting the 2017 World’s Fair of Money in Denver, August 1–5.

Miles Standish is an award-winning numismatic author and senior grader and vice-president of Numismatic Guaranty Corporation. The Austin, Texas–based Standish Foundation was launched in 2010 by his wife, Andrea Mangione Standish, a certified child-life specialist. The foundation assists healthcare providers around the world to provide the tools and training they need to minimize healthcare-related pain and suffering in children.

“The mission of the foundation is to have happy, healthy, resilient kids who haven’t been traumatized by healthcare experiences. This event is to help children get better care and to help an important hobby organization dear to me and so many others, the American Numismatic Association,” he explained.

“Building strong relationships among community-based organizations is a hallmark of the American Numismatic Association. We are proud to partner with the Standish Foundation for Child & Family Centered Healthcare during the World’s Fair of Money in Denver,” said Kim Kiick, ANA executive director.

“Through combined efforts of the ‘Shave Miles’ event, we’re adding value to the vision of each organization—ensuring that the highest quality of education, training, and tools make the greatest impact in the communities we serve,” Kiick emphasized.

All donations for this event are tax deductible and will be evenly divided between the ANA and the foundation.

A native of Michigan, Standish began collecting in 1973 at the age of nine. In 2011, he was honored with the “Director’s Coin for Excellence” by then-director of the United States Mint Edmund Moy. 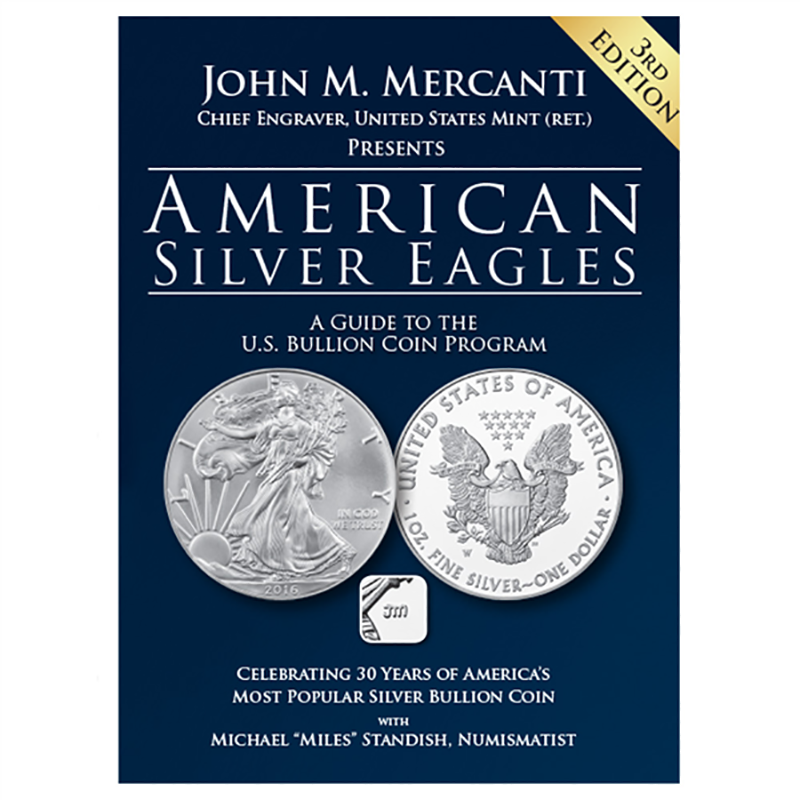 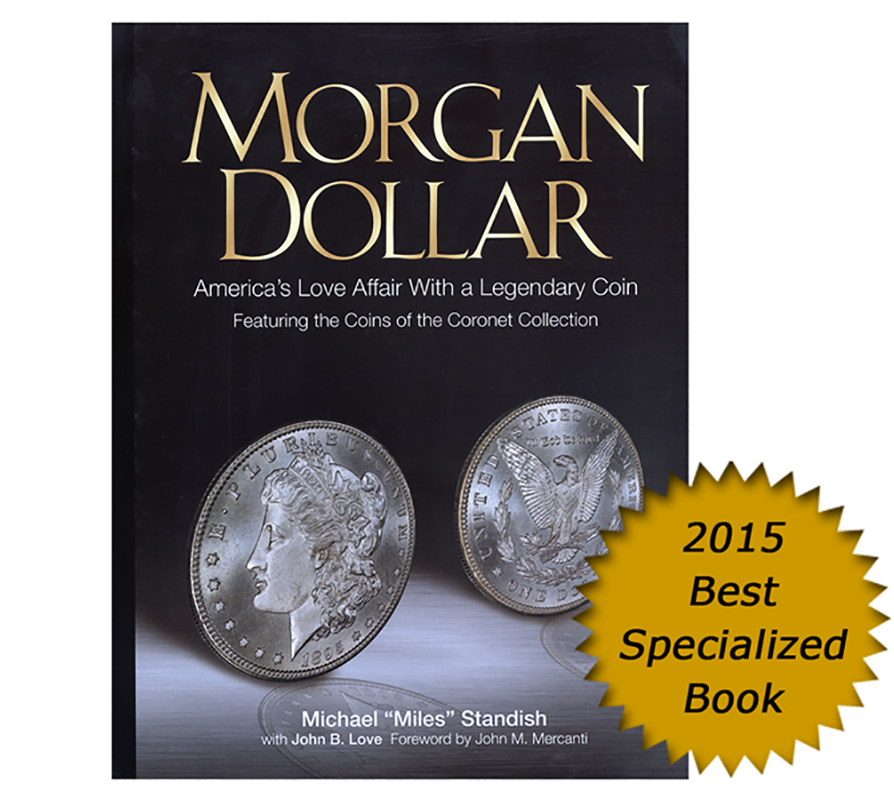