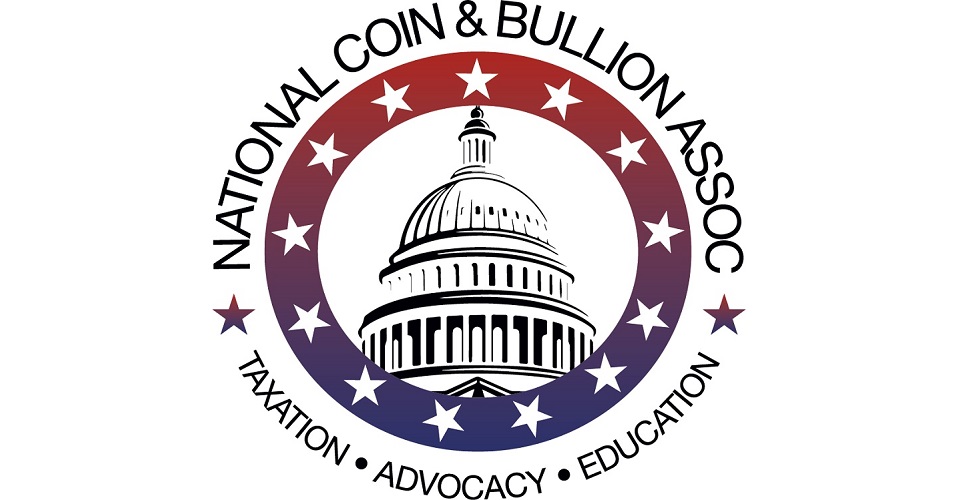 On March 2, Virginia governor Glenn Youngkin signed House Bill 3, which extends the sunset date for the sales-tax exemption on gold, silver, and platinum bullion and legal tender coins to June 30, 2025. Under the previous law, the exemption would have expired on June 30, 2022.

In the summer of 2014 John Brush (David Lawrence Rare Coins), with a coalition of coin-business owners, a lobbyist, and NCBA started developing legislation to exempt coins, currency, and precious-metals bullion from Virginia’s sales and use taxes. The legislation provided an exemption that included gold, silver, and platinum purchases whose totals exceeded $1,000. On March 26, 2015, Governor McAuliffe signed the legislation, and the law went into effect on July 1, 2015. However, a sunset provision was also added to the law, so that the original sales tax would be reinstated if new legislation were not passed before the end of the 2018 legislative session.

Efforts continued to eliminate the $1,000 threshold, expand the statute to include coins and currency of numismatic value, and remove the sunset provision. The General Assembly passed legislation in 2018 that expanded Virginia’s sales- and use-tax exemption to include legal-tender coins and extended the exemption until June 30, 2022. The law would have sunset this year unless the industry could demonstrate that Virginia dealers and coin shows were growing again.

On November 29, 2021, House Bill 3: Gold, silver, and platinum bullion, etc.; removes sunset date for the sales tax exemption was introduced by delegate R. Lee Ware and referred to the House Finance Committee. The bill was reported favorably out of committee with amendment on January 19, 2022, and passed the House (Ayes 87; Nays 12) on January 25, 2022. The bill was referred to the Senate Finance and Appropriations Committee, where it was unanimously reported favorably with amendment. The Senate unanimously passed the bill with amendment on February 17, 2022. The House agreed to adopt the Senate amendment to change the statue’s “effective through” year from 2027 to 2025, extending the sunset provision another three years. Governor Youngkin has signed the bill, which goes into effect on July 1, 2022.

A similar bill, HB 936, had also been introduced, which included eliminating the limitation that only purchases of more than $1,000 were eligible for the exemption. Ultimately the two bills ended up in a conference committee composed of House and Senate conferees to reconcile differences in the bills that has passed both chambers. Both chambers agreed to the conference report, and HB 936ER passed the House and Senate. Now legal-tender coins, gold, silver, and platinum purchases no longer need to exceed $1,000 to be exempt. Governor Youngkin signed the bill on April 11, 2022, and it goes into effect on July 1, 2022.

“The political scene was not a world that I ever expected to enter,” said Brush. “But the opportunity to work with other business owners in Virginia and throughout the country to help collectors in my adopted state was one that I could not turn down. As a Tennessean by blood, I heard the call to volunteer, and with the assistance of lobbyist Phil Abraham, we were able to achieve something that we didn’t think was possible, something that will benefit other dealers and collectors for years to come. It was truly an honor to be involved in the legislative process, and I’m really proud to see that common sense, elbow grease, and feet on the ground can really accomplish change in the world of politics. We hope that these efforts will allow the coin hobby and businesses to continue to grow in the Old Dominion.”