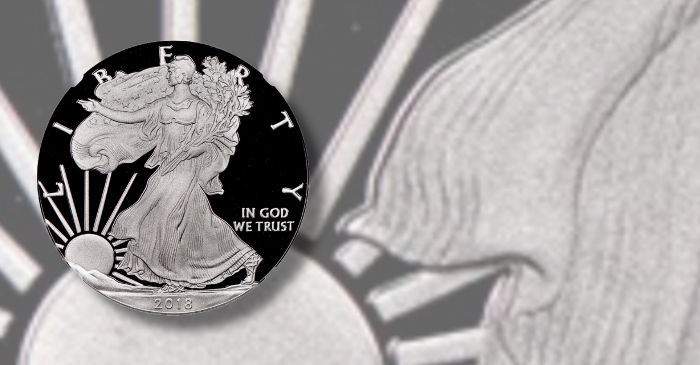 Jon J. Cameron’s 41 years of civil service also included time as an executive with the Bureau of Engraving and Printing and the Federal Reserve System.

Jon J. Cameron, who recently retired from his position as the U.S. Mint’s Associate Director of Numismatic, Bullion, and Coin Studies, has agreed to autograph certification labels exclusively for Numismatic Guaranty Corporation (NGC).

Cameron spent 41 years in federal service. He joined the U.S. Mint in 2013, where his first job was to establish and serve as Director of the Office of Coin Studies, which monitored trends in the use of cash, emerging payment technologies, research into alternative metals, and trends and policies of other nations’ mints. 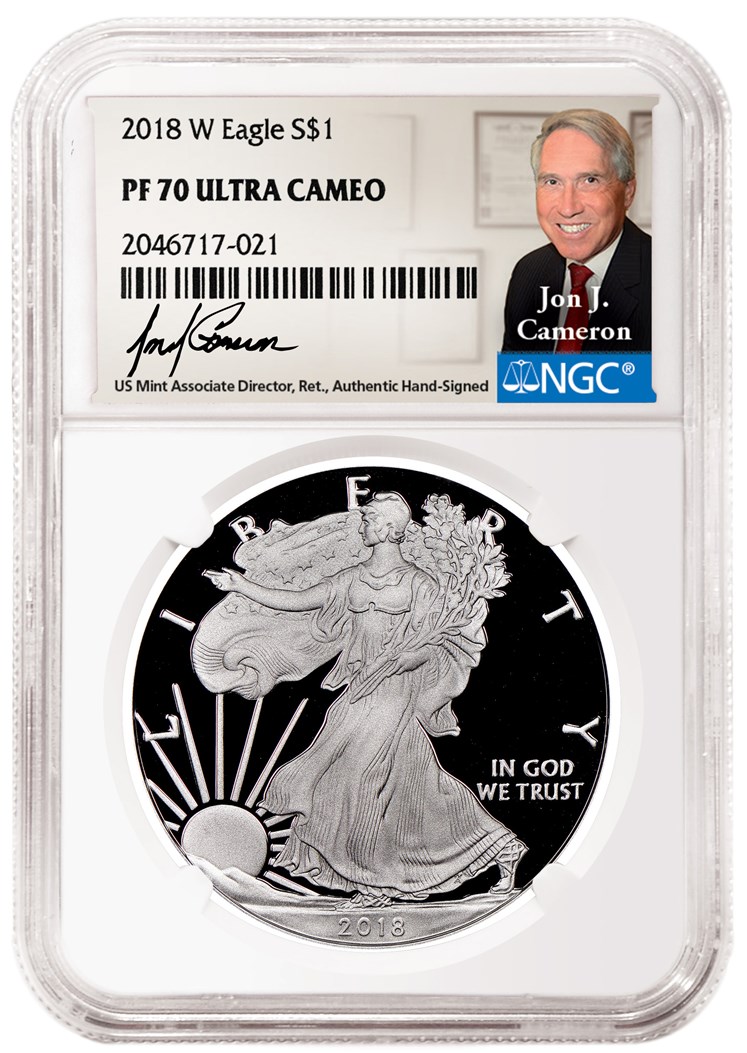 Jon J. Cameron recently retired from his position as the U.S. Mint’s Associate Director of Numismatic, Bullion, and Coin Studies. Hover to zoom.

He added the responsibilities of leading Numismatic, Bullion, and Coin Studies in 2015. From that time until his retirement in May 2018, Cameron was deeply involved in the production of many of the U.S. Mint’s most popular coins, including:

Cameron’s currency-related career dates to 1972, when he went to work for the Federal Reserve Bank of Richmond. Cameron spent 34 years with the Federal Reserve System, where, as a senior manager, he gained experience in cash operations, internal controls, anti-counterfeiting, new currency designs, and public education. He also was director of the International Currency Awareness Program — a task force of the Mint, Treasury Department, Federal Reserve, and Secret Service that studied how U.S. currency is used abroad as well as the extent of counterfeiting outside the United States.

In 2006, he became associate director of the Bureau of Engraving and Printing’s Eastern Currency Facility in Washington, D.C.

”I spent 41 years working to safeguard the quality and integrity of U.S. coins and currency,” Cameron said. “I am excited to now work with NGC, which shares a similar mission by providing its expert services to coin collectors with a strong commitment to quality and integrity.”

“Jon Cameron is an ideal fit for our industry-leading Authentic Hand-Signed Labels program,” said Mark Salzberg, NGC chairman and grading finalizer. “He has played a key role in many of the most interesting and popular U.S. coins of the last decade.”

Third time not the charm for American Palladium Eagle?