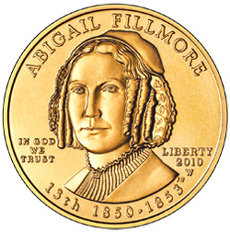 There are a number of lines on this week’s numismatic product report that show no change or large negative adjustments. If any revised figures are provided, this article will be updated to reflect the new numbers.

This week’s complete US Mint product sales report appears below. The figures are compiled through March 27, 2011. The first number column represents total sales through the reporting date, and the second number column represents the change in sales since the last report. Figures followed by an asterisk (*) are no longer available for sale from the United States Mint. Currently available US Mint products can be found online at http://catalog.usmint.gov/