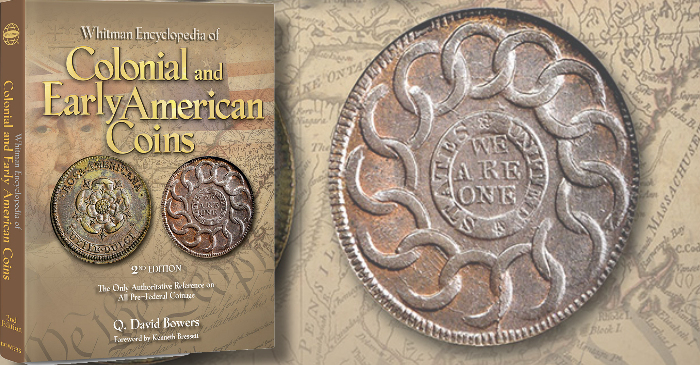 (Pelham, Alabama) — Whitman Publishing announces the release of the Whitman Encyclopedia of Colonial and Early American Coins, second edition, by Q. David Bowers. The 352-page hardcover book will debut in September 2020, available from booksellers and hobby shops nationwide, and online, for $49.95.

The Whitman Encyclopedia is the definitive reference on the coins, tokens, and related issues of colonial America and the early years of the fledgling United States. Before the first edition was published in 2009, collectors and dealers had no single, authoritative guide to these fascinating relics of everyday American life dating from the mid-1600s to the early 1800s.

In the fully revised and updated second edition, Bowers and his panel of dozens of specialists add coins newly discovered over the past 10 years. They bring fresh historical research to the text, updating hundreds of catalog entries with new information, rarity figures, retail market pricing and auction records, and new photographs.

The Whitman Encyclopedia of Colonial and Early American Coins covers: 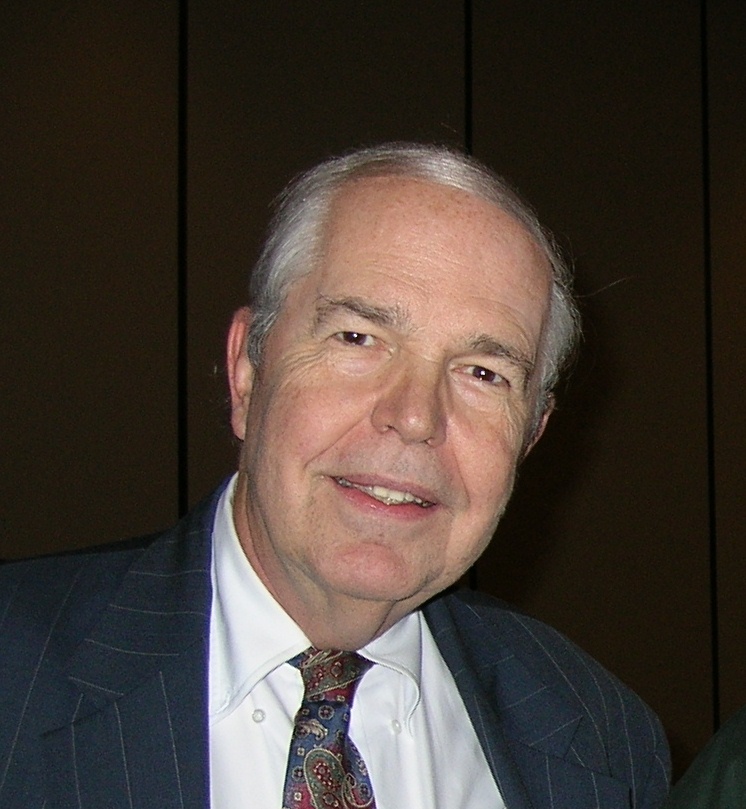 Bowers, widely known as the “Dean of American Numismatics” and the most published author in the field, has written an engaging text supported by nearly 2,000 full-color photographs, extensive auction data, market values and commentary, historical price trends, rarities, a selected bibliography, and an index with more than 700 entries.

The first edition earned the praise of the hobby community, including the Numismatic Literary Guild’s award for “Best Specialized Book, United States Coins.”

Kenneth Bressett, editor emeritus of the Guide Book of United States Coins, said, “Each coin type has been carefully documented, as are all of the notable variations. The story of money in early America—of the winning of financial freedom for our emerging nation—is reflected and amplified in each of the coins described.” The first edition won recognition from experts in the state coinages of New York, Virginia, Massachusetts, New Jersey, and Connecticut, Fugio coppers, coinage of the Republic of Vermont, Nova Constellatio coins, and other specialties. Numismatic researcher George J. Fuld predicted that it would replace Sylvester S. Crosby’s seminal Early Coins of America. Louis E. Jordan III, Head of Special Collections and the Medieval Institute Library at the University of Notre Dame, called the book “very easy to read, while presenting a great deal of useful information.” Jordan in particular noted the finding guides included for the major coin series. Numismatist Eric P. Newman praised Bowers’s “encyclopedic knowledge and devotion to American colonial and Confederation coinage.” Historian Joel J. Orosz said the Whitman Encyclopedia “covers expert information with authority, yet is written with such marvelous clarity that even novice collectors will find it indispensable.” 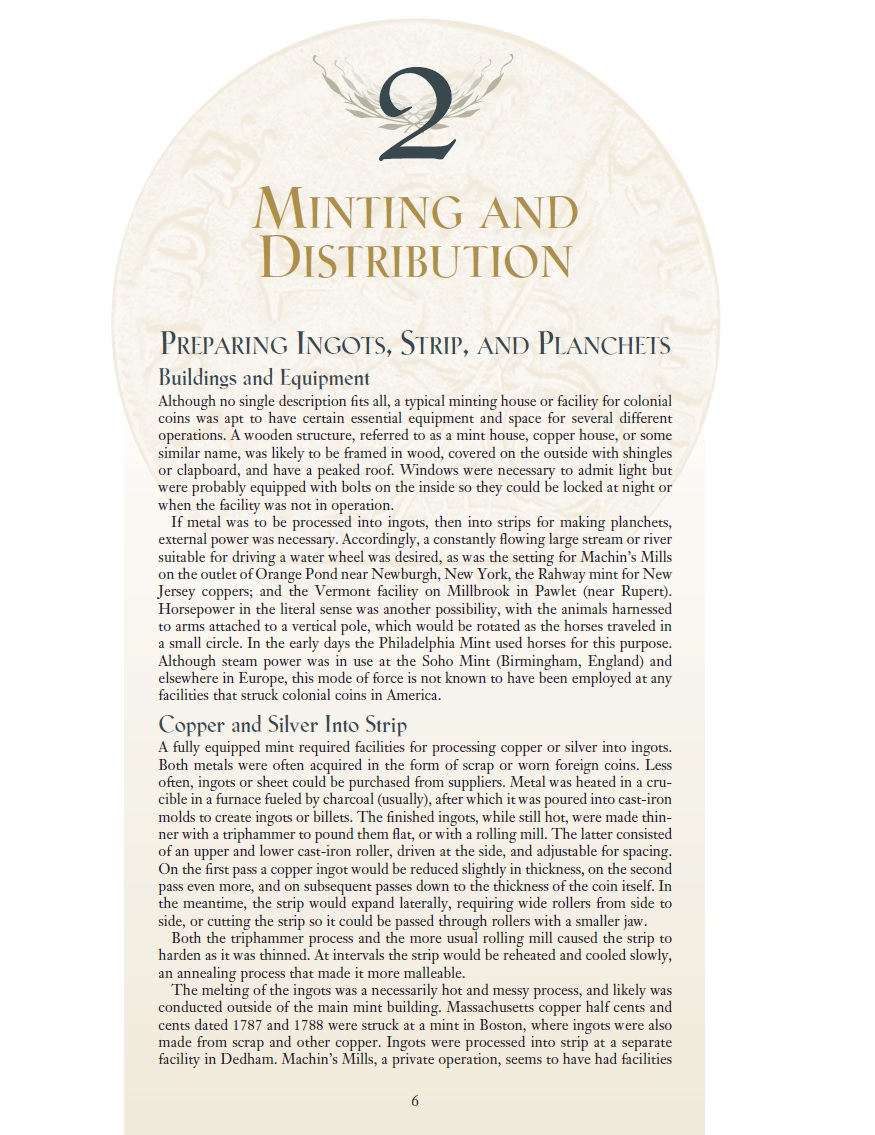 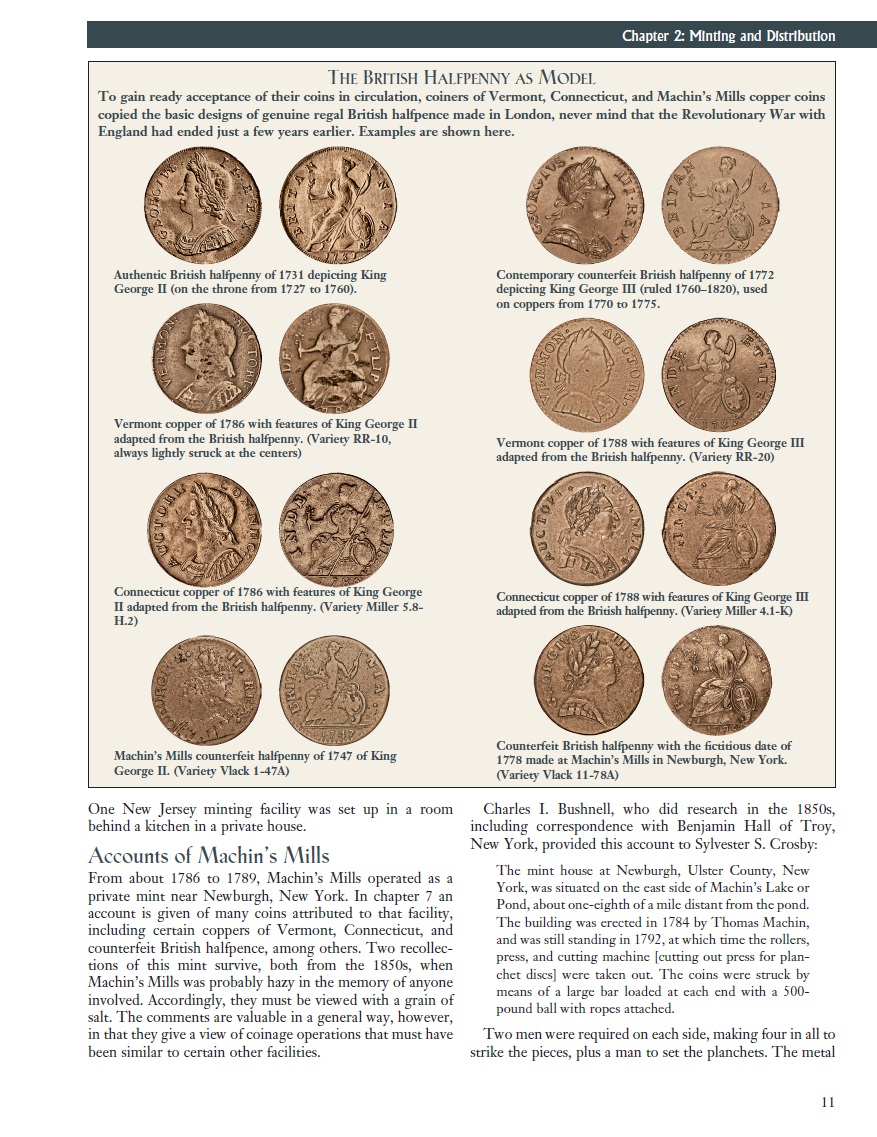 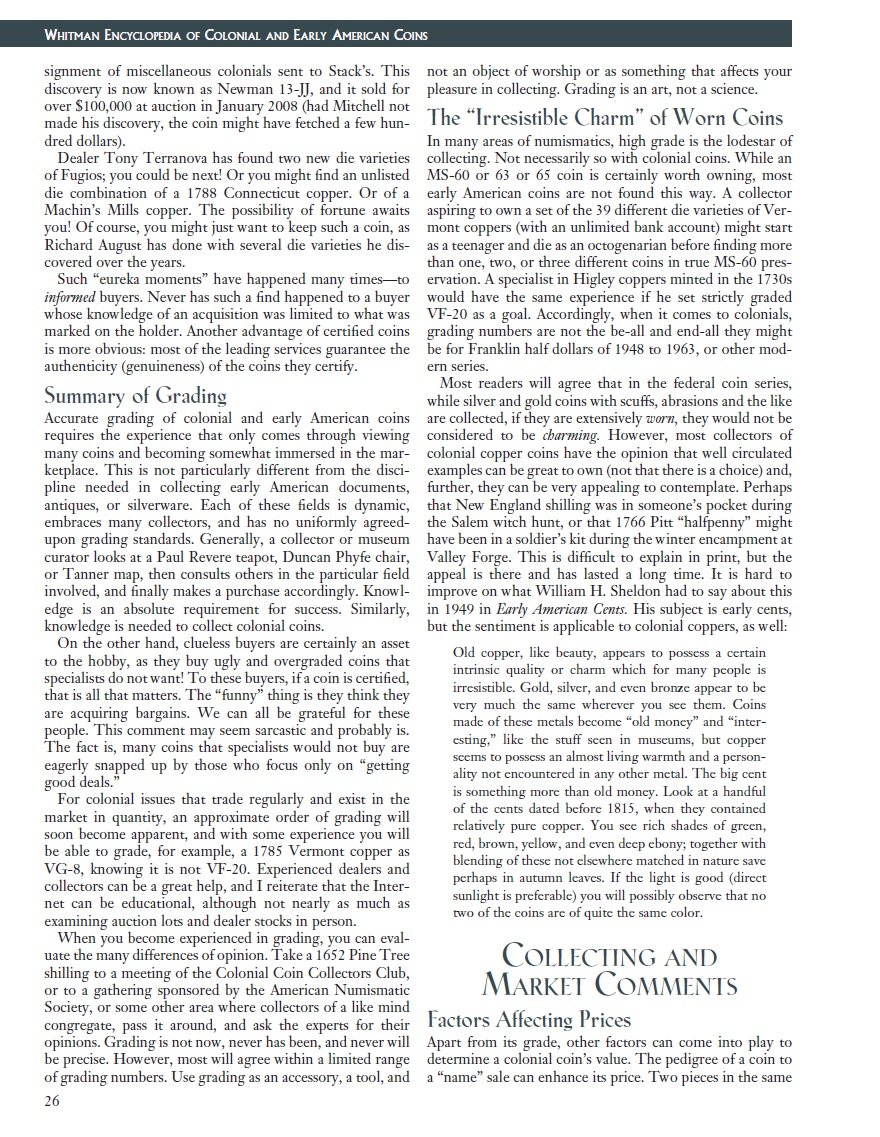 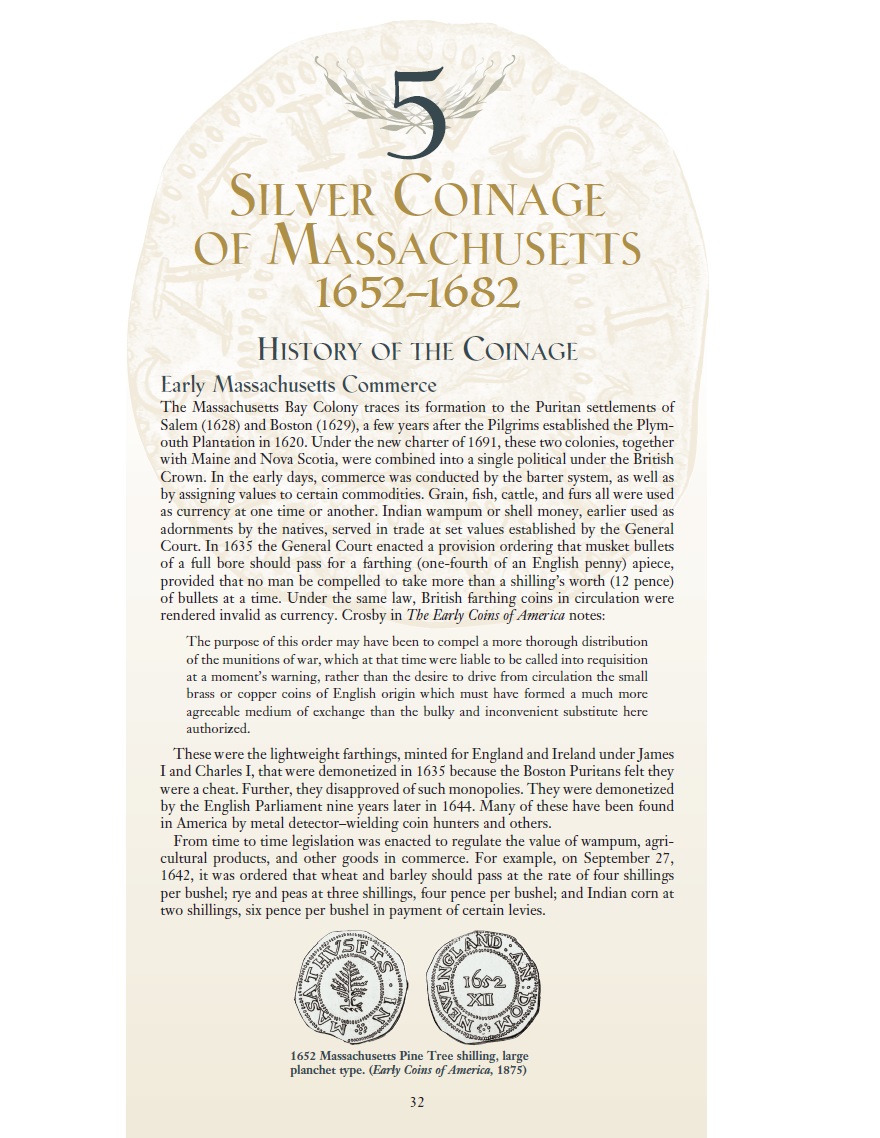 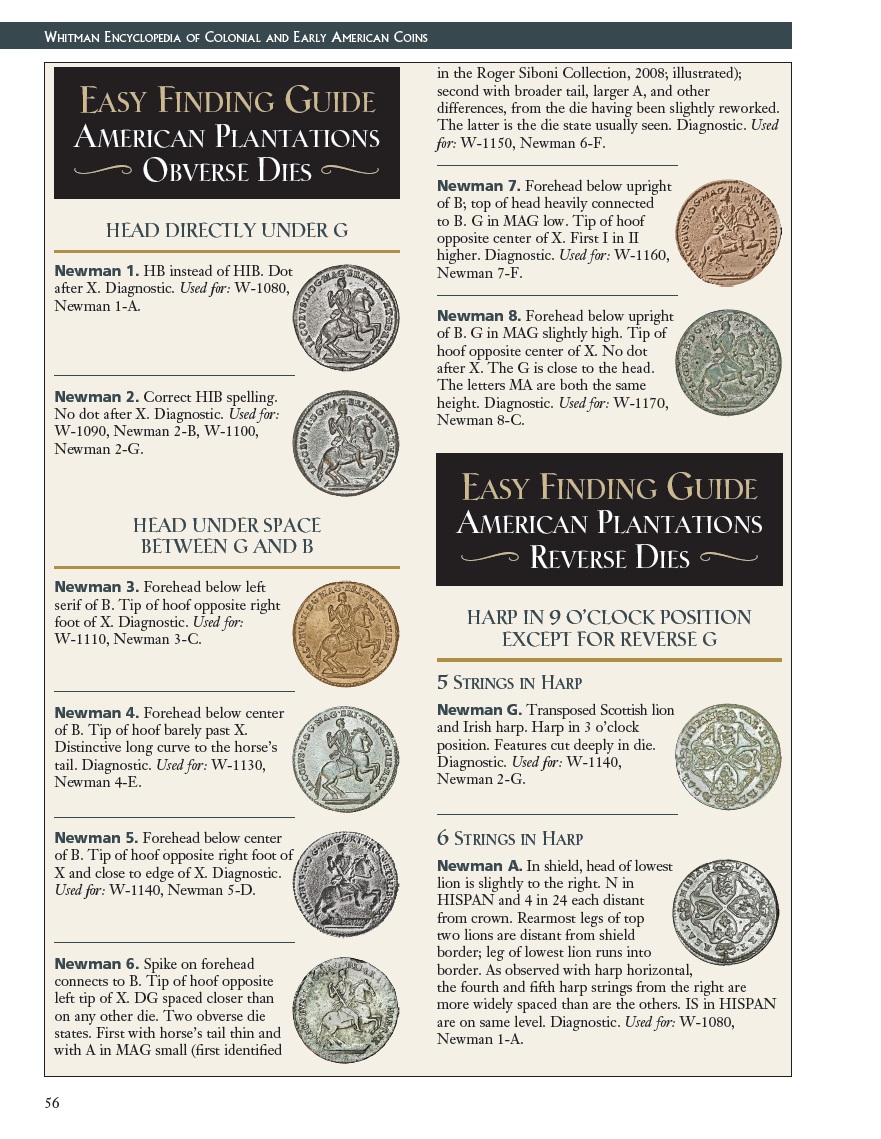 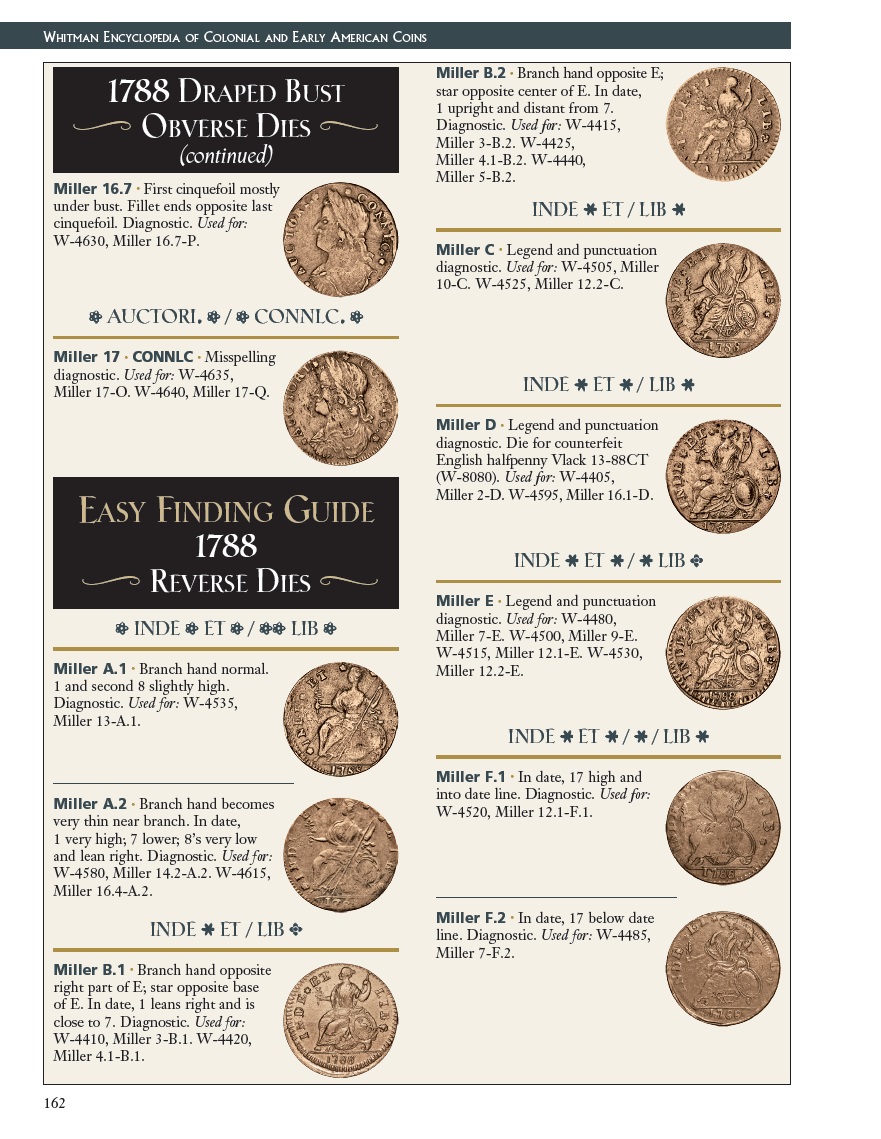 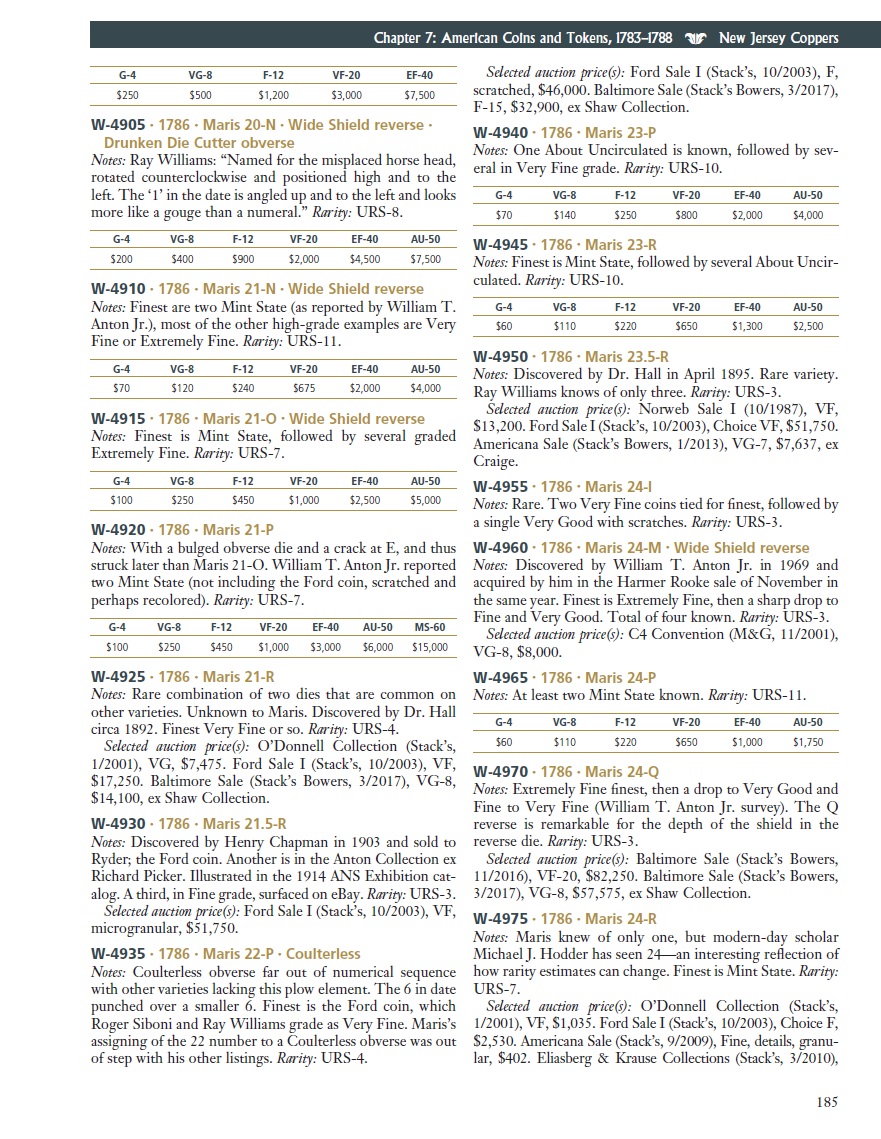 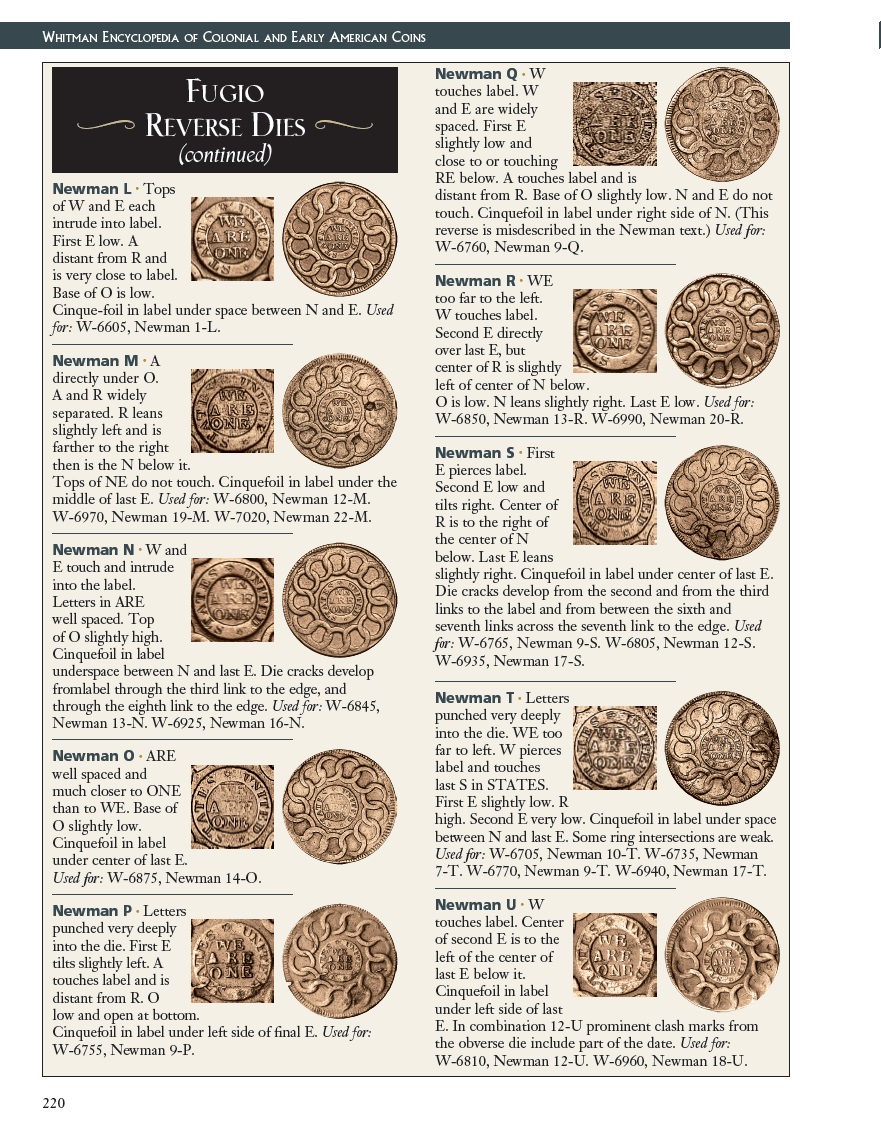 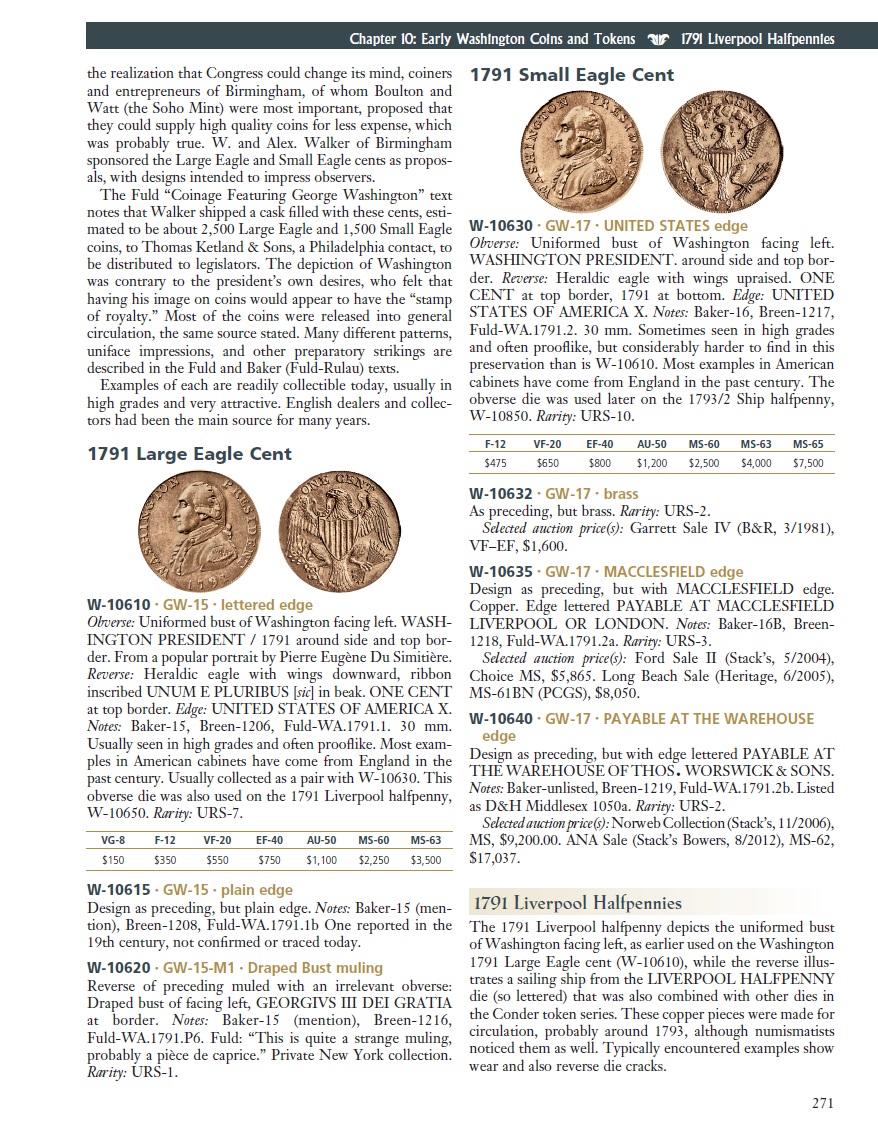 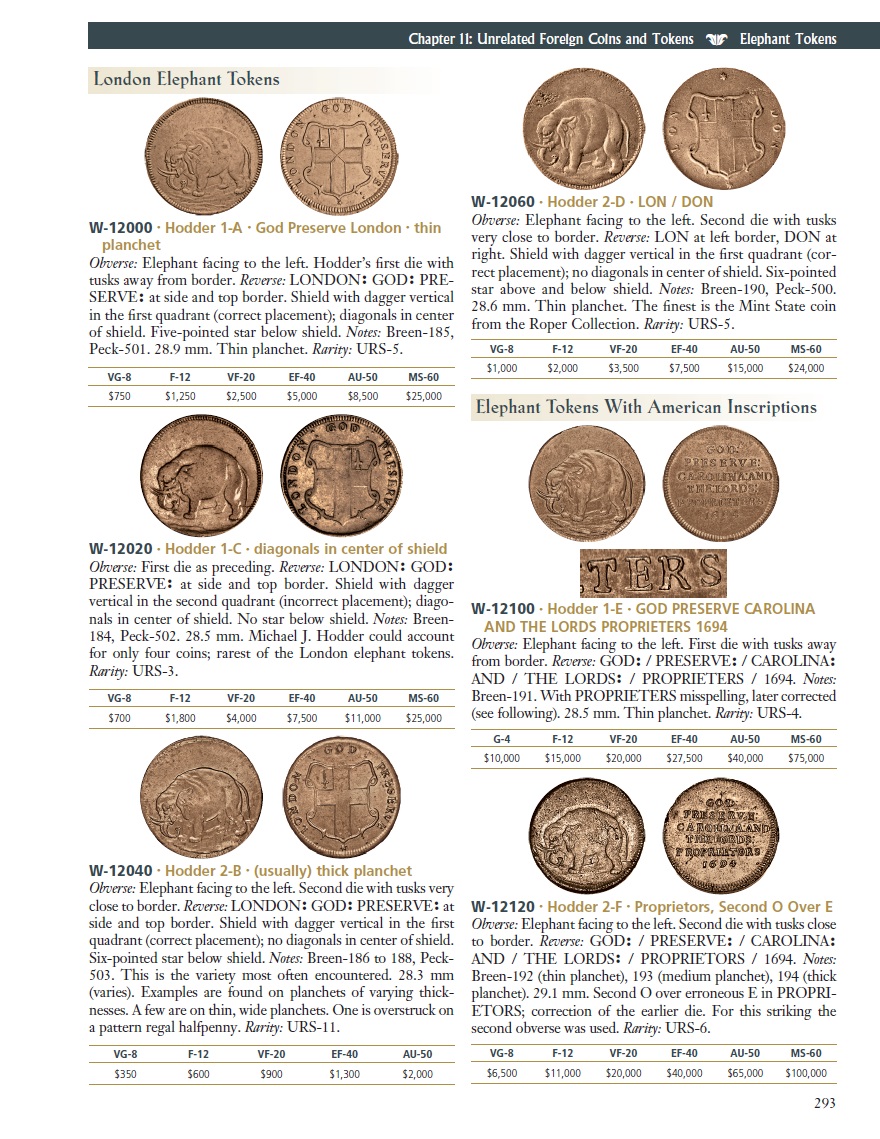