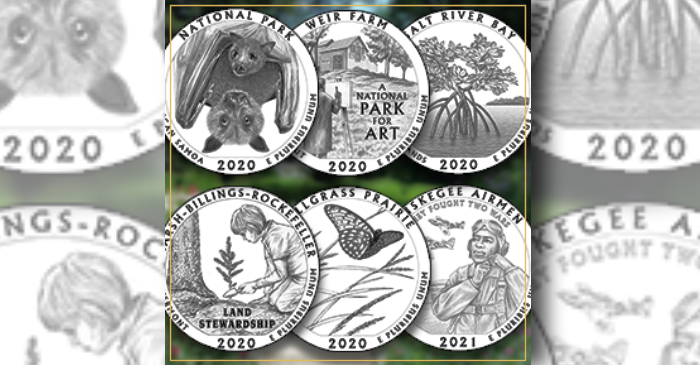 Rosemont, Illinois — The United States Mint unveiled the official designs yesterday for the final six coins in the America the Beautiful Quarters Program. The unveiling took place at the American Numismatic Association’s World’s Fair of Money in the Donald E. Stephens Convention Center.

Artists in the Mint’s Artistic Infusion Program (AIP) created the designs, which the Mint’s sculptor-engravers sculpted. 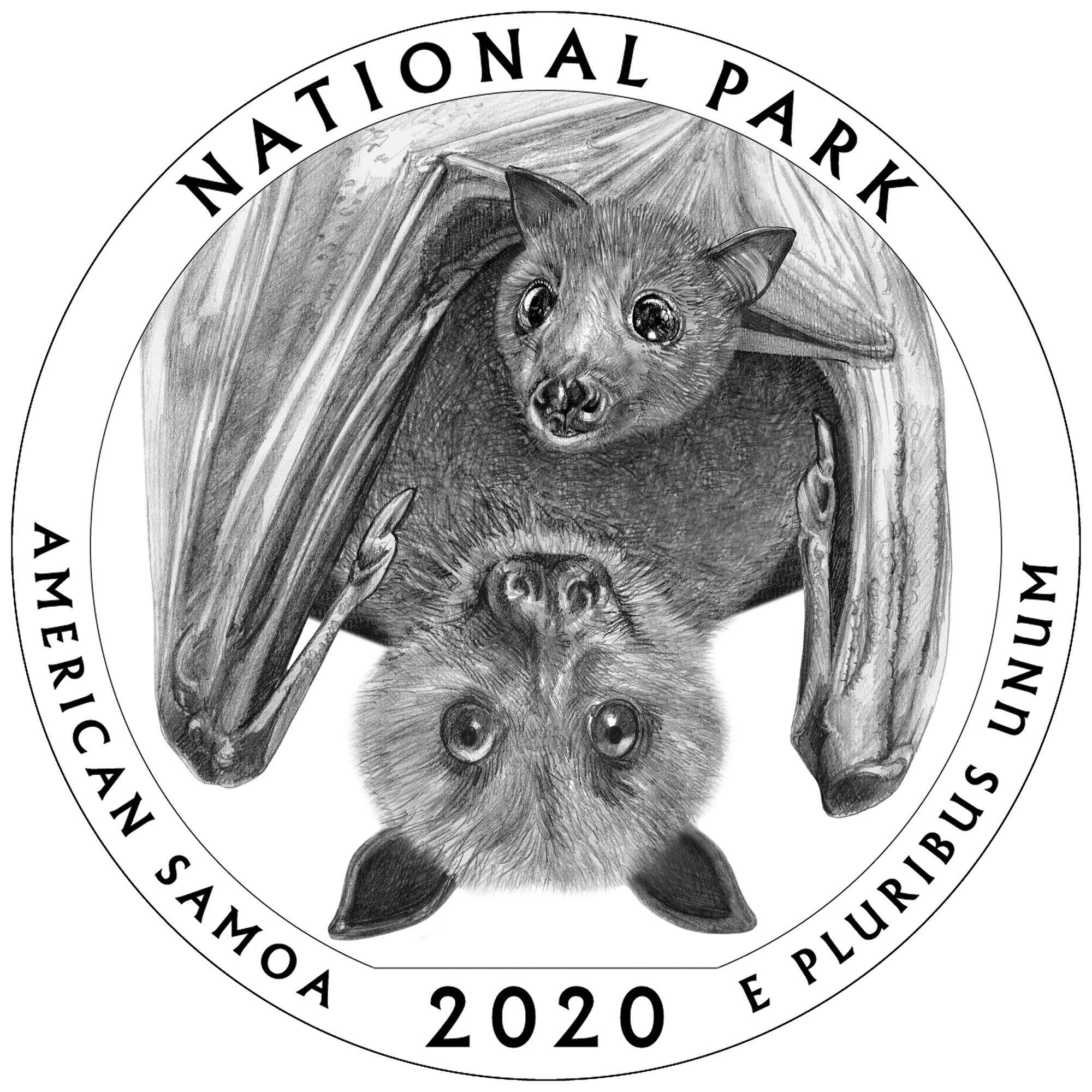 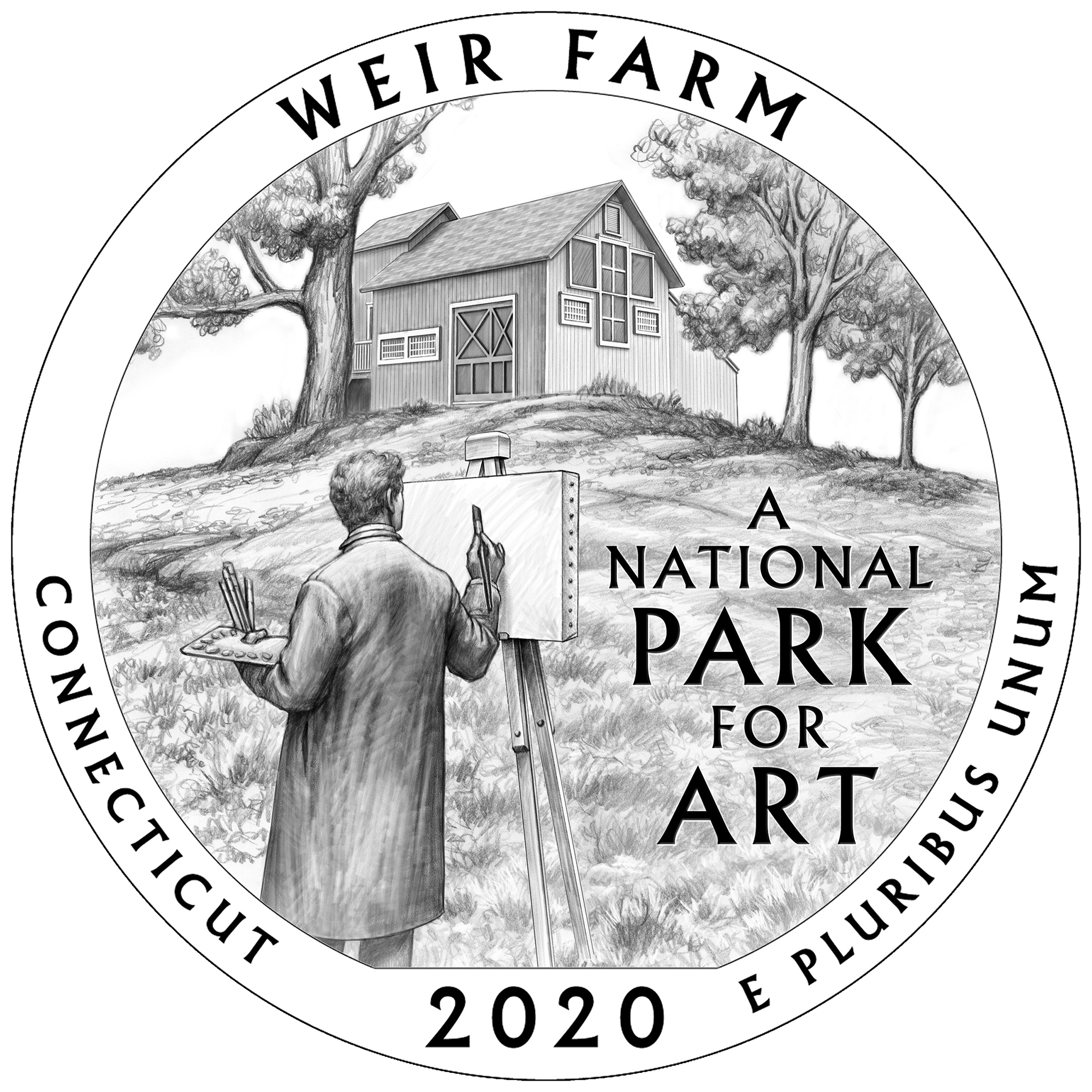 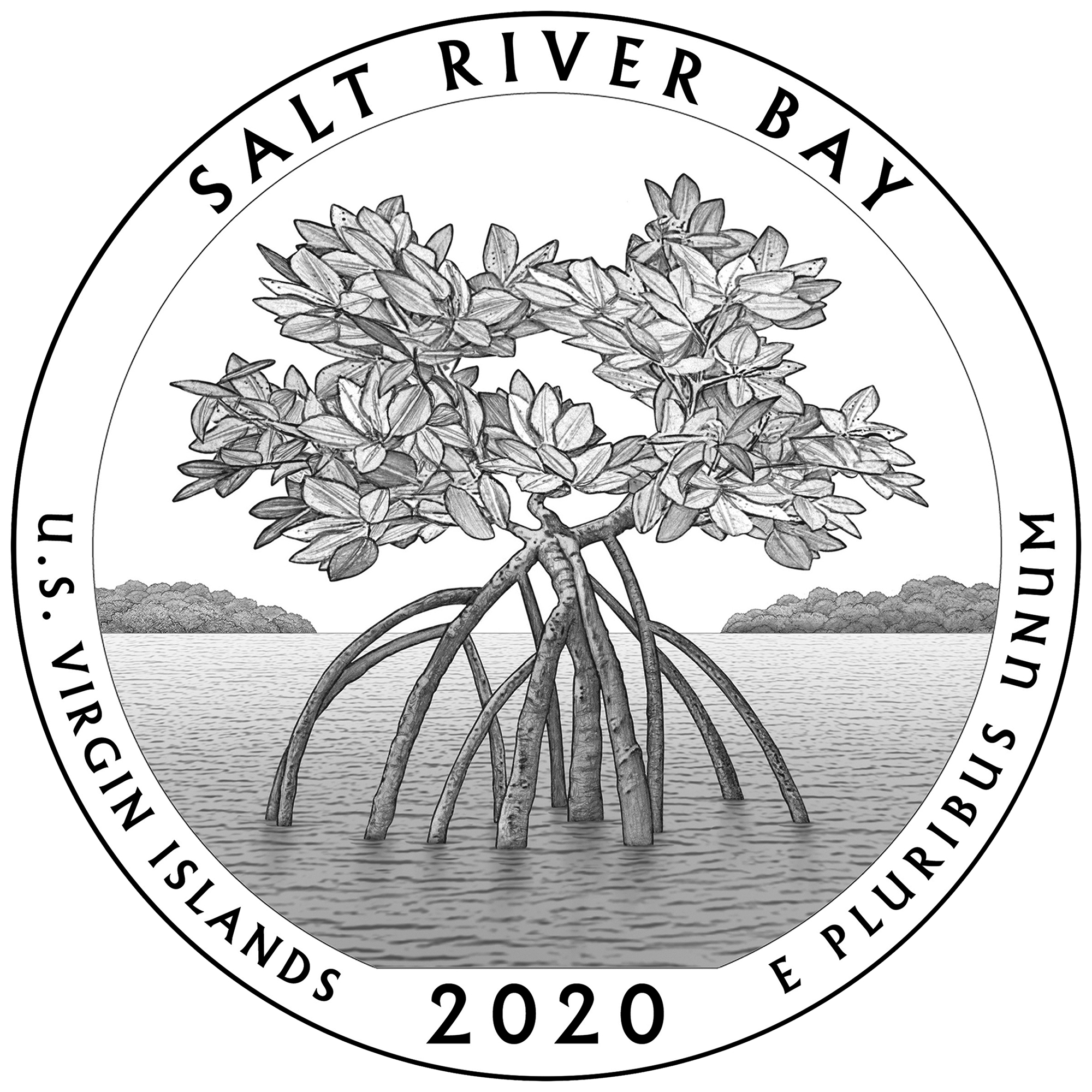 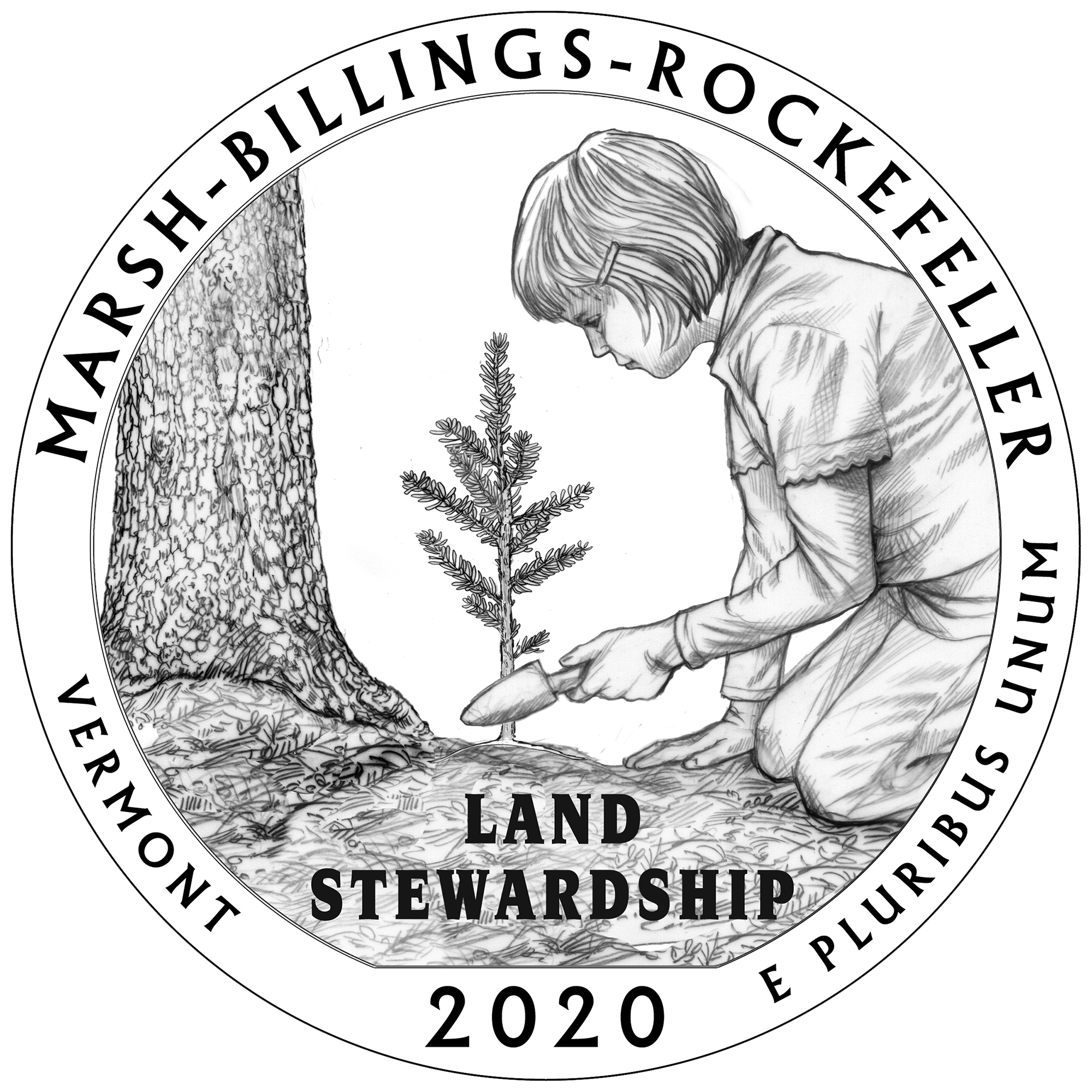 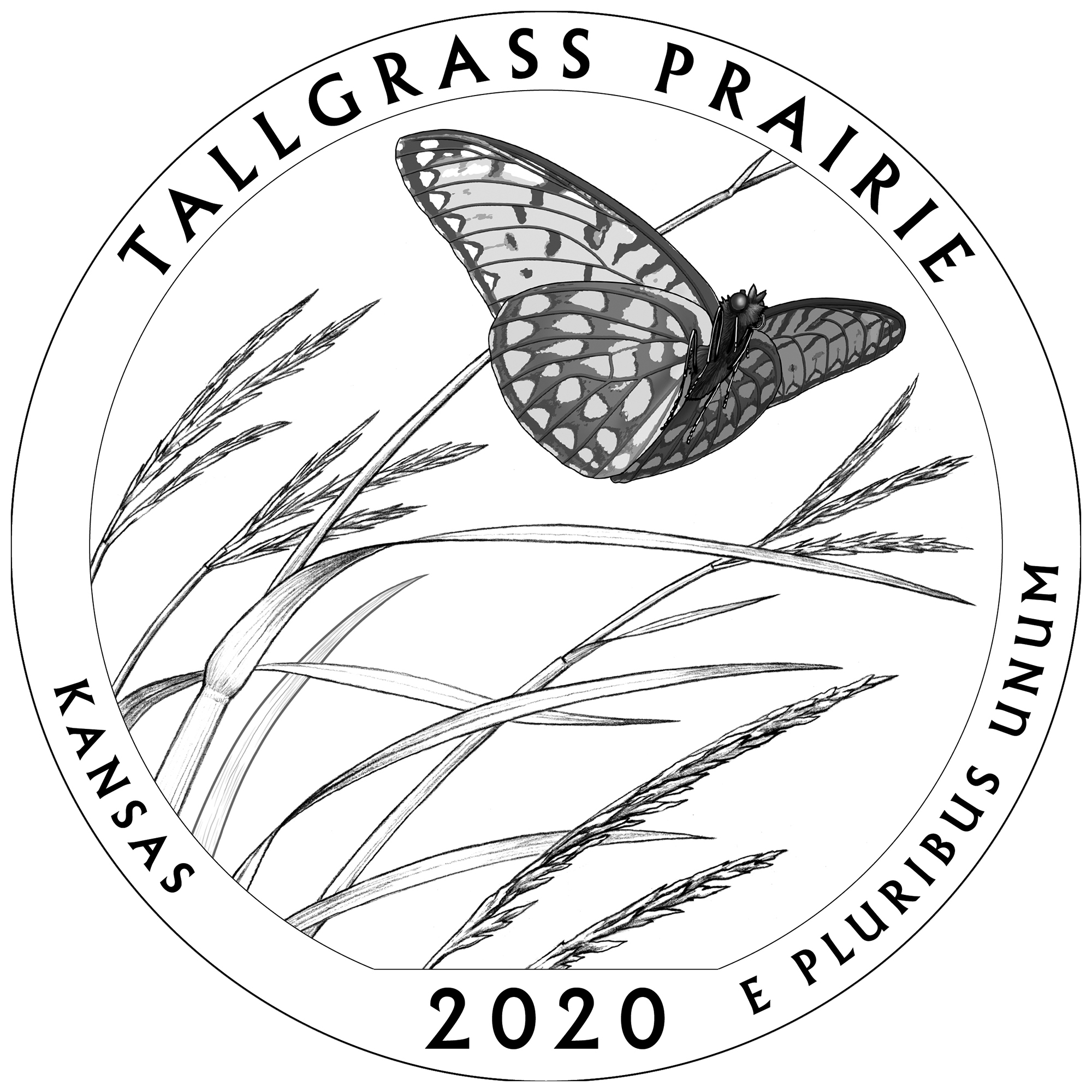 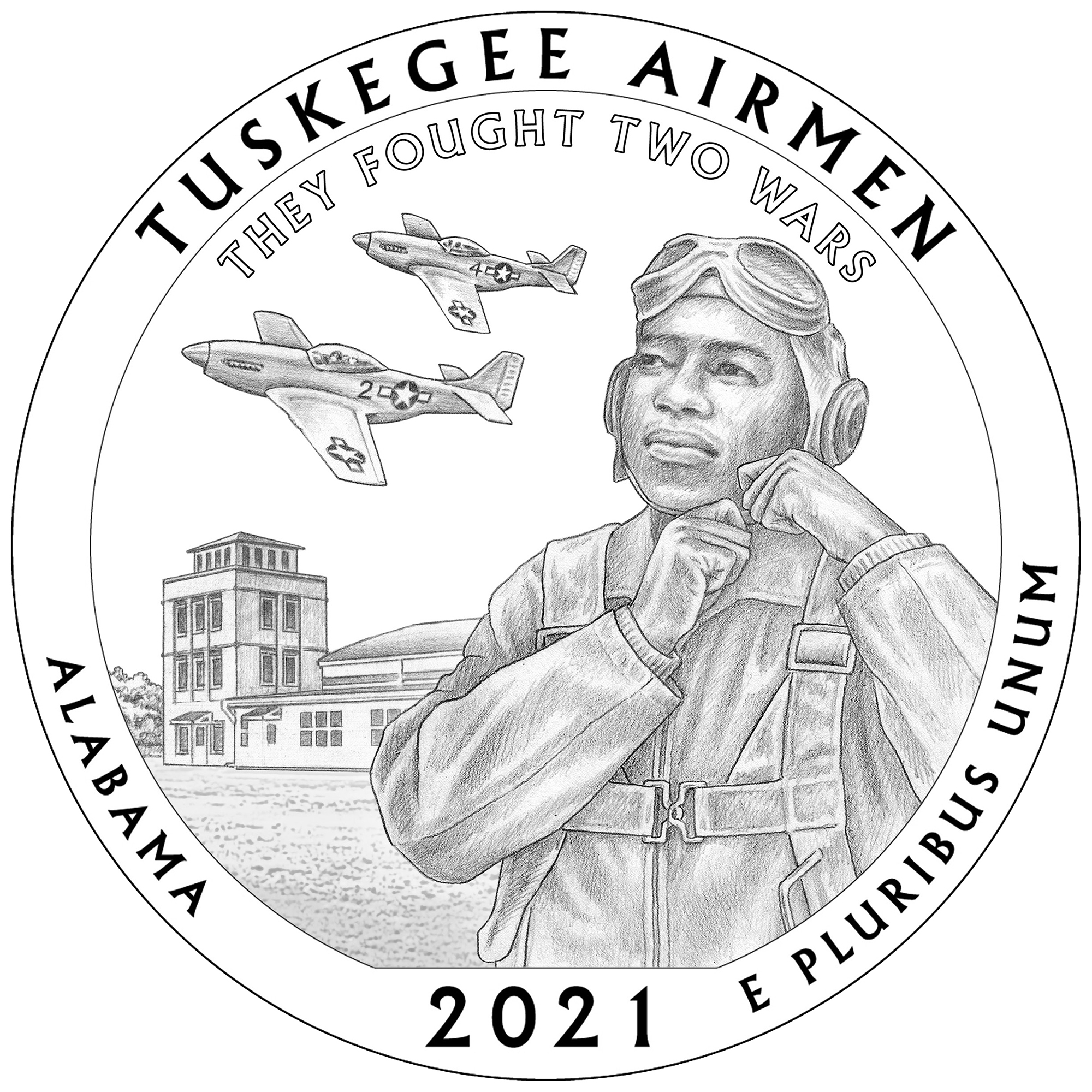 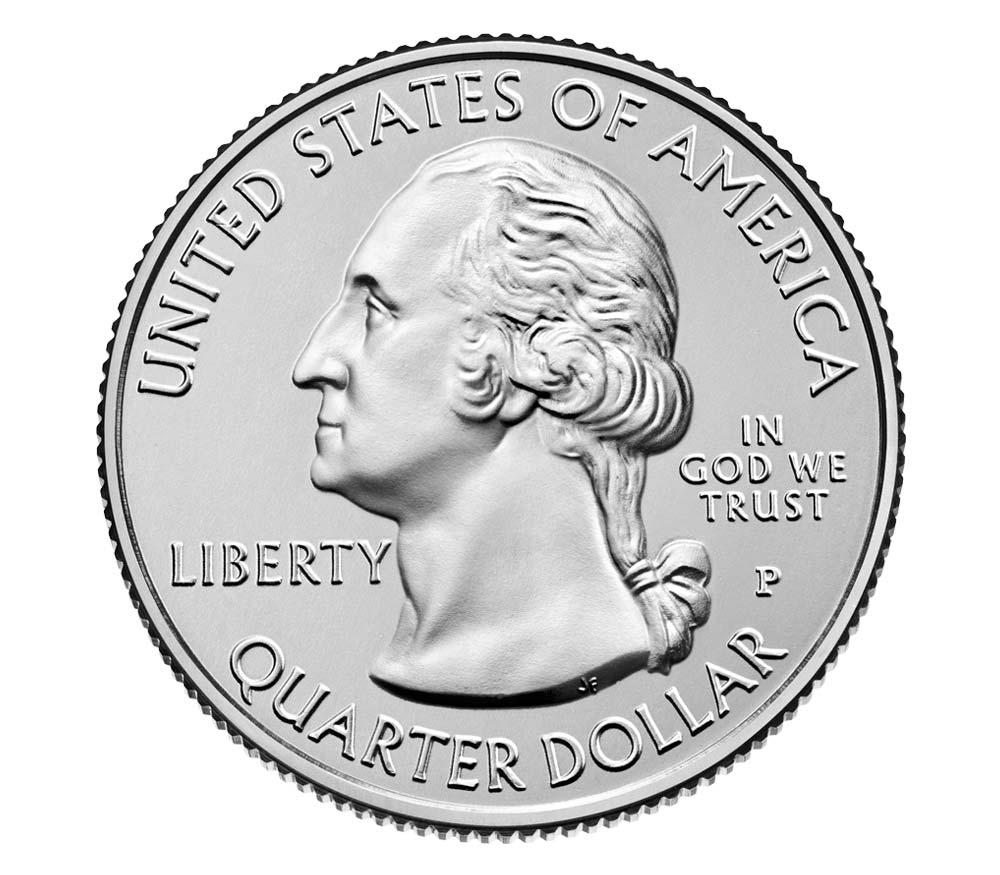 The obverse (heads) of the America the Beautiful Quarters Program coins features the restored 1932 portrait of George Washington by sculptor John Flanagan. Required obverse inscriptions are UNITED STATES OF AMERICA, LIBERTY, IN GOD WE TRUST, and QUARTER DOLLAR.

Line art of the coin designs is available here.

The America the Beautiful Quarters Program is authorized by Public Law 110-456 — the America’s Beautiful National Parks Quarter Dollar Coin Act of 2008 (Act). The Act directs the Mint to design, mint, and issue quarter-dollar coins emblematic of a national park or other national site in each state, the District of Columbia, and the five U.S. territories. As stipulated by the Act, the Mint is issuing five new quarters per year until 2020 in the order in which each honored site was first established, with the final coin released in 2021.