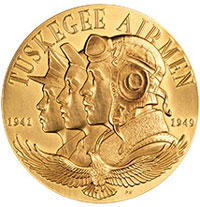 The United States Mint will be at the American Numismatic Association’s National Money Show in Fort Worth, Texas from March 25-27, 2010. The Mint is offering an assortment of numismatic products for visitors to their booth #115.

Two products available at the US Mint’s booth which will be the focus of many collectors are the recently released 2010 American Veterans Disabled for Life Silver Dollar and the 2010 Boy Scouts of America Centennial Silver Dollar. These commemorative coins had gone on sale on February 25, 2010 and March 23, 2010 and are each limited to a maximum authorized mintage of 350,000.

Other available products will include:

The US Mint will also host a Coin Collectors Forum on Saturday, March 27, 2010 at 11:00 AM. Collectors will be able to attend and provide feedback about United States coinage.