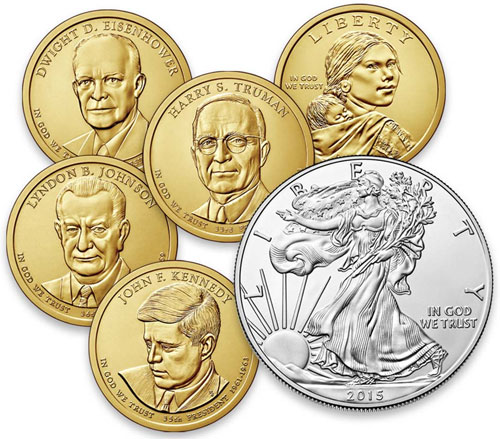 Each set contains the following coins: 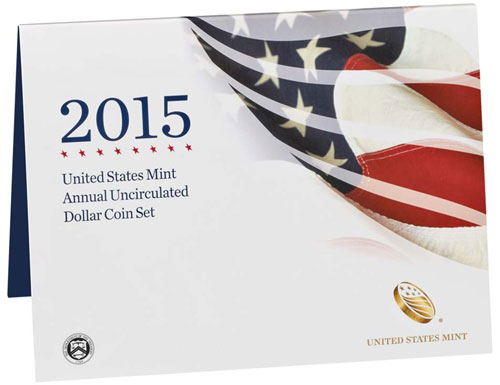 The 2015 United States Mint Annual Uncirculated Dollar Coin Set is priced at $46.95. There is no established product limit and no household ordering limits in place.