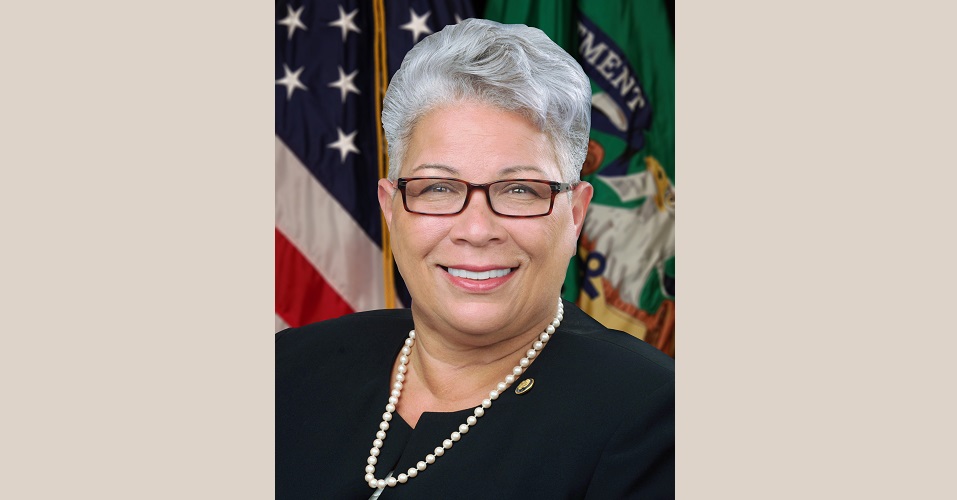 Ventris C. Gibson has been named the Acting Director of the United States Mint. Attached is her official photo, and her biography is below.  This information is also available here.

Ms. Gibson is the first African American to lead the Mint. A U.S. Navy veteran with decades of senior leadership experience in the Federal Government, Ms. Gibson joined the Mint from District of Columbia government, where she served as the Director of Human Resources for Washington, DC’s Department of Human Resources. In this role, Ms. Gibson provided executive oversight and execution of human capital programs and services for nearly 37,000 employees. Prior to that, Ms. Gibson served as Associate Deputy Assistant Secretary for Human Resources in the U.S. Department of Health and Human Services. In this capacity, she was responsible for the development, articulation, and delivery of Department-wide human resources policies, plans, and programs.

With a career spanning more than 40 years in both human resources executive and professional positions, Ms. Gibson is the recipient of numerous awards and commendations. She has received the Exceptional and Meritorious Service Awards, FAA Manager Association’s Leadership Award, National Hispanic Coalition’s President’s Award, and the Northern New Jersey Metropolitan Area’s prestigious “Woman of the Year” award.