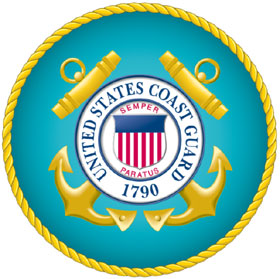 The coins would be produced in uncirculated and proof qualities and issued only during the one year period beginning on January 1, 2017.

Senator Blumenthal said, “This commemorative coin gives all Americans an opportunity to help build a new museum—and a living monument—honoring the brave heroes and history of our Coast Guard. By buying this coin, Americans can contribute to the construction and commemoration of the Coast Guard’s proud Semper Paratas legacy. This museum will serve as a beacon of public service, sparking new generations of service men and women inspired by the courageous careers of our dedicated Coast Guard veterans.”

The bill S. 2303 has been referred to the Senate Committee on Banking, Housing, and Urban Affairs. In order to become law, it must be passed by the Senate and House of Representatives, then signed by the President.