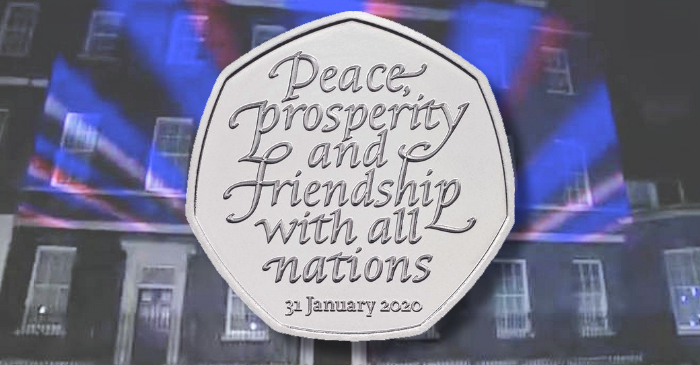 The Royal Mint has released collector editions of the Brexit coins, produced in recognition of the British exit from the European Union. After 47 years, as part of the single market developed initially as the European Coal and Steel Community (ECSC), an organisation of six European countries was established in 1951 to regulate their industrial production under a centralised authority. The European Economic Community (EEC) was the successor to this initiation, which was established in 1957, and was the organisation the United Kingdom joined in 1973. This entity developed into the European Union in 1992, which presently includes 28 nations within the European continent. With the withdrawal of the UK, the EU now consists of 27 nations. 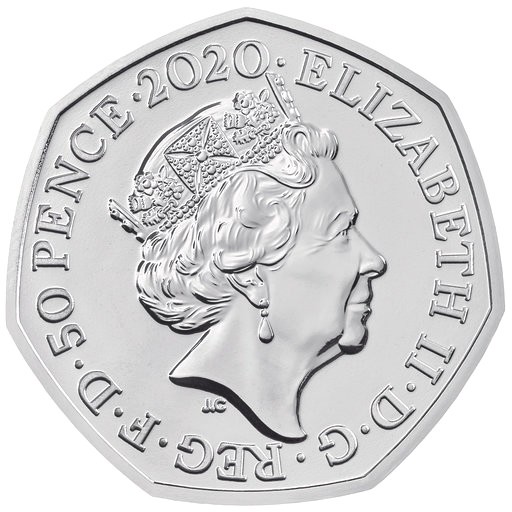 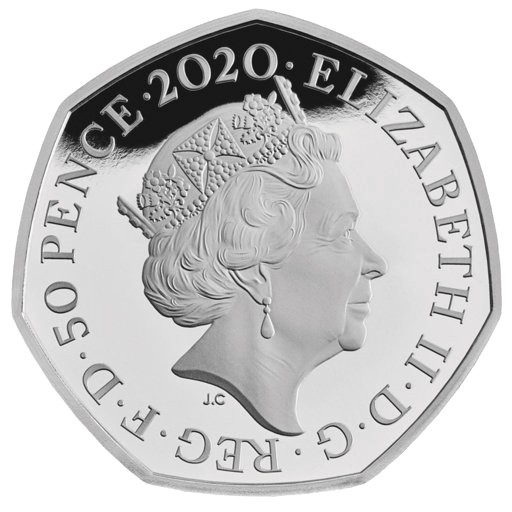 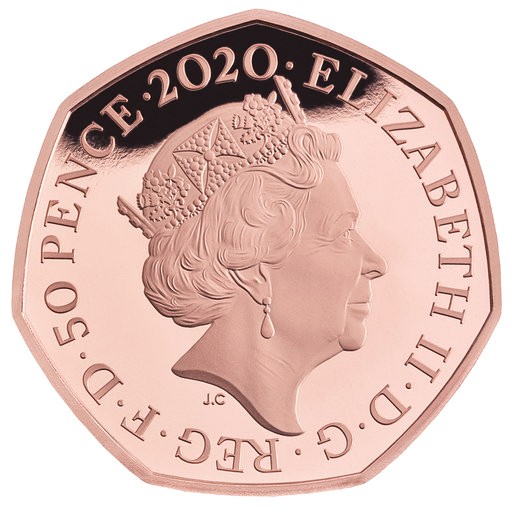 As the clock counted down to the second the UK would officially leave the EU, the display having been shown on the outside of Downing Street, the official residence of the Prime Minister, the coins were finally and officially released on the stroke of 11:00 p.m. on the 31st January (which was 12:00 a.m. Brussels time). The Brexit coins were twice delayed since both the date of leaving the EU was included as part of the overall design and because the UK’s withdrawal from the EU was delayed in March and October 2019. The revised coins were officially launched last week by the chancellor of the Exchequer, who is also the mintmaster. This unveiling also confirmed the coins would be released for circulation on the day of Brexit. 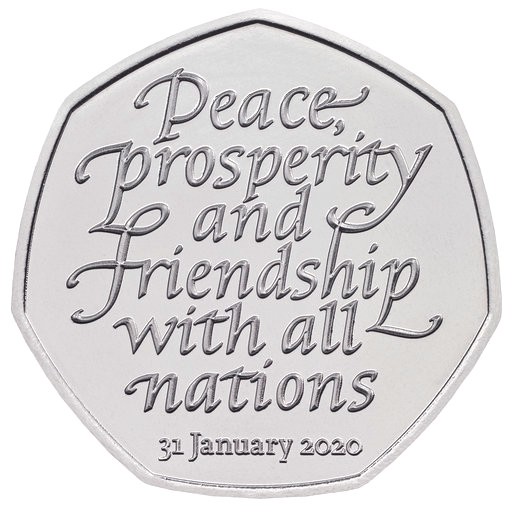 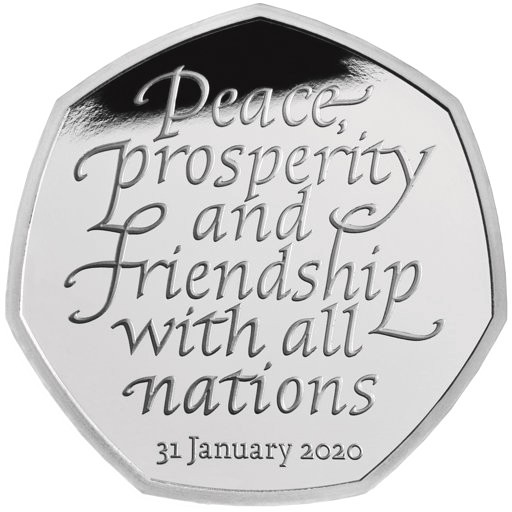 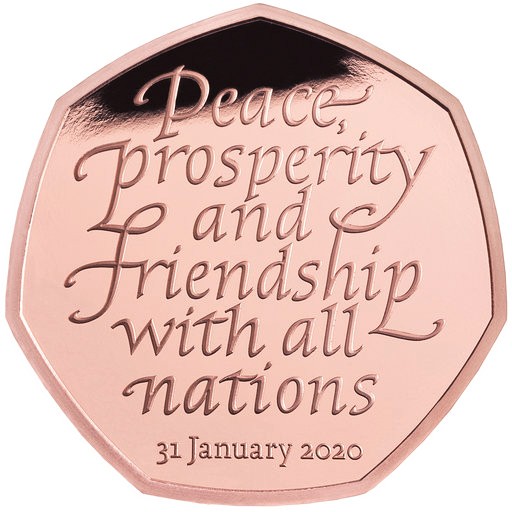 This is the fourth time that a commemorative coin has been produced to mark the UK’s relationship with the European Union. The Royal Mint produced a coin when the UK joined the European Economic Community in 1973. A second design was created for the single market in 1992, and a third commemorative 50-pence coin was struck to mark the UK’s 25th anniversary of joining the EU in 1998. The latest and last EU-related coin design features the words Peace, prosperity and friendship with all nations and the date of the UK’s withdrawal from the European Union, 31ST JANUARY 2020, placed below the stylised script. 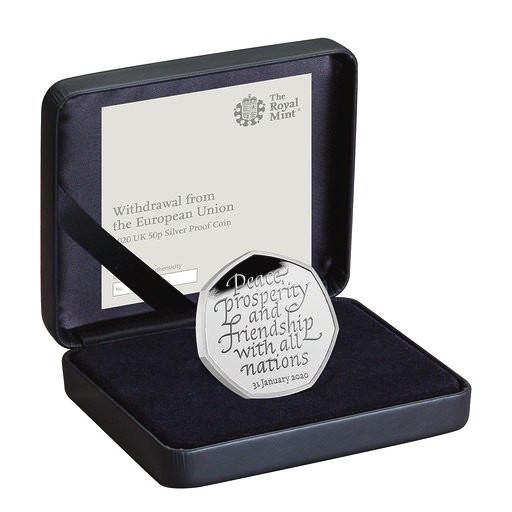 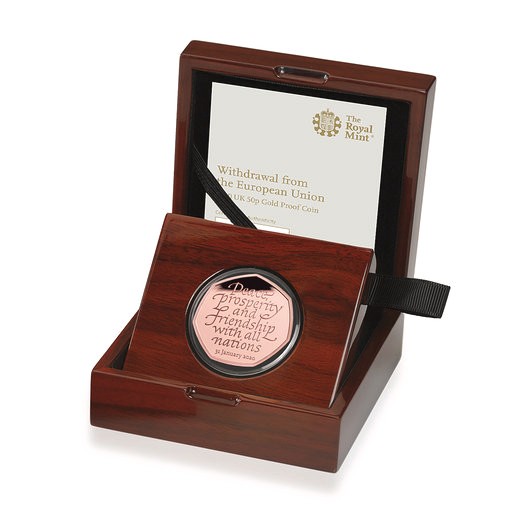 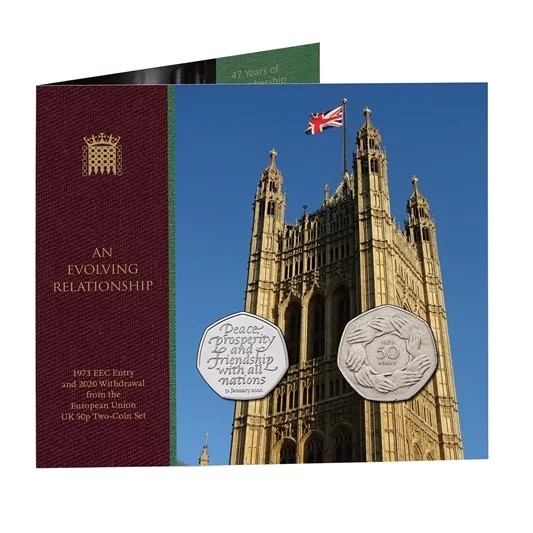 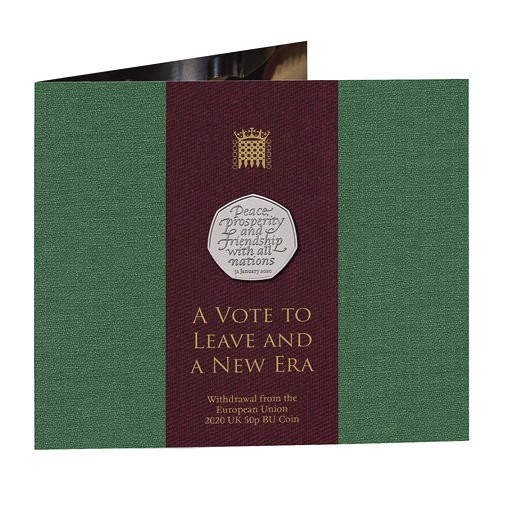 The commemorative coins will be available in Brilliant Uncirculated, silver Proof, and gold Proof editions. The coin will also feature on 10 million 50-pence coins, which have entered general circulation since the 31st January. The collector’s Brilliant Uncirculated base metal strikes are presented in a blister-pak folder. The gold and silver options are presented in a custom case and are accompanied by a certificate of authenticity. In honour of the last EU-related coin to be issued by the United Kingdom, a special folder containing the first 50-pence coin dated 1973 and the 2020-dated coin, is also on offer. For additional information about these coins and others available from the Royal Mint, please visit their website.