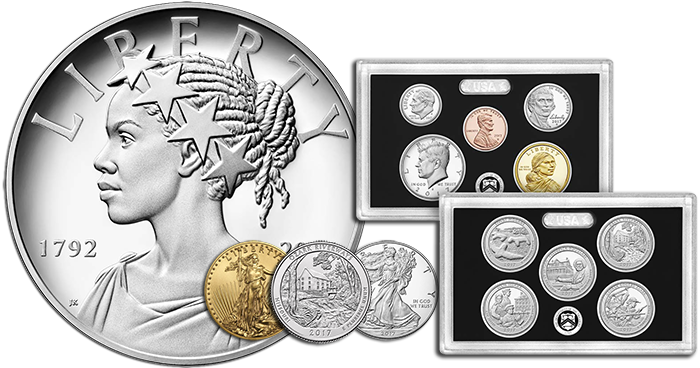 The Mint’s product-release schedule for June is underway. It began yesterday (June 1) with the release of the gold version of the Uncirculated American Eagle 1-ounce coin, and will conclude on June 29 with the silver version. The high point of the calendar arrives mid-month—June 14, to be specific—when the Mint will release the 2017-P Proof American Liberty 225th Anniversary 1-ounce silver medal. The highly anticipated item is one of five medals, in four different finishes, to be released this year.  The other four medals are to be from Philadelphia (Reverse Proof), San Francisco (Proof), Denver (Uncirculated), and West Point (Enhanced Uncirculated). Pricing for the West Point medal on June 14 will be established closer to the release date, based on the Mint’s pricing grid and the bullion value of silver. 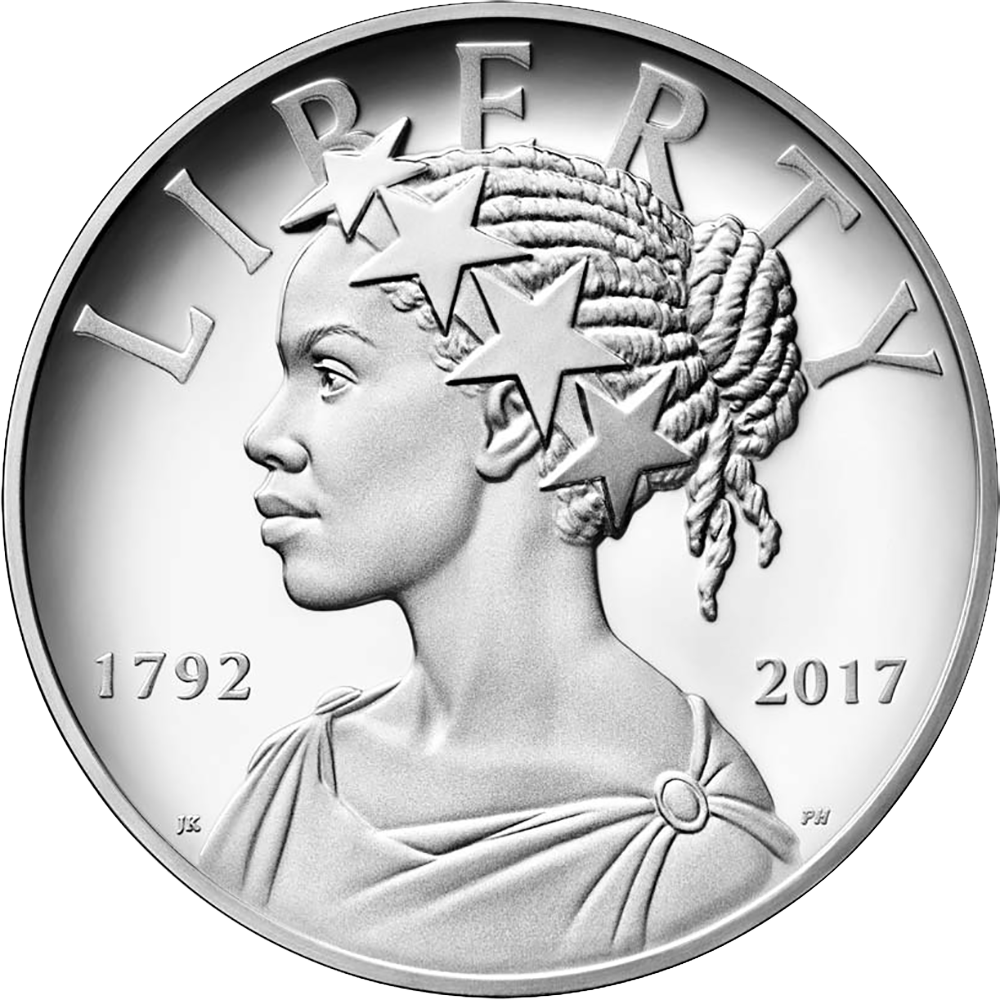 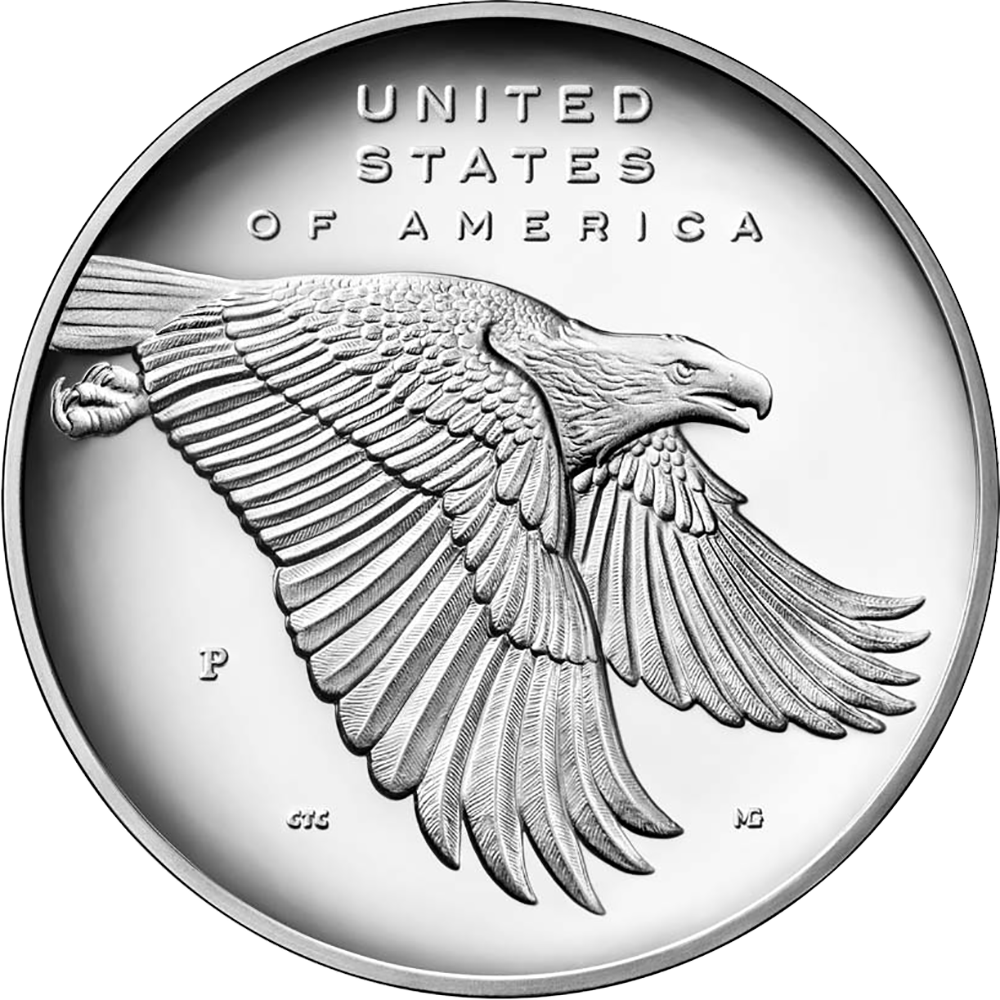 The America the Beautiful Quarters Program will release its third ATB design of the year (and the 38th overall) this month. The Ozark National Scenic Riverways (Missouri) will have its traditional quarter launch and coin exchange on June 5, the same day the roll and bag products are available for order from the Mint’s website. The three-coin set, with special Uncirculated-finish coins from the Philadelphia and Denver mints and a Proof from the San Francisco Mint, will follow on June 26. Although the July calendar won’t be filled in for another month or so, we can expect the 5-ounce silver Uncirculated Ozark coin that month.

The Mint’s annual Silver Proof Set will be available for purchase on June 7. The complete calendar is as follows: