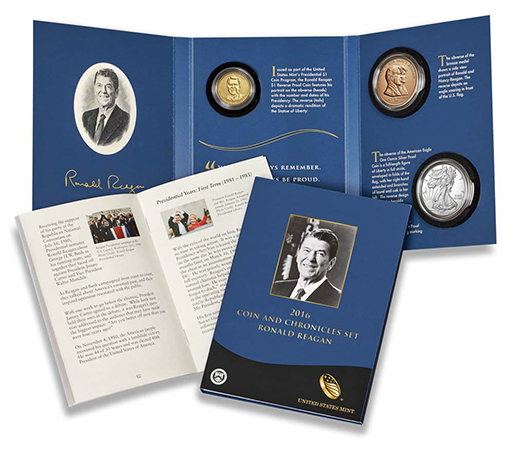 The final Coin and Chronicles Set, honoring former president Ronald Reagan, will be available to order on the Mint’s website today at noon. The number of sets produced is limited to 150,000; the household order limit is 3. The sets are priced at $68.95 each.

Ronald Reagan was a popular, two-term president who served from January 1981 until January 1989, when his successor, George H.W. Bush, was sworn in. His second-term victory in 1984 was an Electoral College landslide (525-13) against Democrat Walter Mondale. 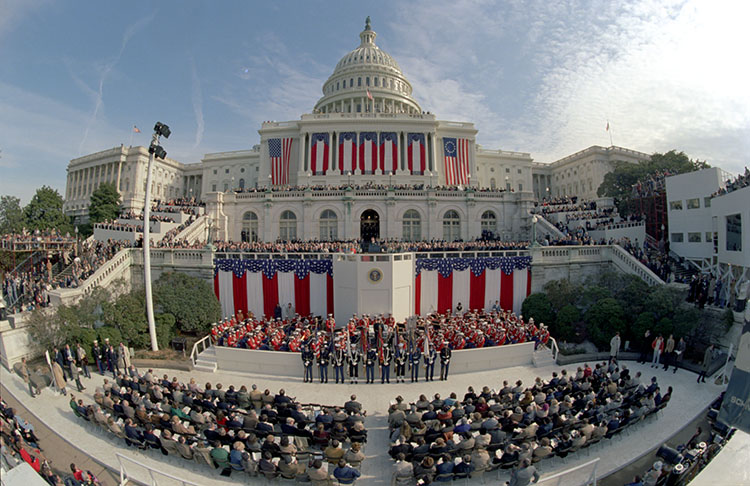 As a president, Reagan is remembered for his supply-side economic policies (“Reaganomics”); the appointment of the first female Supreme Court Justice, Sandra Day O’Connor; negotiations with the Soviet general secretary, Mikhail Gorbachev, to significantly reduce nuclear arms levels; an escalation of the war on drugs; and increases in the power of the chief executive. As a person, he is remembered for his warmth and sense of humor. He survived an assassination attempt and presided over the ending of the Cold War, famously calling on Gorbachev to “tear this wall down.” In the waning days of his presidency, his staff worked increasingly hard to protect both the president and the nation as Reagan developed symptoms of what would be diagnosed in 1994 as Alzheimer’s disease. 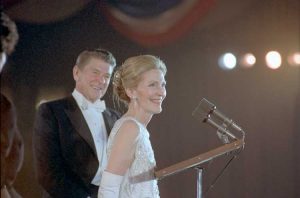 On July 27, 2000, the 106th Congress signed H.R. 3591 into law, awarding President Ronald Reagan and the First Lady, Nancy Reagan, the Congressional Gold Medal “in recognition of their service to the Nation.” Nancy Reagan accepted the award on her husband’s behalf on May 16, 2002. Ronald Reagan died in 2004, at the age of 93.

The 2016 Coin and Chronicles Set contains a 2016-S Presidential Reverse Proof $1 coin, a one-ounce American Silver Eagle Proof coin with West Point (W) mintmark, and a 1-1/2 inch replica of the Congressional Gold Medal. Each item is enclosed in a clear capsule and housed in a blue, trifold folder with an informational booklet and a certificate of authenticity.