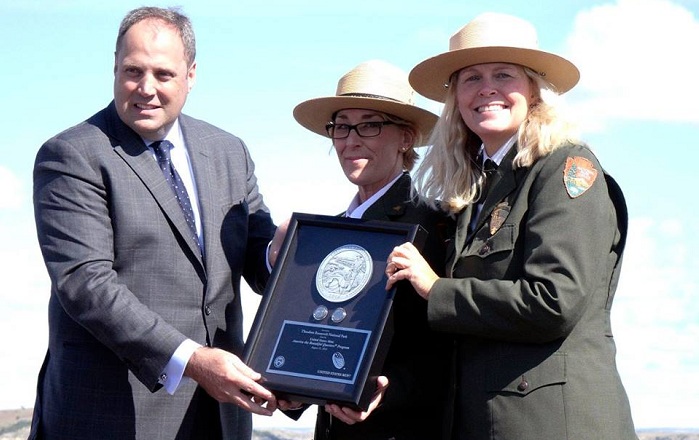 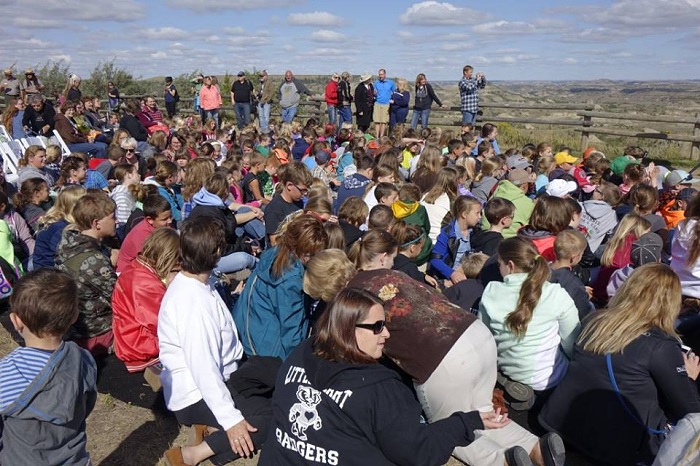 A crowd of 900 gather to celebrate the NPS Centennial and the launch of the Theodore Roosevelt National Park quarter. U.S. Mint photo by Jill Westeyn. 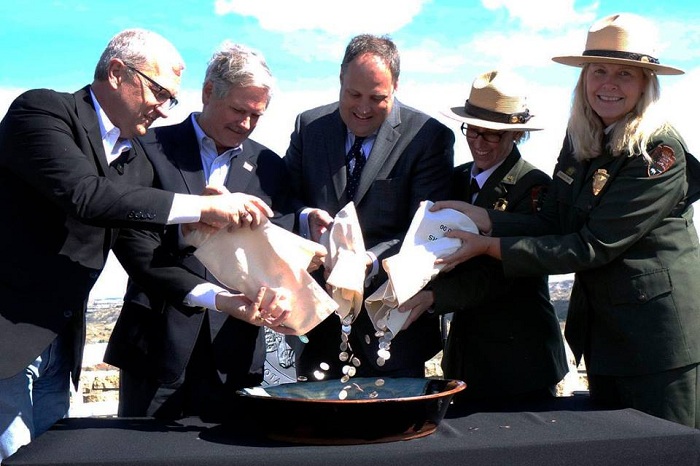 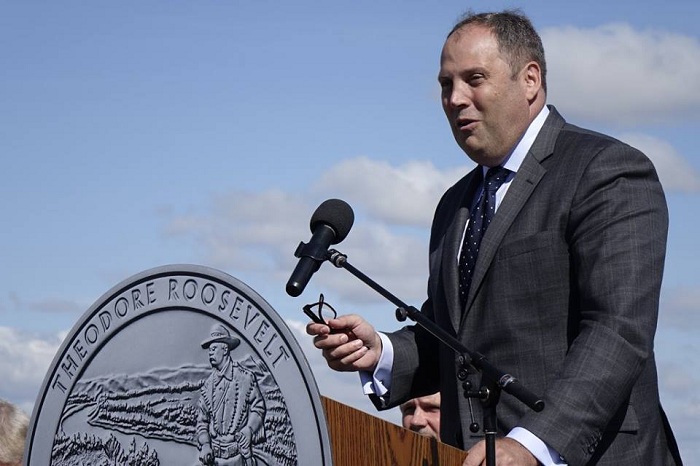 As is usual for America the Beautiful quarter launch ceremonies, attendees were given the opportunity to swap cash for rolls of the new quarters. First State Bank of Golva facilitated this exchange and reported that $18,000 in Denver-minted quarters were dispersed during this process. 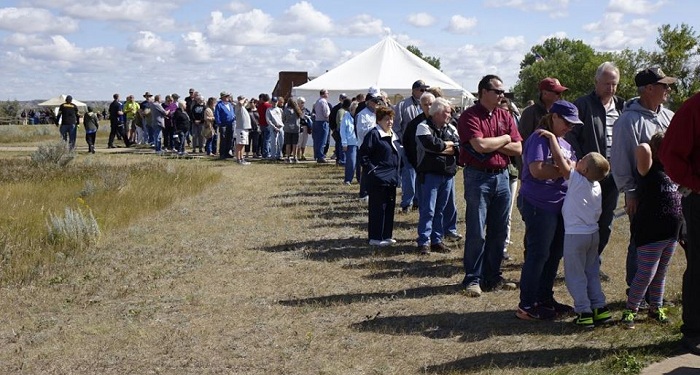 A coin forum was also held on Wednesday, August 24, at 5:30 p.m., and was attended by 65 people. The Mint’s coin forums are designed to give members of the public a chance to learn more about the U.S. Mint’s upcoming initiatives and weigh in on their ideas for future coinage. 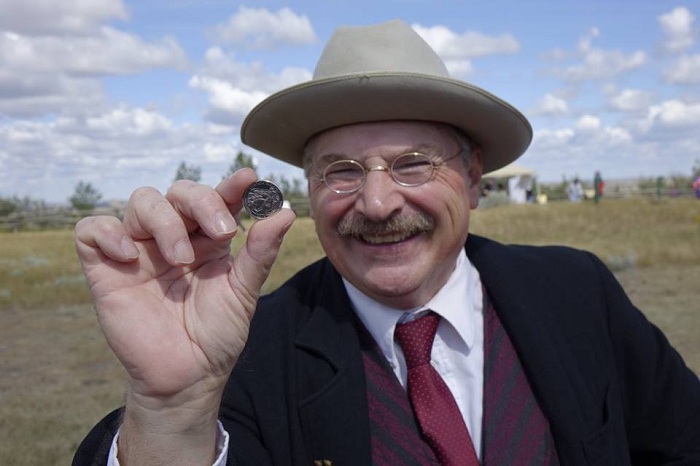 Images and captions were originally shared on the U.S. Mint’s Facebook page. Portions of this article first appeared on Mint News Blog.