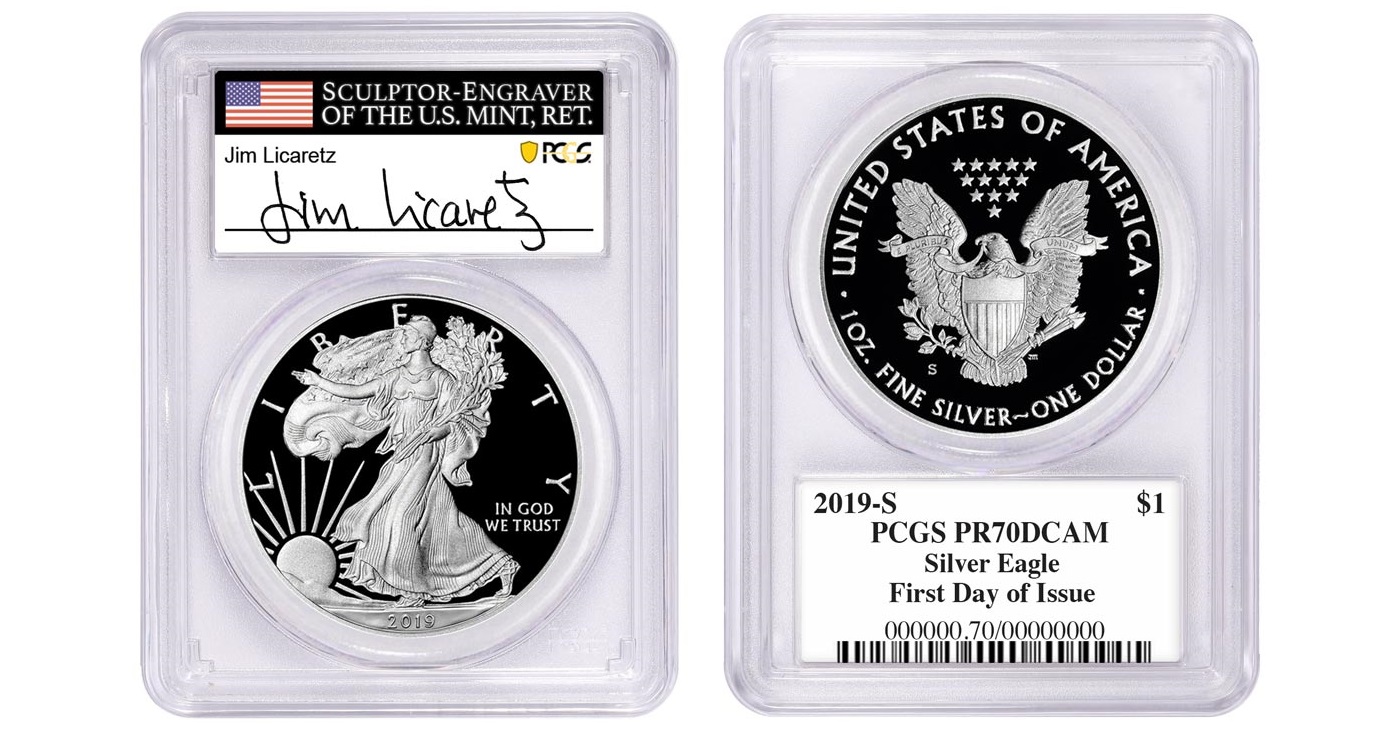 In addition to serving as president of the American Medallic Sculpture Association the Licaretz initials can be found on a prolific number of issues across nearly every category of U.S. Mint products: Circulating quarters, Presidential dollars, commemorative issues, first spouse bullion coins, congressional medals, and the 2009 centennial Lincoln cent.

Brett Charville, PCGS president, is honored the company is offering hand-signed signatures from such an accomplished U.S. Mint designer:

The magnitude of Jim Licaretz’s contributions to U.S. Mint coinage is undeniable. His impressive range of design and engraving across such a large number of releases is difficult to achieve in the industry today. We are fortunate to be able to make available these one-of-a-kind signature labels from one of U.S. Mint’s greatest artists. 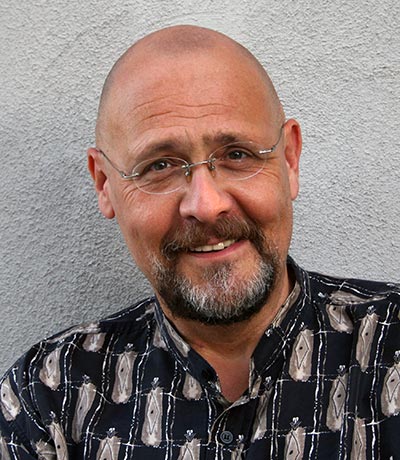 Jim Licaretz worked for the U.S. Mint as a sculptor and engraver from 1986 to 1989 and again from 2006 to 2016. He worked for Mattel, Inc. during the 17-year break where his work received Doll of the Year and Toy of the Year. Licaretz was also a sculptor for the Franklin Mint, a freelance artist for Disney, and an instructor at the prestigious Academy of Art in San Francisco. He won the award for Excellence in Medallic Sculpture from the American Numismatic Association (ANA) and sat on the Board of Directors for the National Sculpture Society.

“I am honored to have been involved in the creation of many of the United States Mint’s best numismatic productions,” said Licaretz. “To now be part of the PCGS signature label program is a truly special and unique achievement in my career.”