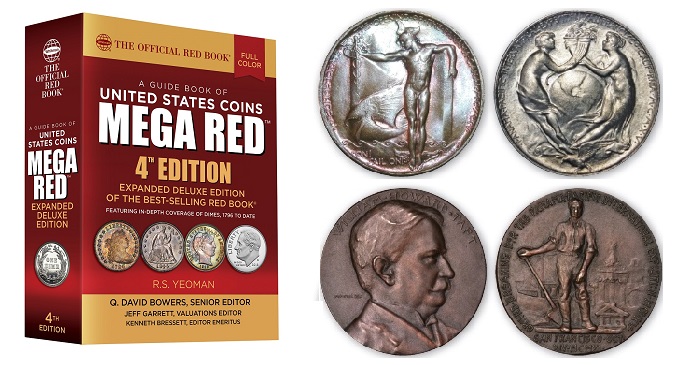 (Pelham, Alabama) — Collectors of exonumia (tokens, medals, and similar coin-like objects) will enjoy more than 50 pages devoted to their interests in the fourth edition of MEGA RED (the Deluxe Edition of the Guide Book of United States Coins). Eight of the book’s twenty-five appendices feature American exonumia ranging from dime-sized tokens to dollar-sized and larger medals. The 1,504-page MEGA RED is available from booksellers and hobby shops nationwide, as well as online (including at the publisher’s website). It retails for $49.95.

Many of these specialized appendices are by Whitman Publishing numismatic director Q. David Bowers, who serves as senior editor of MEGA RED. Readers will find the following: 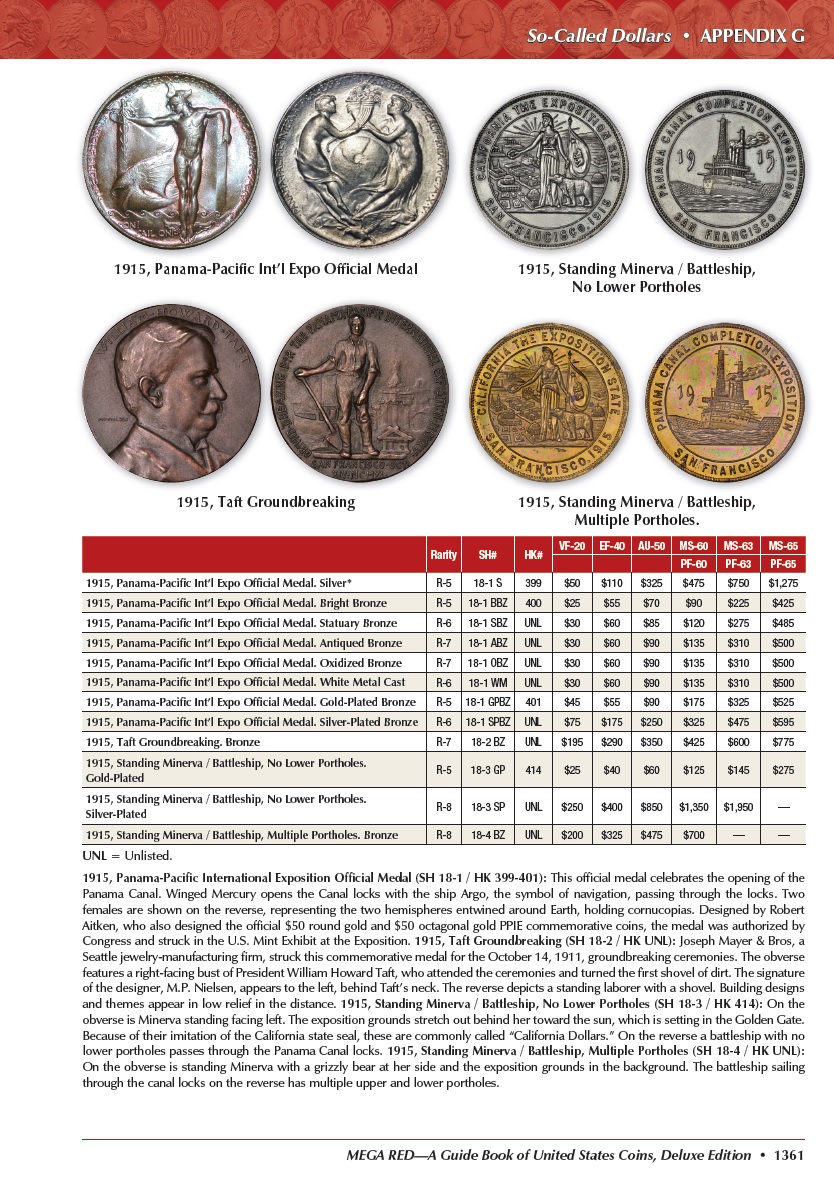 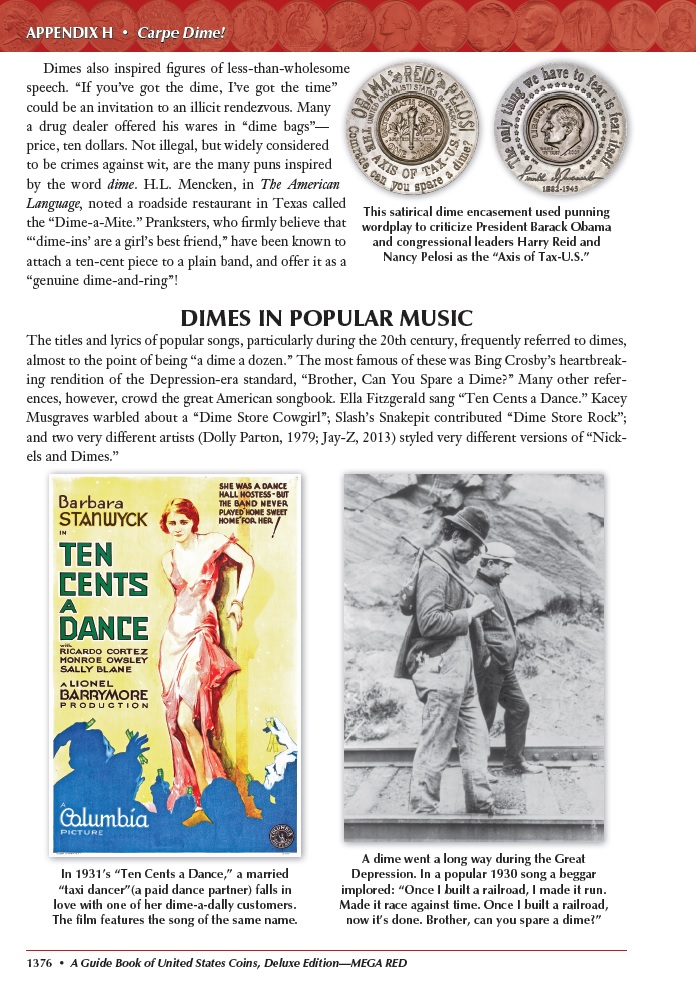 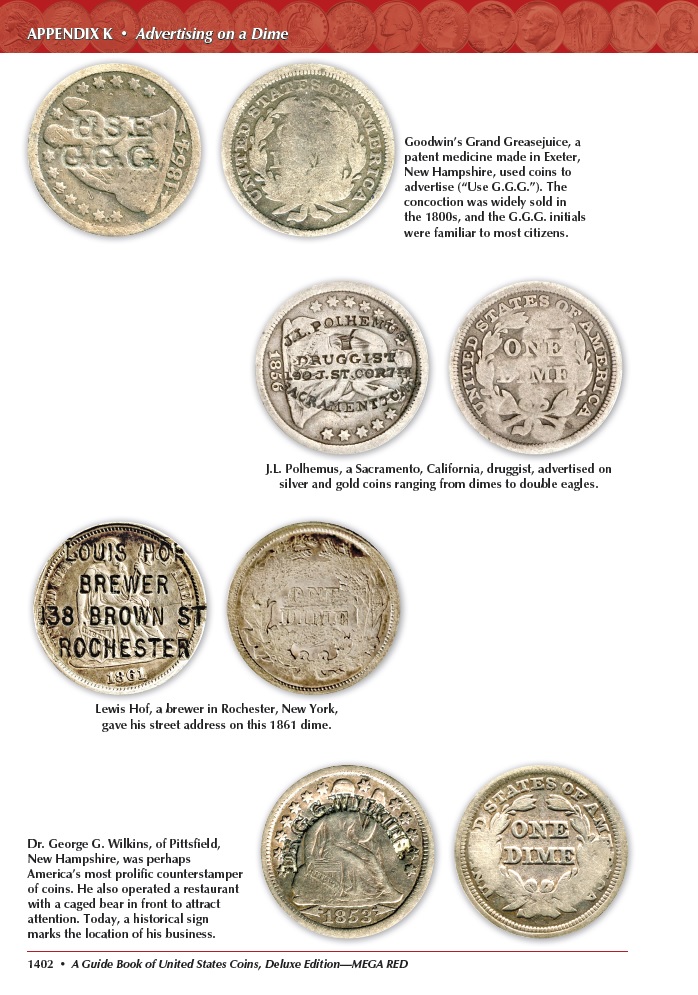 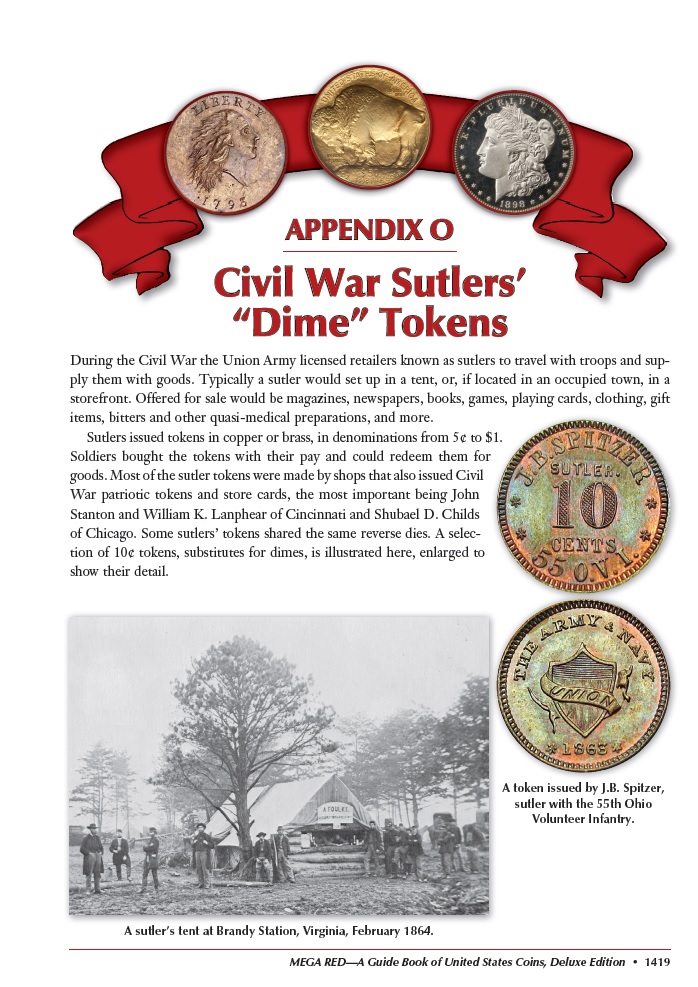 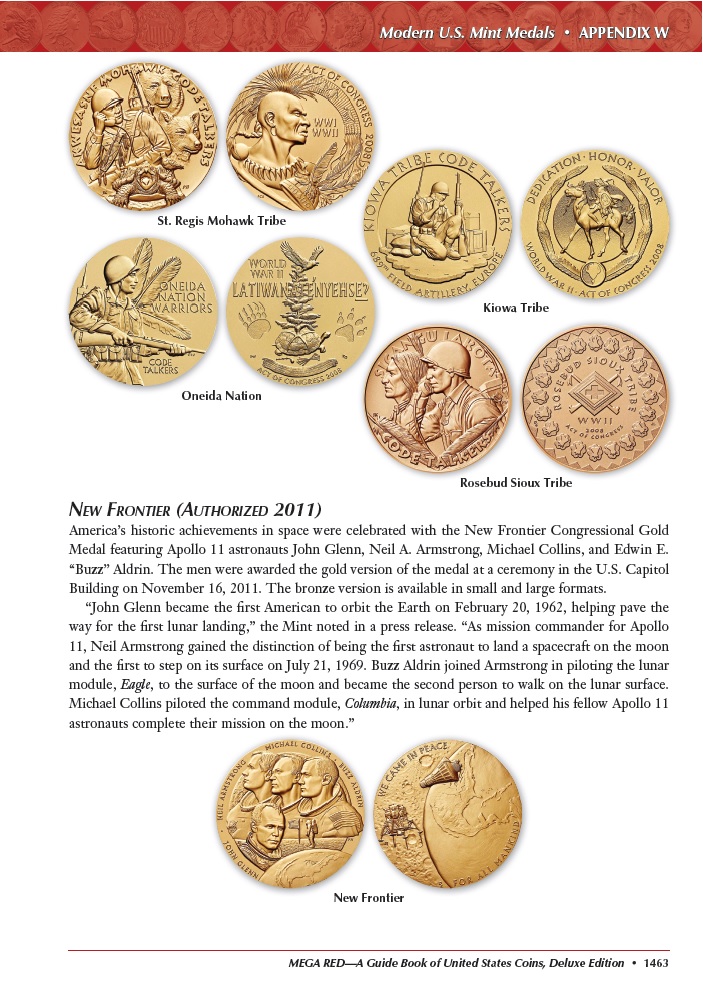 The fourth edition of MEGA RED has a special focus on U.S. dimes with a 294-page feature section covering ten-cent pieces from 1796 to 2018, with more than 1,600 dime photographs and a study of 845 varieties. Images are from the Whitman Publishing historical archives plus coins photographed by Heritage Auctions, Stack’s Bowers Galleries, NGC and PCGS, the Smithsonian, and individual hobbyists who answered Whitman’s call for dime photographs.

Whitman Publishing is the world’s leading producer of numismatic reference books, supplies, and products to display and store coins and paper money. The company’s high-quality books educate readers in the rich, colorful history of American and world coinage and paper currency, and teach how to build great a collection. Archival-quality Whitman folders, albums, cases, and other holders keep collectibles safe and allow them to be shown off to friends and family.

Whitman Publishing is the Official Supplier of the American Numismatic Association. As a benefit of membership in the ANA, members can borrow MEGA RED (and other Whitman books) for free from the Association’s library, and also receive 10% off all Whitman purchases. Details are at the ANA’s website. 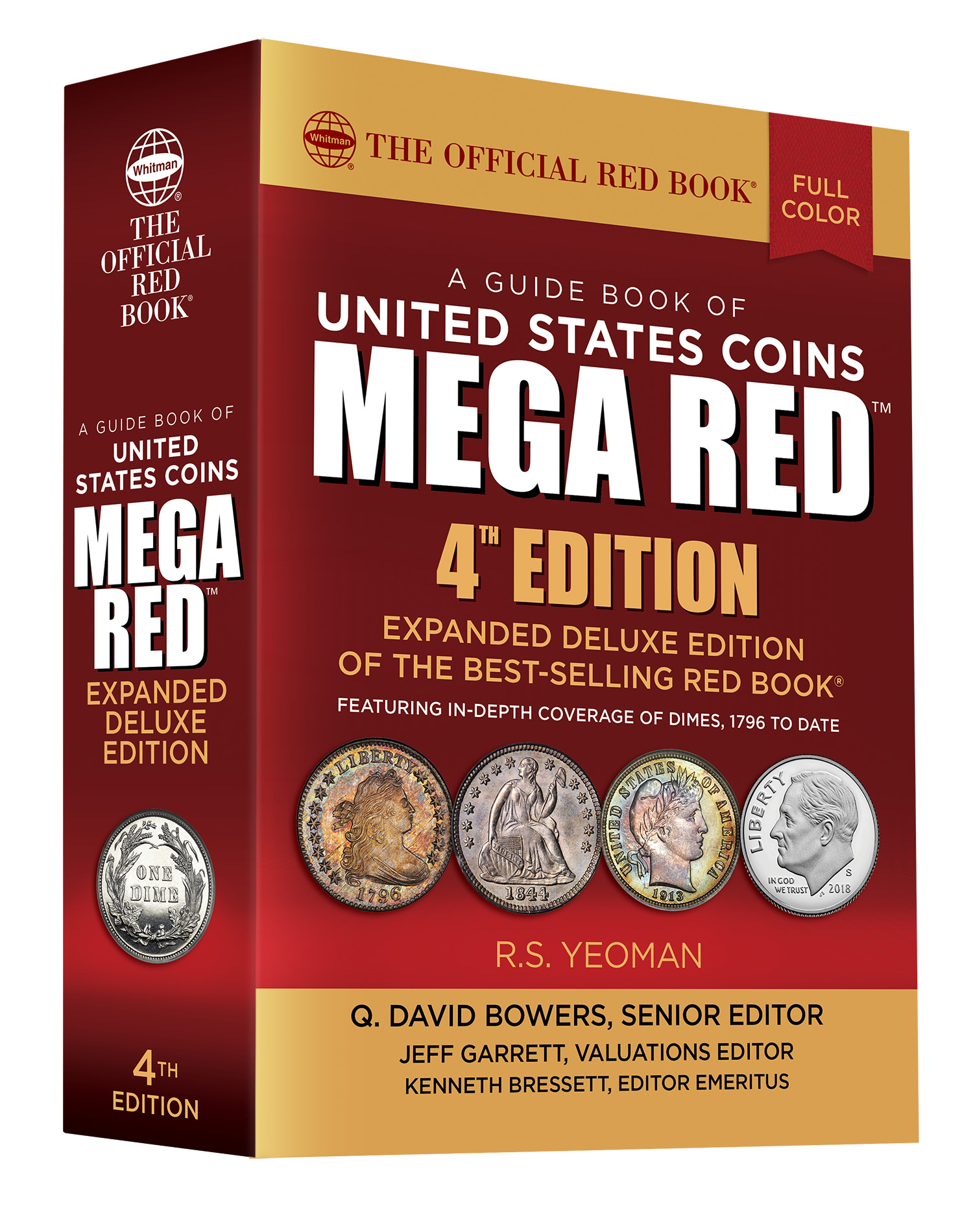