An $18 million display including two rare Gold Double Eagles and Boston-related early Americana will be one of the exhibit highlights in the Museum Showcase area at the American Numismatic Association World’s Fair of Money convention in Boston, held August 10 – 14, 2010. 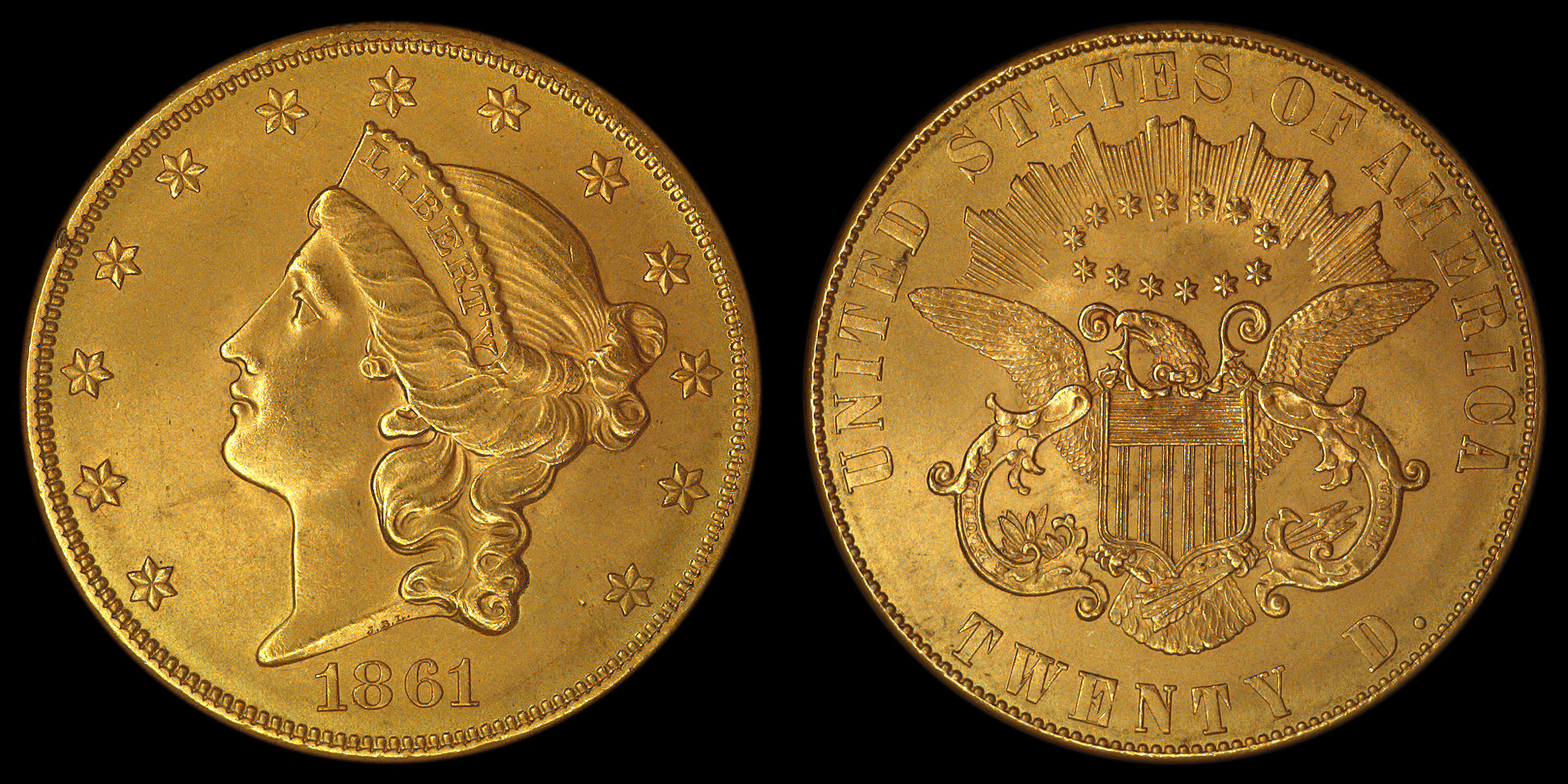 “This will be the first time both coins have ever been displayed at the same time and location.  It will be a once-in-a-lifetime opportunity for thousands of visitors to see them together up close,” said Hendelson.

Other historic items in the display from Hendelson’s own collection include one of the few known surviving broadsides of the Declaration of Independence printed in Boston circa July 17, 1776 by printers Gill, Powars and Willis; seven silver spoons crafted by legendary Boston patriot Paul Revere; and a silver teapot and knee buckles made by fellow Colonial era Boston silversmith, Jacob Hurd, that were acquired by a New England family in 1785 and passed down to their heirs for over two centuries.

In descriptive text prepared for the exhibit, ANA Museum Curator Douglas Mudd headlines the Paquet design Double Eagle as “a coin fit for a king.”  One of its former owners was the notorious King Farouk of Egypt who amassed a fabled coin collection before he was deposed in 1952.  It also was in the famous coin collection of Ambassador and Mrs. R. Henry Norweb.

Nearly three million Double Eagles were struck in 1861 at the Philadelphia Mint, but today only two are known with a slightly modified design on the reverse made by Assistant Mint Engraver, Anthony Paquet, who also engraved the first Congressional Medal of Merit.  His lettering on the $20 coin is taller and more slender than the design originally created in 1857 by Chief Engraver James Longacre. 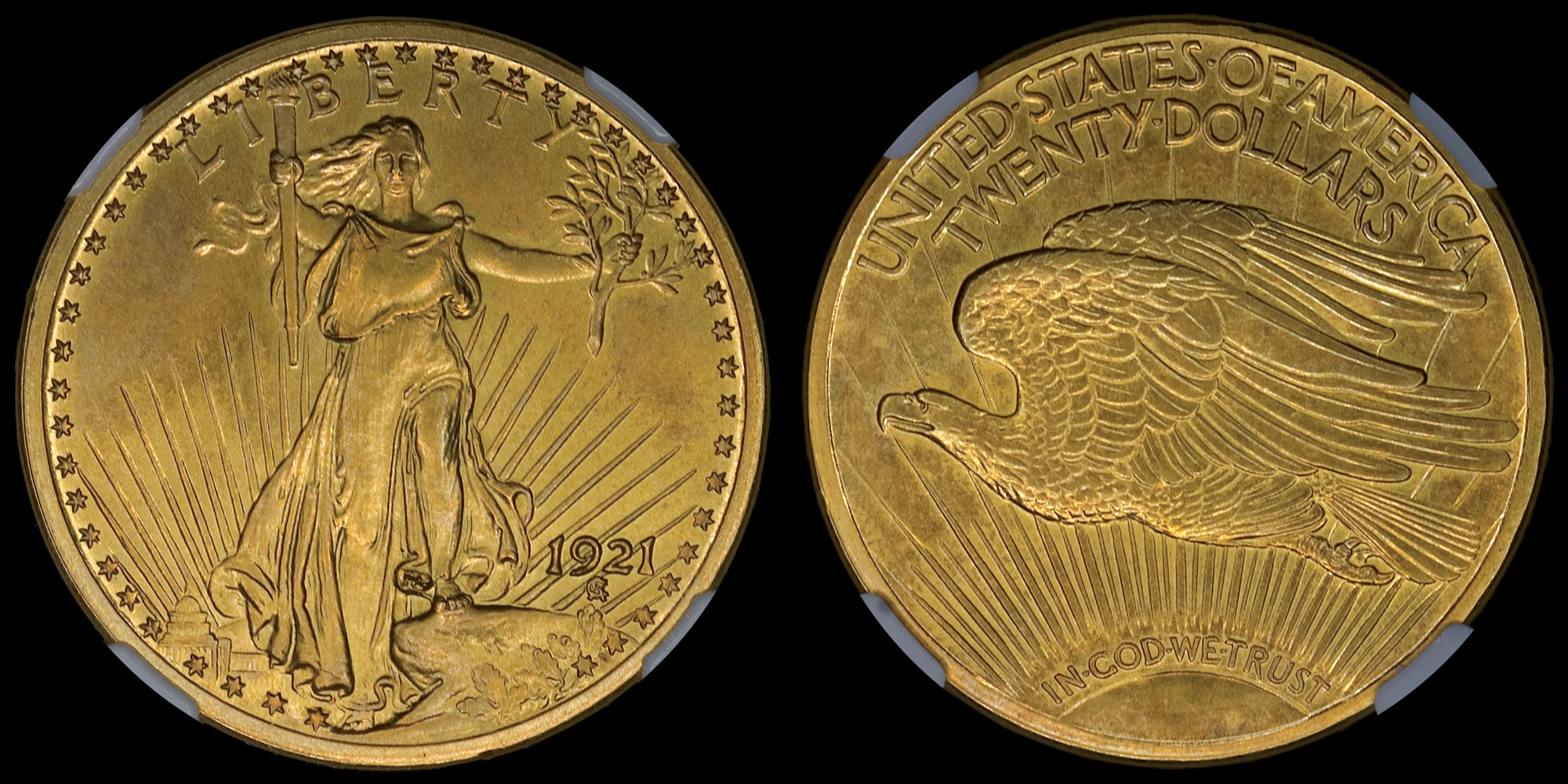 Roman-finish proof gold Double Eagles were struck in 1909 and 1910, but no example of that kind of presentation strike for 1921 Double Eagles was known until only ten years ago when the first one publicly surfaced.

“That coin traces its pedigree to Raymond T. Baker, who was director of the United States Mint in 1921,” explained Mudd.

The specimen that will be exhibited at the ANA convention surfaced in 2006 and is “in superb, gem proof condition.  Many in the numismatic fraternity feel that this coin will stand the test of time and join its place amongst the Olympians of numismatics,” said Mudd.

“The Smithsonian will be displaying nearby the most valuable non-collectible Double Eagles — the unique 1849 and an example of a 1933.  The two coins in this other exhibit are the most valuable collectible Double Eagles,” said Hendelson.  “The ANA World’s Fair of Money in Boston will be a golden opportunity to see all these important gold coins in one place at one time.”