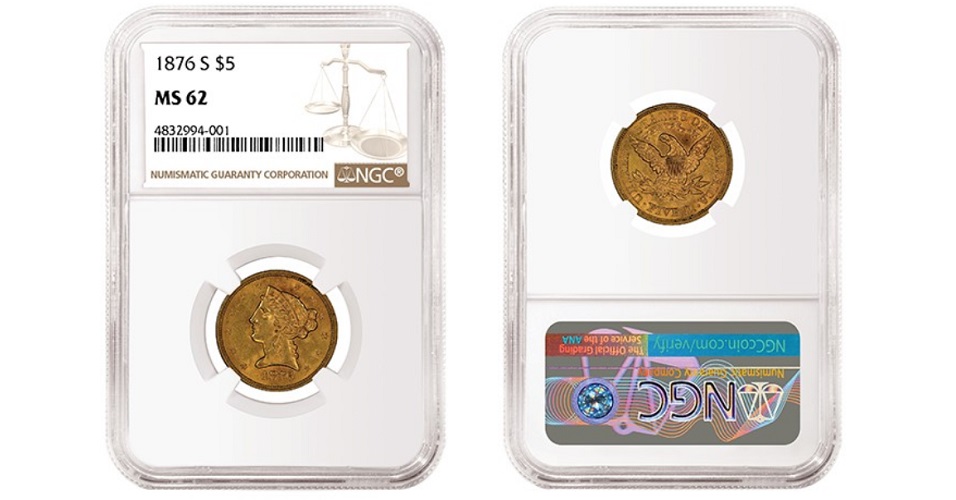 Two gold rarities graded by Numismatic Guaranty Company (NGC) are being offered by online auction house GreatCollections. Bidding is already underway for the lots, with the sales ending on June 26, 2022.

Bidding for the 1876-S Half Eagle graded NGC MS-62 has already exceeded $30,000 several days before the end of the sale. This coin is one of only two Mint State examples in the NGC Census, and one of only 27 in all. 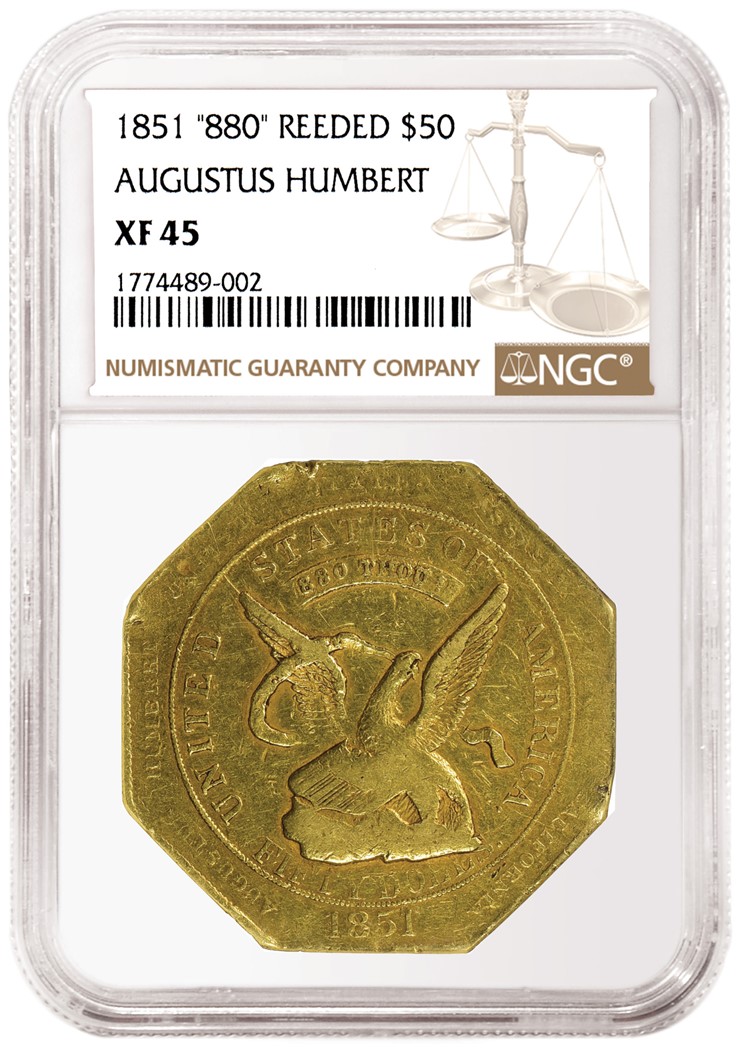