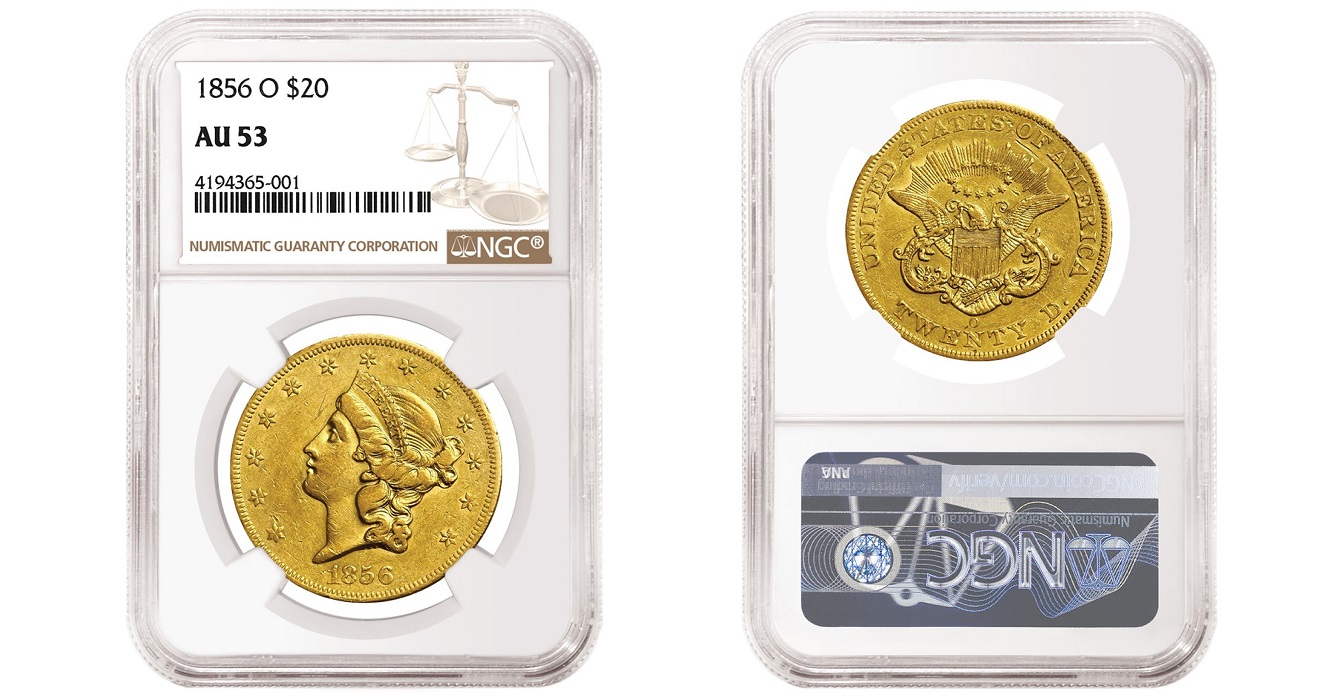 Together, the New Orleans Mint rarities realized more than $500,000.

The 1856-O Liberty Head double eagle graded NGC AU-53 realized $264,000 (USD). It is one of only 2,250 pieces struck, as very little of the bullion mined in California during the mid-1850s reached the New Orleans Mint for double eagle coinage. Most went to San Francisco or the Northeast, making this coin a true southern belle highly sought after by collectors.

Minted two years earlier, an 1854-O Liberty Head double eagle graded NGC EF-45, realized $240,000 (USD). This coin is also among the rarest of double eagles. Less than 40 examples are thought to exist and very few have been offered for sale at auction in recent years.

An example from the smallest mintage of the entire Draped Bust half dime series had a big day at the auction. Realizing $192,000 (USD), this 1802 half dime graded NGC AU-50 is a classic numismatic rarity, recognized as the key date among all issues of the denomination. 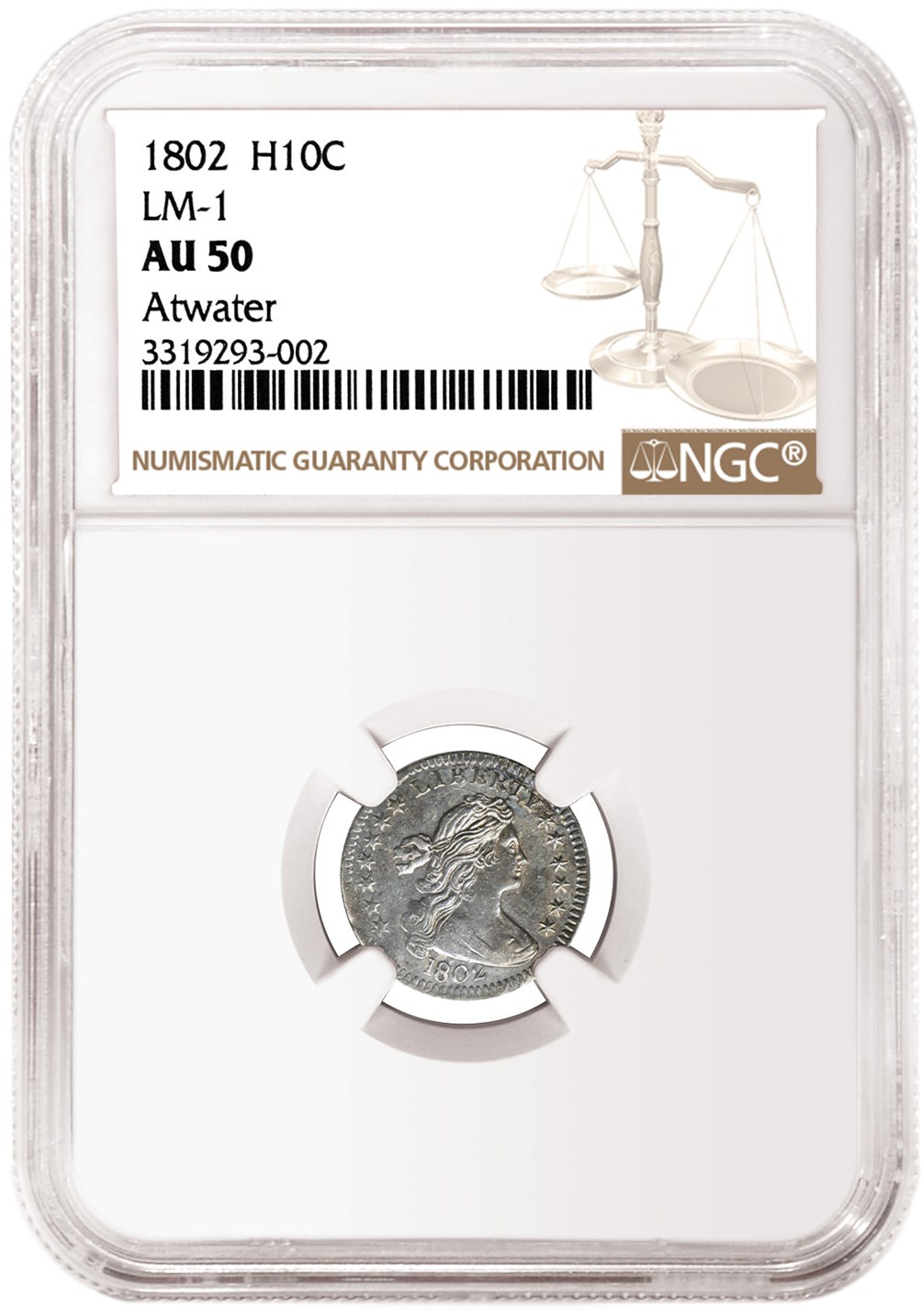