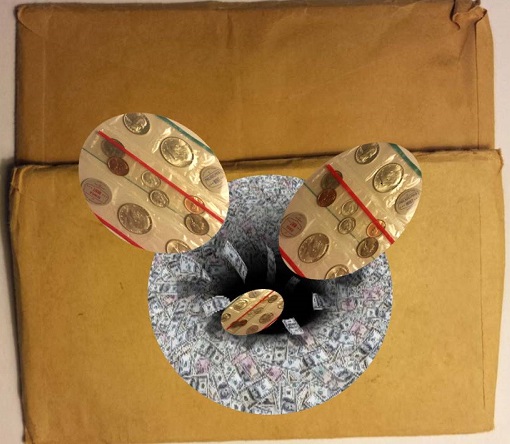 There are a lot of ways to lose money collecting coins, with a premium here and a fee there; but in my experience, you can lose money 9 times out of 10 by paying ridiculous premiums for unopened mint and proof sets from the 1950s and 60s. But, as usual, there is no other way to persuade some of my zealous readers than to go through a fact-based exercise and, I predict, lose my own money proving the point.

So here’s what we are going to do in this column. In a recent Weaver Signature Coin Auction on Proxibid, I won these unopened mint sets: 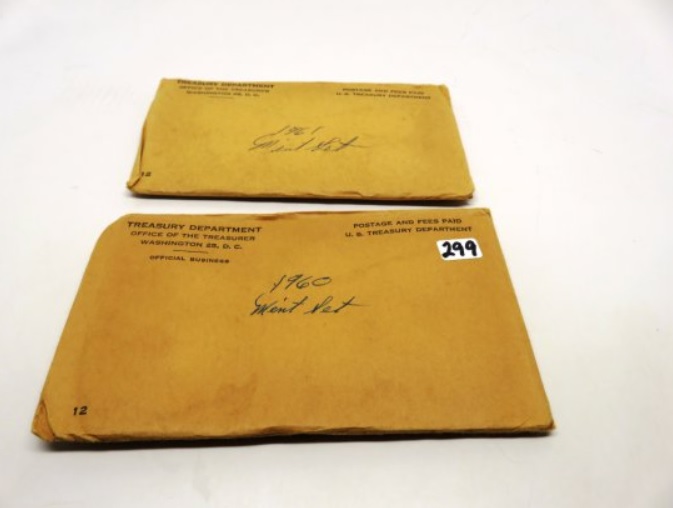 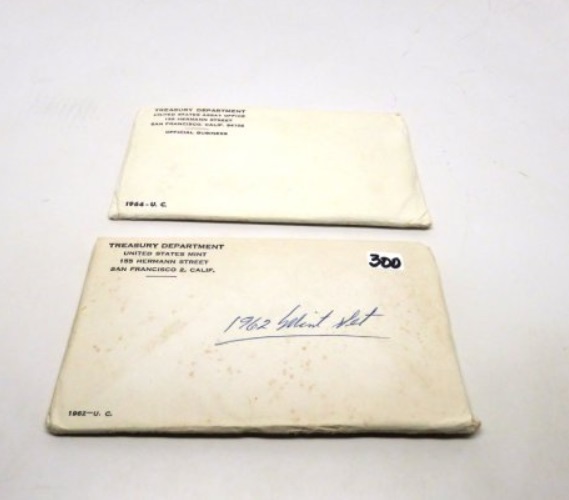 After opening the sets, I was, predictably, disappointed. Here’s how the 1964 set looked, jostled around for several decades: 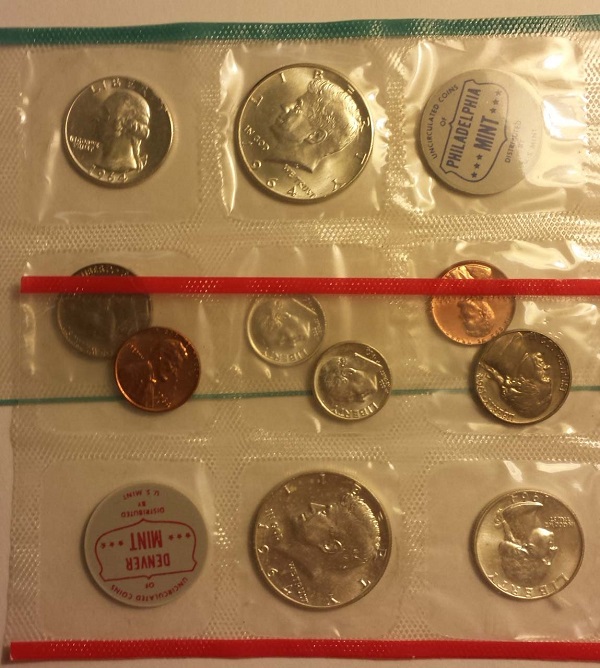 The photo above doesn’t capture the flaws in most of these average coins, but if you look closely at the half dollar at the bottom of the picture, you can see the milk spots. The worth of this set is in the silver. Big loss.

The 1962 set yielded similar average-coin results with the metal content having any value. With silver at about $15 per ounce, I just threw $40-45 down the drain.

Same result with the 1960 set. Another big loss.

However, there was one coin in the 1961 set that caught my eye, this half dollar: 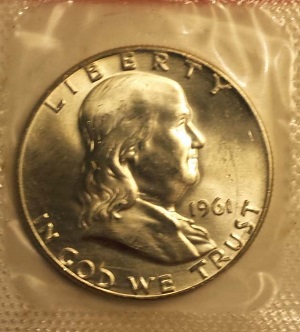 Now I am stuck with a silver quarter and dime and cent and nickel that I really can’t consign anywhere. But the point here is, why are we paying these ridiculous premiums for unopened sets?

After some reflection, I think many of us like the excitement of imagining what is inside the envelope. Magnificently toned coins? Errors? Varieties? We are paying for the imagination and the thrill of temptation. “To open or not to open?”–that is the question and the answer here, methinks.

You can find cheaper thrills in a video game.

Here’s the thing: Why pay so much for coins you cannot see? Would we do that at a coin shop or show, let alone online? Better to inspect sets for possible high-grade, toned, or rarer coins and decide whether the investment is worth it.

Or am I missing something? If so, share your viewpoint in the comments below … and relate what experiences you may have had with unopened sets.