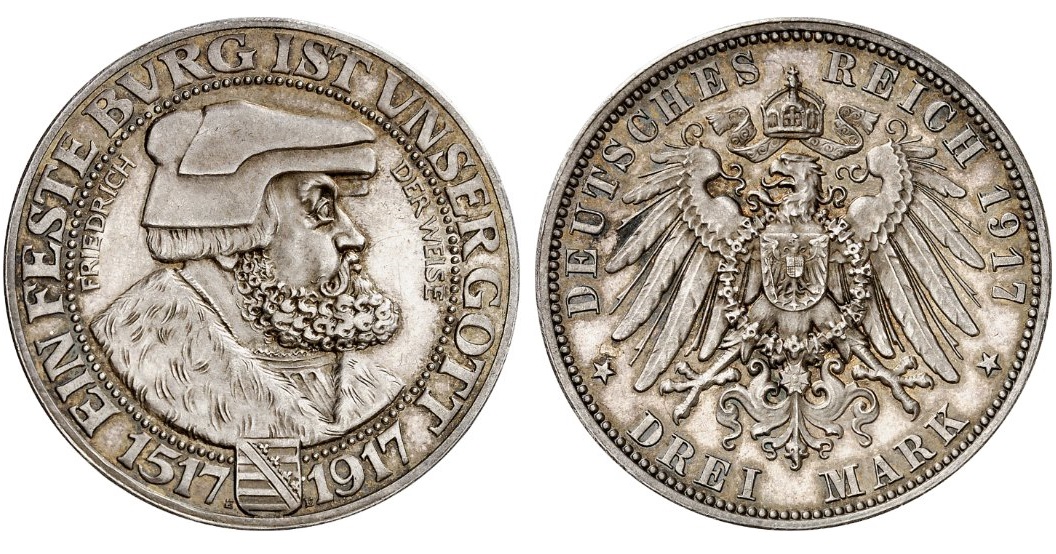 Auction 309: The Gunther Wiegrebe Collection: Coins and Medals from the Counts and Princes of Lippe / German Coins from 1871

Gunther Wiegrebe came from Barntrup, a city with 9,000 inhabitants in the district of Lippe. The district arose from the former principality and it still has a special administrative position to this day. The people of Lippe are said to have a great sense of tradition. Therefore it is not surprising that Gunther Wiegrebe decided to continue his father’s coin collection with coins from Lippe. The small collection turned into a big one. It will be auctioned at Künker’s on June 20, 2018.

The largest part of the collection consists of coins and medals from the count or the prince of Lippe. The temporal spectrum reaches from the medieval coins of Hermann II (1197-1229) to the end of World War I. Everyone is welcome to bid. Estimates begin as low as 50 euros.

Great rarities will certainly call for larger sums. One very rare, Very Fine 2/3 taler dated 1683, for instance, is estimated at 5,000 euros, just like a very rare ducat from Detmold 1711 in Extremely Fine. It was minted by Friedrich Adolf (1697-1718), who also minted the two most expensive lots of the collection, an octagonal 1 and 1/4 reichtalerklippe from 1715 in Extremely Fine and a reichstaler from 1716 with a marvellous portrait, also Extremely Fine. Both coins are estimated at 6,000 euros.

An extensive part of the Wiegrebe Collection is devoted to the German states and coins from the German Empire. With that, we have already arrived at the second part of the catalogue, which features German coins minted after the founding of the German Empire in 1871. Be it silver or gold, there are numerous rarities in splendid condition, like a Bavarian golden wedding from 1918 (estimate: 30,000 euros) and Frederick the Wise (50,000 euros). 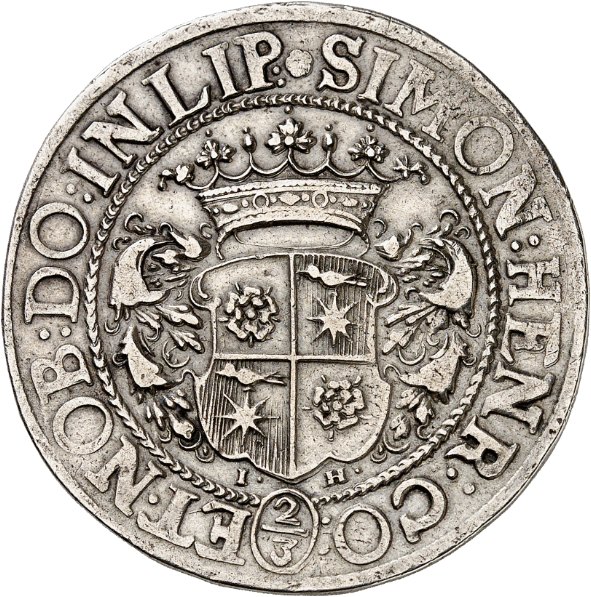 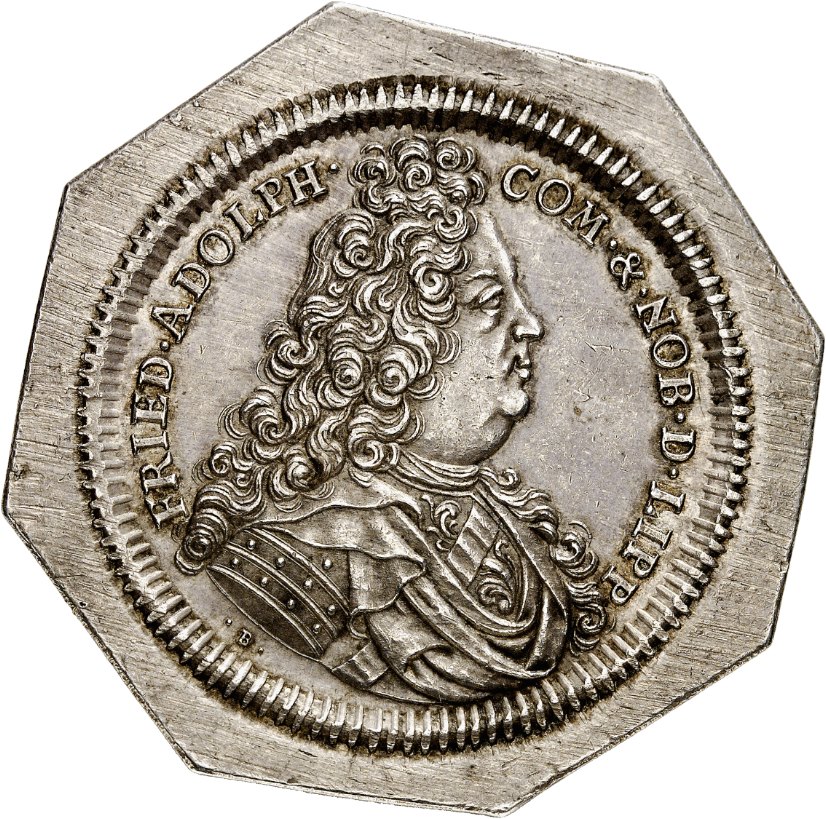 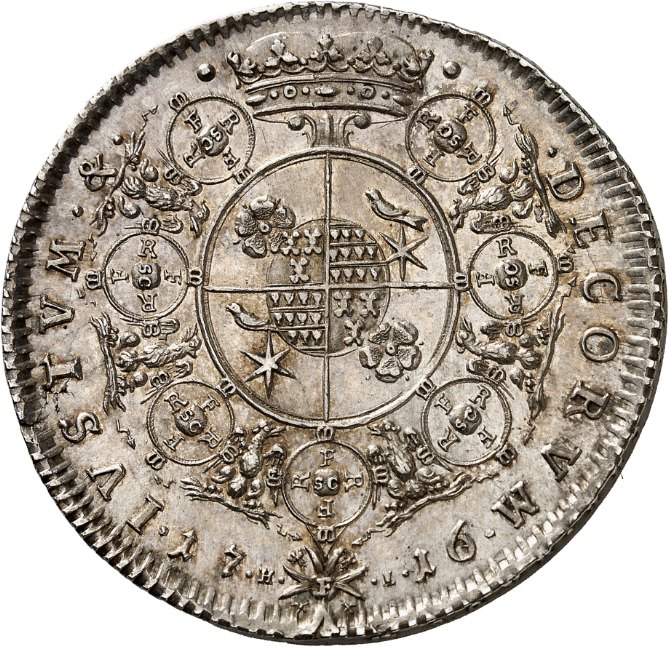 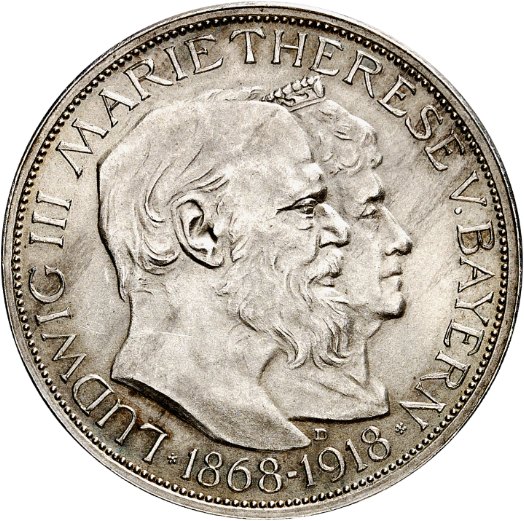 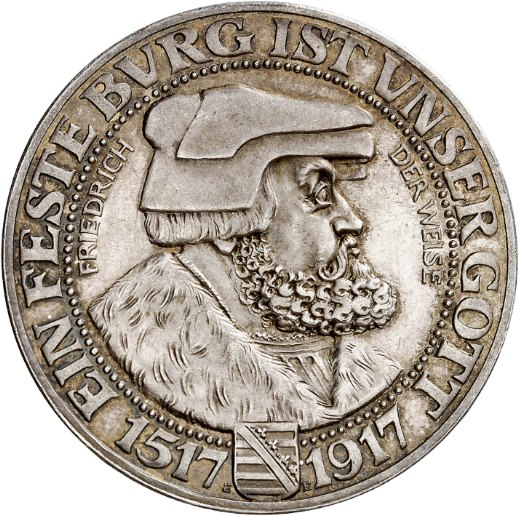