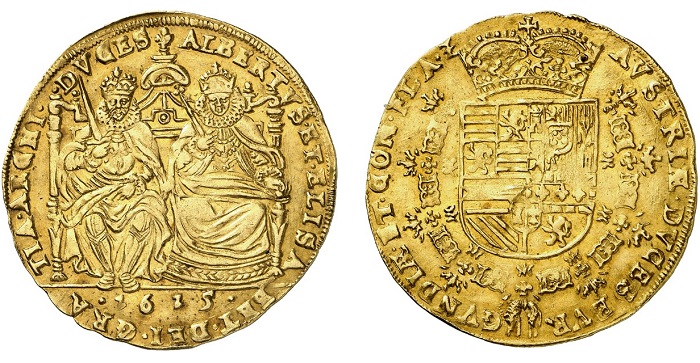 Künker likes to describe itself as “The house of minted history.” The extensive Genaert collection, which concentrates on coins from the Spanish Netherlands, illustrates just what that means.

With almost 1,000 lots, the collector has documented the history of this rich but torn land which is currently divided between Belgium, Luxemburg, France, and Germany. The temporal spectrum reaches from Celtic antiquity to the French Revolution. The richness of the material will even surprise those who know that Brabant and Flanders were economic centres of Europe at the time.

We will encounter all important cities and princes from Brabant, Flanders, the Hainaut, and the surrounding territories. From Charles the Bold to Maria Theresa, from the most precious gold coins of the Hundred Year’s War to the siege money of the Eighty Years’ War. Estimates range from 50 euros to 10,000 euros.

The second part of this sale will be world coins and medals featuring great rarities. There are some great treasures from Poland and Transylvania. For instance, there is a very fine reichstaler from Bromberg 1627 of King Sigismund III from Poland. The obverse shows the king’s crowned monogram in a laurel wreath (No. 1186, estimate: 35,000 euros). Another interesting lot is a hexagonal reichstaler klippe from Transylvania by Michael Apafi from the year 1663 (No. 1267, estimate: 30,000 euros).

Let’s go to the overseas territories: We will see a reales de a ocho from 1758. The coin, which was minted under Ferdinando VI in today’s Chilean Santiago, is remarkable because it is an exceptionally well-preserved specimen that shows the entire die on the planchet (No. 1272, estimate: 25,000 euros).

The catalogue ends with about 100 lots of coins and medals from the house of Habsburg. If you are interested in this subject, you can look forward to numerous highlights, like the first guldiner from 1486 in almost Extremely Fine (No. 1289, estimate: 15,000 euros), a perfect convention taler from 1790 in FDC (No. 1351, estimate: 15,000 euros), and a rare commemorative coin by Franz Joseph on the occasion of the opening of the Carl-Ludwig-house on the Raxalpe from 1877 (No. 1364, estimate: 7,500 euros). 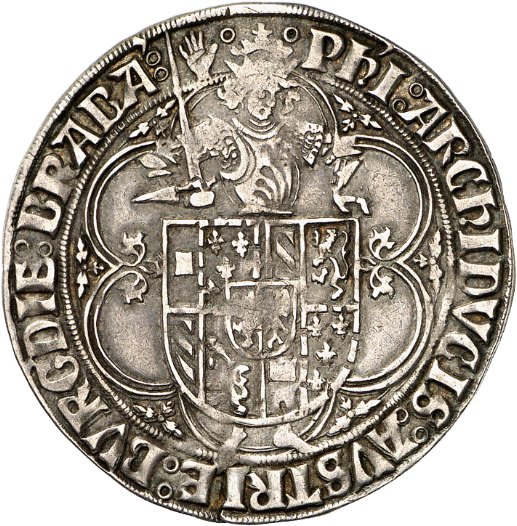 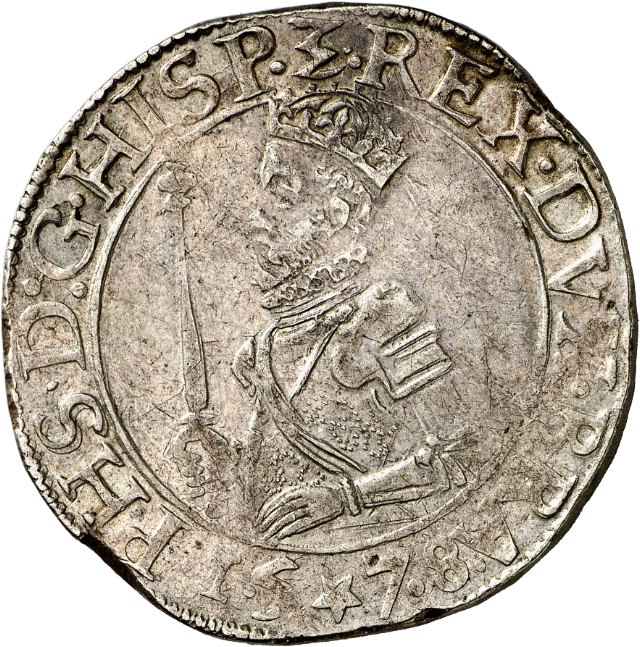 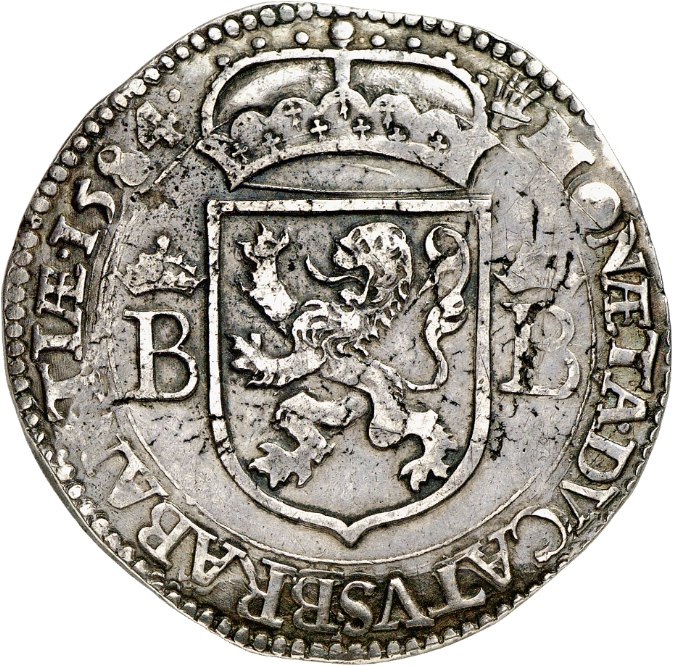 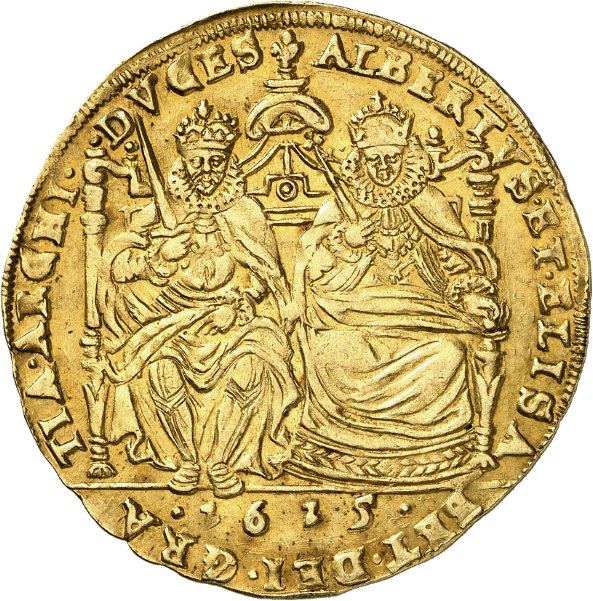 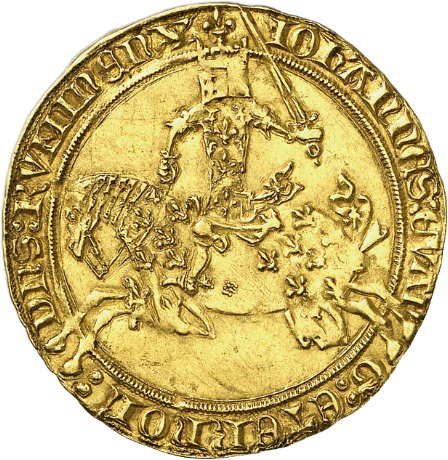 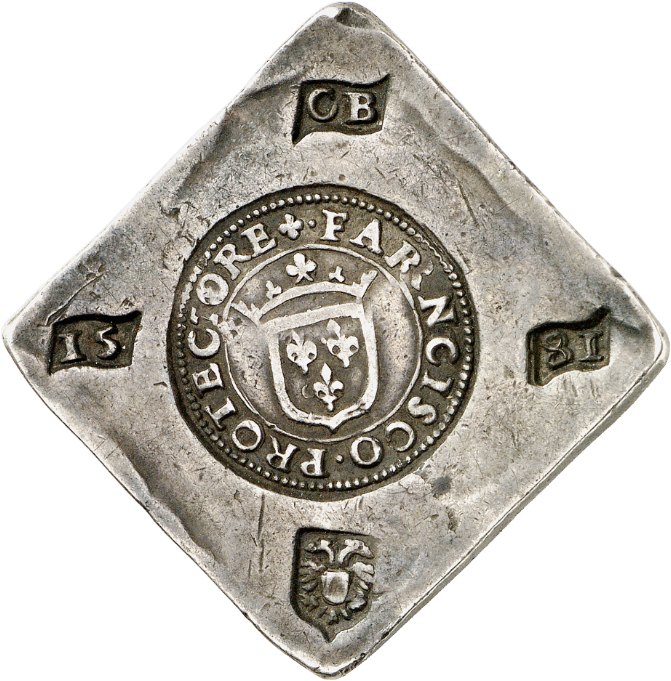 No. 832: Cambrai. In the course of the siege of Alexander Farnese 1581. Uniface klippe valued at one ecu. Very rare. Very Fine. 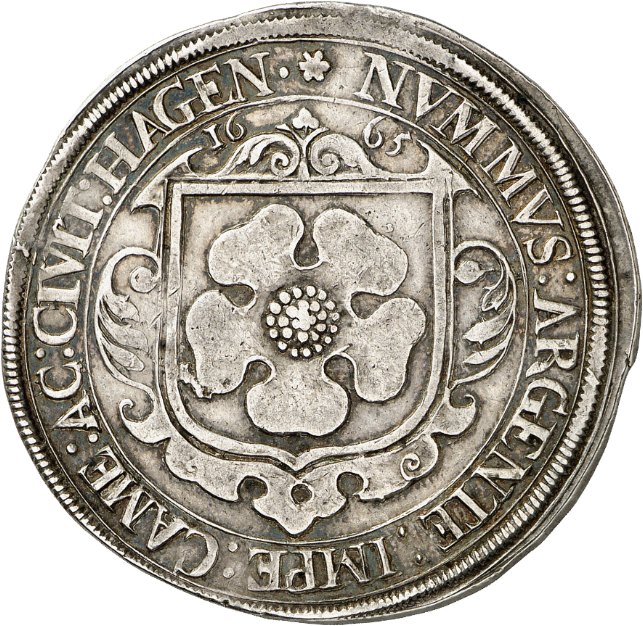 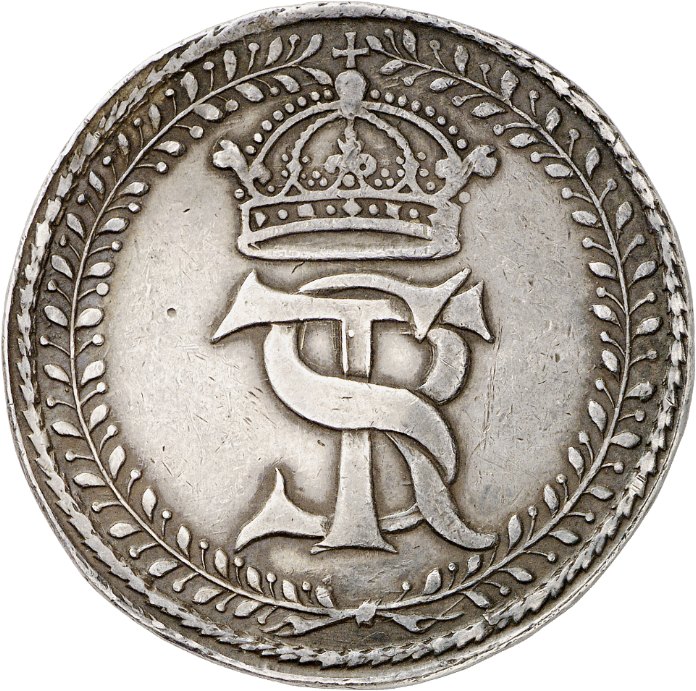 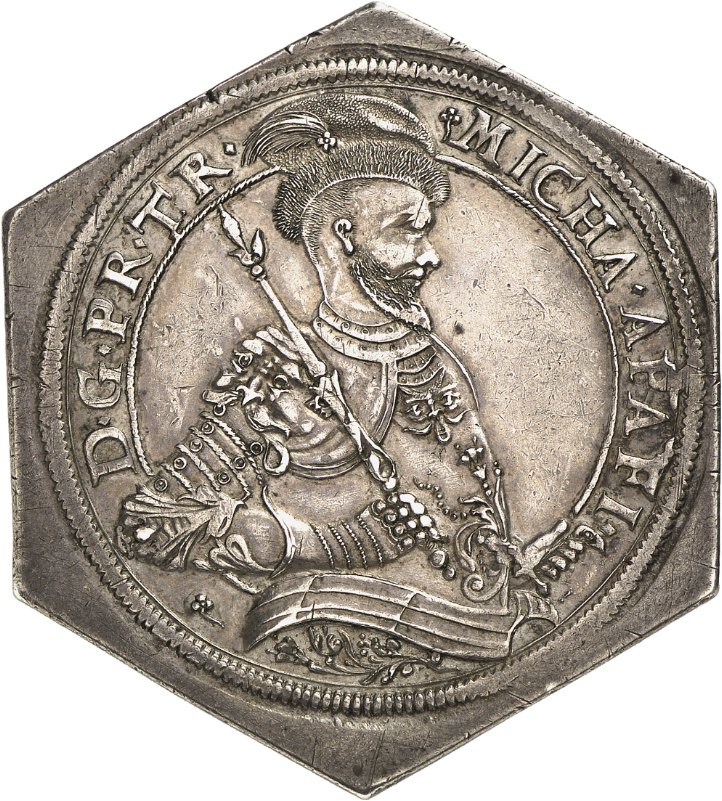 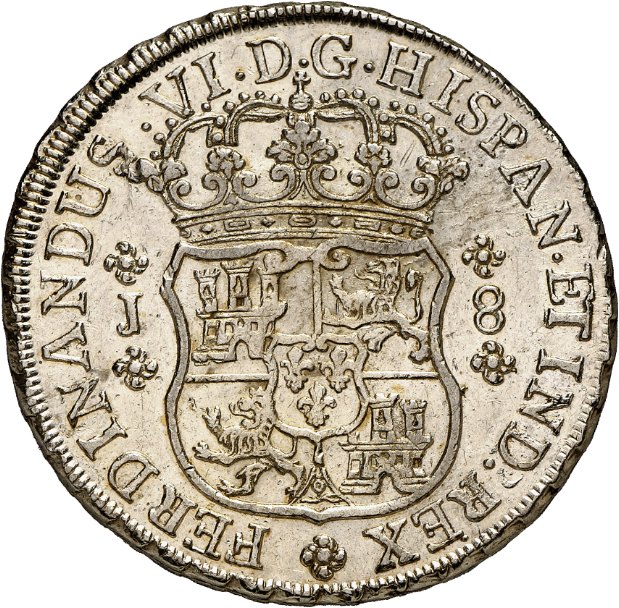 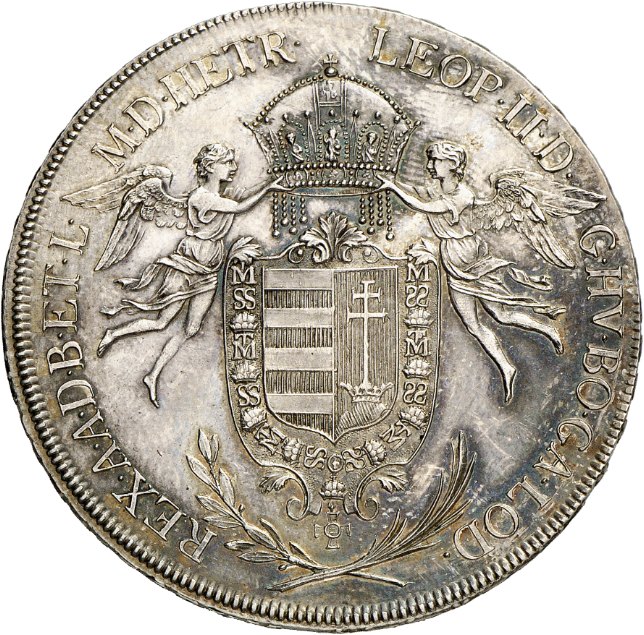