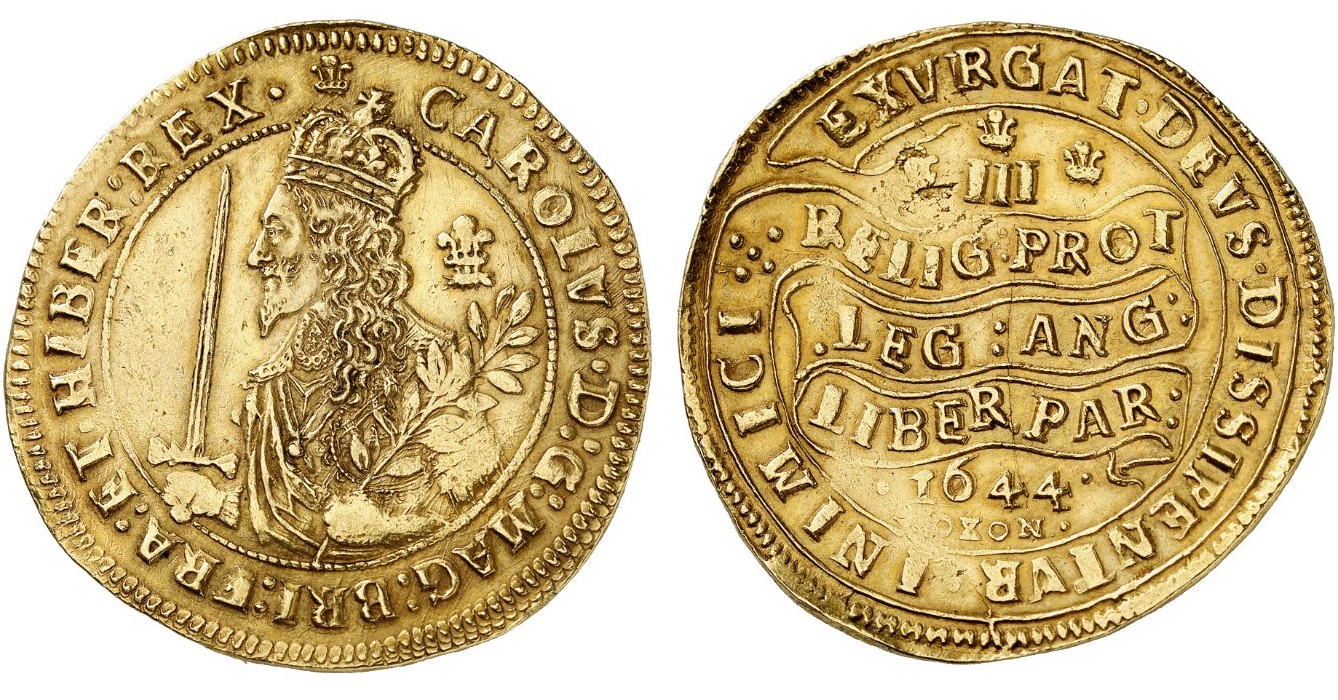 The last day of the auction starts with a series of modern Chinese coins. Experts will discover numerous rare coins which were only minted in small mintages, like the set of five 100-yuan coins from 1992 “Inventions and discoveries of the ancient world” with a mintage of 1,000 specimens (No. 6027, estimate: 15,000 euros). There is another 100-yuan coin from 1995, of which only 1,000 were minted, that shows the Six Harmonies Pagoda in Hangzhou on the reverse (No. 6044, estimate: 7,500 euros).

The section on gold world coins features s a lot of treasures. One outstanding coin is the almost Extremely Fine triple unite of the English king Charles I, minted in 1644 in Oxford (No. 6144, estimate: 50,000 euros).

Collectors of the Casa Savoia can look forward to a wonderfully preserved gold medal at 15 ducats. It was minted on the occasion of the wedding of Maria Theresa and Charles II, Duke of Parma, and it shows the portrait of the bride’s parents and the wedding couple (No. 6161, estimate: 25,000 euros).

It is also worth taking a glance at the overseas section. One should mention the famous “Adelaide pound” from 1852, for example, which was the first Australian gold coin (No. 6217, estimate: 20,000 euros).

The Habsburg Dynasty is represented by a number of rarities. Let us begin with a broad real d’or, minted in 1487 for Maximilian I in Dordrecht (No. 6268, estimate: 20,000 euros). Another highlight is a double ducat from 1727 minted by order of Leopold I from the yield of the mine in Eule (Bohemia) (No. 6279, estimate: 25,000 euros). The most expensive coin of the series with an estimate of 50,000 euros is a quadruple ducat by Maria Theresa in almost Extremely Fine, which was minted in Karlsburg in 1779.

And thus, we will move on to the gold rarities of the German States. You will immediately notice an extremely rare ducat of Margrave William of Baden-Baden on the first page (No. 6425, estimate: 30,000 euros). Another extremely rare specimen is a gold gulden of William IV and Ludwig of Bavaria (1516-1545) in Extremely Fine to FDC (No. 6443, estimate: 15,000 euros). 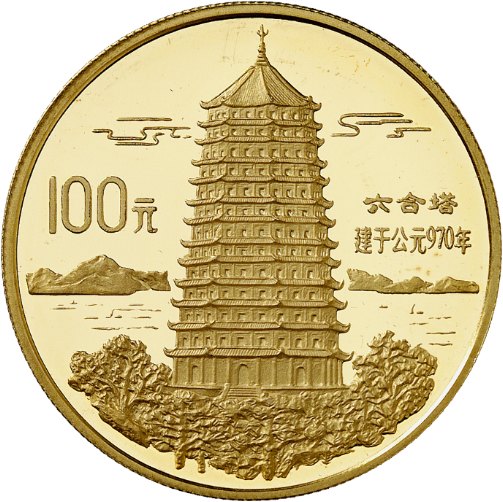 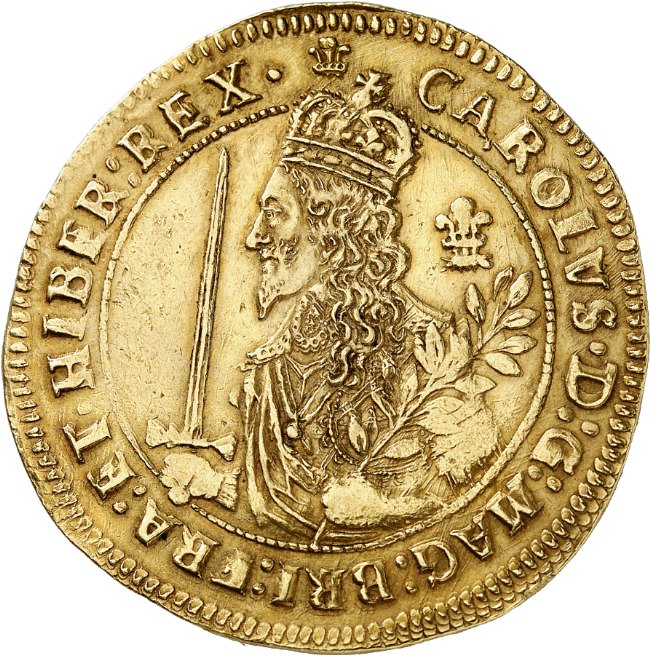 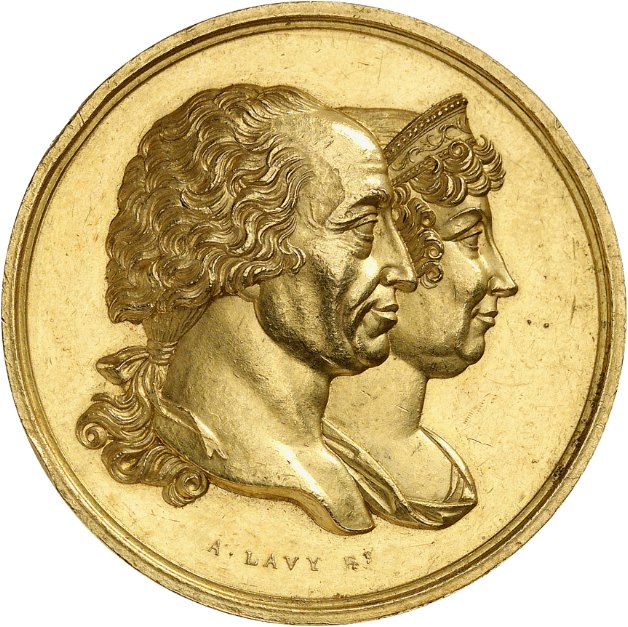 No. 6161: Sardinia. Vittorio Emanuele I, 1802-1821. Gold medal at the weight of 15 ducats 1820 by A. Lavy on the marriage of his daughter Maria Theresia with Karl Ludwig of Bourbon. Extremely rare. Extremely Fine. 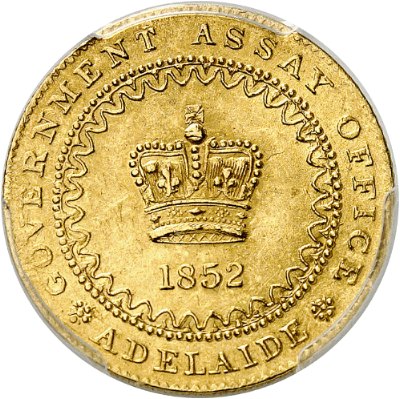 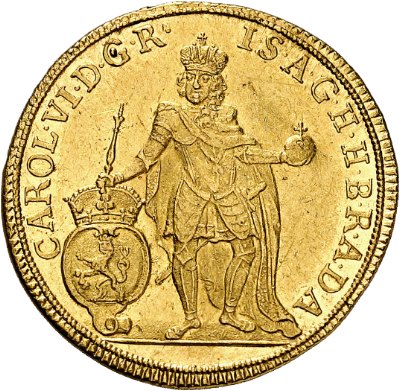 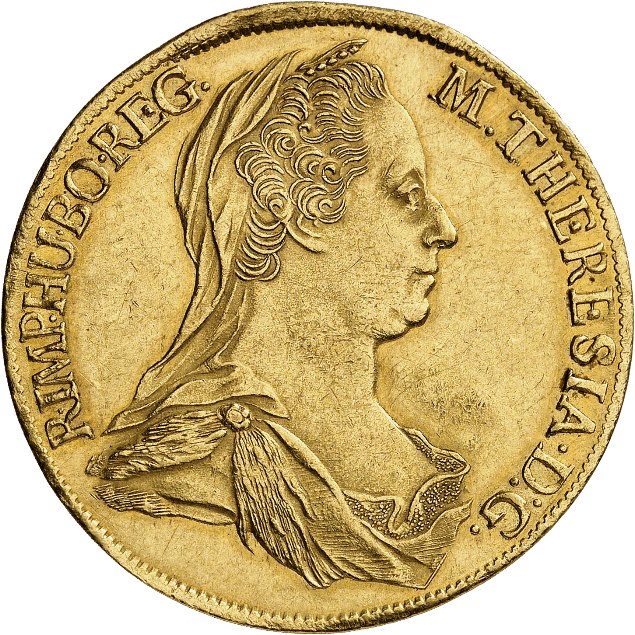 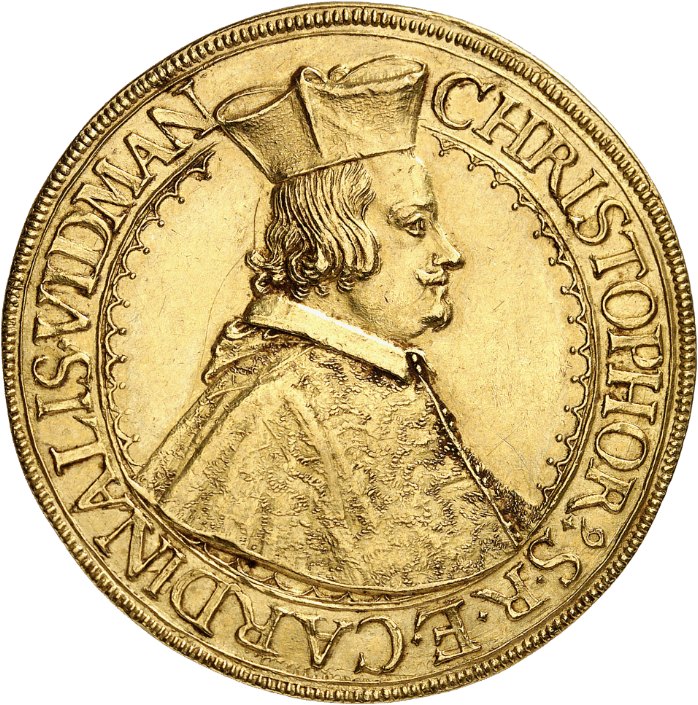 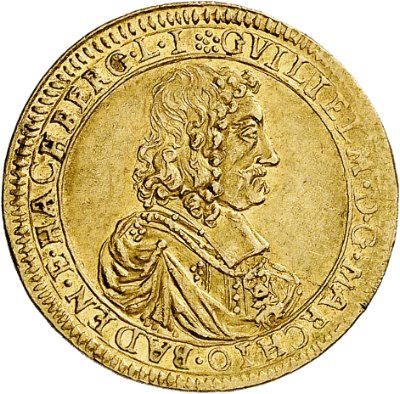 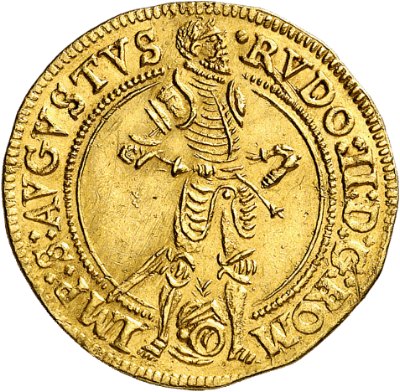 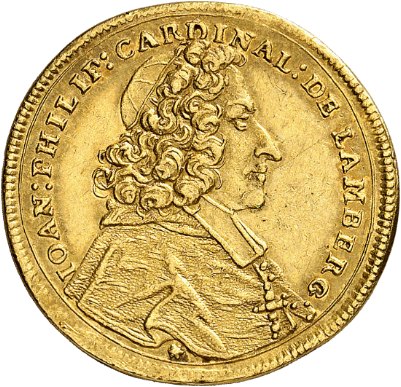 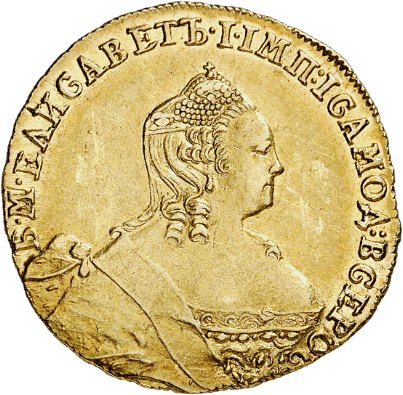 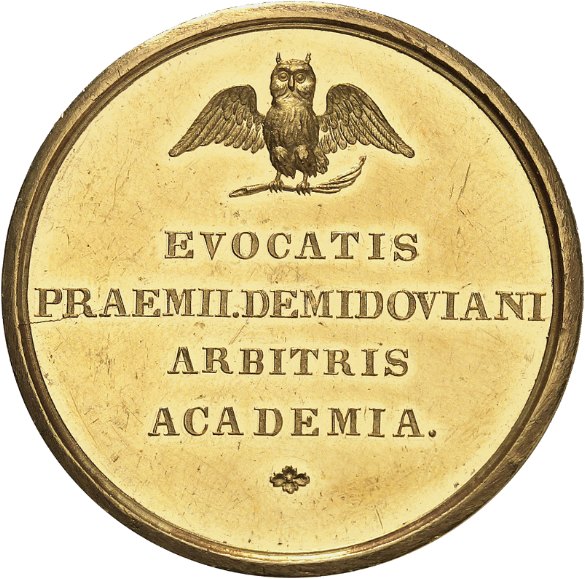