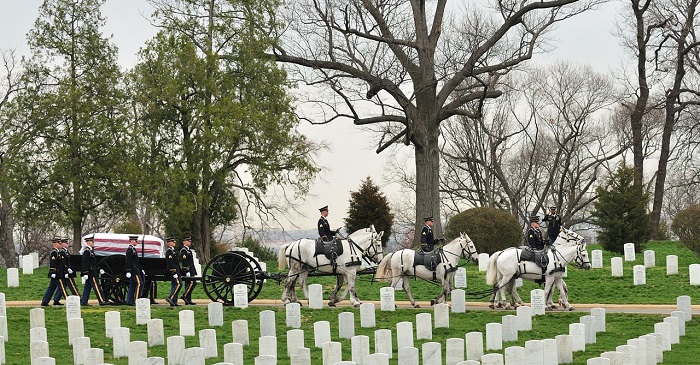 The Old Guard transports the flag-draped casket of the second Sergeant Major of the Army George W. Dunaway who was buried with full military honors at Arlington National Cemetery.

Coins have long been used as a way to pay respect to the dead, particularly to soldiers, throughout the ages. It is a well-known tale that the ancient Greeks left a coin in the mouths of the deceased so that Charon, the ferryman of the rivers Styx and Acheron in Greek mythology, could navigate their souls to the underworld. The tradition of leaving coins on the headstones of fallen service members in the United States traces back to the time of the Vietnam War. The reason that coins were placed on headstones instead of paying respect directly to the surviving family members at the time was to avoid the awkwardness of discussing the politically charged nature of the conflict in Vietnam. According to Snopes, a fact-checking website, here are the meanings of each denomination of coin left on the headstones of fallen service members: 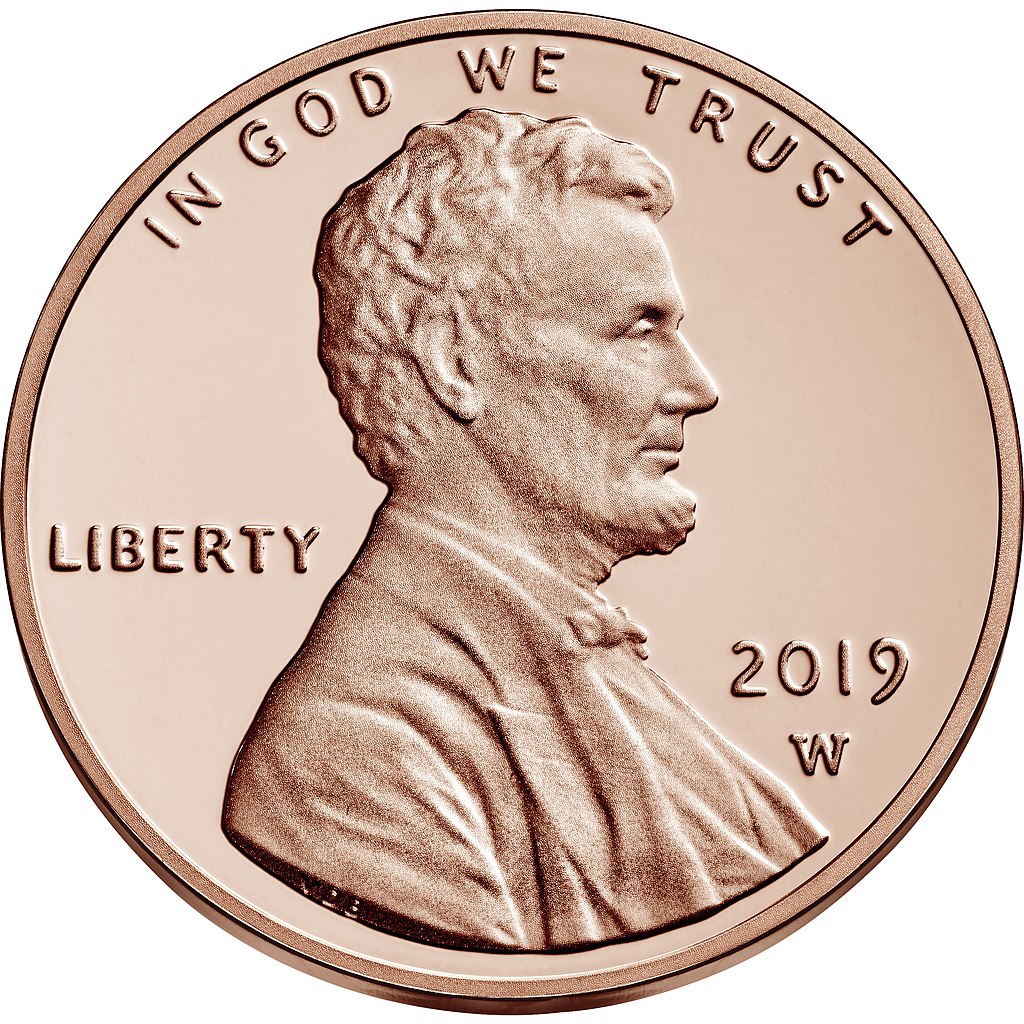 Cent: The most simple means of expressing respect to the fallen, a “penny” lets the service member’s family know that someone visited their grave in the spirit of honoring their sacrifice. 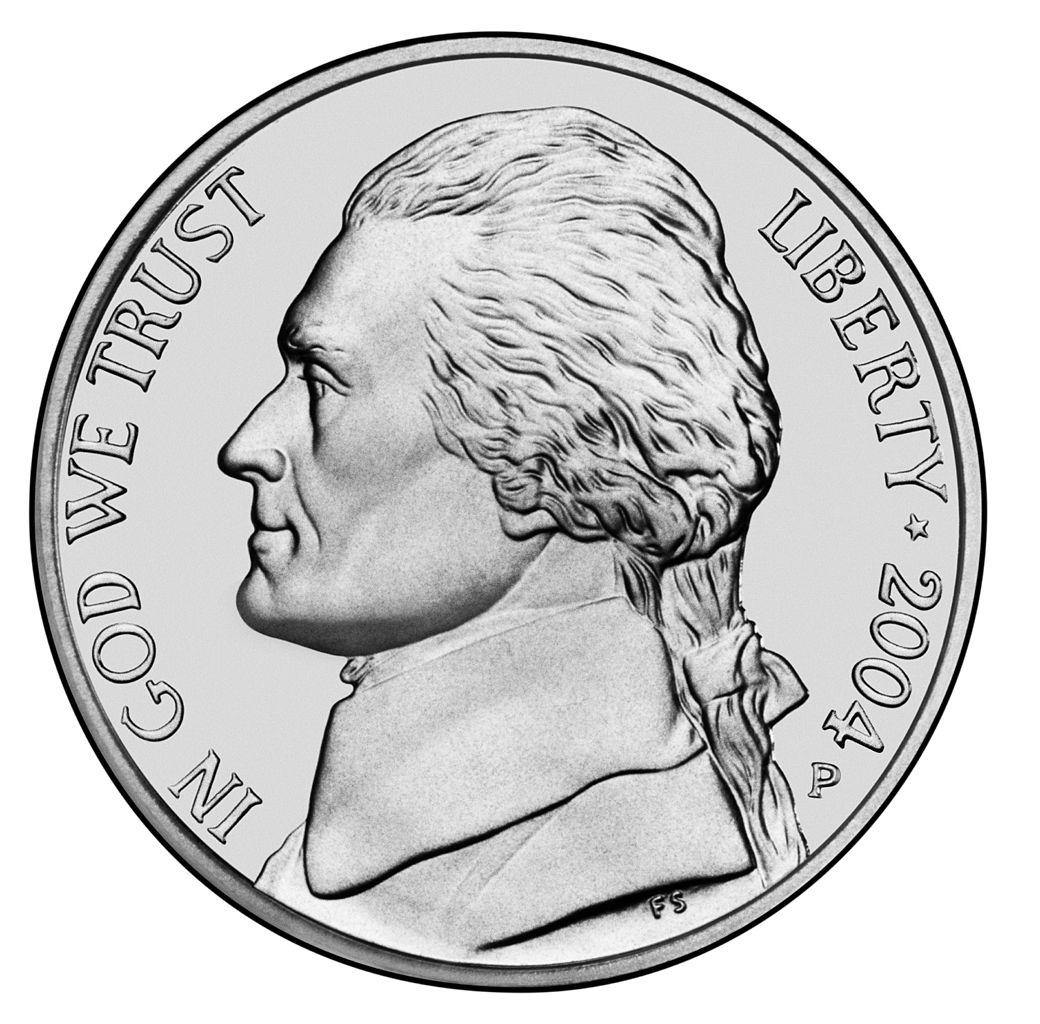 Nickel: A nickel placed on the headstone of a fallen service member indicates that you trained at boot camp or endured basic training with the individual. 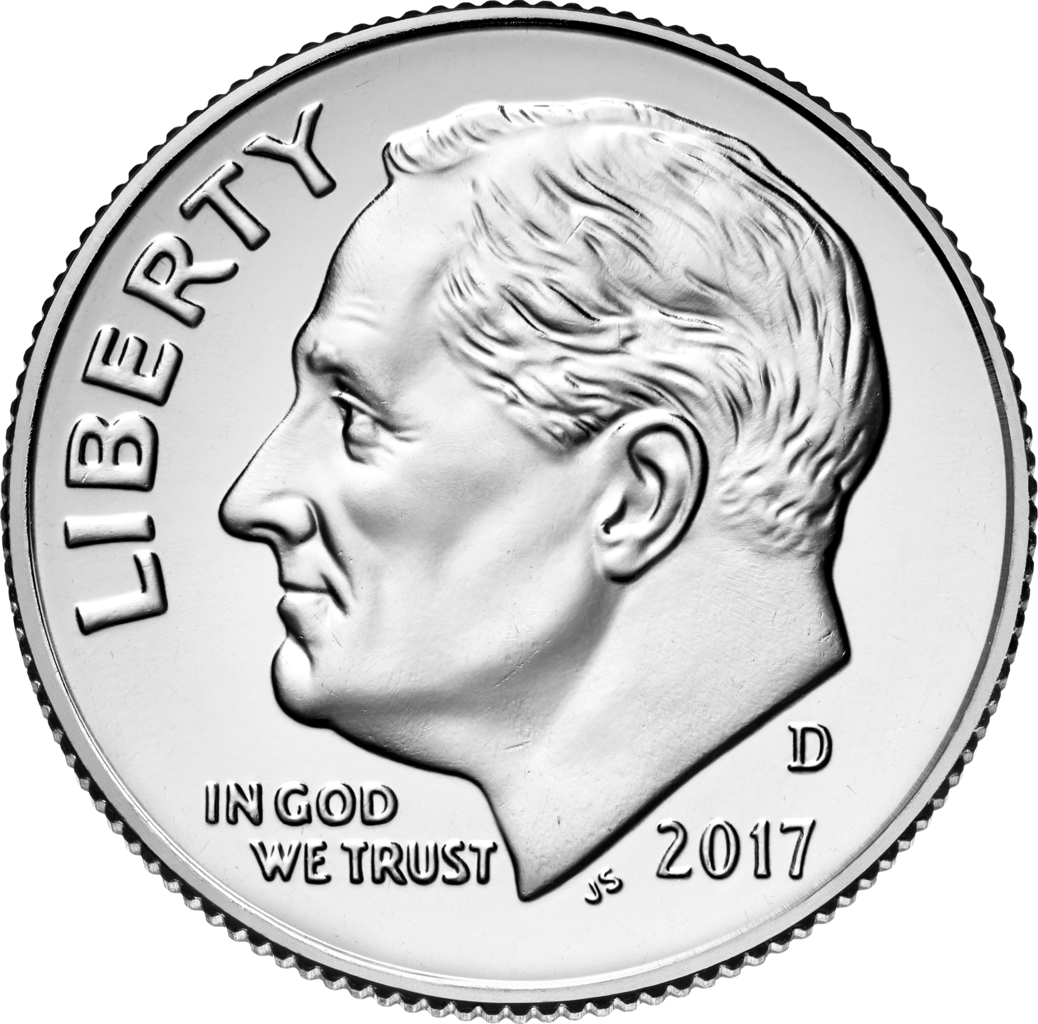 Dime: Leaving a dime on the service member’s headstone means that you served with the fallen individual to some degree. 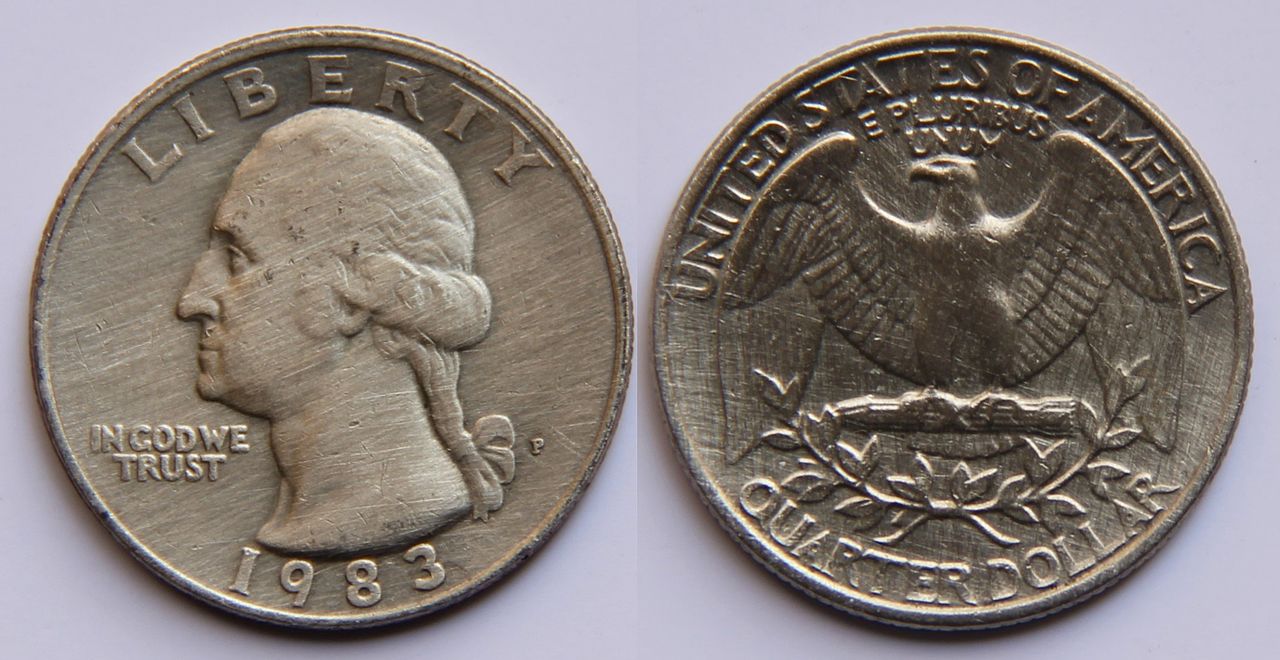 Quarter: One of the most significant coins to be left on a service member’s headstone, a quarter means that you were present when the person was killed in action. 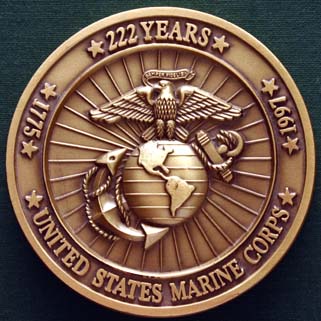 Challenge coin: If a challenge coin is found on the headstone of a fallen service member, it is seen as the highest form of respect paid by a comrade-in-arms. 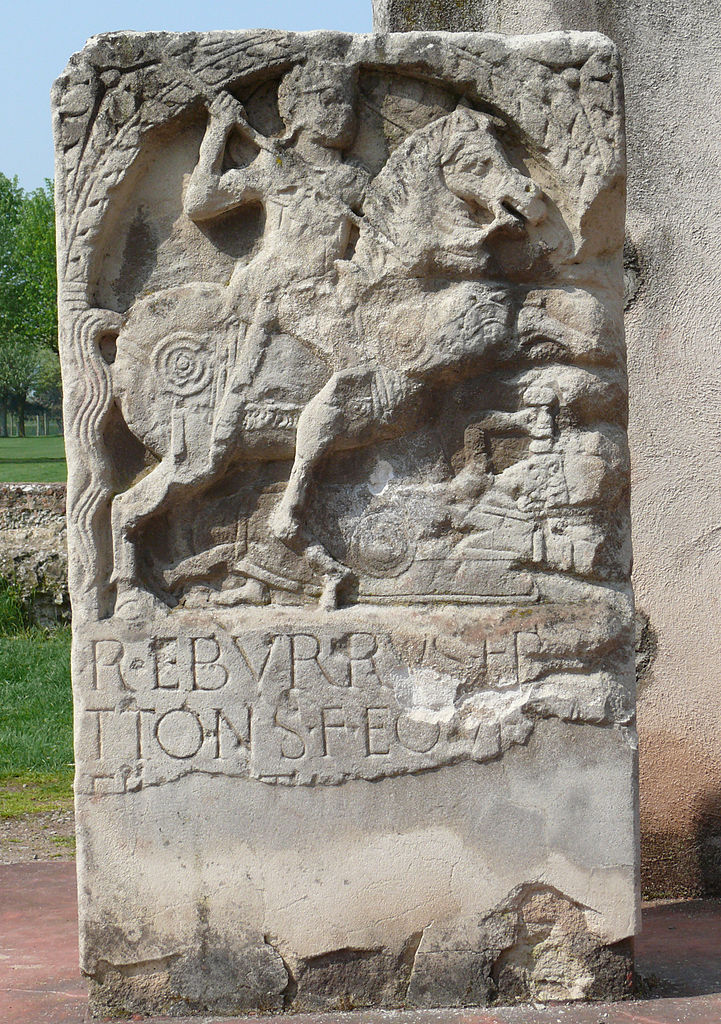 Tombstone of Reburrus, son of Friatto, horseman of the Ala Frontoniana. Reburrus was of German descent and served in an auxialiary unit of the Roman Army. In the 1st century the Ala Frontoniana was stationed first in Bonn, then in the area of Moers-Asberg. Reburrus is depicted as a victor over the Germans.

As tradition would have it, the coins placed on the headstones of fallen service members (in national cemeteries) are eventually collected and are either put toward the maintenance of the particular cemetery they are placed in or put toward the burial costs of impoverished veterans. While we are fairly certain how the practice of placing coins on headstones began in the United States, some claim that this tradition originates in the Roman Empire. However, writers as Snopes think the likelihood that the Romans placing coins on the headstones of soldiers was minimal, given the lack of historical evidence or documentation attesting to such a practice. Instead, they say, any additional remaining coins left over for a Roman soldier’s funeral were typically put toward a banquet held in his honor rather than left on his headstone.

If you are a civilian planning to honor the fallen for Memorial Day, consider visiting the graves of service members and leaving a penny or two to pay respect to their sacrifice.

Treasure at the end of the rainbow: New Jersey’s Saint Patrick coppers

Happy Holidays to all our readers