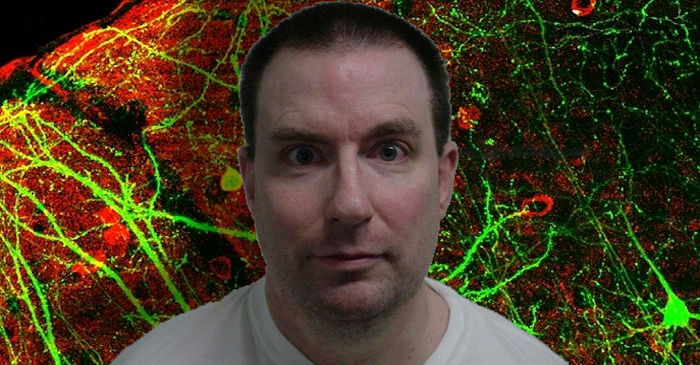 Recently, I happened to get back into watching the show Criminal Minds, which centers around the Federal Bureau of Investigation’s (FBI) Behavioral Analysis Unit (BAU). While most television crime shows tend to focus on the forensic and anthropological aspects of violent crimes, Criminal Minds, in keeping with its namesake, tends to focus on the psychological aspects of criminally deviant behavior. Two nights ago, I happened to be watching season one’s episode three, which is entitled “Won’t Get Fooled Again.” While the episode opened with a graphic scene of a man’s lower extremities being blown off by a car bomb in Palm Beach, I was more surprised to learn that the suspected perpetrator (referred to as an “unsub” on the show) not only was a con artist, but that he specifically delved into forging counterfeit coins. Therefore, I saw this as a rare opportunity to peer into the mind of a counterfeiter.

David Walker, later known as the “Palm Beach Bomber” within the Criminal Minds canon, was profiled by the BAU prior to his arrest and detainment in episode three. It is revealed that Walker was an antiquities dealer who spent his early 20s in prison for forging checks. Later on he opened his own store, which sold historical documents and coins, the majority of which he forged. One of his clients, Barbara Keller, discovers that he sold her a fake coin, and before she outs his illegitimate business, Walker kills her with his own homemade bomb. The BAU’s description of Walker’s psyche goes as follows: 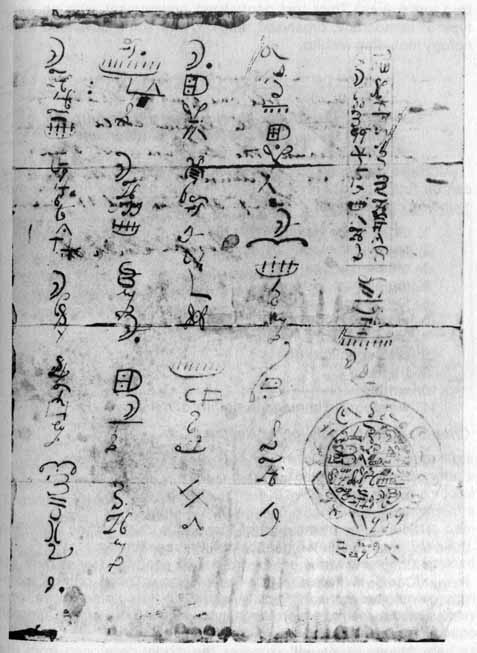 While the events of Criminal Minds are entirely fictional, many of them are based on real crimes. It turns out that Walker’s behavior is most likely based on the real “forger-turned-bomber” Mark Hofmann. Hofmann is still regarded as one of the most successful forgers in history and was responsible for the murders of Steven Christensen and Kathy Sheets on October 15, 1985. His forgeries consisted of many documents perceived as important to the Mormon faith, such as the Salamander letter* and the Reformed Egyptian document. Hofmann has been serving a life sentence in Utah State Prison since 1988 on charges of murder, fraud, and forgery, to which he pleaded guilty in 1987.

What led Hofmann down the path of murder was that his expenses increased dramatically to support his greed, and despite the exorbitant income generated from forged coins and documents, he ultimately fell into debt. Perhaps the most interesting part of Hofmann’s story is that he started down the path of counterfeiting no differently than the average coin collector when he was young. In his own words, he describes the thrill it gave him as his obsession progressed:

When I was about 12 years old I began collecting coins. Soon afterwards I figured out some crude ways to fool other collectors by altering coins to make them appear more desirable. By the time I was 14 I had developed a forgery technique which I felt was undetectable. I exuded in impressing other collectors and dealers with my rare coins. Money was not the object.

* Editor’s note: One of the document experts who examined the Salamander letter was Kenneth W. Rendell, who, coincidentally, is a Whitman author. His three Whitman titles—Politics, War, and Personality: 50 Iconic World War II Documents That Changed the World; World War II: Saving the Reality; and The Great American West: Pursuing the American Dream—are no longer in print, but may be available from online vendors like Amazon.