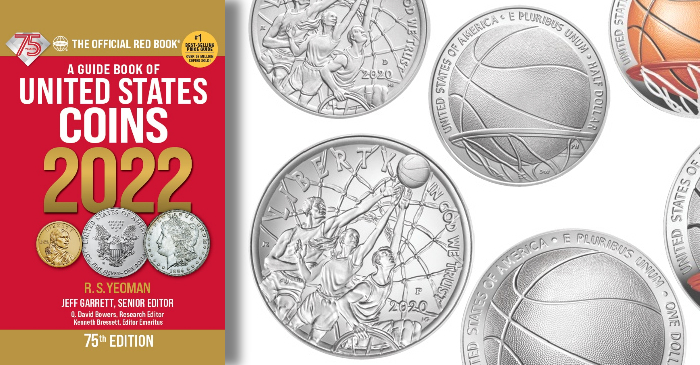 The First Edition Was Written During World War II, and Published in 1946.

Collectors Have Bought More Than 25 Million Copies Over the Years.

(Pelham, AL) — Whitman Publishing announces that the Diamond Anniversary 75th edition of the coin-collecting hobby’s annual Guide Book of United States Coins (popularly known as the “Red Book”) will debut April 6, 2021. The new volume includes completely updated prices and auction data reflecting the current market for collectible U.S. coins, along with historical information and guidance on how to build valuable collections. The Red Book can be pre-ordered online in several formats, and after April 6 will be available from booksellers and hobby shops nationwide.

Coin collectors have used the Red Book to value their collections since the 1st edition was published in 1946. Today, Senior Editor Jeff Garrett coordinates the book’s support network of more than 100 professional coin dealers and researchers. He credits the Red Book’s 75 years of success to teamwork:

Whitman relies on a nationwide group of active retailers, auctioneers, historians, and other specialists with decades of experience. Thanks to their expertise we have the most current and accurate market information and recent scholarship for every coin series.

Research Editor Q. David Bowers has described the Red Book as a one-book library on American coins. “In a single convenient volume, you get photographs and details on every U.S. series from the 1790s to the current year’s commemoratives and circulating coins,” Bowers said. “The Red Book makes mintage data, coin designs, specifications, grading instructions, and market values easy to access and understand.”

Editor Emeritus Kenneth Bressett has worked on the Red Book since 1959, and was the right-hand man to the book’s author, R.S. Yeoman. “Every year the Red Book becomes more useful for coin collectors,” Bressett said. “Generations of hobbyists have found it indispensable. We are delighted to note that in its 75th year, the Red Book has crossed the 25-million-copies threshold.” 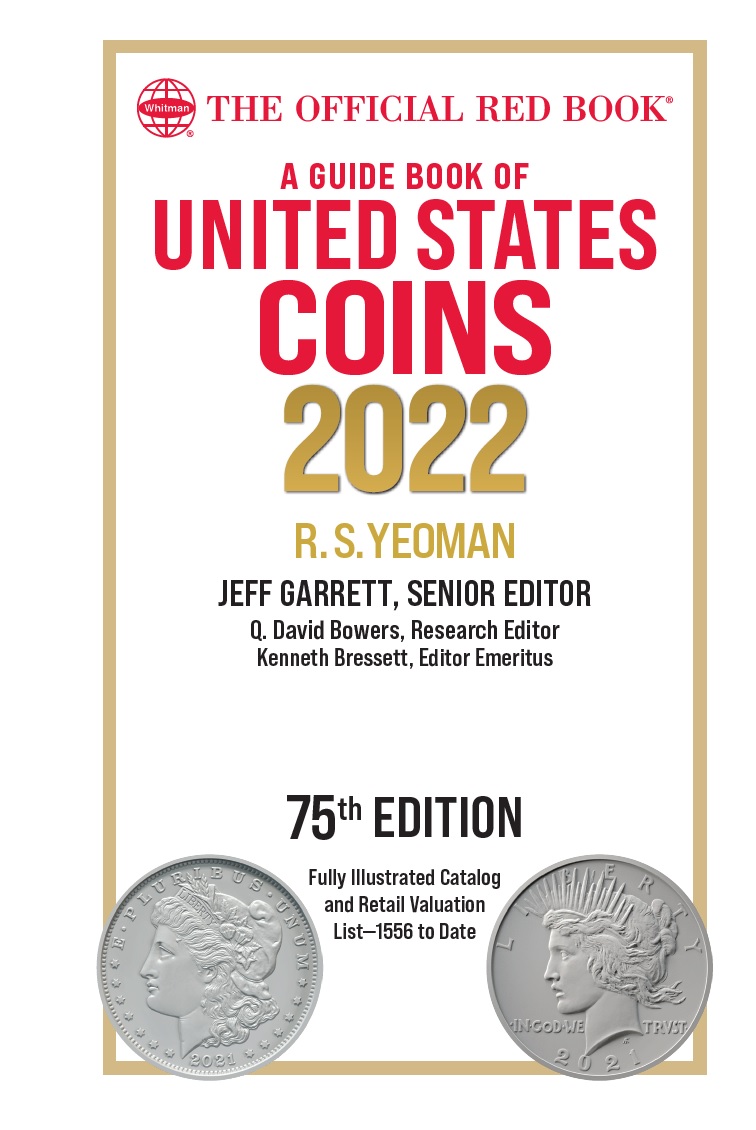 These are illustrated by 2,000 photographs, including enlarged close-ups of rare and valuable die varieties. 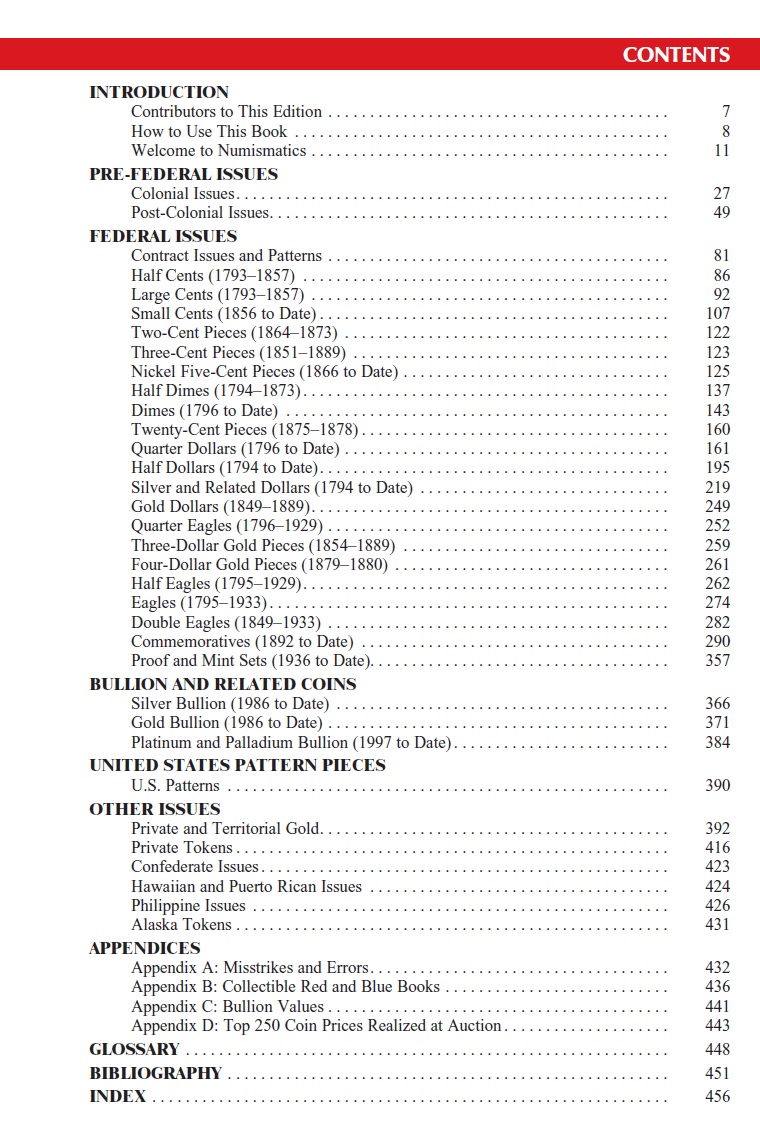 Other new U.S. Mint coins and sets. The 75th-edition Red Book includes 96 new Mint products added since the 74th edition. Mintages of circulating coins have been updated across the board using government-supplied data and the latest numismatic research.

Collectors will also find complete coverage of the full range of American Eagle and other popular bullion coins and sets (in silver, gold, platinum, and palladium), with mintages and values for each.

Significant new coins this year include the “Washington Crossing the Delaware” quarter dollar, the 1921–2021 centennial “Morgan” and “Peace” dollars, and new reverse designs for the American Silver Eagle and American Gold Eagle. 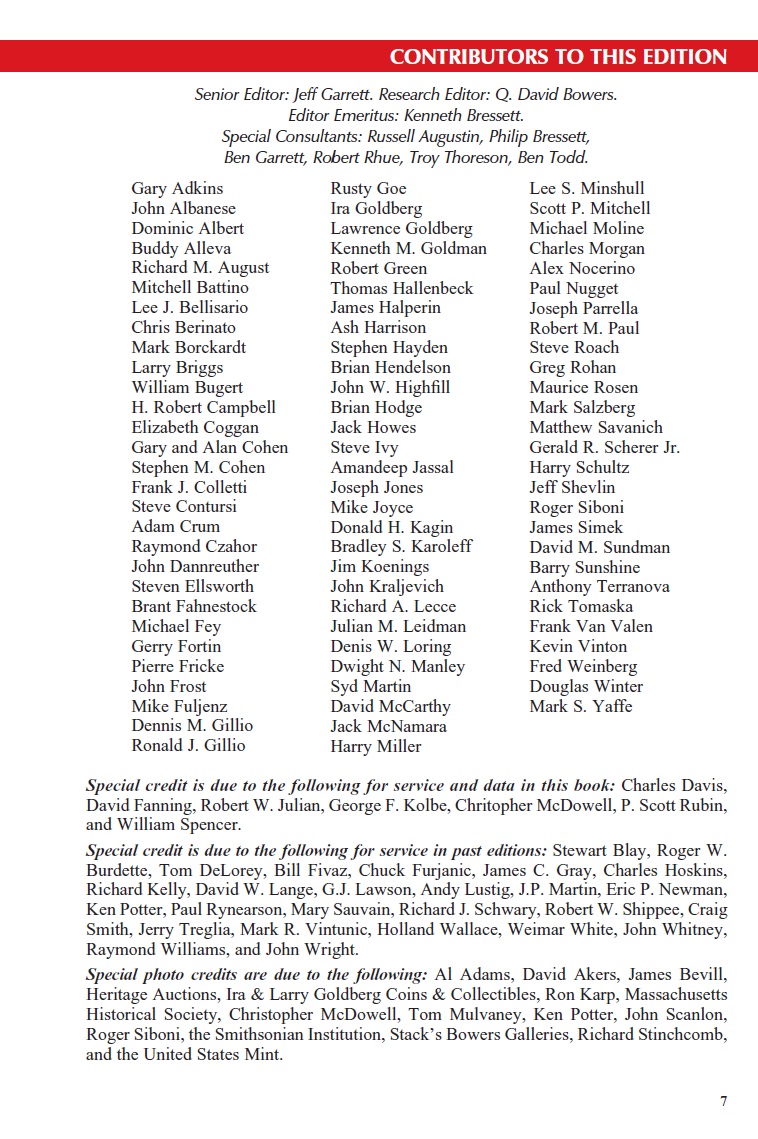 A study of foreign coins that circulated in America. The Diamond Anniversary Red Book continues a section that debuted with the 70th edition: An overview of foreign coins that circulated as legal tender in the British North American colonies and in the United States until the late 1850s. This includes photographs, history, and pricing for collectible Spanish-American, Dutch, French, and English coins minted from the 1550s to the early 1800s, when Spain’s American colonies won independence. 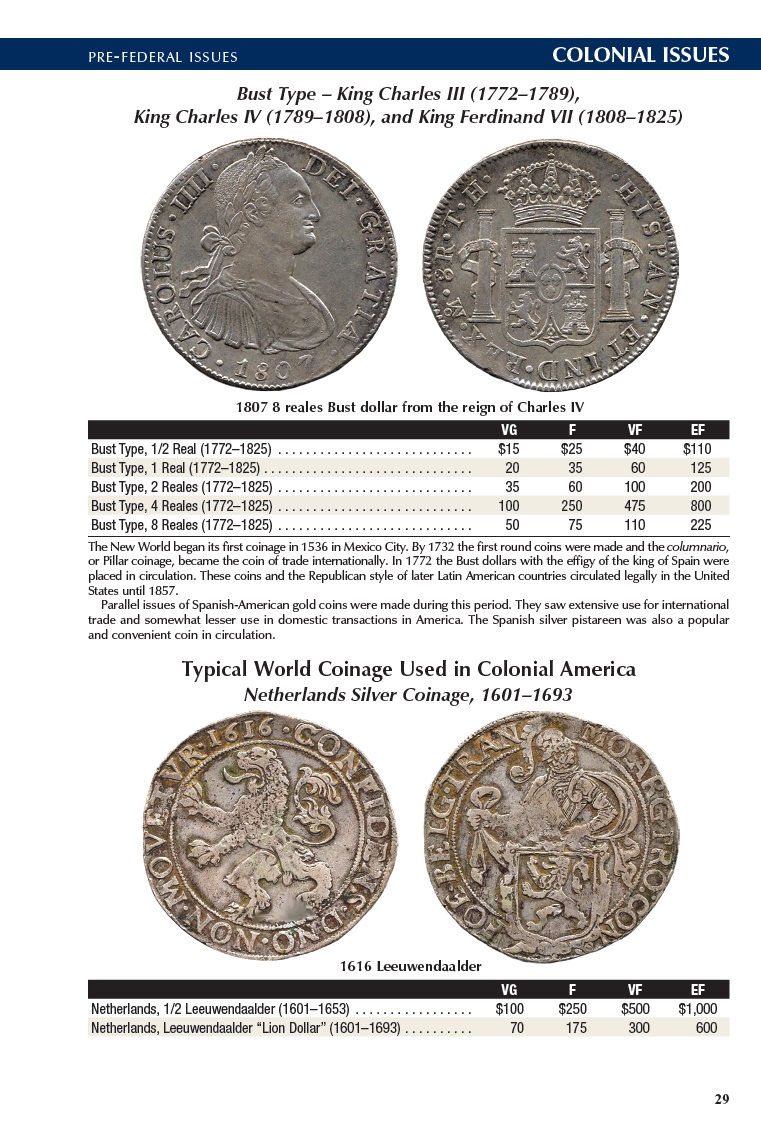 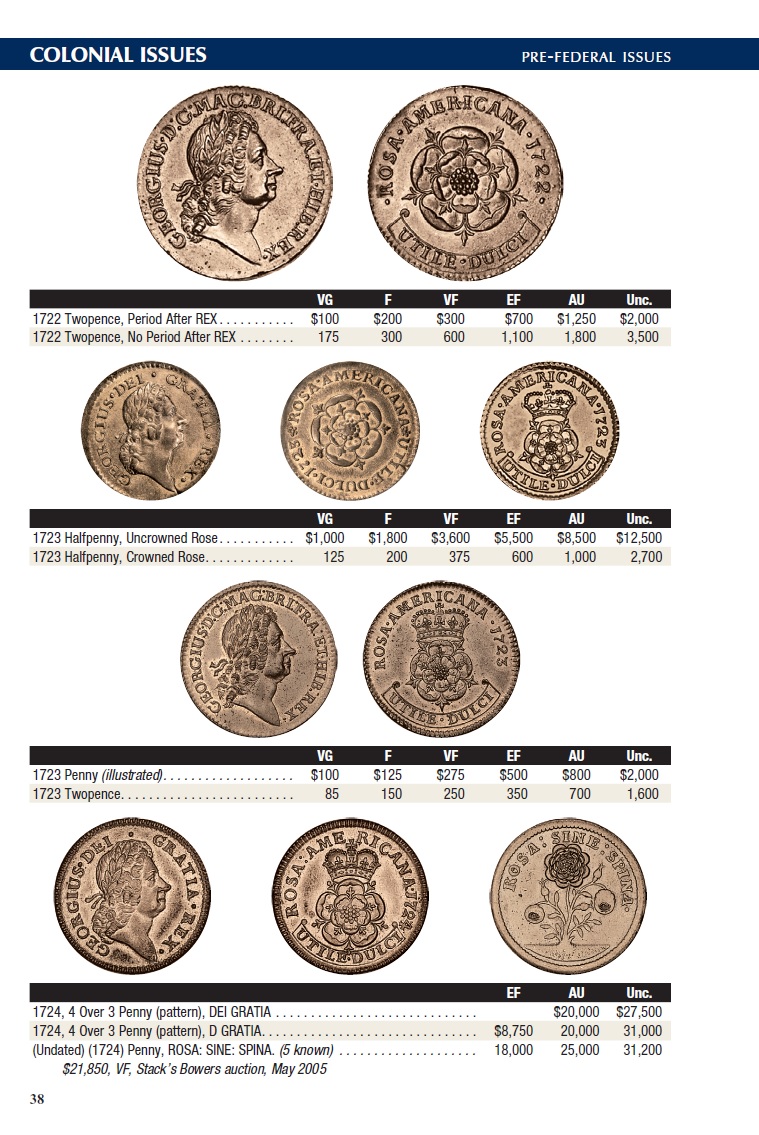 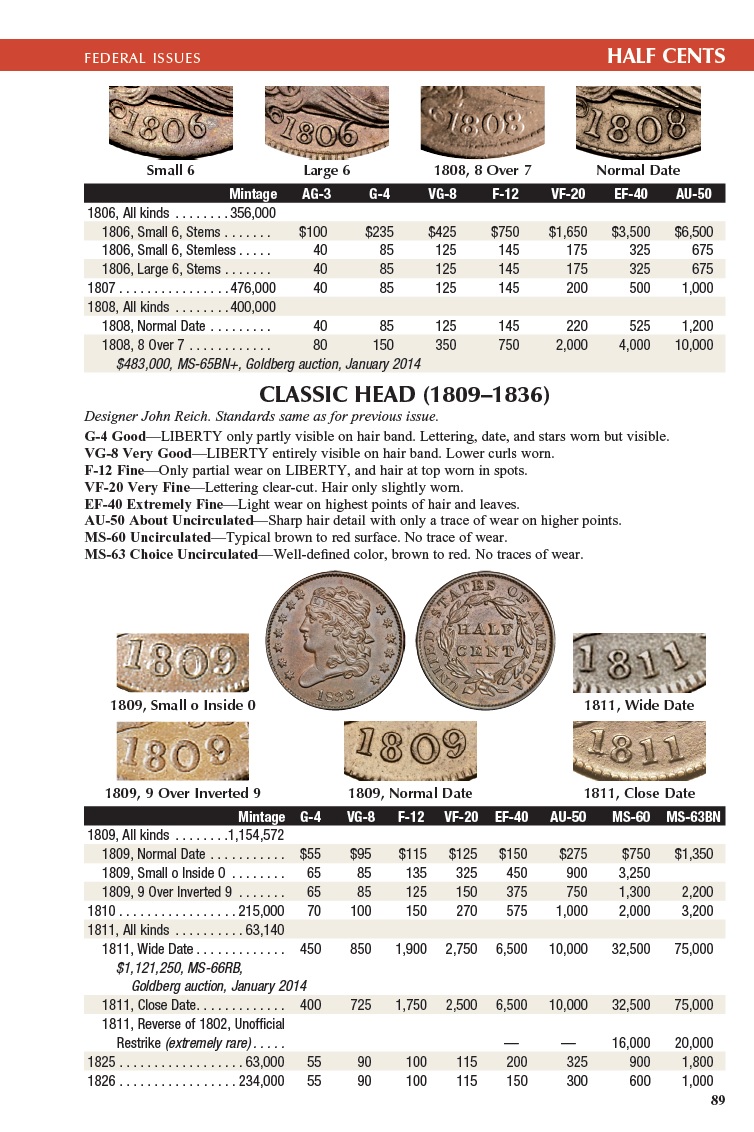 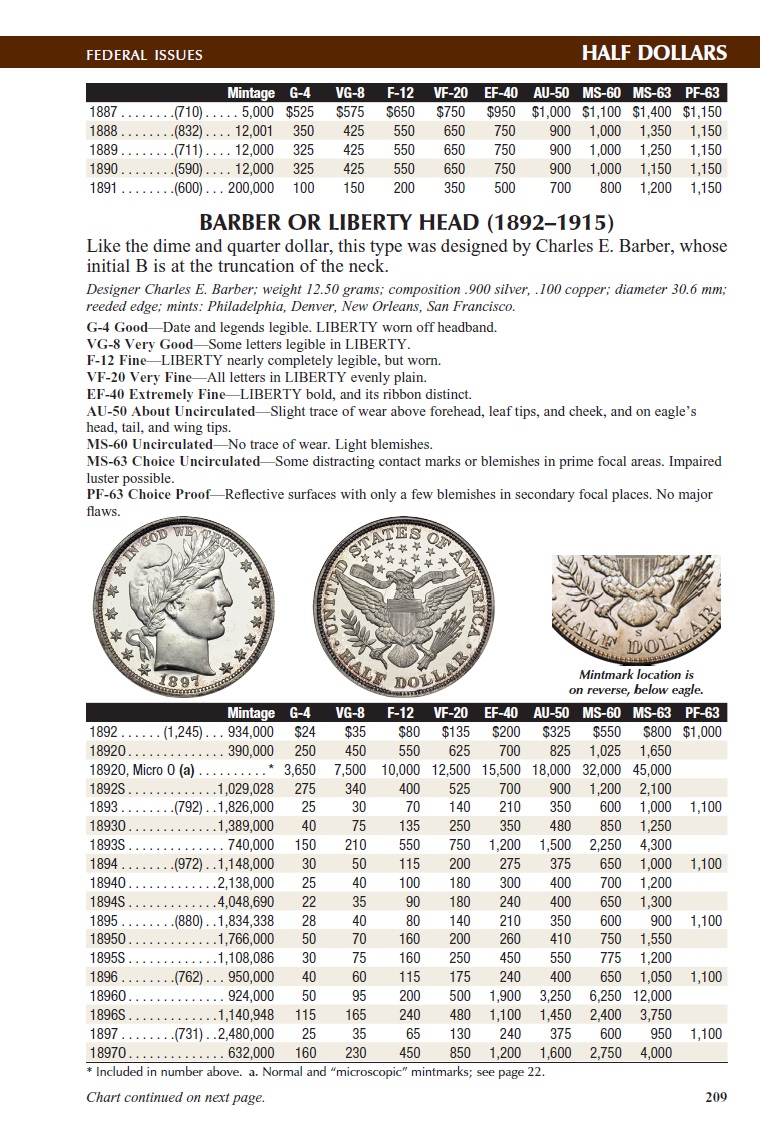 New photographs. The Diamond Anniversary edition is updated with 78 new photographs, including many silver and gold coins from the 1700s and early 1800s; new close-ups of privy marks and lettering varieties; pattern coins; private and territorial gold pieces; and other colonial and modern coins. 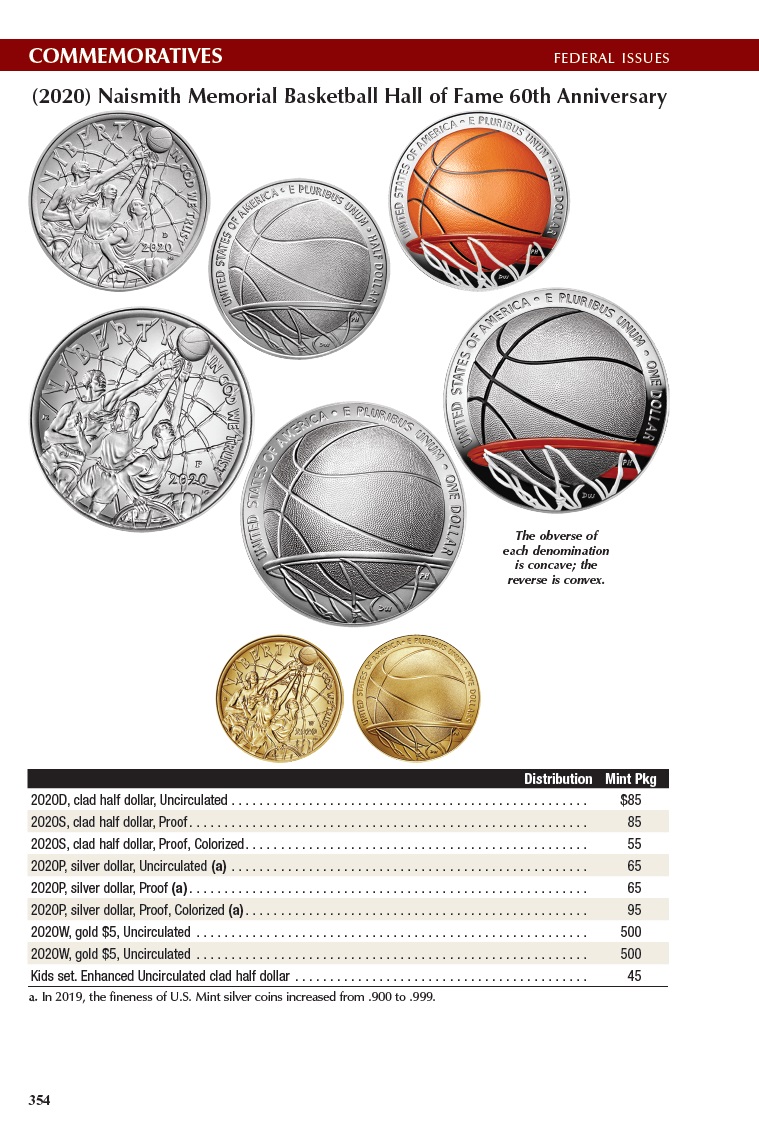 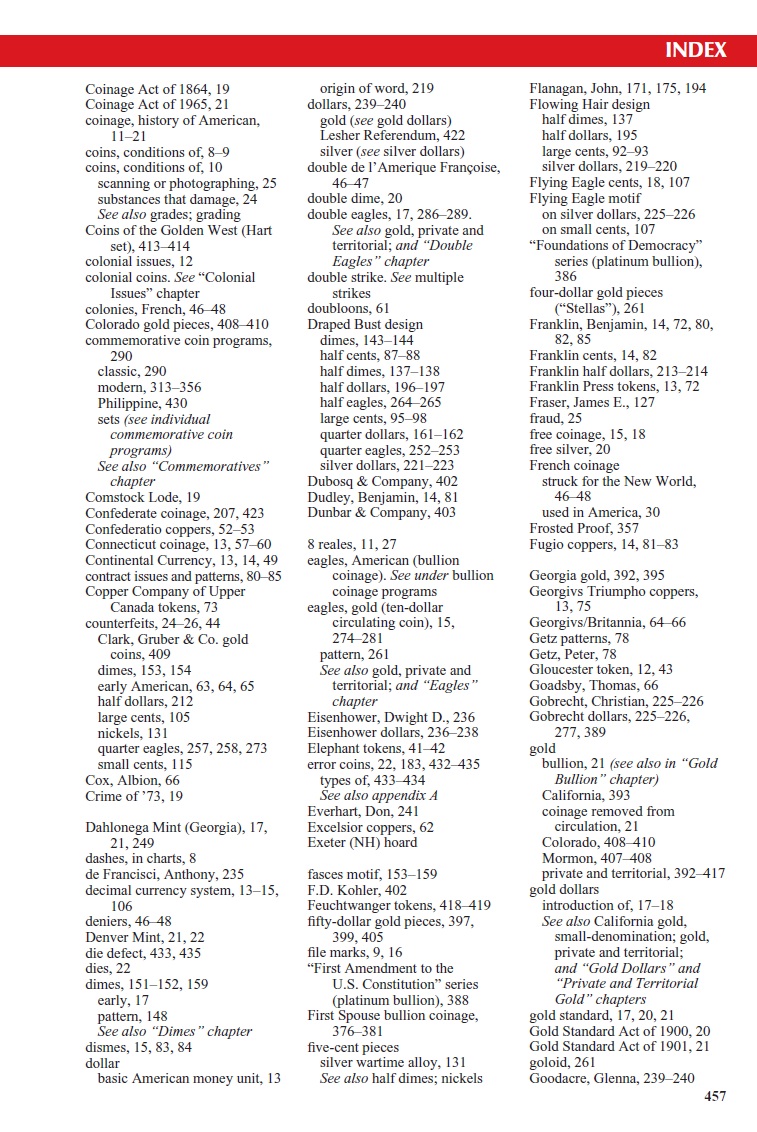 A bibliography for further research. In a positive measure of the health of the hobby and ongoing numismatic research, the Red Book’s newly revised and updated bibliography includes more than two dozen standard references published over the past five years.

A Guide Book of United States Coins is the world’s most popular annual retail price guide for U.S. coins, tokens, and other numismatic items. More than 25 million copies have been purchased since 1946, making it one of the best-selling nonfiction titles in the history of U.S. book publishing.

The 75th edition of the Red Book is available online and at bookstores and hobby shops nationwide. Whitman Publishing offers a Large Print Edition and several formats of the regular edition (hardcover; spiralbound softcover; and spiralbound hardcover). Details about the forthcoming 1,504-page expanded Deluxe Edition, popularly known as MEGA RED™, will be available soon. For more information and to order, visit the website of Whitman Publishing.

Whitman Publishing is the Official Supplier of the American Numismatic Association. As a benefit of membership in the ANA, members can borrow the Red Book (and other Whitman books) for free from the Association’s Dwight N. Manley Numismatic Library, and also receive 10% off all Whitman purchases. Details are here. 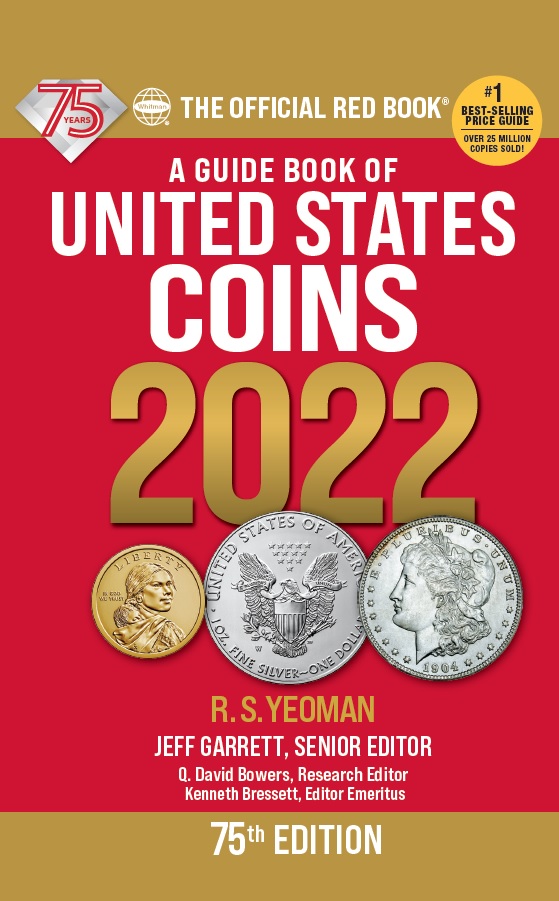