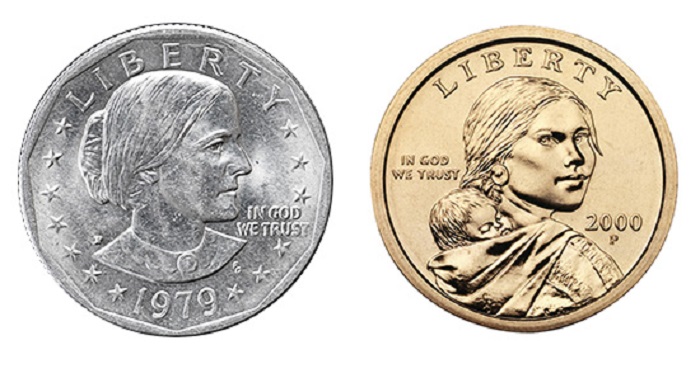 In 1893, Queen Isabella of Spain became the first woman featured on a United States coin, the Queen Isabella commemorative quarter. It was almost 100 years later, in 1979, that the first U.S. circulating coin depicted a woman. Since then, there have been very few other coins celebrating women. Although coin designs should represent a country’s values and culture, women are historically underrepresented on American coins. But this year, the American Women Quarters Program brings recognition to trailblazing women.

Although U.S. circulating coins from the 18th to early 20th centuries portrayed female likenesses, they all depicted the mythical figure of Liberty. When creating legislation for a national mint, Congress decided that coins should represent the concept of liberty on the obverse rather than a real person. In early America, symbols of liberty as a Greco-Roman goddess were prevalent. Because of those origins, early coin designs portrayed her with classically styled clothes, facial features, and symbols.

By the early 20th century, opinions about featuring real people on coins changed, and President Abraham Lincoln replaced the figure of Liberty on the penny in 1909. The other circulating coins changed throughout the first half of the 20th century to show different presidents. Legislation still required the obverse of coins to represent the concept of liberty, but instead of a mythical figure, the presidents became that depiction.

To read the rest of the article, please click here.