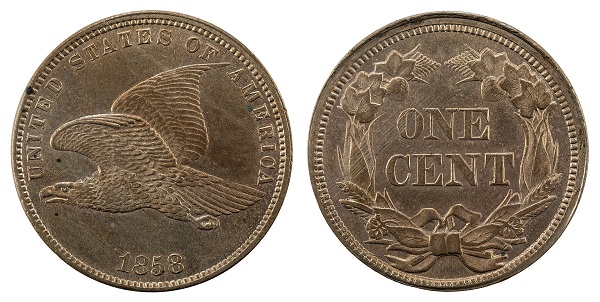 When the first edition of the Guide Book of Flying Eagle and Indian Head Cents came out in May 2006, the hobby community was long overdue for a new reference on these two coinage series. At that point it had been more than a decade since a book-length study was published. This didn’t indicate a lack of collector interest—on the contrary, many numismatic writers were sharing new research online and in print. The Flying Eagle and Indian Cent Collectors Society (popularly known as the “Fly-In Club,” online at www.fly-inclub.org), chartered in 1991, had hundreds of active members. One of its most famous members and the source of much of the new published research was specialist Richard “Rick” Snow. Rick was well known to us at Whitman Publishing; he volunteered as a pricing contributor and advisor to the Guide Book of United States Coins (the “Red Book”). He was the perfect author for volume 6 in the Bowers Series.

In the preface to the first edition, I described what he brought to the project: “Rick has seen and handled all the coins in these series, he has attributed and cataloged them in other references, and, as a founding member and officer of the Flying Eagle and Indian Cent Collectors Society (and editor of its journal, Longacre’s Ledger), he has been at the center of the hobby for more than a decade. His expertise in this field has made Rick the ‘go-to’ correspondent when a new variety is discovered, when questions arise among other experts, and when nuances of grading or attribution are in dispute.”

To this expertise we added an introduction by Q. David Bowers, the “Dean of American Numismatics” and inspiration behind the Bowers Series of reference books. Dave covered the rich history of both series, sharing advice on collecting, guidance on grading, and other valuable insight.

The new book proved popular, and we published an expanded second edition in 2009. This included 32 more pages, updated pricing and other market data, new illustrations, and new appendices on pattern cents, toned Proofs, and auction records. In the meantime Rick Snow continued his work as the foremost specialist in these series. 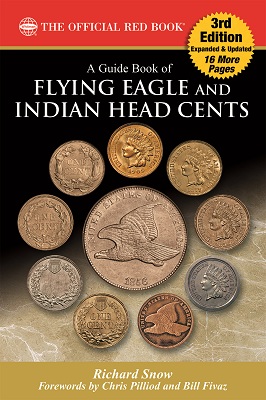 Now, in the 10th-anniversary year of the first edition (and the 160th anniversary of the first Flying Eagle cents), Whitman is publishing the third edition of A Guide Book of Flying Eagle and Indian Head Cents. We’ve refreshed the book’s layout, and added new historical illustrations and coin images, along with 16 pages of brand-new content. Rick Snow has meticulously reviewed the text and updated it with the latest research and information. A new appendix by award-winning coin dealer and numismatic exhibitor Charmy Harker showcases remarkable pieces of American material culture crafted from Flying Eagle and Indian Head cents. The addition of an index adds to the book’s reference value. And the author has used this opportunity to illustrate his innovative new grading system for small cents—a set of guidelines with the potential to revolutionize the hobby.

These elements combine to make the third edition of A Guide Book of Flying Eagle and Indian Head Cents a valuable addition to every numismatist’s bookshelf. The book will debut in September and we’ll have a sneak peek at the Whitman Publishing booth at the American Numismatic Association World’s Fair of Money in Anaheim, in August. 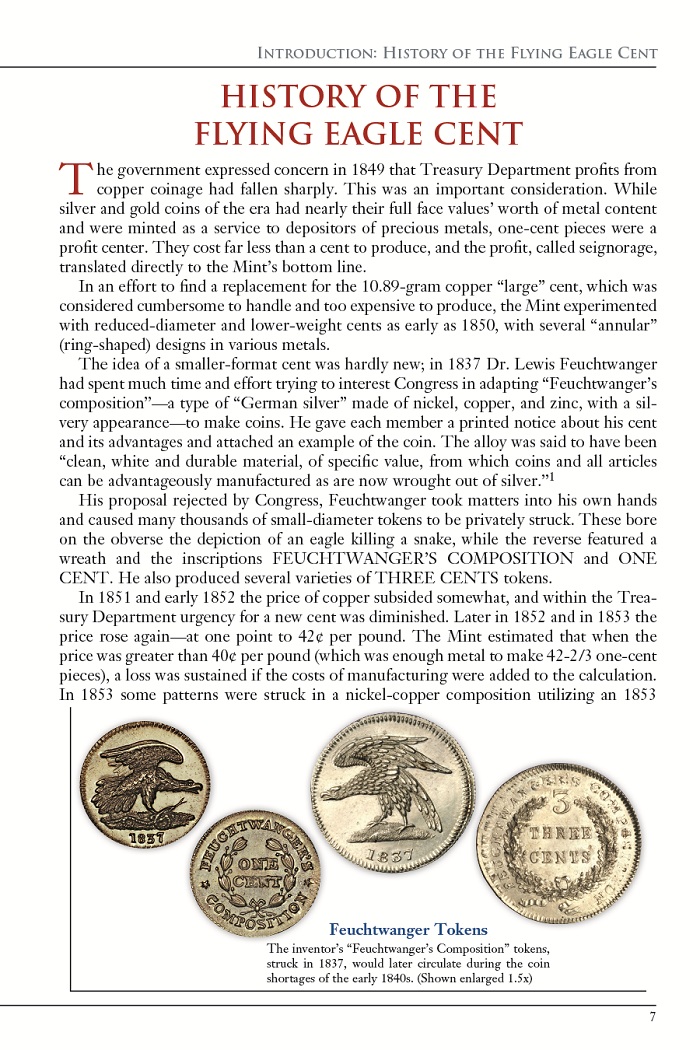 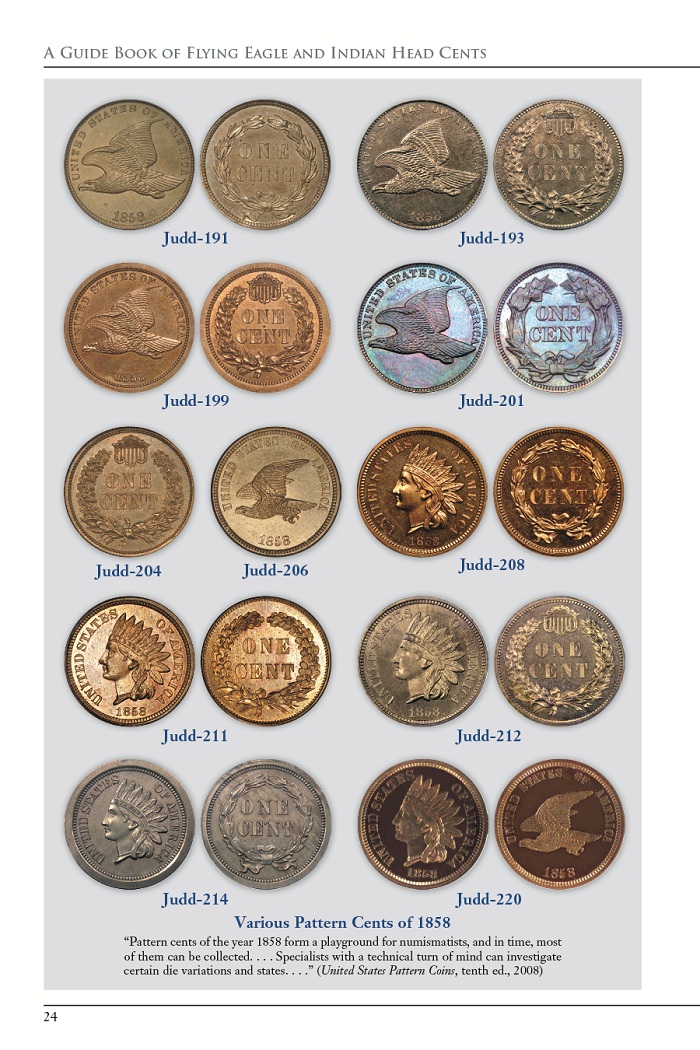 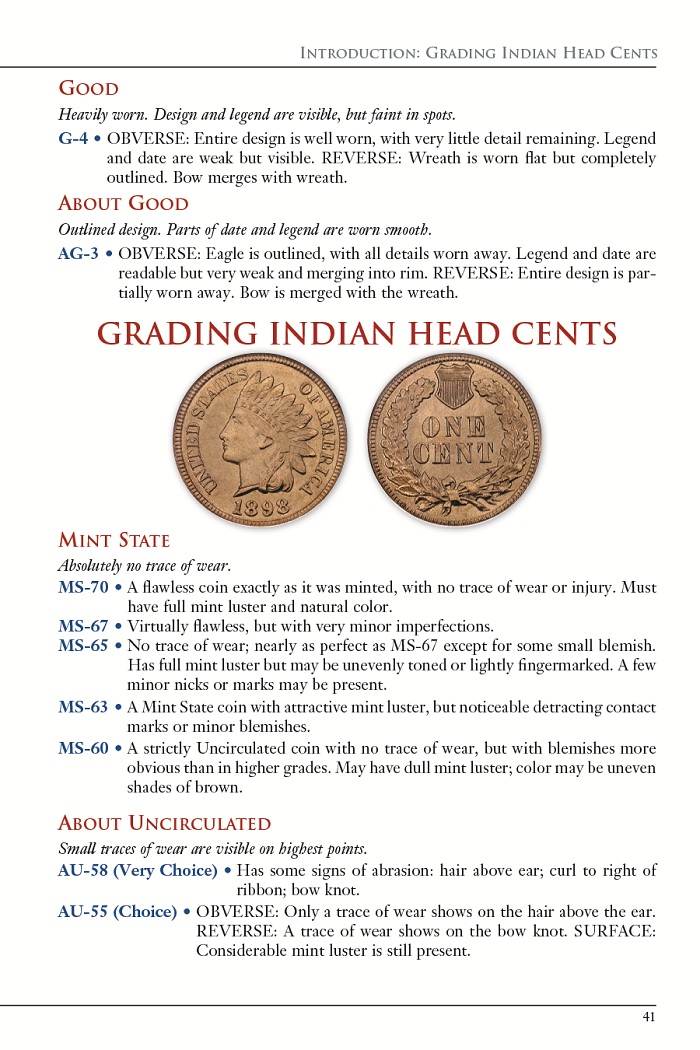 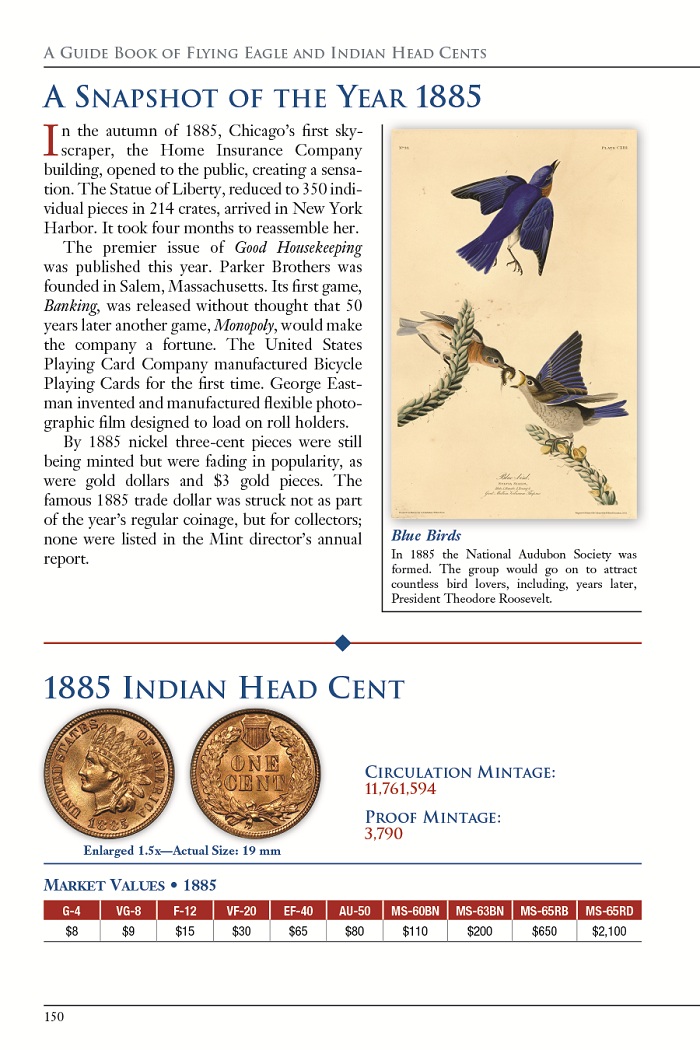 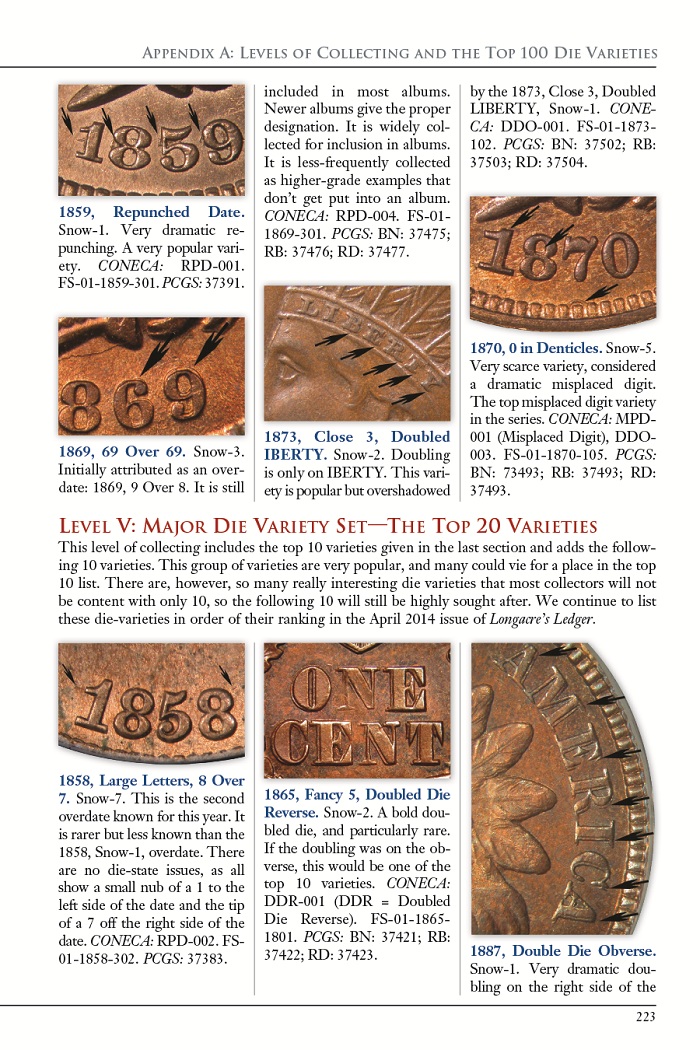 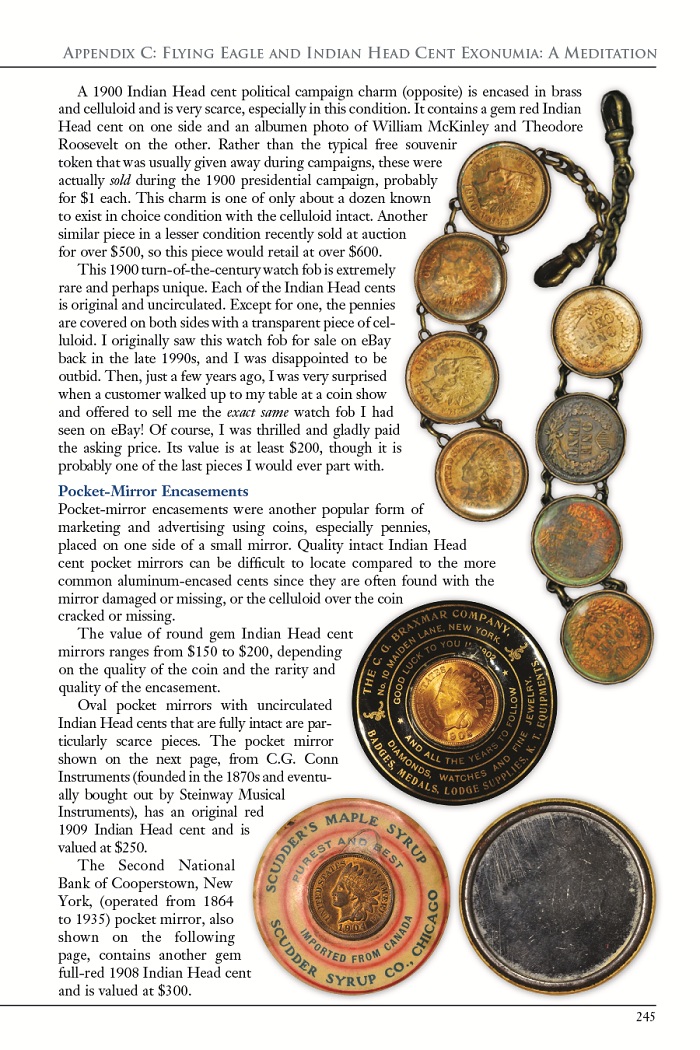 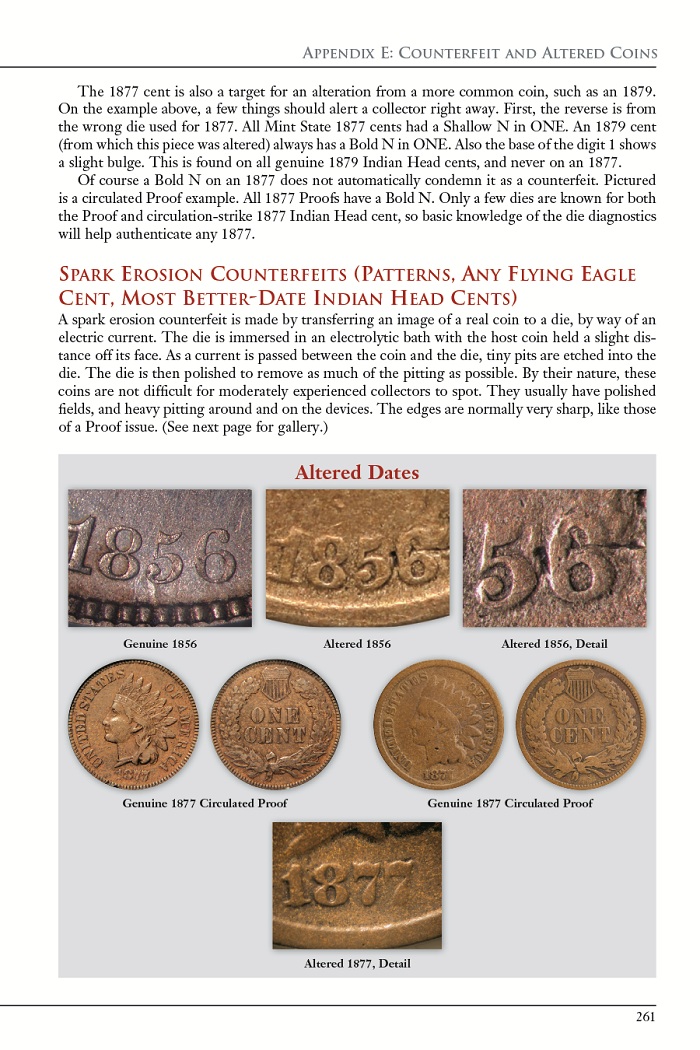