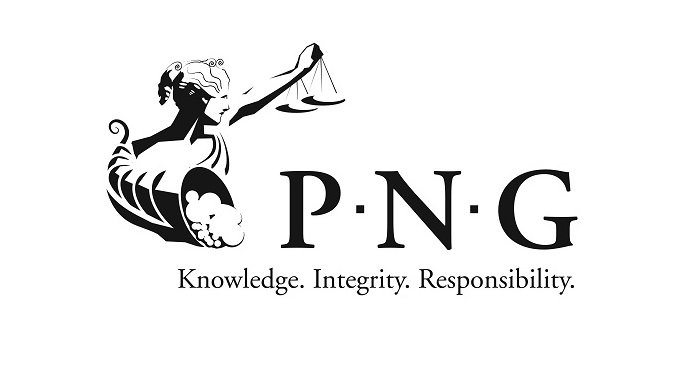 As you may be aware, the current leadership at the American Numismatic Association declined to renew our contract for PNG Day this year for the first time in over 40 years. This was incredibly surprising, given that the Professional Numismatists Guild (PNG) and its members have always supported the ANA and its endeavors, including giving up the PNG Day format to support ANA’s request for a PNG/ANA Trade Show to prevent competition to the World’s Fair of Money.

The recent move by the ANA to host a “Dealer Day” was made without any prior discussion or consultation with PNG. Not only were we not given the opportunity to negotiate, we were not even afforded the common courtesy of an explanation.

We feel strongly that this is a slap in the face to PNG and its members.

We need to remind the ANA that dealers and collectors — including PNG dealers and their customers — are a large part of what makes ANA events successful. Remember, the public could attend the PNG Day events on the eve of the ANA summer conventions, but the public will not be permitted to attend the August 9 ANA Dealer Day.

Fortunately, we have the perfect venue for our members to preview and trade the best inventory prior to the ANA Dealer Day: The PNG50, to be held at the Hyatt Regency DFW Hotel in Dallas, Texas, July 28–29. Bourse tables have been reduced to a special introductory rate of $199.00 per dealer. Lunch will be served on the trading floor, and non-table holders can enter the show with a $50 donation to ACEF. NGC will have representatives on-site to accept submissions, and Heritage Auctions will have complimentary shuttles to and from their new, nearby DFW offices to facilitate lot viewing.

PNG has negotiated a special discounted room rate of $129 per night for single or double occupancy. The hotel also provides a complimentary 24-hour airport shuttle service. Reservations can be made here, or by phone at 877-803-7534 (ask for the PNG50 Group rate).

New applicants to the PNG will receive a bourse table free of charge, as long as their membership application is received prior to the show dates. For additional information, or to download the bourse application, visit the PNG website.