The Paymaster Collection of MPCs is a groundbreaking find. Most high-end collections are assembled over decades with the contents mostly publicly known. The Paymaster Collection was assembled by a government employee who received the notes directly from the Bureau of Engraving and Printing and from private printers. No one knew it even existed until May when it was consigned to Stack’s Bowers Galleries. It is easily the most valuable MPC collection and it will set auction records and benchmarks for decades to come.

The National Bank Note section of the auction comprises significant highlights throughout the entire category. The highest price will likely be for the $100 Salem, New Jersey Original Series $100. It is estimated at $80,000 to $120,000. This is the only First Charter $100 known to exist on New Jersey. Another great new discovery is a PMG 30 $5 Blue Seal from Fort Lauderdale, Florida, just the third note documented on the town. It is estimated at $20,000 to $30,000. 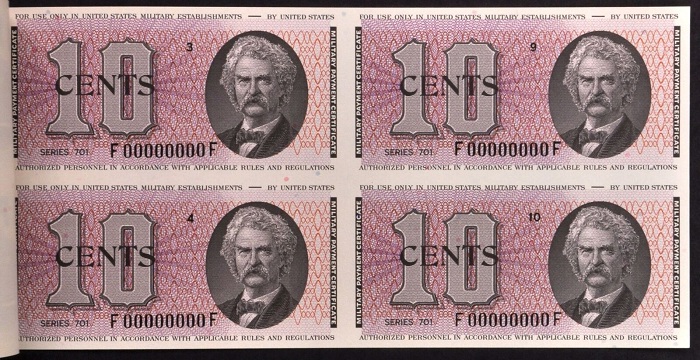 The Stack’s Bowers August auction adds four great serial number one notes to the New York census. They are a Brown Back from Herkimer, Red Seals from Lake George and Dolgeville, and a Blue Seal from Belfast. The highlight of that group, the Lake George note, is estimated at $40,000 to $80,000.

Other significant National Bank Note discoveries include a Black Charter note from Central City, Colorado Territory and a semi-unique territorial ace from Pueblo, Colorado; each note is estimated at $20,000 to $30,000. Another previously unique charter — Sonoma, California — now has a new documented survivor. Stack’s Bowers Galleries is offering a PMG 25 Blue Seal from The First National Bank of Sonoma that is conservatively estimated at $15,000 to $25,000. 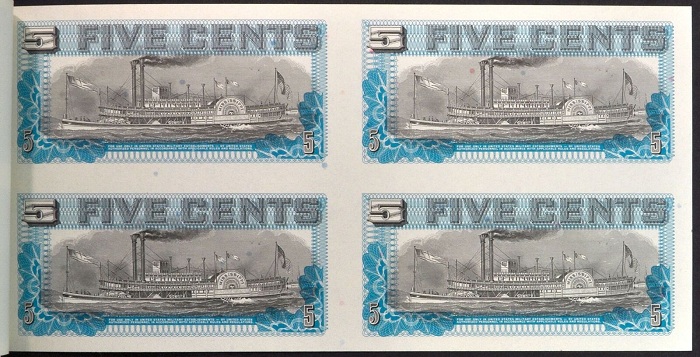 For more information on participating in this sale or consigning to a future Stack’s Bowers Galleries event, visit the company’s website at StacksBowers.com.