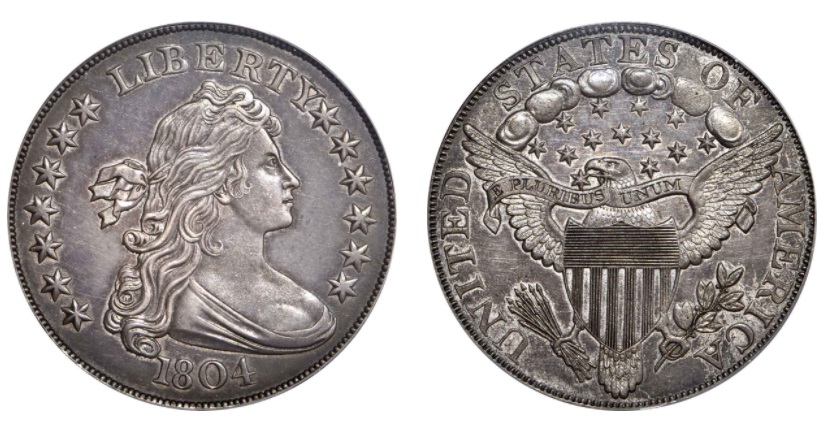 Santa Ana, California — Stack’s Bowers Galleries is thrilled to present the spectacular collection built by Utah businessman Larry H. Miller across two sales to be held in November and December 2020. Larry H. Miller was an entrepreneur and philanthropist most famous as the owner of the National Basketball Association’s Utah Jazz from 1985 up to his death in 2009. He also founded the Megaplex chain of movie theaters and owned over 60 car dealerships throughout the Western United States, among many other successful ventures. A lifelong resident of Salt Lake City and a member of the Church of Jesus Christ of Latter-Day Saints, he grew his business empire over 30 years with the help of his wife, Gail. Born into a modest middle-class family, Larry’s story of self-made success embodies the very essence of the American Dream.

Assembled quietly over many decades, the Larry H. Miller Collection comprises an astounding array of rarities that are found only in the most legendary cabinets in U.S. numismatics. Now being offered publicly for the first time by Stack’s Bowers Galleries, the Miller Collection is sure to join the ranks of such revered names as Garrett, Norweb, Eliasberg, Pogue, and other luminaries. In keeping with Larry and Gail Miller’s commitment to helping others, the proceeds realized by the sale of Larry’s coins will be donated to Intermountain Health to build one of the finest children’s hospitals west of the Mississippi in Lehi, Utah.

Highlights from the Larry H. Miller Collection include such rarities as the Stickney-Eliasberg PCGS PR-65 1804 Draped Bust dollar and a high condition census 1849 Mormon $10 graded PCGS AU-53 accompanied by a Certified Acceptance Corporation (CAC) sticker, among many other iconic issues. 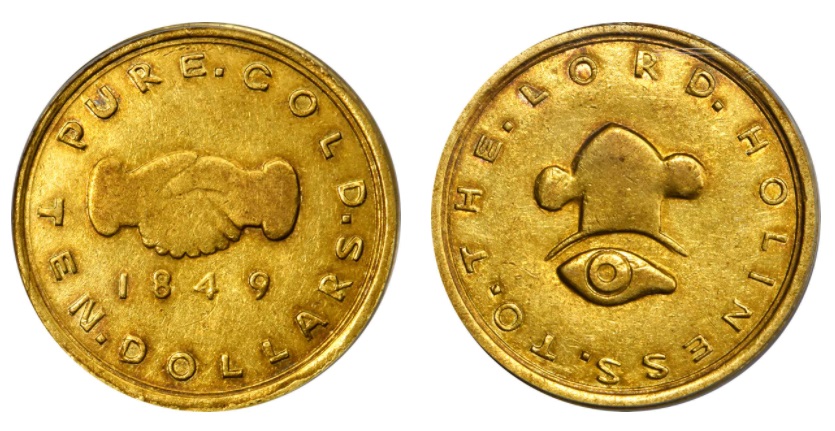 Accompanying these world-class rarities is a complete set of circulation-strike Morgan dollars that rivals the very finest ever assembled. The set showcases an incredible proportion of condition census examples, many with provenance to the famous sets assembled by Louis Eliasberg and Jack Lee. Highlights from the Miller set include the incredible PCGS MS-68 1884-S and PCGS MS-67DMPL 1886-O dollars both accompanied by CAC stickers from the Jack Lee Collection, a Superb Prooflike PCGS MS-67DMPL 1895-S accompanied by a CAC sticker, and a virtually perfect PCGS MS-69 1896-S accompanied by a CAC sticker, all of which rank as the finest known for the issue. 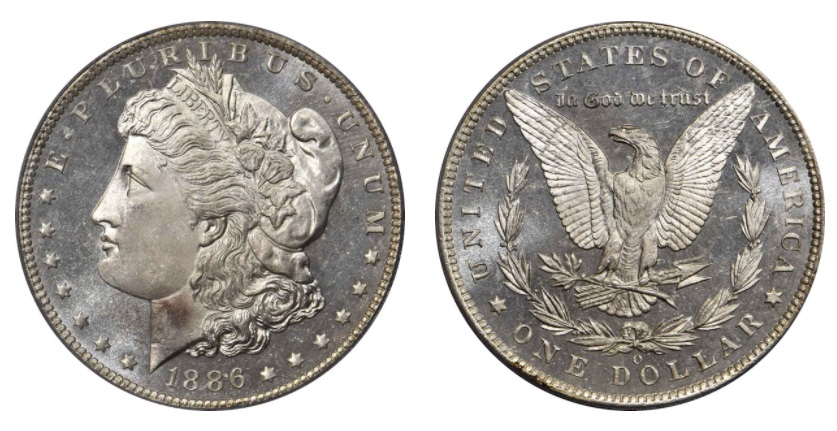 Comprising nearly 1,600 coins, the Larry H. Miller Collection will be presented in two separate sales scheduled for November 12 and December 17. The earlier offering will be featured as part of the Stack’s Bowers Galleries November 2020 Showcase Auction, while the second selection will be presented in a December 2020 Showcase Auction, newly added to the firm’s auction schedule. Printed catalogs will be produced for each offering and are sure to become treasured references for generations of future collectors. The Stack’s Bowers Galleries sale of the Larry H. Miller Collection will attract advanced collectors across all categories of U.S. numismatics and will be among the most significant numismatic happenings of 2020.

Stack’s Bowers Galleries is inviting consignments to be featured in a separate catalog alongside the Larry H. Miller Collection at their December 2020 Showcase Auction. For more information on this incredible collection or to consign your own treasures to this sale, contact the firm today at 800-566-2580 or .

Topping off this amazing numismatic history is the inclusion of the world record for the highest price ever realized at auction for a rare coin, the PCGS SP-66 1794 Flowing Hair dollar that realized over $10 million, part of their sale of the famed Cardinal Collection. The company is headquartered in Santa Ana, California, with offices in New York, Tulsa, Wolfeboro, Hong Kong, and Paris. Stack’s Bowers Galleries is an Official Auctioneer for several important numismatic conventions, including American Numismatic Association events, the New York International Numismatic Convention, the Whitman Coin & Collectibles Spring, Summer, and Winter Expos, and its April and August Hong Kong Auctions.