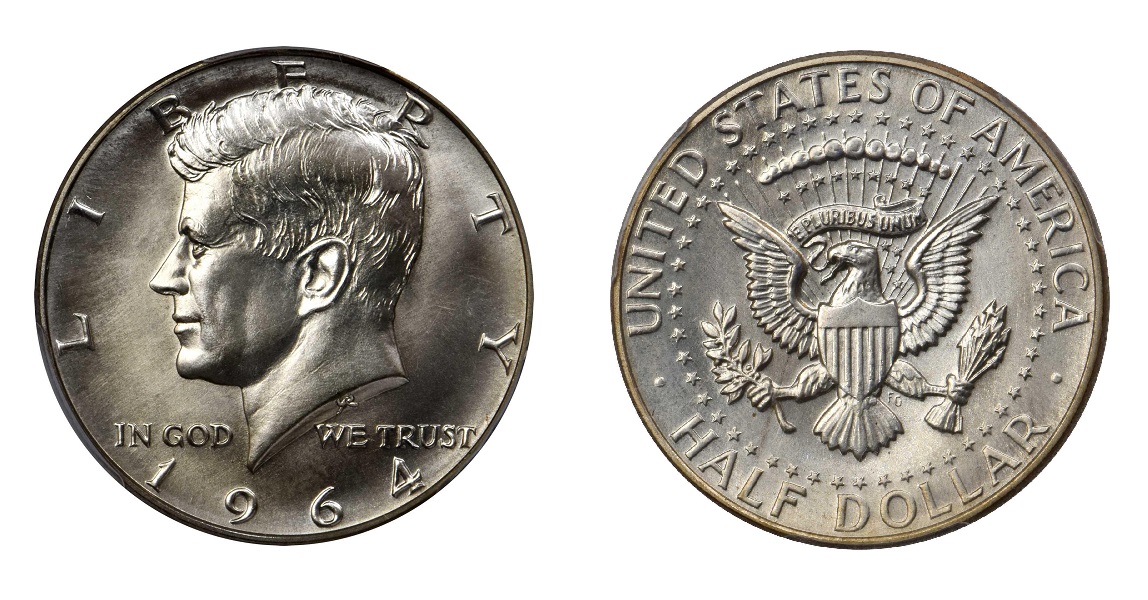 Santa Ana, California (August 28, 2019) — The Stack’s Bowers Galleries official auction of the 2019 ANA World’s Fair of Money set several records for United States coinage earlier this month in Rosemont, Illinois. Among these was lot 5231 of their Rarities Night session, a 1964 Kennedy half dollar produced as part of an unreported Special Mint Set (SMS) and certified SP-68. After intense bidding, it sold for an astounding $156,000, setting a new record for the most valuable non-error modern United States coin ever sold at auction.

Excitement over the 1964 SMS Kennedy half dollar has grown steadily in recent years, with several examples selling for mid-five and low-six figures over the past decade. There are just over a dozen known for this rare issue, among which this piece ranks with the finest. It is the key issue of the Kennedy half dollar series, representing a holy grail for specialists and advanced PCGS Registry Set participants.

These coins emerged onto the market as part of five-piece SMS sets sold by Stack’s in various auctions throughout the early 1990s. The very first set appeared in Stack’s sale of June 1991, and additional sets were sold through 1995. These were offered by Stack’s from the estate of dealer Lester Merkin, but they can likely be traced back to Eva Adams, director of the United States Mint from October 1961 through August 1969.

While Special Mint Sets were produced in high numbers and offered to the public in 1965, 1966, and 1967, there were no official SMS sets struck for 1964, raising questions about the existence of these sets and the coins therein. Whatever the circumstances surrounding their production, these coins are some of the most elusive issues of the modern U.S. era and always create excitement among collectors.

While the 1964 SMS half dollar sold in the Stack’s Bowers ANA Auction represents a new record for non-error modern U.S. coins, the firm has actively traded in “modern” coinage since the 1930s, offering newly-struck pieces directly from the Mint for collectors to fill in their sets. 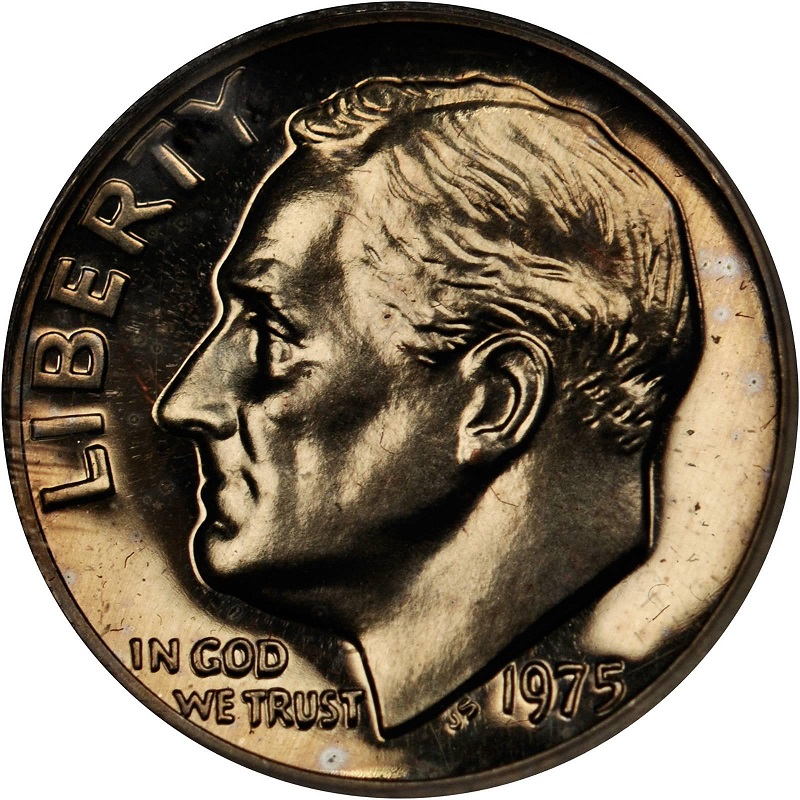 More recently, they set the record for modern U.S. error coins in August 2011 with their sale of a 1975 No S dime for $349,600. With just two examples known, the 1975 No S is the rarest of the several No S die errors that have been found on Proof coinage from the late 20th century. While technically die errors, the No S issues are actively collected alongside the regular Proof issues from the era.