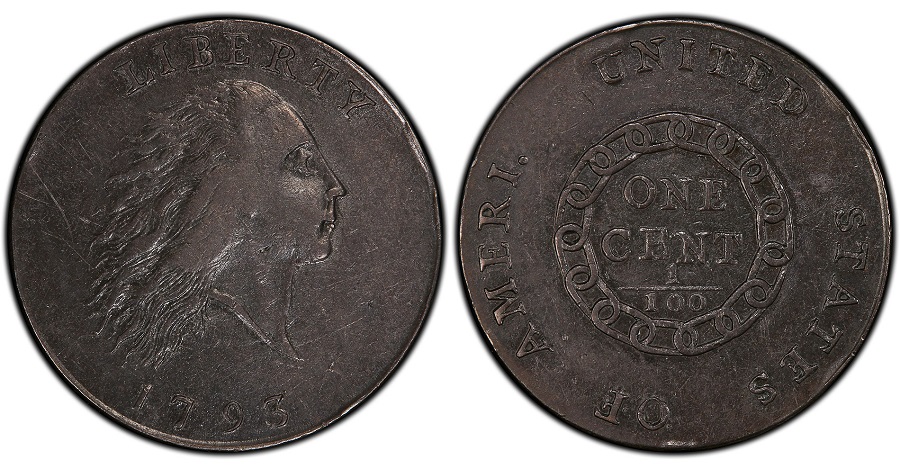 Santa Ana, CA — Stack’s Bowers Galleries is pleased to announce details of their upcoming August 2020 showcase auction of United States coins and banknotes and world coins and banknotes. The live auction will be held August 5-7 at the Bellagio Hotel and Casino in Las Vegas, in coordination with the recently announced PCGS Members Only Show.

The Stack’s Bowers Galleries auction sessions will begin with banknotes on Wednesday, August 5. Session A, featuring world banknotes will begin at 9:00 A.M. PT. United States banknotes, offered in Session 1, will cross the auction block beginning at 3:00 P.M. PT time on the same day.

Thursday, August 6 will feature a full day of auctions, beginning with Session B, ancient coins, at 9:00 A.M. PT, followed by Session C, world coins, at 1:00 P.M. PT. The day will be capped off by the firm’s prestigious Rarities Night offering (Session 2), which will commence at 2:00 P.M. PT. Among the featured collections in the August 2020 Rarities Night presentation is the ESM Collection of United States Large Cents and further selections from the Fairmont Collection.

The final day of the Stack’s Bowers Galleries August 2020 auction will feature the vast range of United States coins and exonumia and will begin at 9:00 A.M. PT on Friday, August 7.

“As the coin market continues to be quite strong, all of us are looking forward to another very successful auction event in August,” stated Stack’s Bowers Galleries President Brian Kendrella. “As with our last three auctions, held in our Santa Ana headquarters in March and June, and cohosted with our Hong Kong office in May, we anticipate that our award-winning online bidding software will again provide the majority of the action, as has become typical for today’s auctions. But we are pleased to be able to offer in-person attendance for those who like to participate from the auction floor.” The firm is committed to meeting local and federal safety restrictions and guidelines in place at the time of the sale and reiterates that the ongoing COVID-19 situation could result in location or other changes.

Lot viewing for the event will be available at the firm’s Santa Ana, California, headquarters, by appointment only, from July 20-24, in Dallas, Texas, from July 31–August 2, and at the Bellagio Hotel in Las Vegas from August 5-7. For more information, click here, call 800-458-4646, or email .

Topping off this amazing numismatic history is the inclusion of the world record for the highest price ever realized at auction for a rare coin, the 1794 Flowing Hair silver dollar graded Specimen-66 (PCGS) that realized over $10 million, part of their sale of the famed Cardinal Collection. The company is headquartered in Santa Ana, California, with offices in New York, Wolfeboro, Hong Kong, and Paris. Stack’s Bowers Galleries is an Official Auctioneer for several important numismatic conventions, including American Numismatic Association events, the New York International Numismatic Convention, the Whitman Coin & Collectibles Spring, Summer, and Winter Expos, and its April and August Hong Kong Auctions.