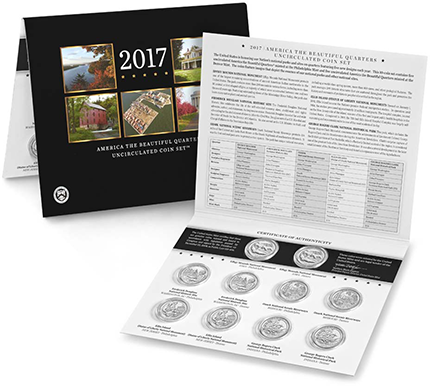 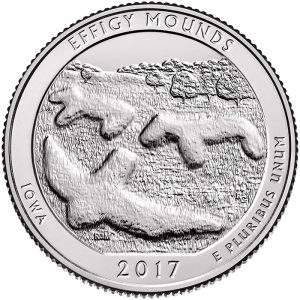 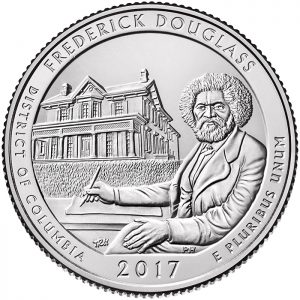 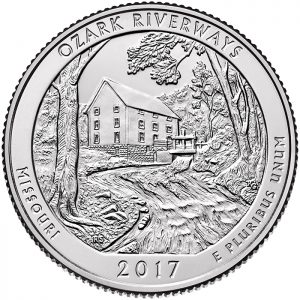 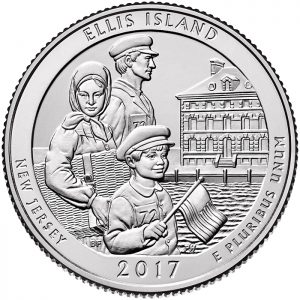 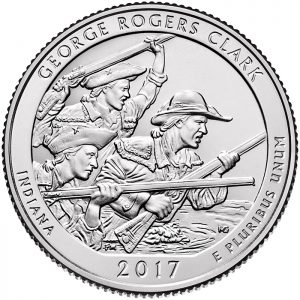 Specifications for the Uncirculated coins are as follows:

The 2017 America the Beautiful Quarters Uncirculated Coin Set is priced at $12.95. The coins can be ordered from the Mint’s website (https://catalog.usmint.gov/coin-programs/america-the-beautiful-quarters-program/) or by phone at 1-800-USA-MINT (872-6468). Hearing- and speech-impaired customers with TTY equipment may order at 1-888-321-MINT.