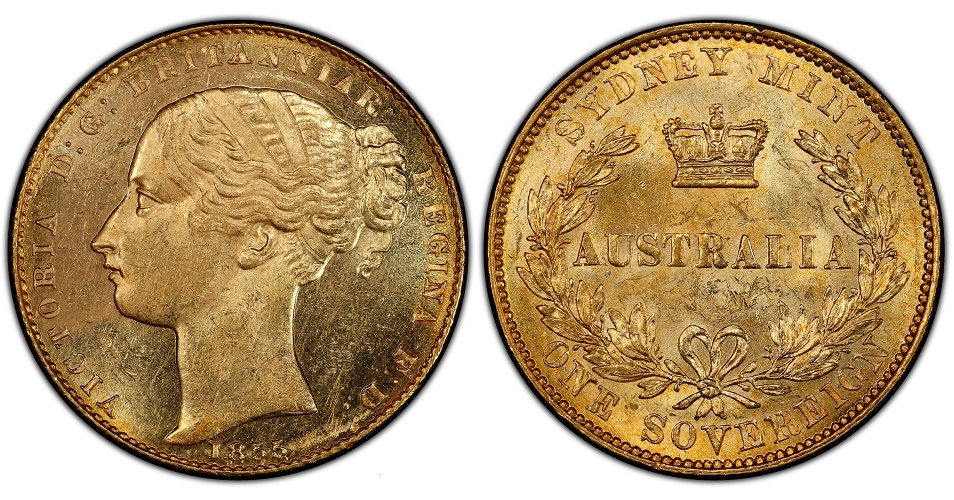 (Los Angeles, California) June 16, 2021 — The allure of coveted treasure from the fabled “Ship of Gold,” the S.S. Central America, resulted in record bids of up to eight times pre-sale estimates for 76 world gold coins in an auction conducted by Ira and Larry Goldberg in Los Angeles and online on June 15, 2021.

“This was the first time these treasure coins recovered from the S.S. Central America in 2014 were offered in the marketplace. All sold without reserves to different buyers from all over the world. The sale was like the old days: bidding from all over the place and very strong prices, including record prices for date and grade for every coin,” said Larry Goldberg, president of Goldberg Coins and Collectibles, Inc.

“The bidding was over the top with collectors and dealers competing to buy these coins from the famous shipwreck,” Goldberg added. 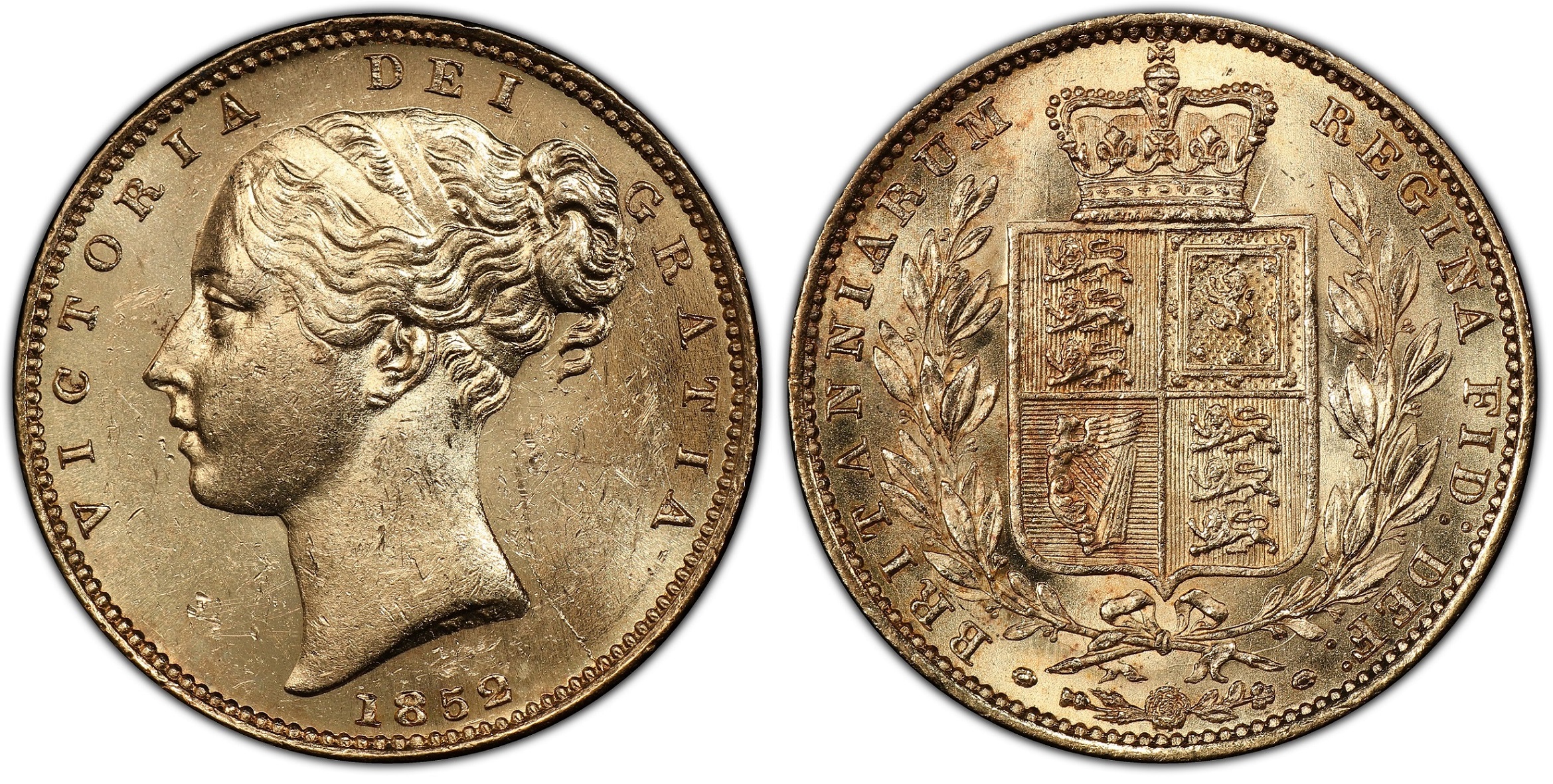 Among the highlights of the “Treasure from the S.S. Central America — World Gold” auction: 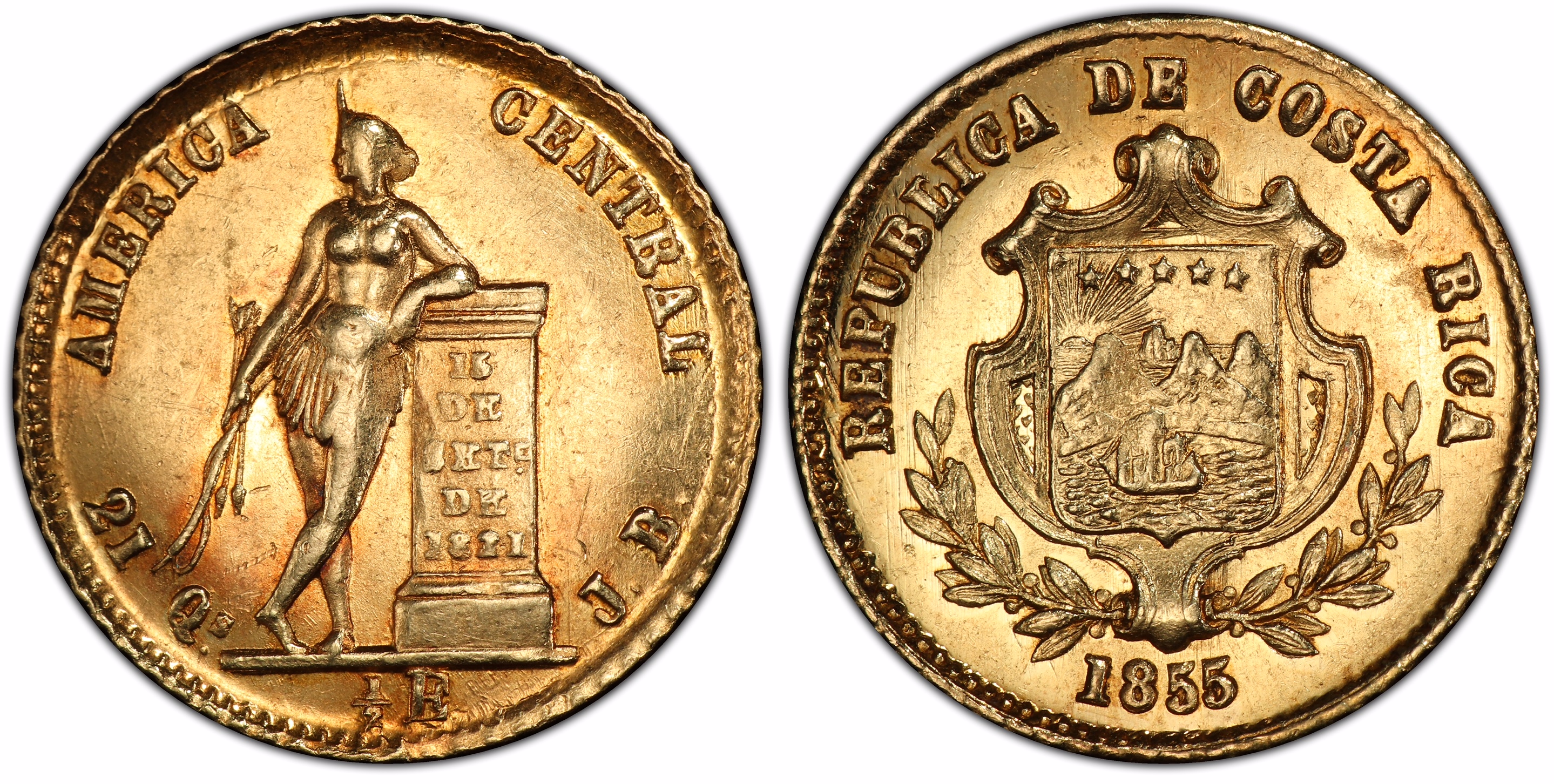 The prices realized include a 20 percent buyer’s premium. Certified by PCGS, the coins were each encapsulated in specially-produced and labeled holders that contain a pinch of recovered S.S. Central America gold dust in a separate compartment.

The coins were consigned by California Gold Marketing Group which purchased the rights to all of the S.S. Central America treasure recovered in 2014 as well as more than 90 percent of the treasure retrieved during expeditions decades earlier.

“The S.S. Central America pedigree is perhaps the single most important pedigree in numismatics, covering coin collecting, the Old West and the California Gold Rush, as well as the lure of the sea and sunken treasure,” stated Dwight Manley, managing partner of California Gold Marketing Group.

“Combining that with the Goldberg’s exquisite, award-worthy catalog with its unparalleled descriptions and an introduction by Bob Evans, the chief scientist on the 1988-1991 missions that first located and recovered portions of the fabulous treasure and led the 2014 recovery, resulted in such a fantastic sale,” said Manley.

The S.S. Central America was a 280-foot long, three-masted side-wheel steamship carrying tons of California gold that had been shipped from San Francisco to Panama when she sank in a hurricane on September 12, 1857, during the final leg of a voyage from Aspinwall (now Colón), Panama, to New York City. The tragedy took the lives of 420 of the ship’s 578 passengers and crew members, and the loss of the gold cargo was a major factor in the economically devastating financial panic of 1857 in the United States.

The treasure was recovered from the seafloor of the Atlantic, 7,200 feet down about 150 miles off the North Carolina coast.

For additional information about the auction, contact Goldberg Coins and Collectibles by phone at (310) 551-2646, by email at and online.

Rediscovery of unique U.S. coin with a royal past surprises submitter