The Royal Mint have announced the availability of new 2015-dated BU & Proof Sets which feature both the fourth and fifth definitive numismatic portraits of HM Queen Elizabeth II. 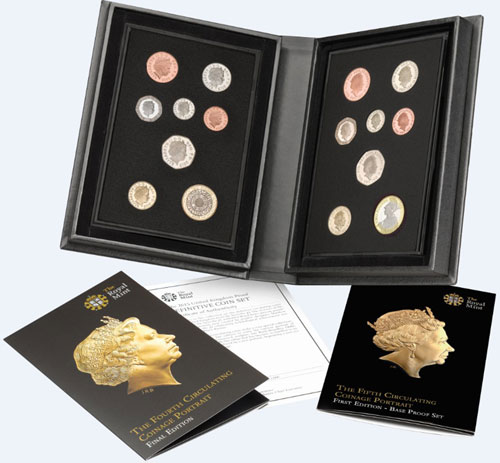 On the 2nd March, the Royal Mint unveiled the fifth portrait of the Queen which would be used on British coinage from that day on, thus creating a situation in which two effigies of the Queen would appear in one year. Aside from the new portraits, the second series will also include the new reverse design for the £2 denomination which sees the return of “Britannia” to circulation coinage. 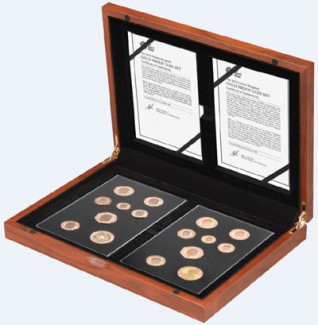 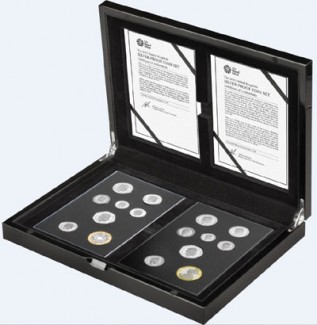 Both BU and Proof sets in base metal and precious metals are now available and can be purchased as a combined set. The double set concept was last offered in 2008 when reverse designs for British coinage were changed and there were two different designs for that one year.

The fourth definitive coinage portrait was introduced in 1998, and was created by Surrey-born sculptor Ian Rank-Broadley FRBS. His design was strong and took many months to complete, but Ian Rank-Broadley felt, “It was essential to the integrity of the project for the portrait to be a recognizable one, and not over-idealized.”

Jody Clark is a member of The Royal Mint’s team of talented designers and engravers. Since embarking on his career at The Royal Mint, Jody has worked on some notable projects such as the medals struck to celebrate the 2014 Ryder Cup and Nato Summit. His celebrated contemporary interpretation of the iconic Britannia adorned the coin’s 2014 collection. Jody’s portrait of the Queen has a sense of the monarch’s warmth, with a hint of a smile, reflecting the modern queen we see today.

Antony Dufort is an artist who has worked in a variety of disciplines, including portraiture, book illustration, film production and sculpture. The new Britannia £2 coins will begin to enter circulation during 2015, the same year that the definitive coinage portrait of The Queen will be replaced for the first time since 1998.

The collections are available in four limited editions – precious metal 22 carat Gold Proof (500 sets), .925 sterling Silver Proof (7,500 sets), as well as base metal Proof (15,000 sets) and Brilliant Uncirculated base metal (75,000). Each set is accompanied by a booklet revealing a ‘behind the scenes’ glimpse into the minting of a new portrait, and a certificate of authenticity.

For more information on these annual sets offered by the Royal Mint, please visit this section of their website. Information offered in English – international orders dispatched. 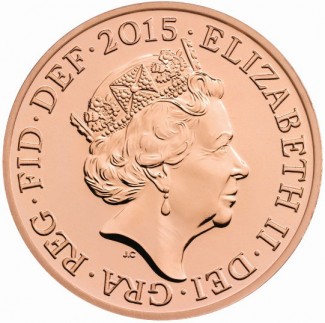 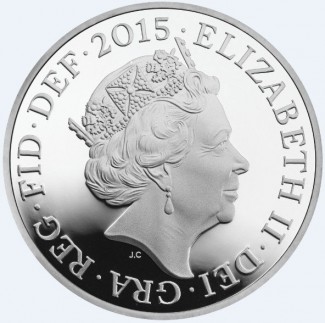 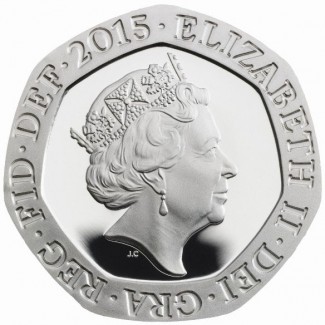 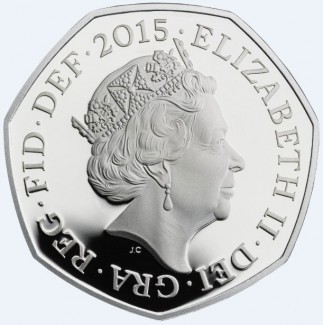 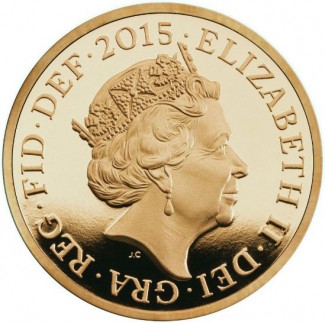 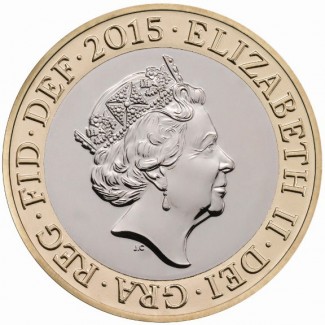