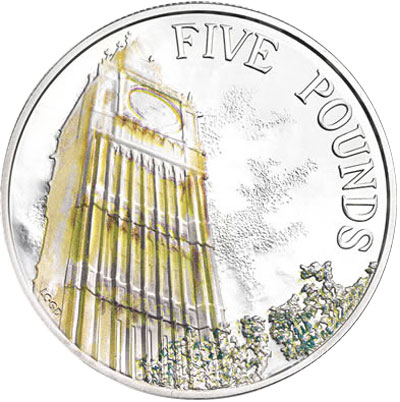 Elizabeth Tower: Formerly known as the Clock tower, the immense structure housing the actual clock and the great bell – is more commonly referred to as “Big Ben”. The tower was re-named in 2012 in honor of Queen Elizabeth II who celebrated her 60th year of reign or Diamond jubilee in that same year – only the second monarch in British history to do so. The tower itself holds the largest four-faced chiming clock in the world and is the third-tallest free-standing clock tower. The tower, with its neo-gothic style architecture was designed by Sir Charles Barry and completed in 1858, the tower celebrated its 150th anniversary on the 31st May 2009. The tower has become one of the most prominent symbols of London as well as the United Kingdom and is often in the establishing shot of films set in London. 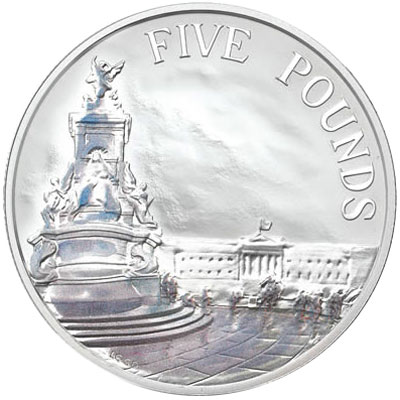 Buckingham Palace: Arguably one of the most world-famous residences of royalty, Buckingham Palace has been home to British reigning Kings & Queens since 1837 and the accession of Queen Victoria. Originally known as Buckingham House, the building was built as a large townhouse for the Duke of Buckingham in 1703 on a plot of land which had been in private ownership for at least 150 years. It was subsequently acquired by King George III in 1761. The last major structural additions were made in the late 19th and early 20th centuries which included the East front, containing the well-known balcony on which the royal family traditionally congregates to greet well-wishers. The Buckingham Palace Garden is also the largest private garden in London. The state rooms, used for official and state entertaining, are open to the public each year for most of August and September, as part of the Palace’s Summer Opening. 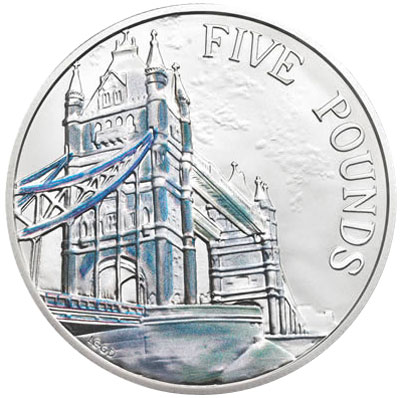 Tower Bridge: Built from 1886 to 1894, it is a combined bascule and suspension bridge structure which crosses the River Thames. Its close proximity to the famed thousand year old Tower of London is where its name is derived and has become an iconic symbol of London. Tower Bridge is sometimes mistaken for or referred to as “London Bridge”. The bridge was officially opened on the 30th June 1894 by The Prince of Wales, the future King Edward VII, and his wife, The Princess of Wales, later Queen Alexandra. The bridge consists of two ornate and neo-gothic style towers tied together at the upper level by means of two horizontal walkways. The bascule pivots and operating machinery are housed in the base of each tower. The bridge’s present color scheme dates from 1977, when it was painted red, white and blue for the Silver Jubilee celebrations of Queen Elizabeth II. Originally it was painted a mid greenish-blue color. 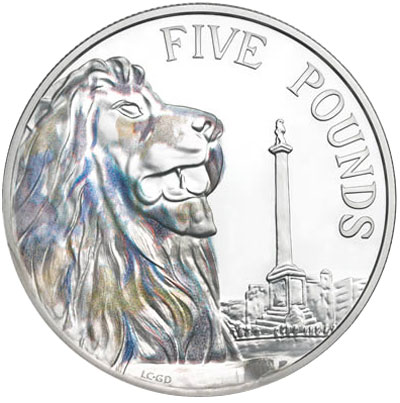 Trafalgar Square:  A public space in central London it is built in the area adjacent to Charing Cross. Situated in the City of Westminster, its center is Nelson’s Column, a 169 foot or 51.6 meter high monument which is guarded by four lion statues at its base. The public square was designed by William Railton and built to commemorate the heroism of Admiral Horatio Nelson, who died at the Battle of Trafalgar in 1805. The Corinthian style column at the center of the square is topped with an 18 feet or 5.5-metre high statue of the Admiral which was sculpted by Edward Hodges Baily. The four identical bronze lions at the column’s base were not added until 1867. The square today has been partially pedestrianized and is an all-time favorite for tourists to spend an afternoon feeding some of the pigeons and having their photos taken in front of the legendary Nelson’s column. The square also serves during the month of December as the spot where the city erects its official Christmas tree, an annual gift given to the United Kingdom by the people of Norway in recognition for their liberation by UK forces in 1945.

The four coins are designed by Royal Mint engravers Laura Clancy and Glyn Davies and also include subtle coloring on the more prominent aspects of their designs. All four coins bear the obverse portrait of Her Majesty Queen Elizabeth II by Ian Rank-Broadley FRBS and in use on British and commonwealth coinage since 1998. The four-coin set is presented in a stylish Royal Mint presentation case, complemented by a booklet that tells the fascinating story behind each iconic subject. A certificate of authenticity completes the set to confirm it is one of only 3,500 available.